Capito hasn’t been gone from Volkswagen for long, having only left his old gig as VW’s head of motorsport to take up a role as McLaren F1’s CEO in September last year. Having since ejected from the struggling McLaren F1 team, Capito is back in his homeland and back with his old employer. However this time around, motorsport won’t be in his purview. Instead, Jost has been tasked with translating some motorsport magic to Volkswagen’s performance-focused road cars, among them the Golf R sedan and wagon – currently Volkswagen’s fastest road-going offerings.

His lengthy resume should put him in a good position to shape VW’s future performance products. Beginning his career as a powertrain engineer at BMW’s M division, Capito then became Porsche’s head of motorsport before stints at Sauber. 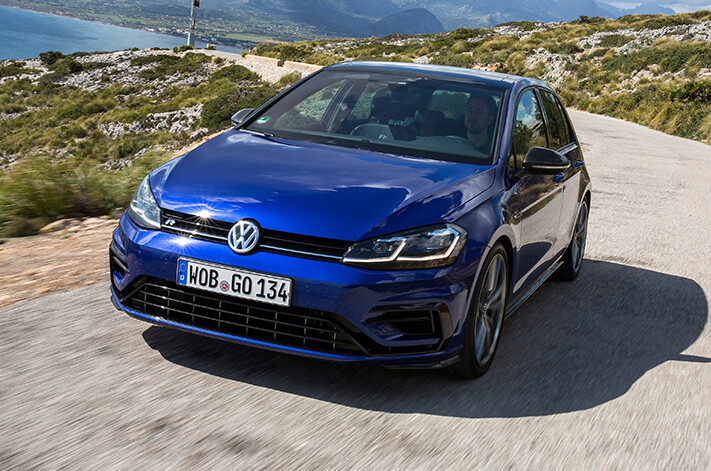 His latest VW posting won’t be the first time he’s had a hand in road cars either. Between 2001 and 2007, Jost Capito was the director of Ford Europe’s Special Vehicle Engineering subsidiary (now called Ford TeamRS), the skunkworks that birthed the Ford Focus RS as well as the legendary Sierra Cosworth and Escort Cosworth.

Capito will also take up the role as head of Volkswagen’s accessory division, with a focus on the sport R-Line variants. Are rally-spec mudflaps set to appear in the back of the Tiguan’s dealership catalogue? Unlikely, but you can count on VW’s future fast cars gaining a bit more sporting zeal in the near future.