Volskwagen prepares for its last WRC Rally Australia event as a manufacturer entrant, but there a lot of positives to come out of the emotional farewell

The final round of the 2016 world championship, this weekend’s Rally Australia, looms as many things, including what will be an emotional farewell to one of the most successful teams in the sport’s history, Volkswagen.

While it will be unsettling to see VW depart, Australia will get one last chance to see the best combination in recent seasons – Sebastien Ogier and his co-driver Julien Ingrassia fight for a final victory aboard the championship-winning Volkswagen Polo R WRC.

There’s always a reward when you watch the very best ply their trade.

VW departs after crushing all competitors over the past four years. It’s disappointing but not the end of the world. 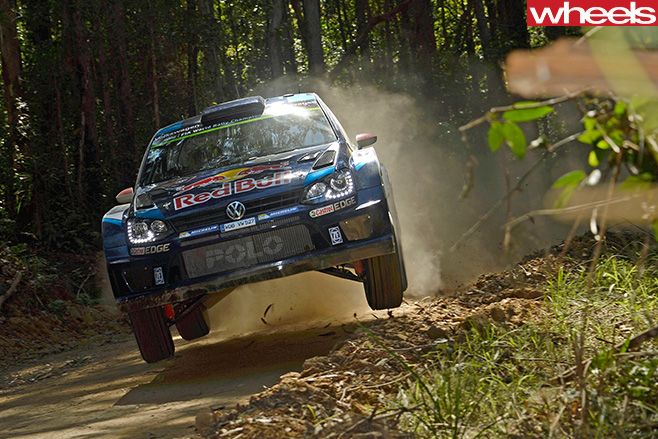 Next season, the sport will welcome back Toyota and Citroen factory teams to do battle with improving Hyundai and a strong M-Sport Ford outfit.

At the same time, the contest within a contest, the battle for the Kumho Australian Rally Championship has a tantalising conclusion in wait with three drivers separated by a mere six points. 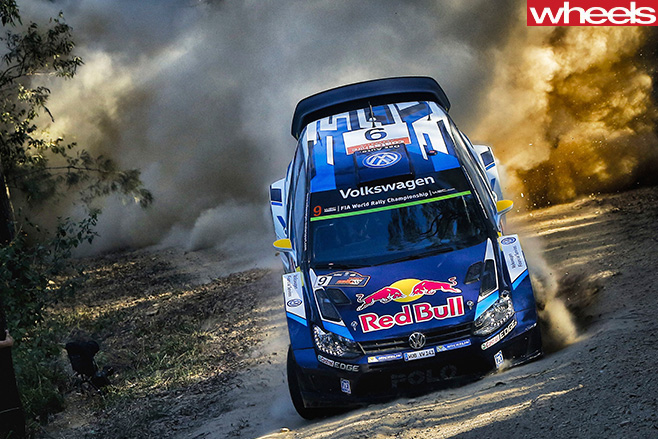 Mechanical reliability as well as speed will be a priority.

The locals are obviously keen to show their credentials to the international teams, although Taylor says she is more interested in being consistent across the 23 stages.

With 36 WRC cars ahead of the 27 ARC entries on each stage, the course will take a pounding from the sheer volume of cars. 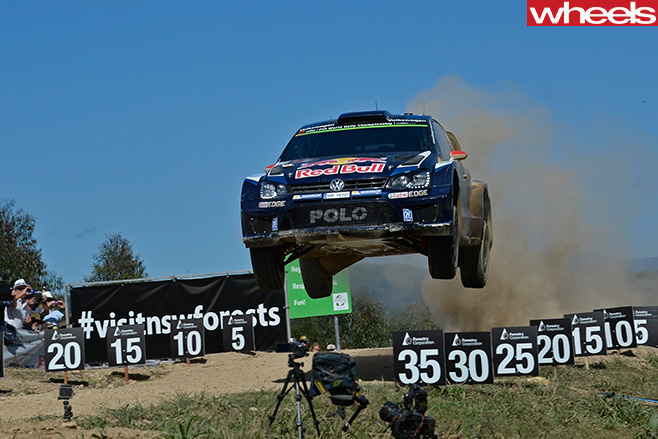 “I’ve only competed in Coffs once before and it’s also a considerably longer rally than the others, so we need a great level of physical and mental discipline to stay on our game,” said Taylor

“There’s a massive variety of conditions across the stages too, from nice flowing shire roads to narrow, rough, technical sections, so it’s a fantastic challenge that we’re looking forward to.”

Subaru has had historical success in Coffs Harbour, with the late Possum Bourne winning four consecutive events there from 1996-99. 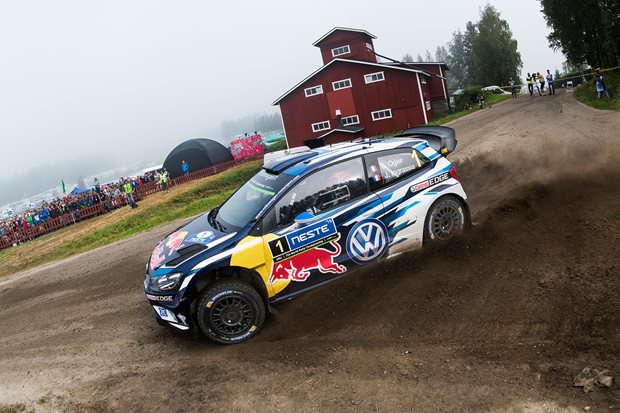 Is Volkswagen's rally withdrawal all that it seems?

World champ Sebastien Ogier cut loose. Where will he end up? 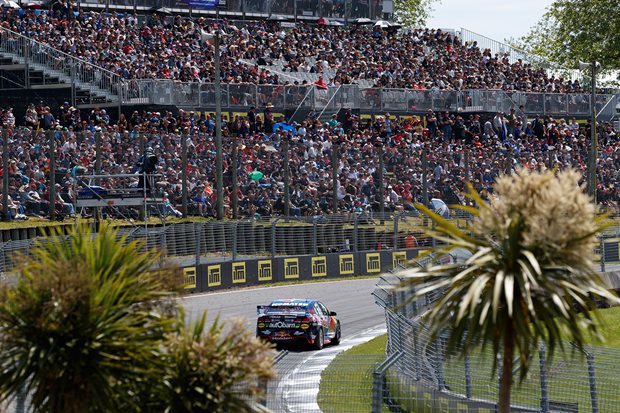