Volvo’s performance models will soon switch to four-cylinder power as the Swedish brand downsizes its engine line up.

The turbocharged petrol four-pot that will debut in the brand’s second-generation XC90 family bus already delivers a substantial 236kW/400Nm, but a new ‘triple turbo’ engine concept makes around 100 extra kilowatts and could be used in future performance offerings.

The headline power figure is 335kW, or the same amount offered by the big 5.0-litre supercharged V8 lump found in the new XR8 Falcon.

Key to the engine’s V8-rivalling power output is two parallel turbochargers which are fed by an electrically operated turbo-compressor.

Audi introduced a similar idea with its RS5 TDi concept earlier this year. That car featured a 3.0-litre twin-turbo V6 diesel engine with a third electrically-driven turbo used to spool up the two conventional ones.

As all future Volvo models adopt the firm’s SPA (Scalable Product Architecture) platform, its six-cylinder engines will be phased out and replaced by more fuel-efficient four-pots – that means the big Polestar-developed six-cylinder’s days are numbered.

But this ‘triple-turbo’ engine concept at least confirms that Volvo is still committed to making performance cars. 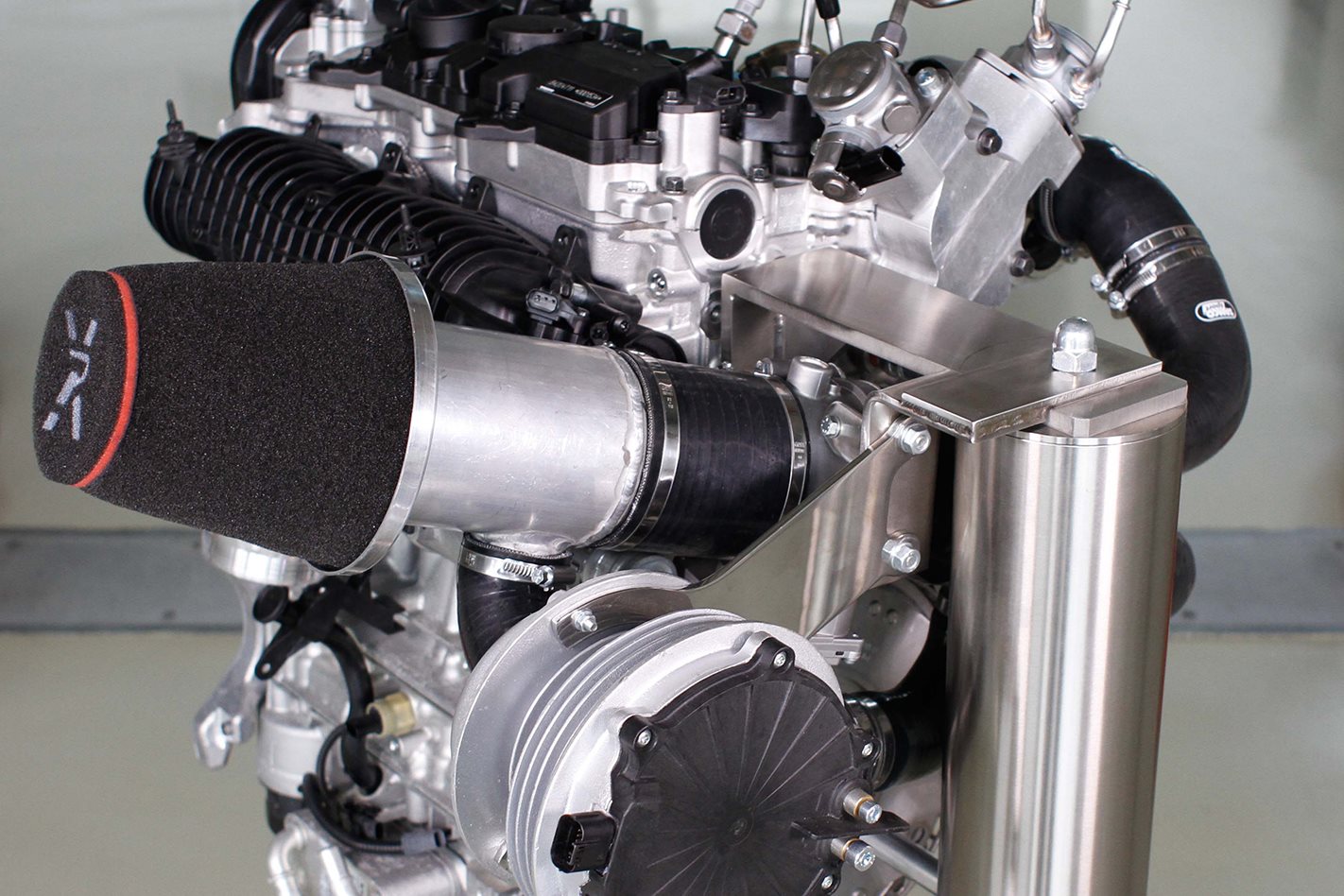 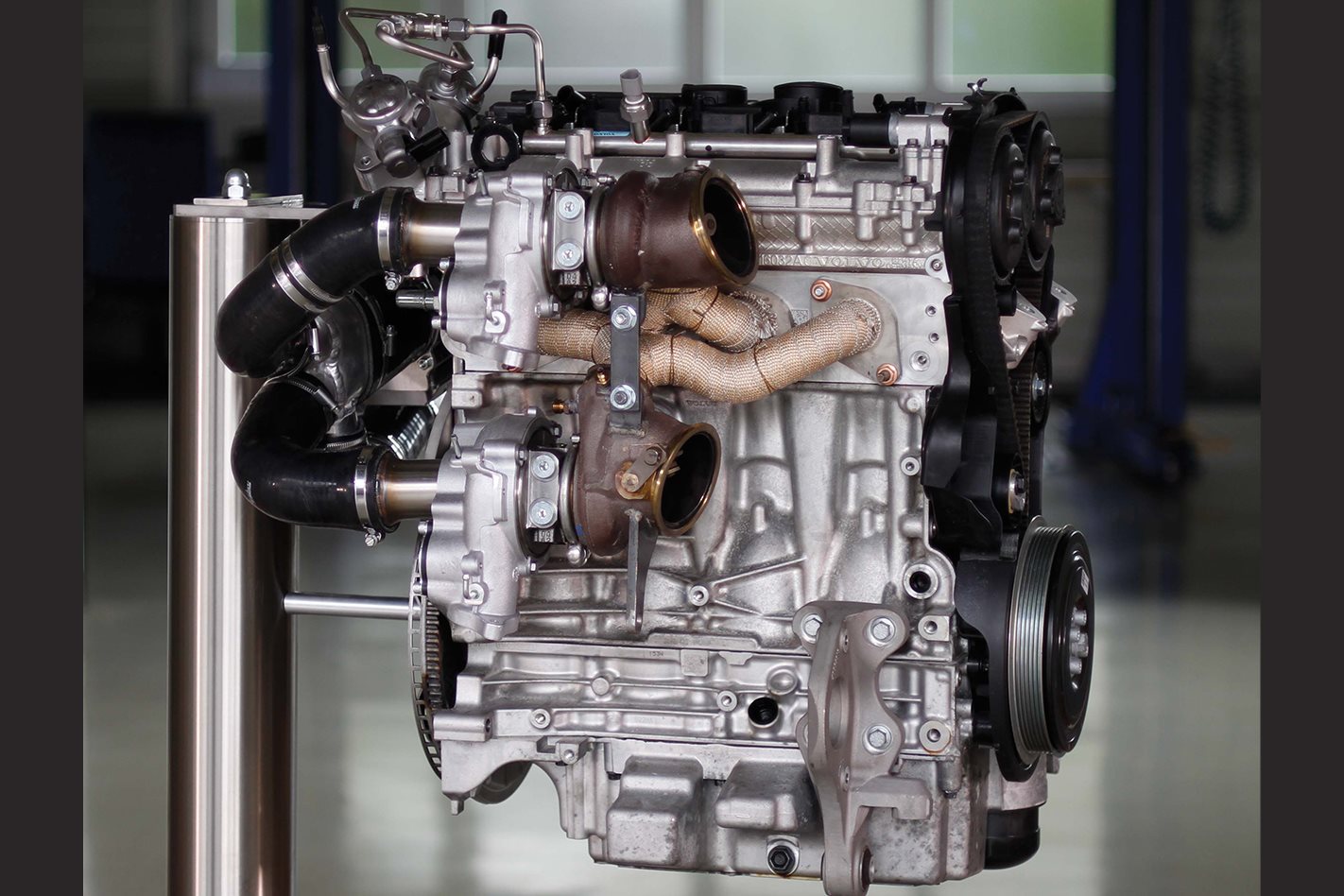 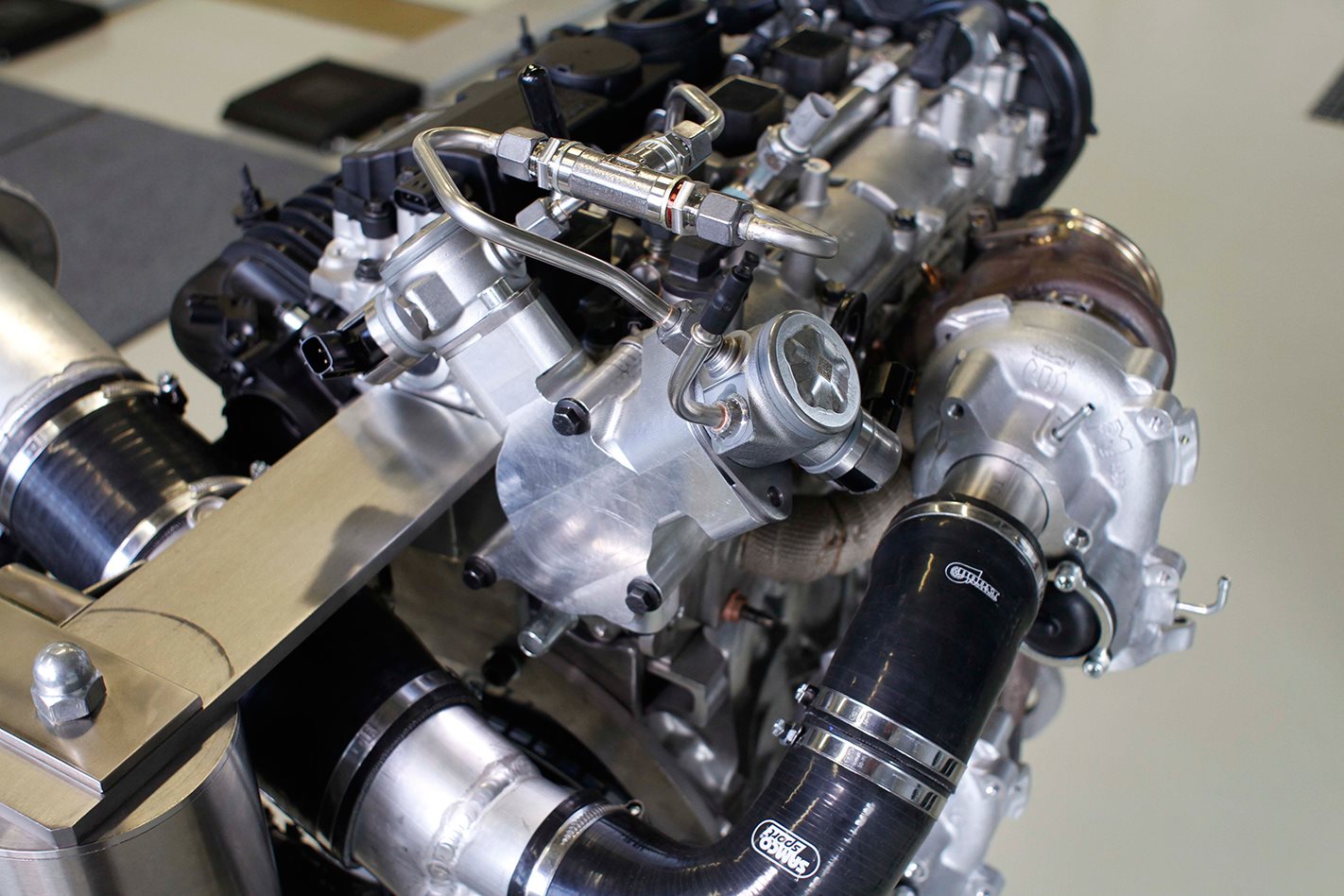