Why you should care about Cadillac’s first EV

Cadillac’s first fully electric vehicle is set for production, and you should be paying attention

DESPITE failing to reveal any technical details – or even provide a name and release date – Cadillac has one of the most exciting cars of this year’s Detroit Motor Show. 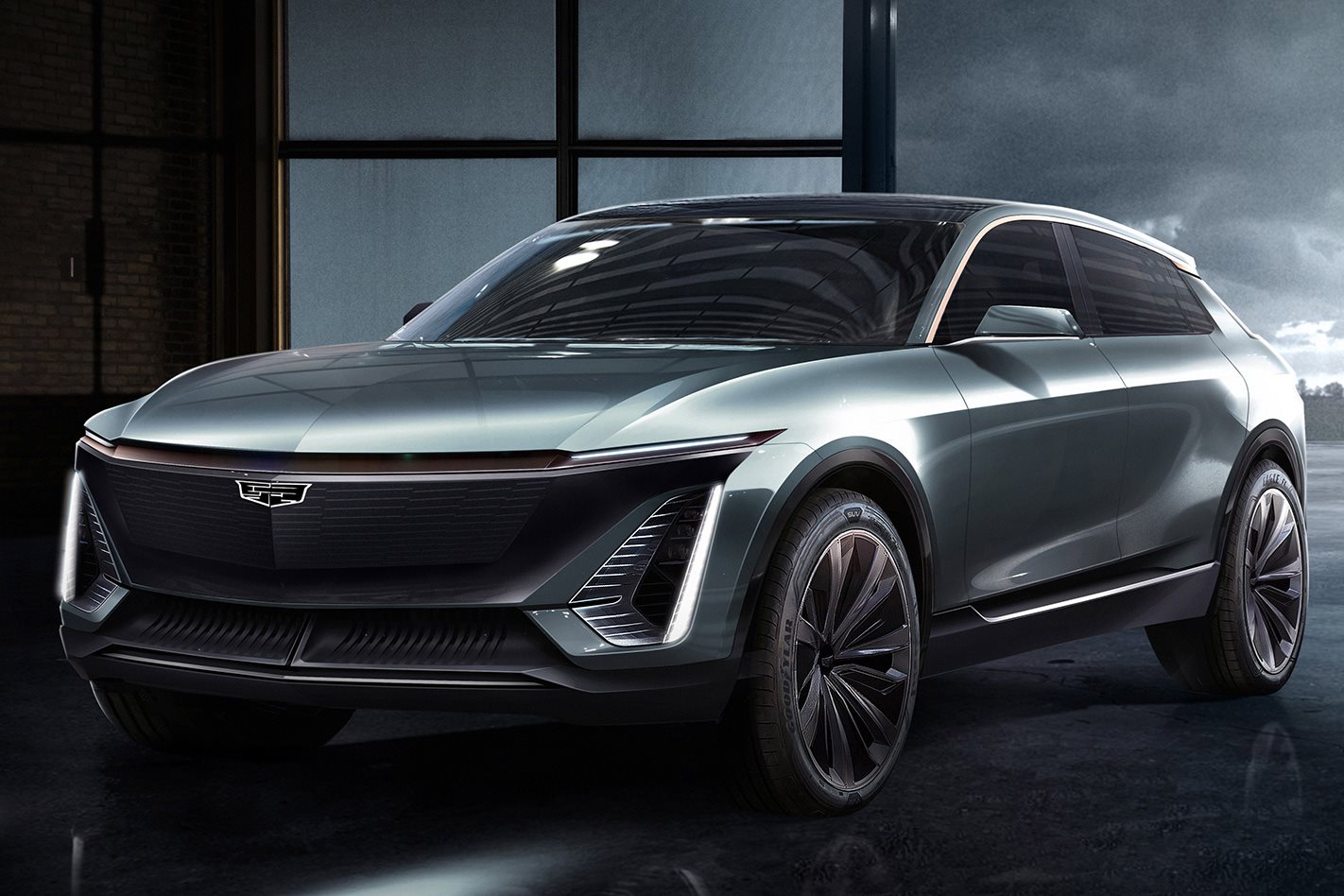 While it’s easy to understand the excitement around those enthusiast-focused models, it may not be immediately apparent why Cadillac’s reveal is such a big deal.

Read next: Is this the most Aussie Cadillac ever?

The new car was a teased off the back of the reveal of the XT6 large SUV, with name and technical details to be disclosed closer to an unspecified launch date.

What we do know is the EV crossover will be the first of its kind for Cadillac. It will usher in a new era for GM’s premium brand, being built on the company’s next-gen BEV3 electric vehicle platform. BEV3 is slated to be a flexible platform which can be used for multiple different vehicle types, and can accommodate front-, rear-, and all-wheel-drive configurations.

Australians should start paying attention, as Holden is in a good position to cherry-pick the best of GM’s portfolios. With the current line-up locally lacking any electrification, Cadillac’s EV could be the perfect spearhead for electrified Holdens.

Read next: The ten cars Holden needs to bring in. Now.

If you turned your nose up at the SUV body style, don’t fret, as Cadillac says its “portfolio will eventually benefit from a variety of body styles that can be spun off this architecture” indicating there will be multiple EVs in varying shapes and sizes on their way.

Increasing the car’s chances of arriving in Aussie showrooms is the lack of a traditional combustion engine, and the packaging complications that come with it. This means right-hand-drive engineering, and production, will be much more likely for the Caddy EV, unlike other vehicles the brand currently produces.

This isn’t just another forgettable electric SUV teaser, but a sign of what could be coming to a Holden showroom near you. 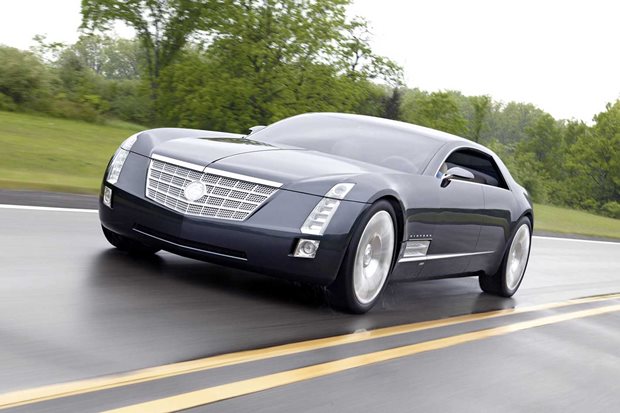 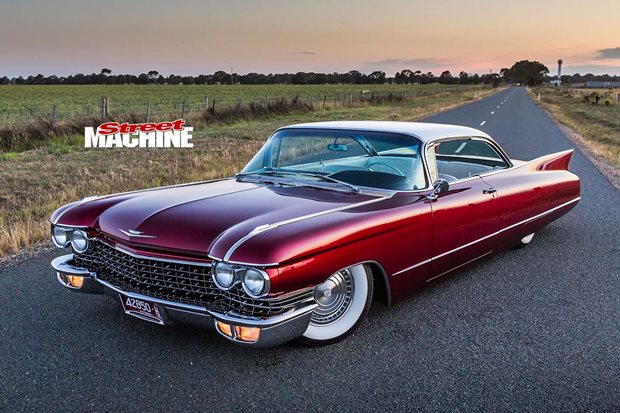