The cars Holden needs to bring in NOW

Cadillac, Corvette, Blazer… there are more than a few GM products available that Holden could bring to Australia. Here’s eight we’d like to see pronto

Let’s face it, Holden really needs a few prayers, and soon. It’s still suffering from the self- inflicted hangover of the end of local production, which has been exacerbated by a product line that’s either shrinking, uninspiring or underperforming.

We do know, however, that the bigwigs at General Motors have heard Holden’s pleas for more product, and are – reportedly, at least – offering up some tasty right-hand-drive teasers as the company’s new global platform plans firm up ahead of a 2022 product blitz based on just four (down from 26) platforms.

So, with apologies to the product planning team at Fishermans Bend, here are a few of the vehicles Holden should pitch for right now… and a couple that it should leave in the storeroom under the stairs. You know, the one where they keep the spare fold-up chairs.

Scroll through our image gallery to see which cars from across The General’s empire that Holden should bring Down Under now. 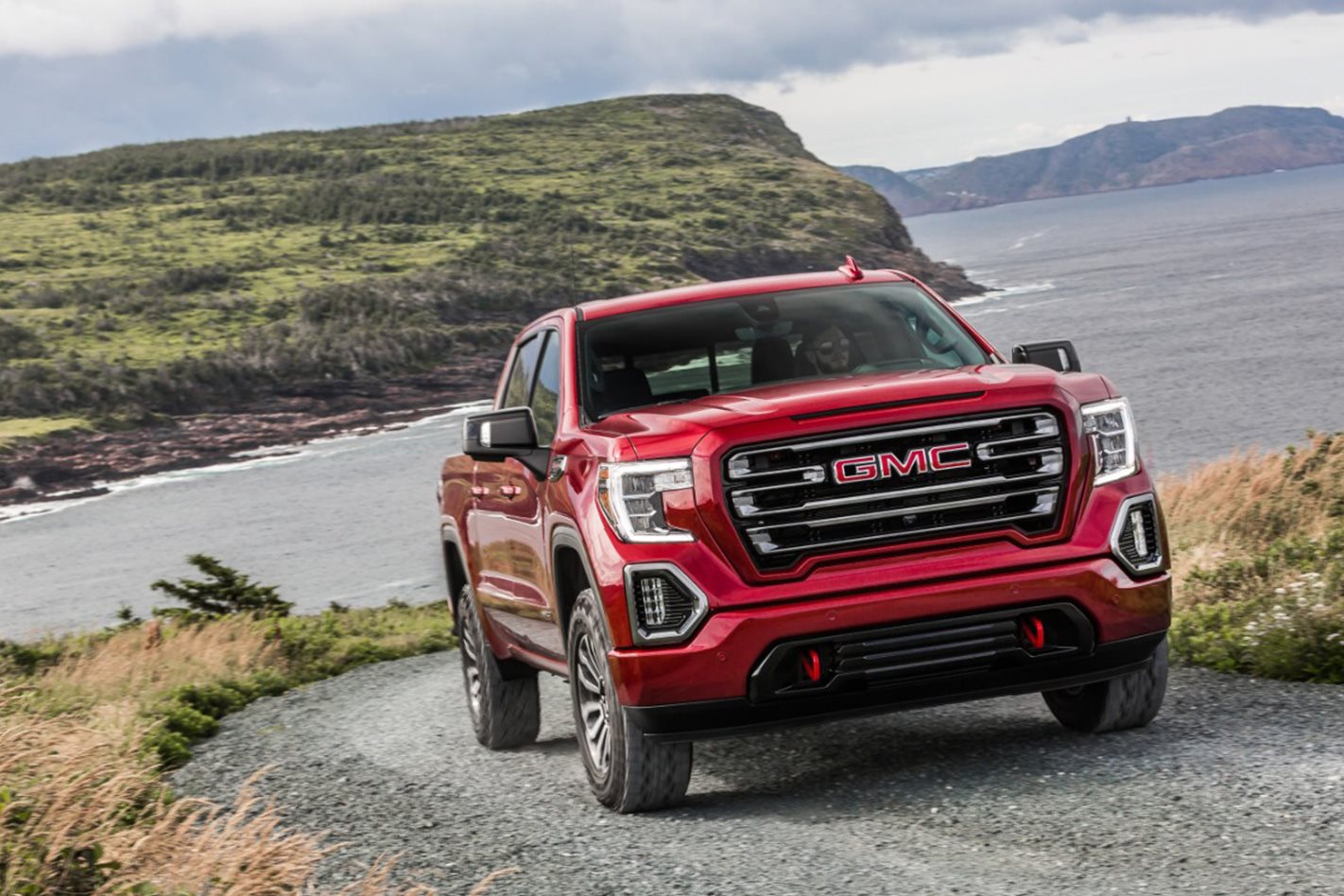 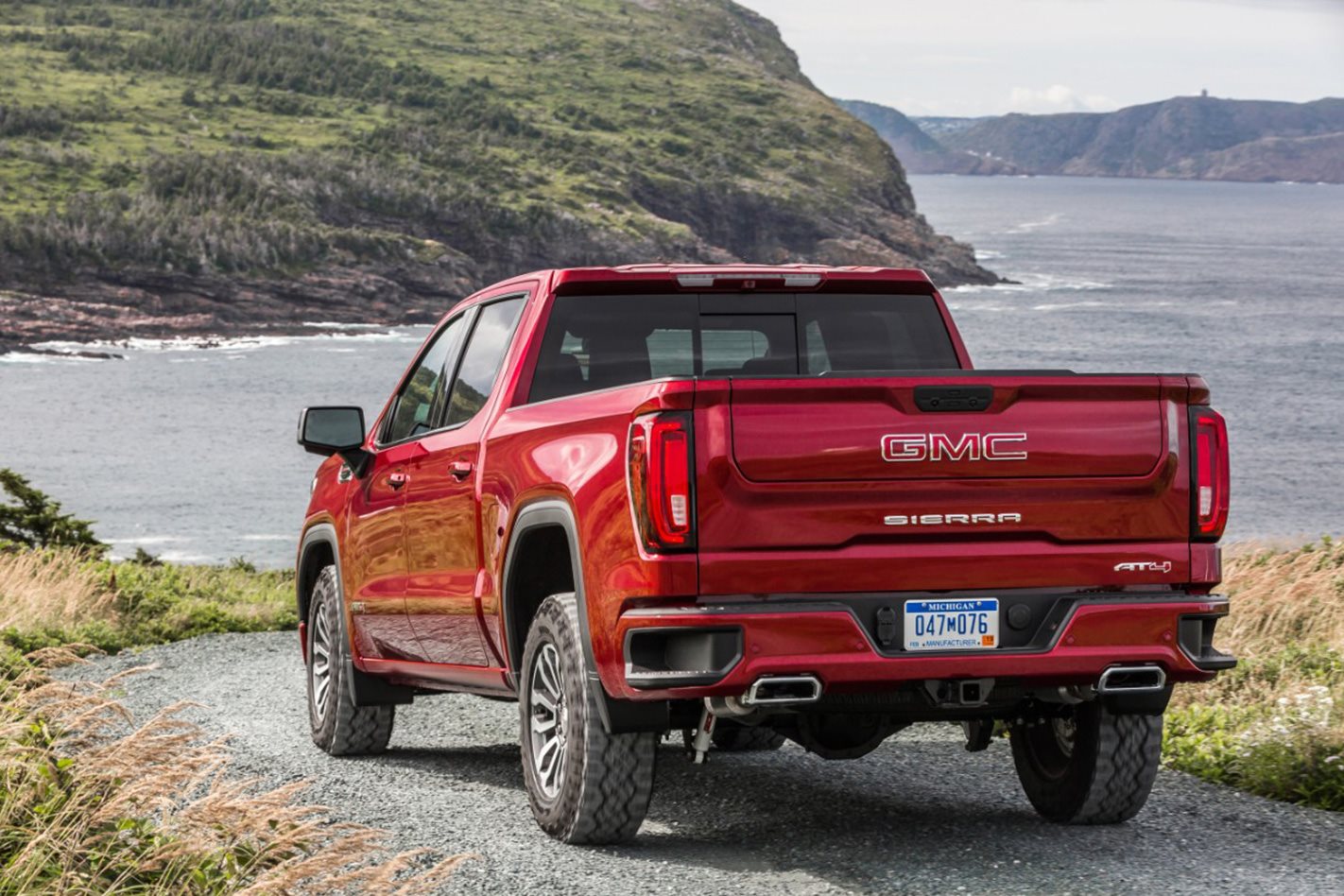 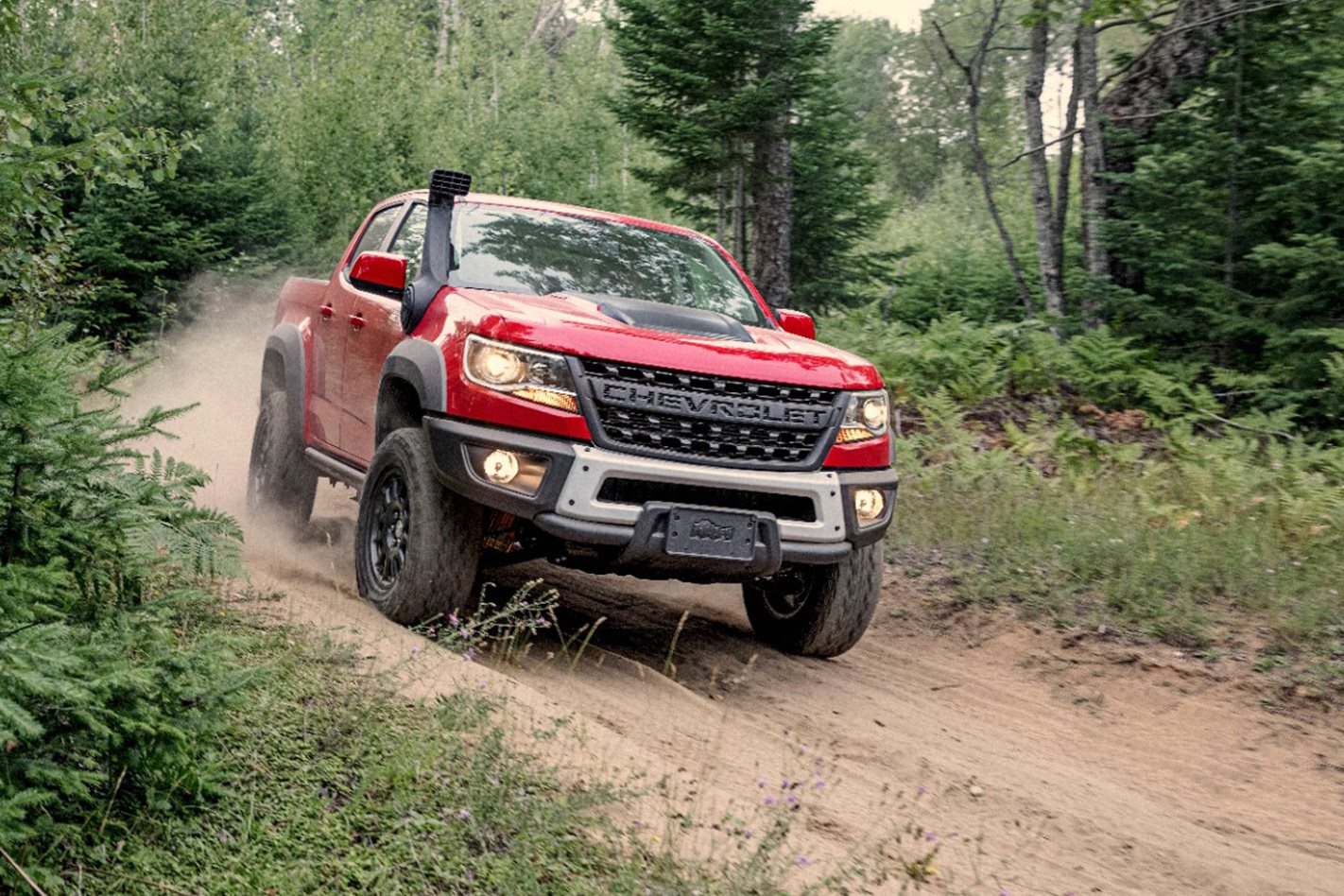 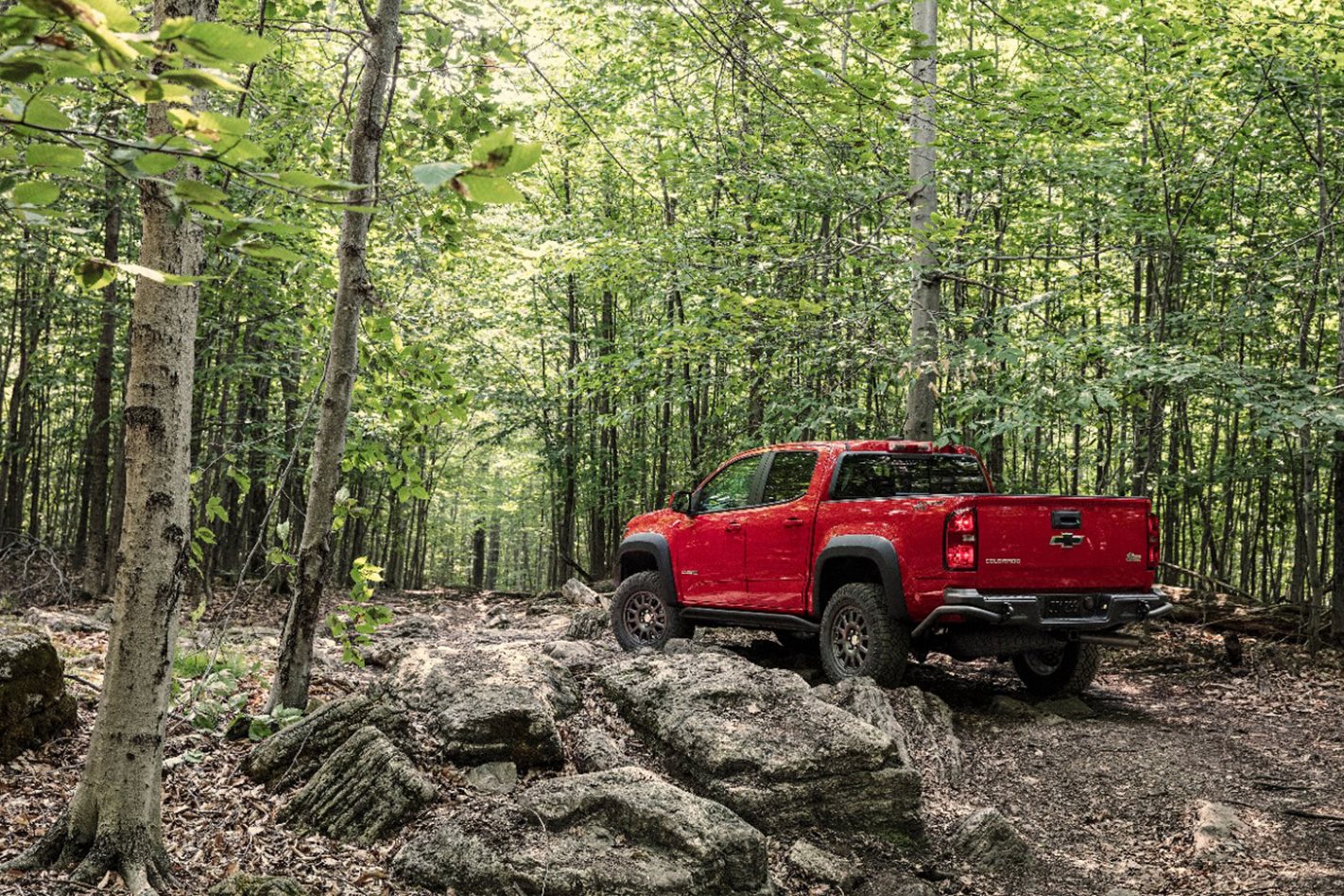 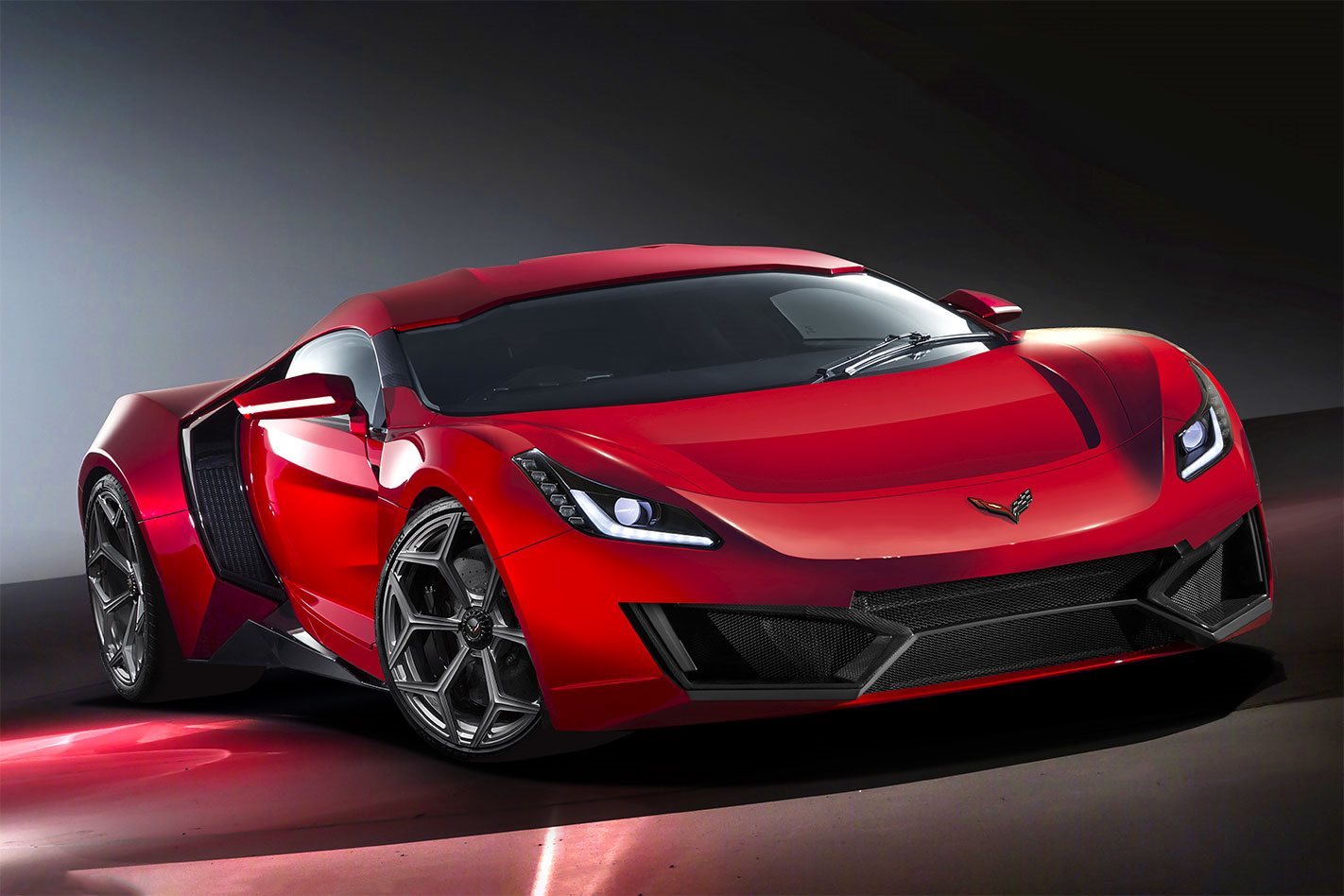 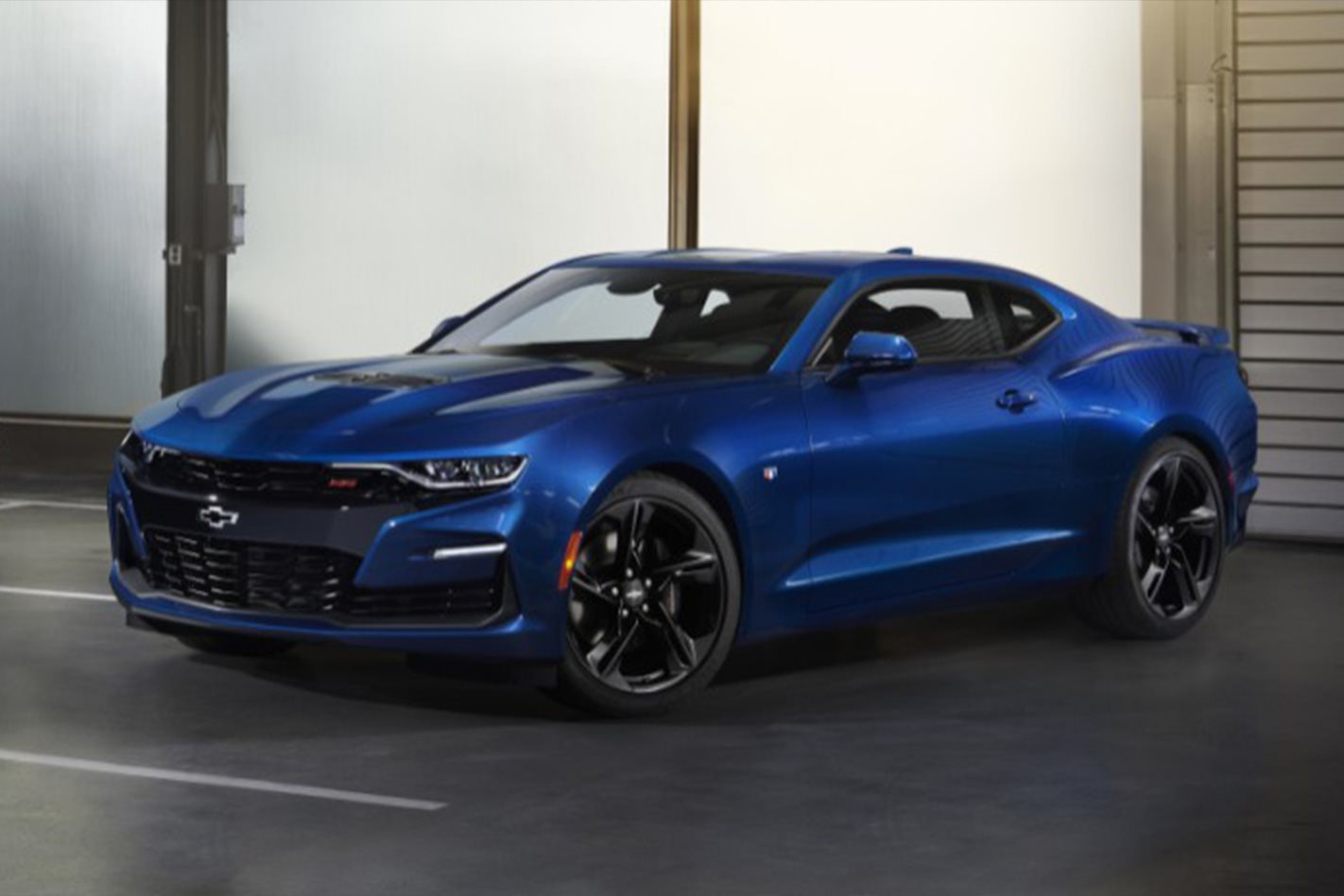 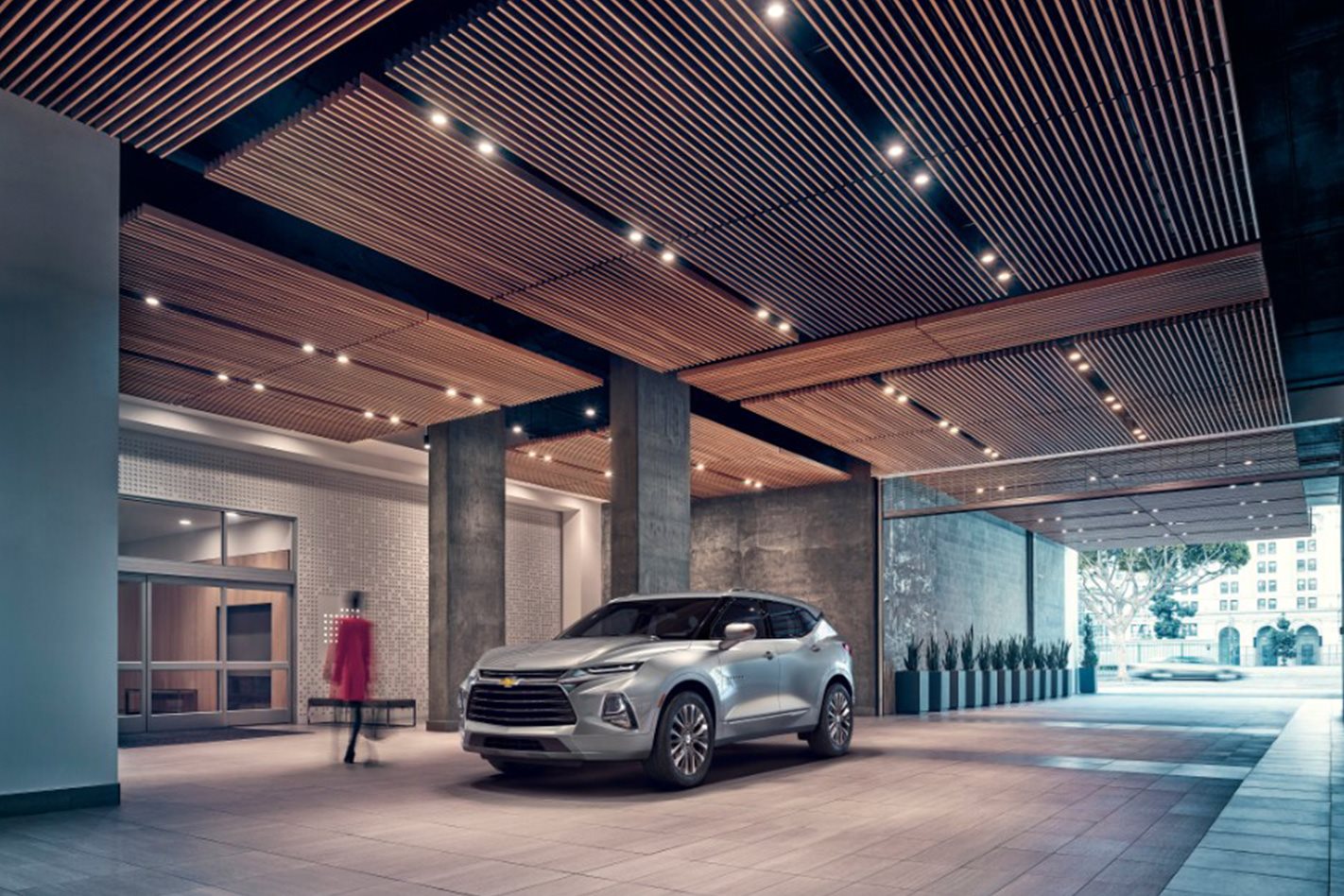 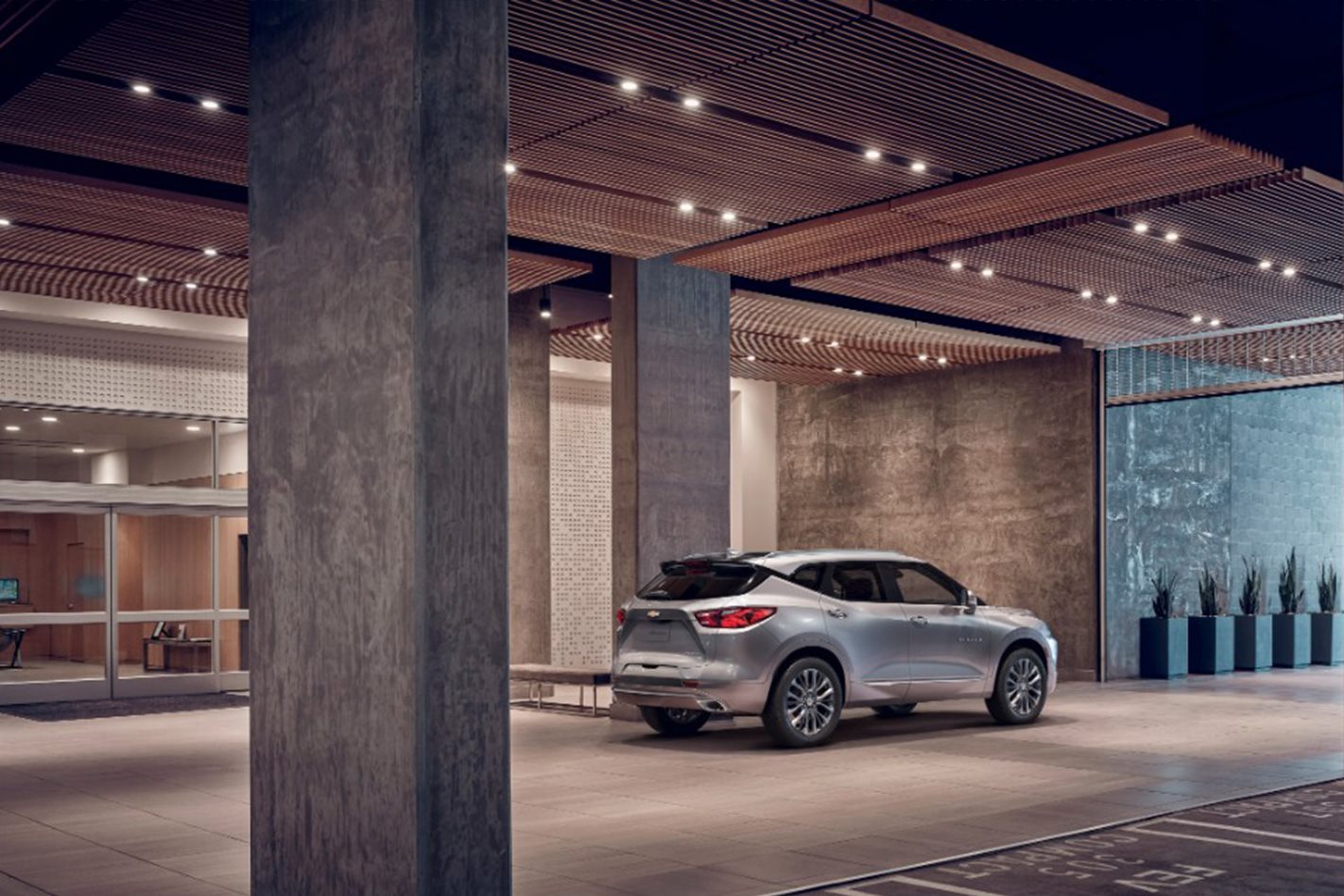 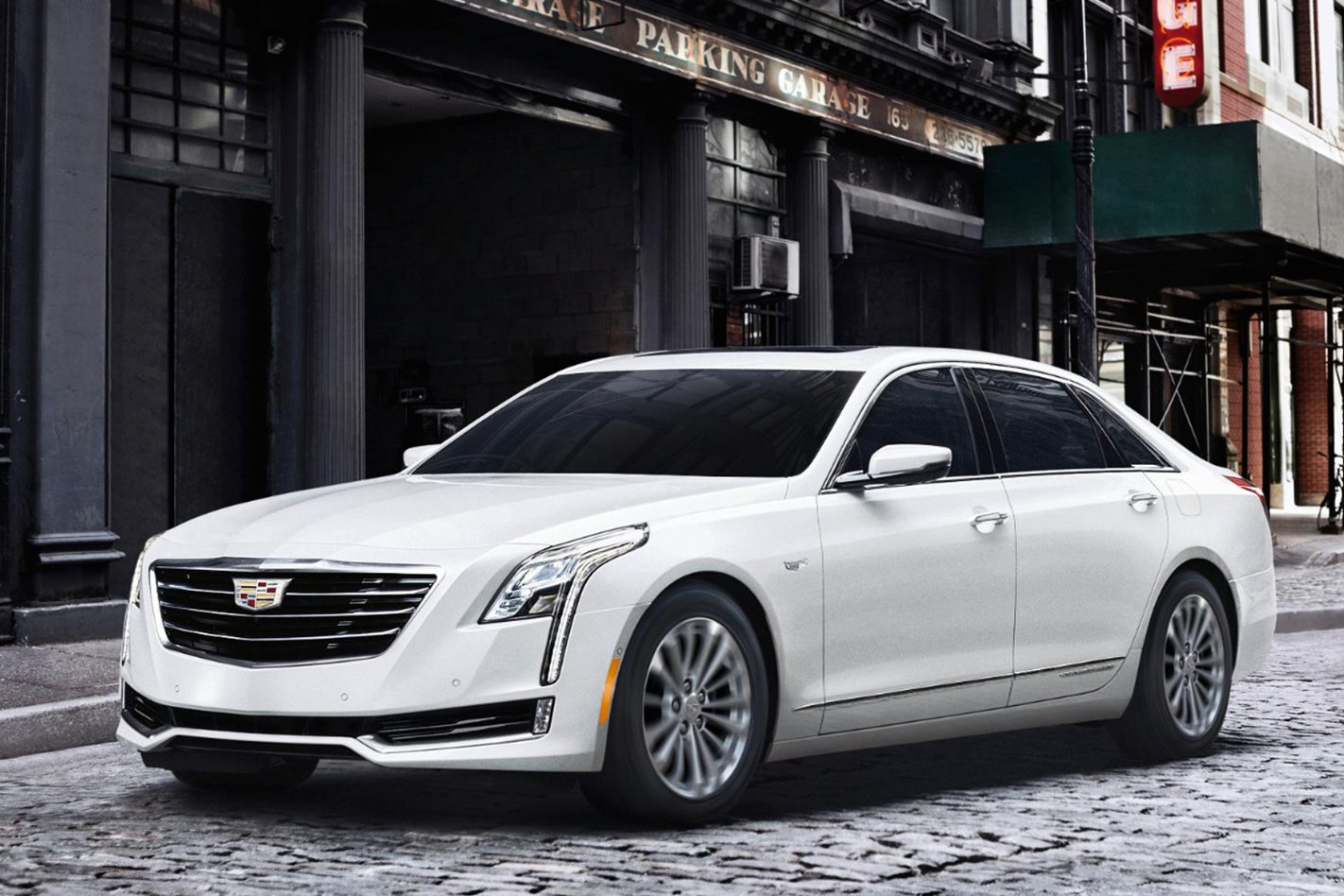 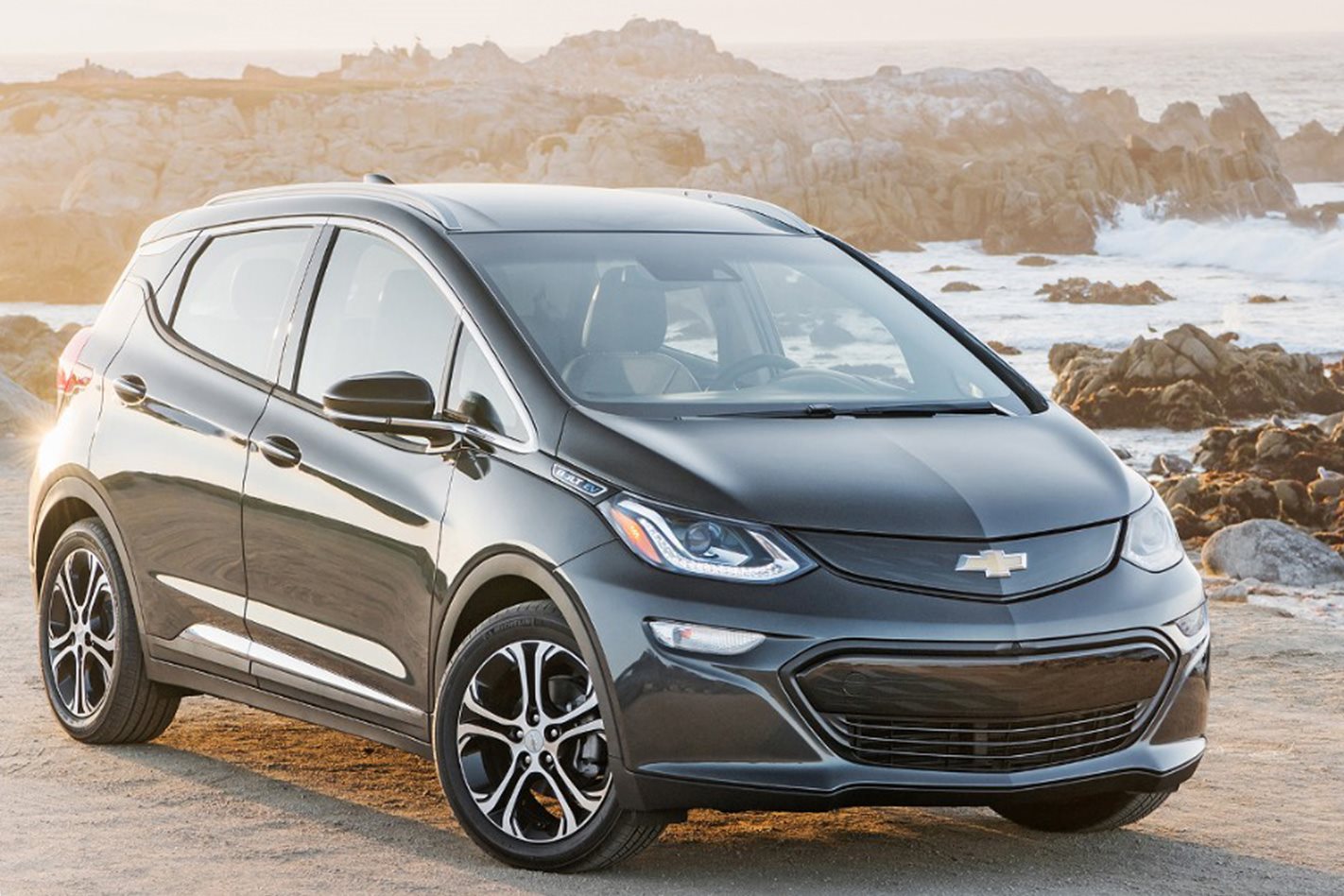 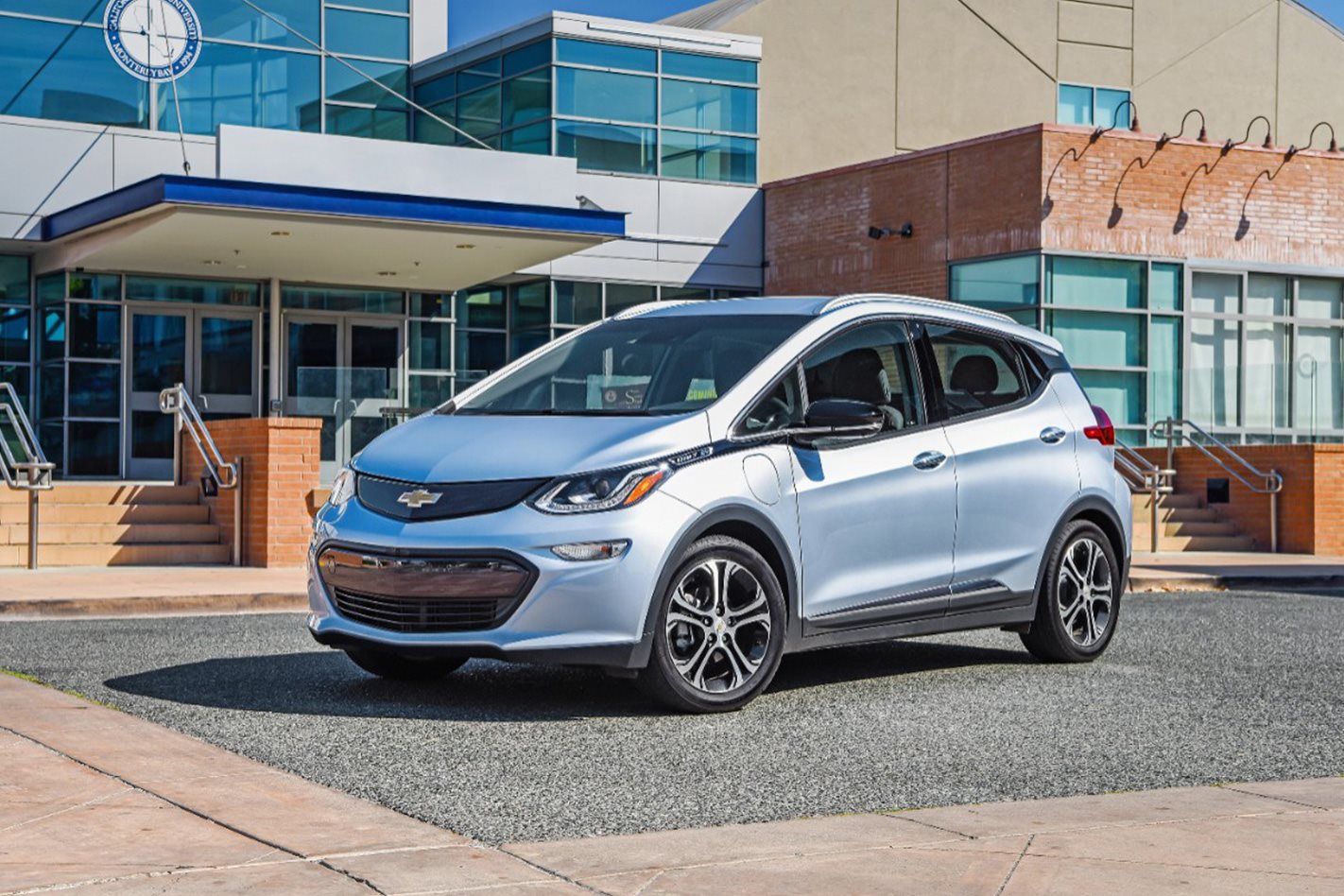 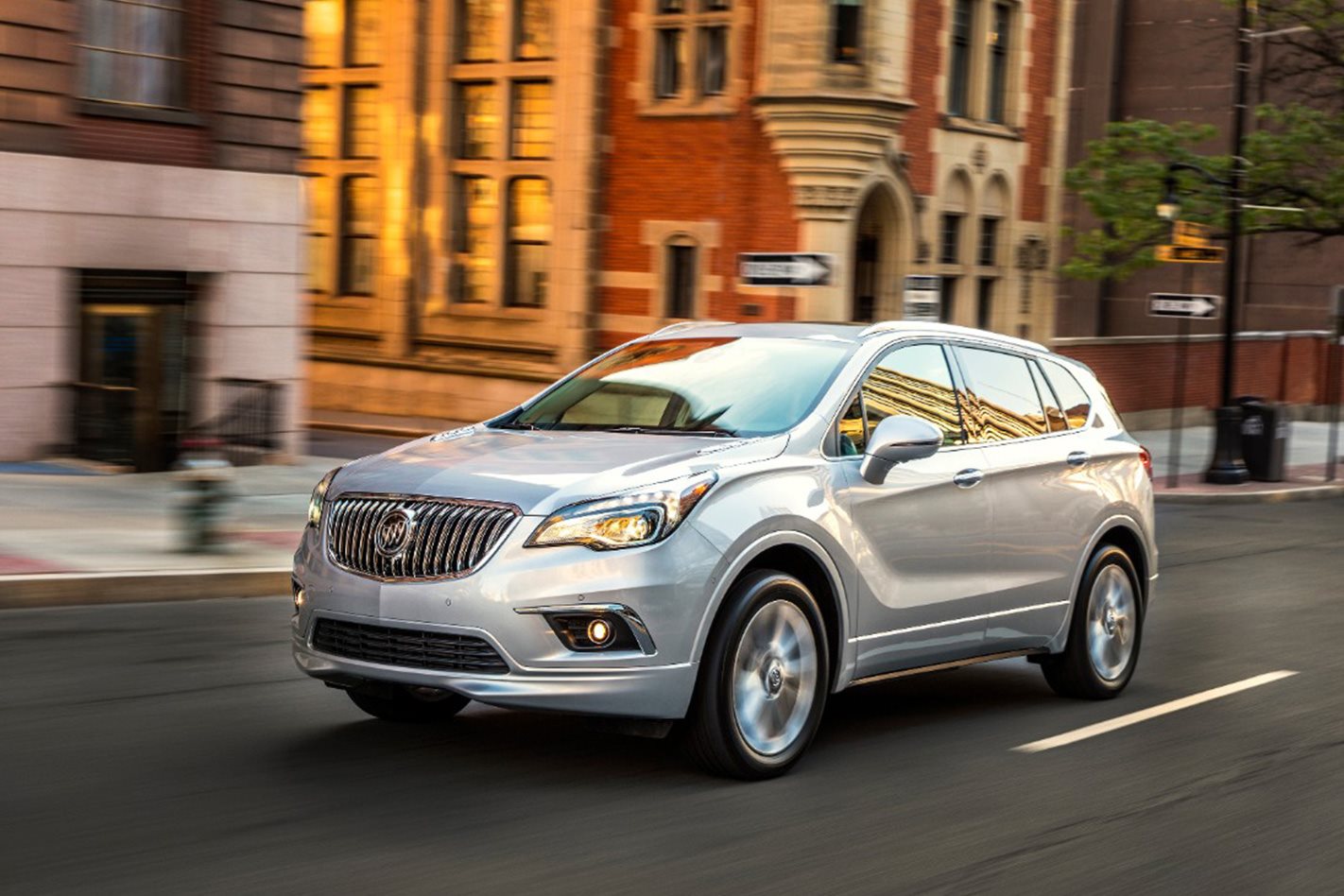 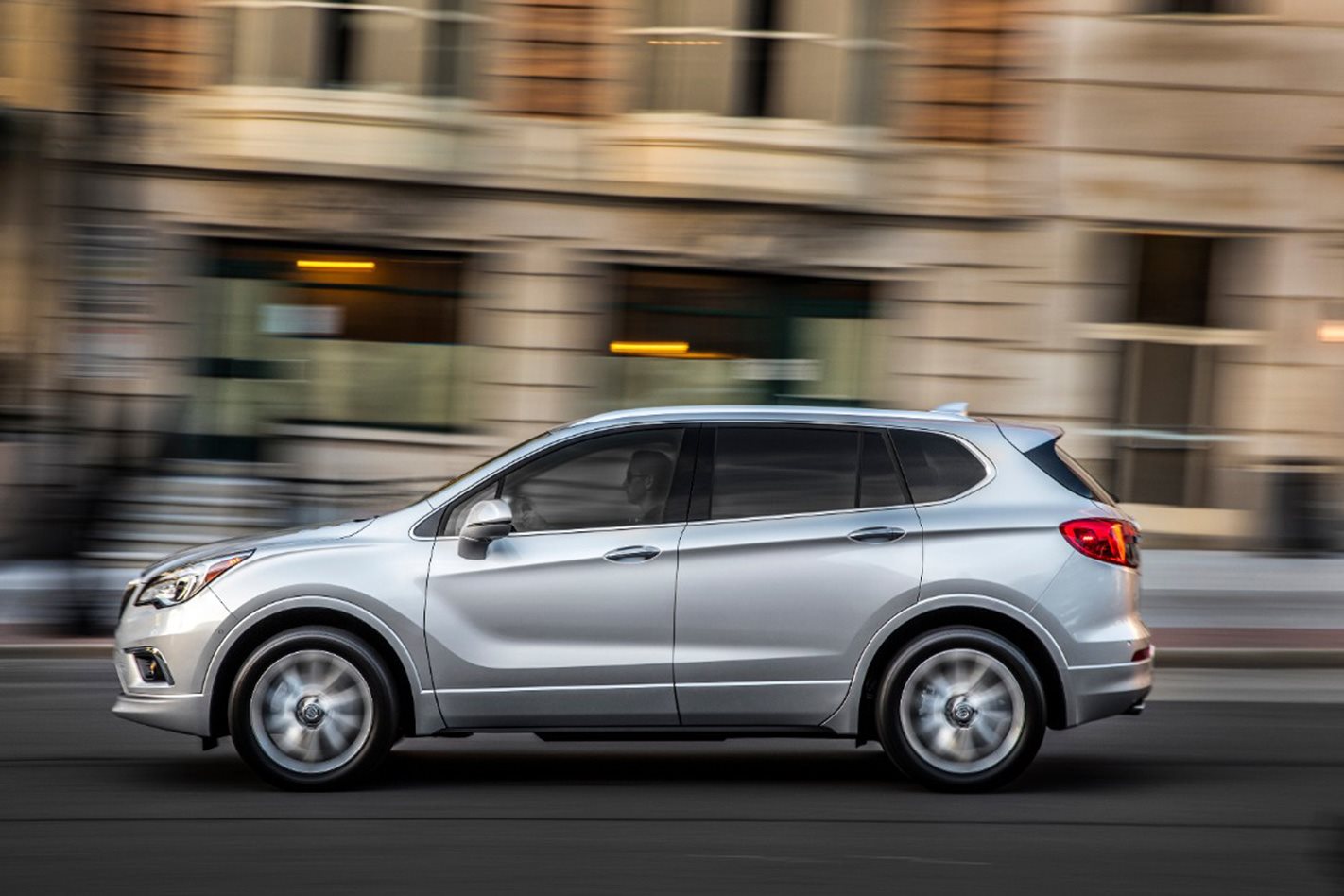 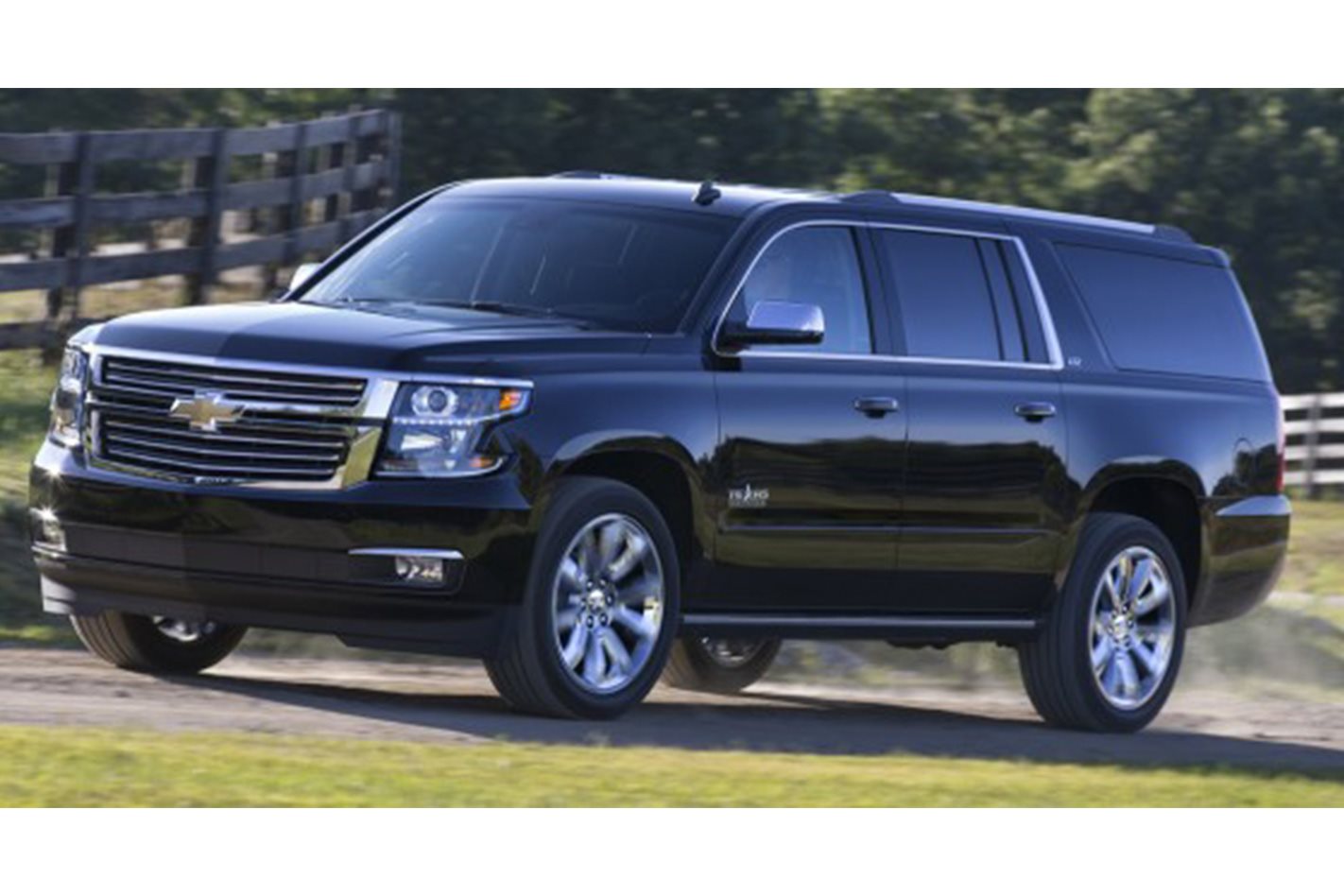 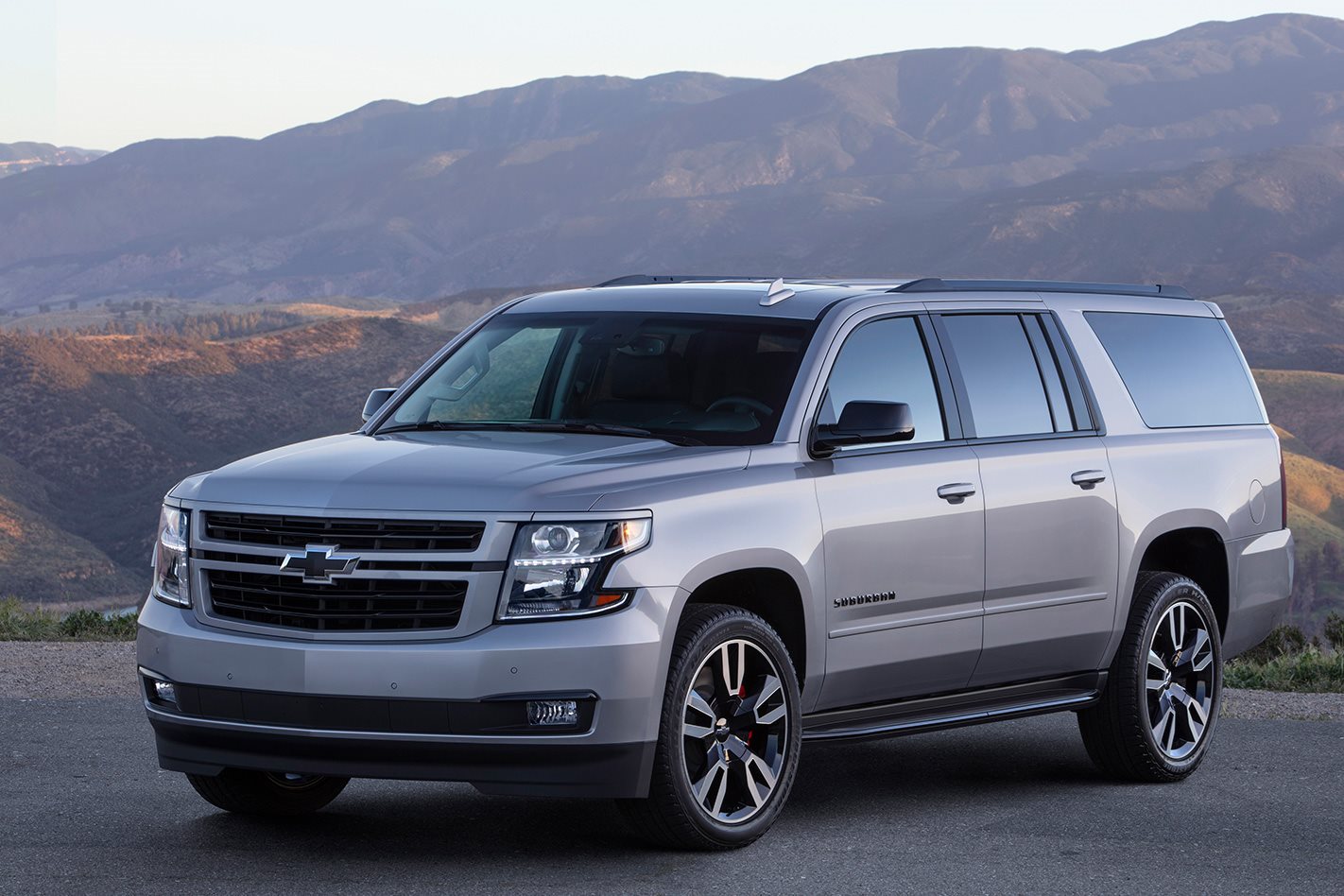 1 / 15 GMC Sierra 1500 - Why oh why oh why oh why are we getting the Silverado when we could be getting THIS? Tough, shapely, well specced, adaptive dampers available on higher specs and a thumping petrol V8 that could – at a pinch – pass EU6 emissions. The Sierra is the definitive US truck, and it looks absolutely amazing, especially when compared to the fussy, chrome-laden Silverado. I’ll have a rear-drive crew-cab Denali, please and don’t wrap it – I’ll eat it here.