First look at this year’s Formula One field

Williams has already won one race this year, being the first to unveil its 2015 car.

It’s given fans and pundits the first look at the all-important aesthetics of this year’s challengers, following the horror show that was last year’s crop.

New rules introduced for 2015 improve the aesthetics by giving designers a more tightly controlled set of dimensions, essentially forcing them into creating an agreeable front end.

As well as disturbing the airflow across the rest of the car, necessitating extensive amounts of aerodynamic work, the new nose design also contributes to a significant loss of front downforce, though Williams’ chief technical officer, Pay Symonds, expects most teams to have clawed that back by the first race.

Both Felipe Massa and Valterri Bottas have been retained, the latter having finished fourth in last year’s drivers’ championship. 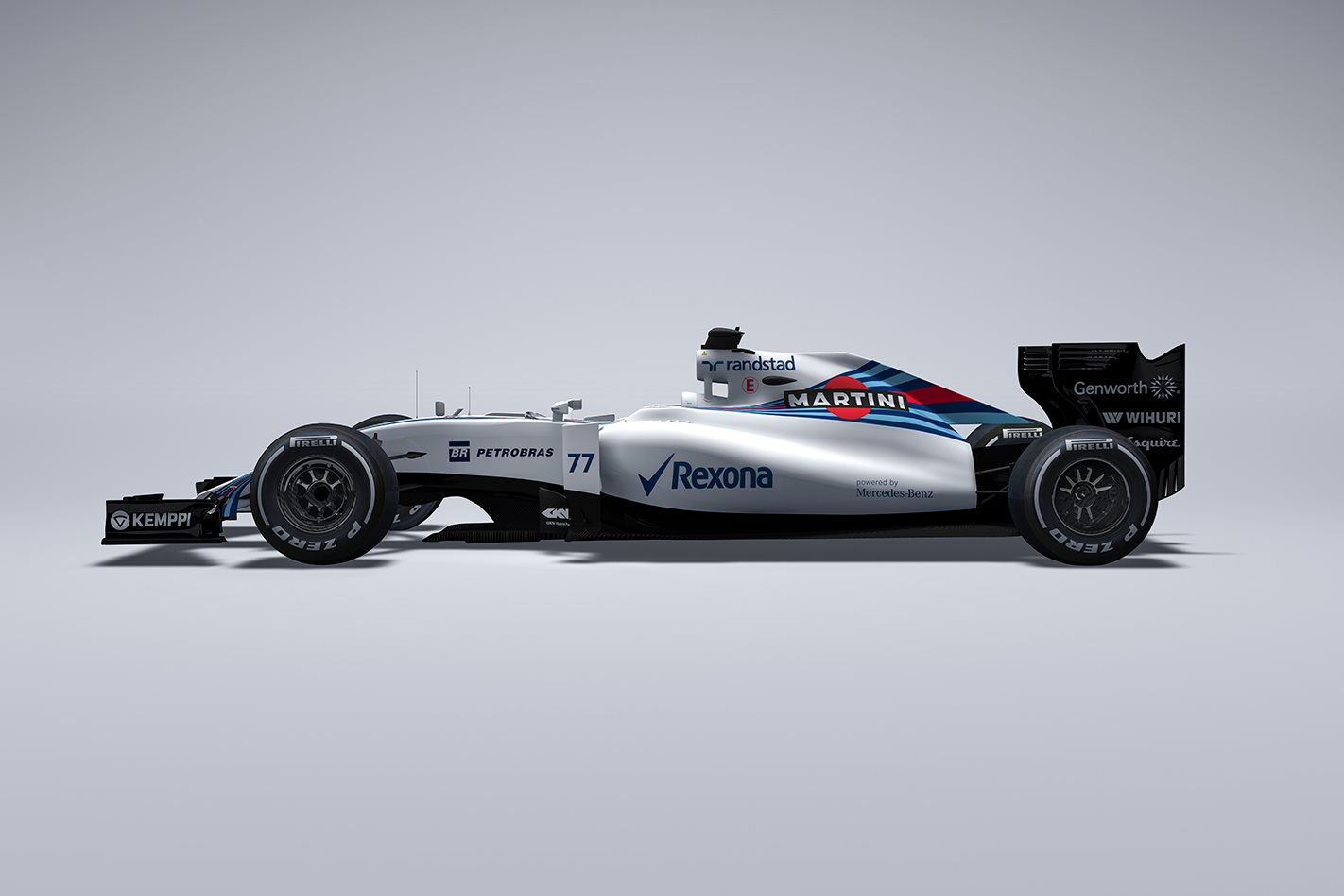 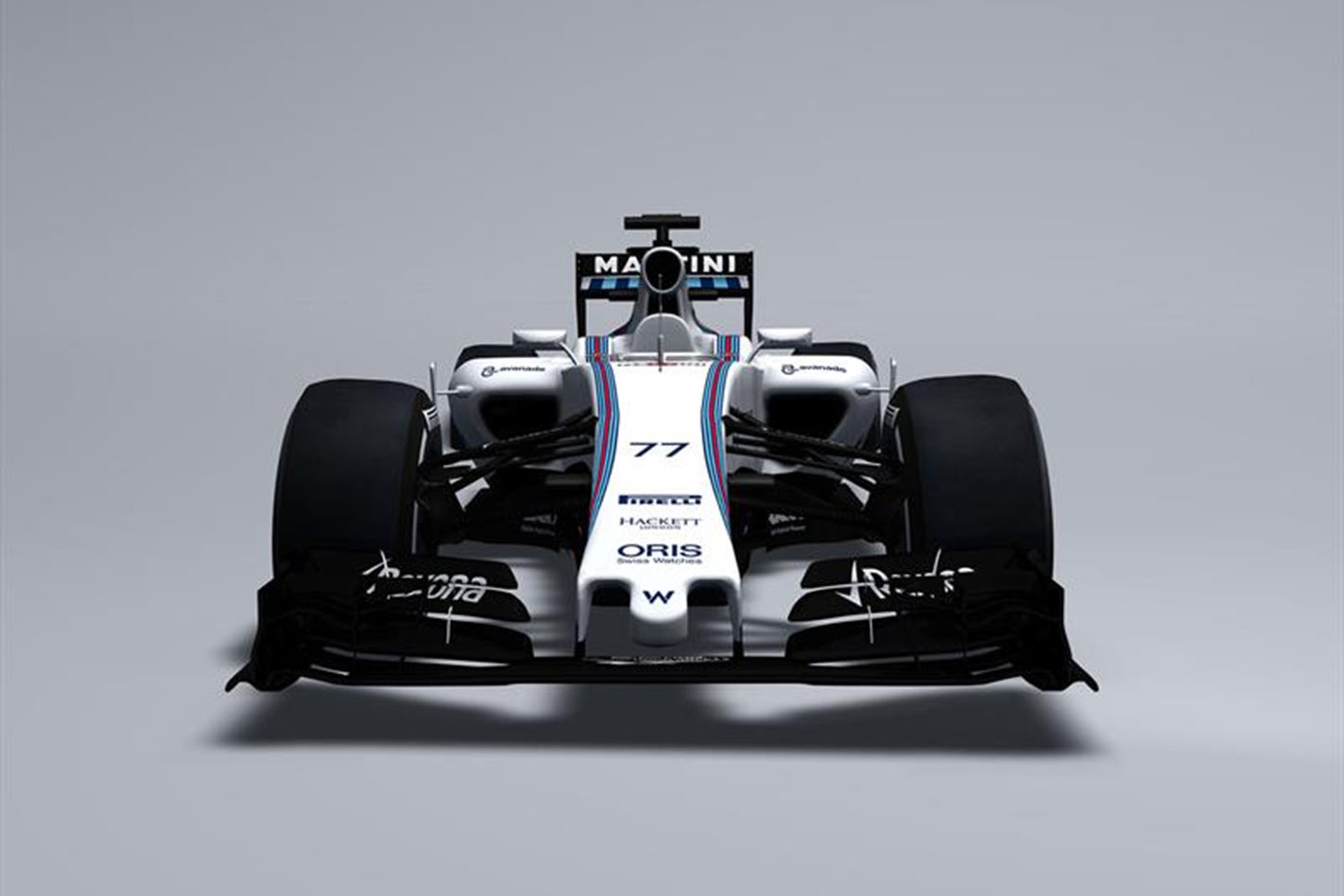 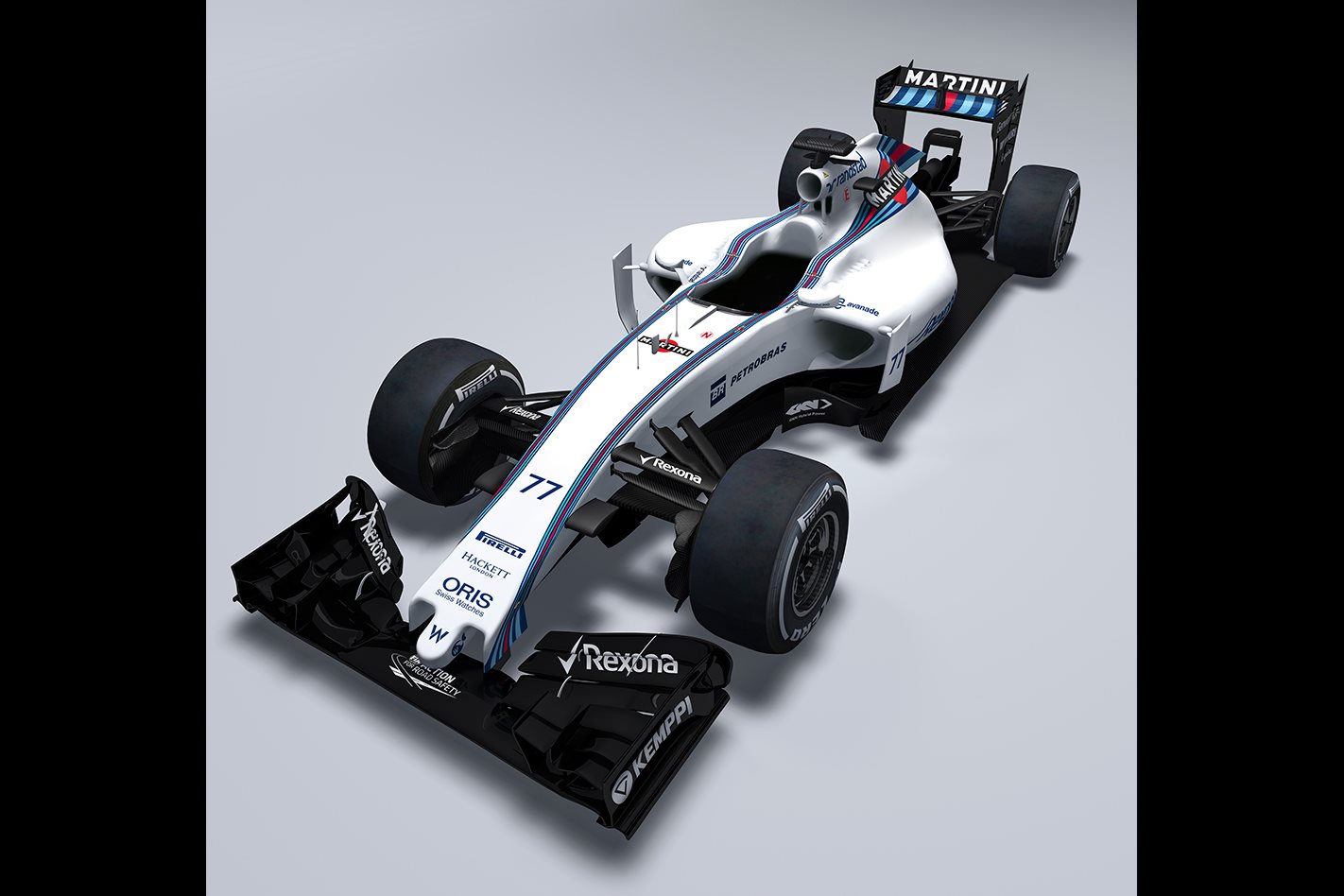