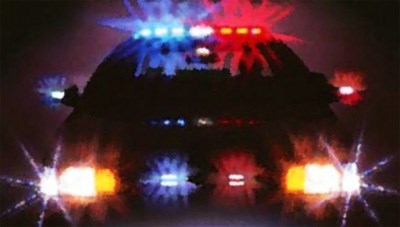 As we wait for punishment to be handed down in the case of a former judge convicted on perjury rated charges, now comes news of another upholder of the law in some strife.


An off-duty senior police constable had his road car confiscated and impounded after he was allegedly involved in a street race in Sydney's salubrious north.

Acting on a report of two cars speeding in St Ives, police observed the vehicles traveling at speeds as high as 100km/h in a 60 zone.

The police stopped a Ford Falcon ute and a Mitsubishi and charged the two drivers, both aged 27, with participating in a race between vehicles, exceeding the speed limit and negligent driving.

Their driving licences were suspended and cars confiscated.

Marcus Einfeld
Meanwhile, former federal court judge Marcus Einfeld will be sentenced this month after he was found guilt of perjury and attempting to pervert the course of justice.

Einfeld faces the prospect of a jail sentence after pleading guilty to making a false statement under oath and trying to pervert the course of justice to avoid a speeding fine. His car was caught by a speed camera near a school in Mosman.

The more serious perjury charges came after the original speeding charge was dismissed in 2006. He claimed his car was being driven by a friend, Teresa Brennan, but then it was later revealed she had died in 2003. 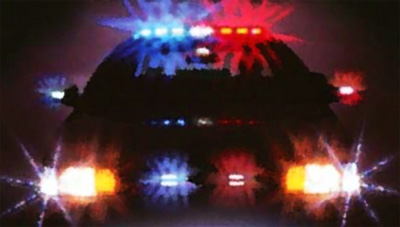 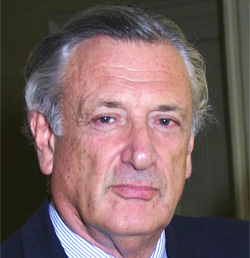