SO I'VE read that American entrepreneur Malcolm Bricklin is making yet another comeback to the automotive industry.

If the name rings a distant bell, it's probably because of the Bricklin SV-1, a 1974 ‘safety car’ that looked like a clunky Corvette with a roll cage, impact bumpers and hi-vis paint.

Hey, it was the mid-1970s, and Bricklin spotted a wave and figured he could ride it.

The latest venture is about convincing car dealers to invest in franchises to sell high-end artworks (yes, paintings) alongside Bricklin’s latest vehicle idea, a three-wheeler that customers test-drive in a virtual-reality pod on the showroom floor. The one element that doesn’t surprise me is that it’s an electric car.

It made me think how the automotive industry – especially in the US – has always been a magnet for, uh, visionaries. It could be that cars simply arouse so much emotion, or that genuine Gyro Gearloose types are naturally drawn to this most complex of mass-produced products, or that such a huge percentage of car buyers are chumps, or, more likely, all of the above.

Tesla builds fewer than 100,000 cars per year – at a vehicles-per-worker rate about 20 percent that of conventional US car plants – and has never booked a profit in any of its 13 years. 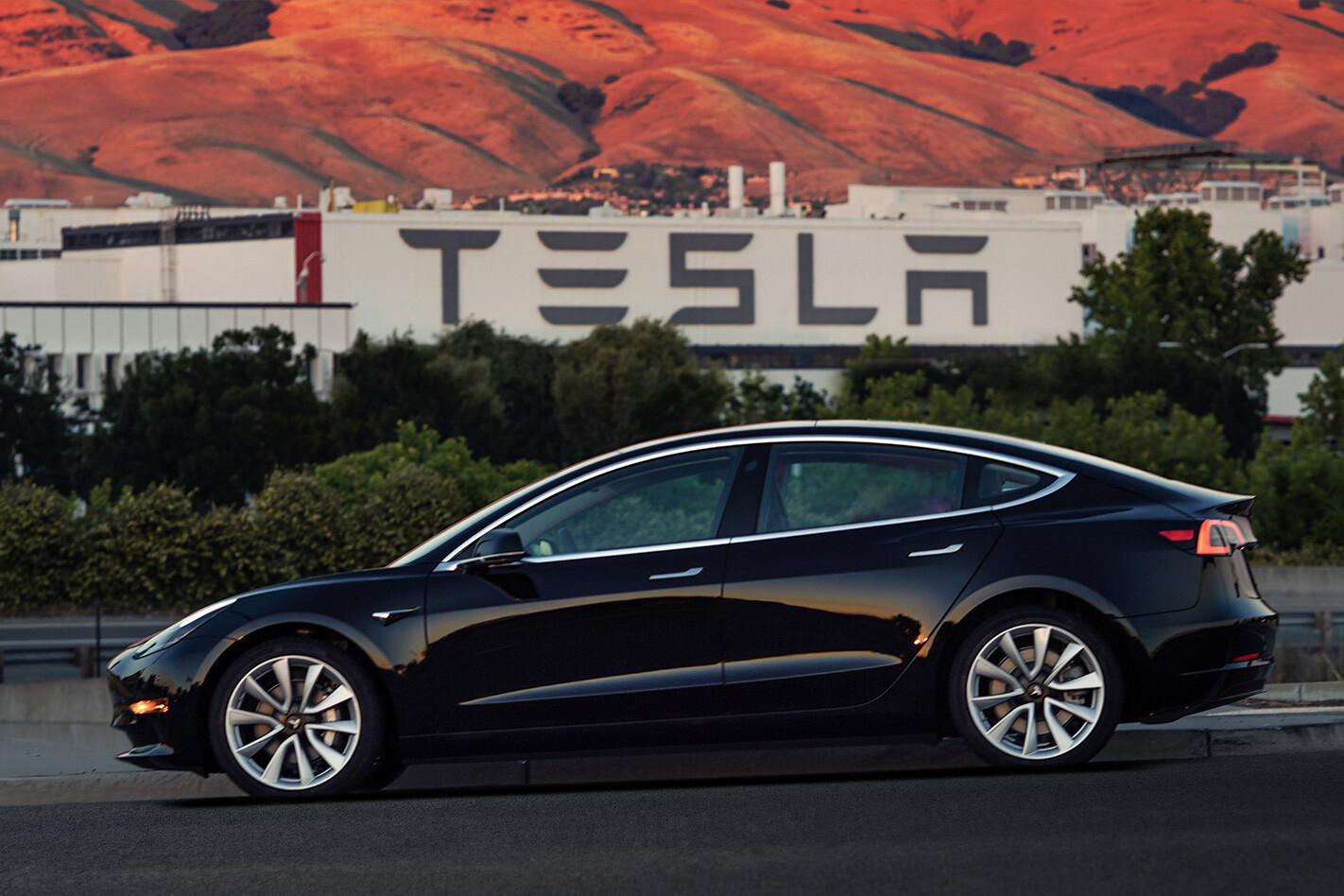 But back to Bricklin. Now 78 years old, he’s been lying low since 2010, when his plans for a Chinese-built, electric ‘visionary vehicle’ silently fritzed. Actually, he’d only recently got up again after a decade-earlier plan to import Chery cars also fell over. But this is Bricklin, the guy who made squillions in the 1960s introducing Subaru to the US; meh, not so much with the Zastava Koral (aka Yugo) 20 years later.

In between came Bricklin’s SV-1 safety car, of which about 3000 were built before the whole company hit the wall at rather more than the designed 5mph. That wrote off US$23m of public money, invested by a local government (New Brunswick, Canada) on the promise of bringing jobs and technological skills.

If that sounds – and the SV-1 even looks – familiar, you’re thinking of the DeLorean DMC12. It came just a handful of years later and, by the time it collapsed in 1982, had hoovered £78m of the British public’s money. 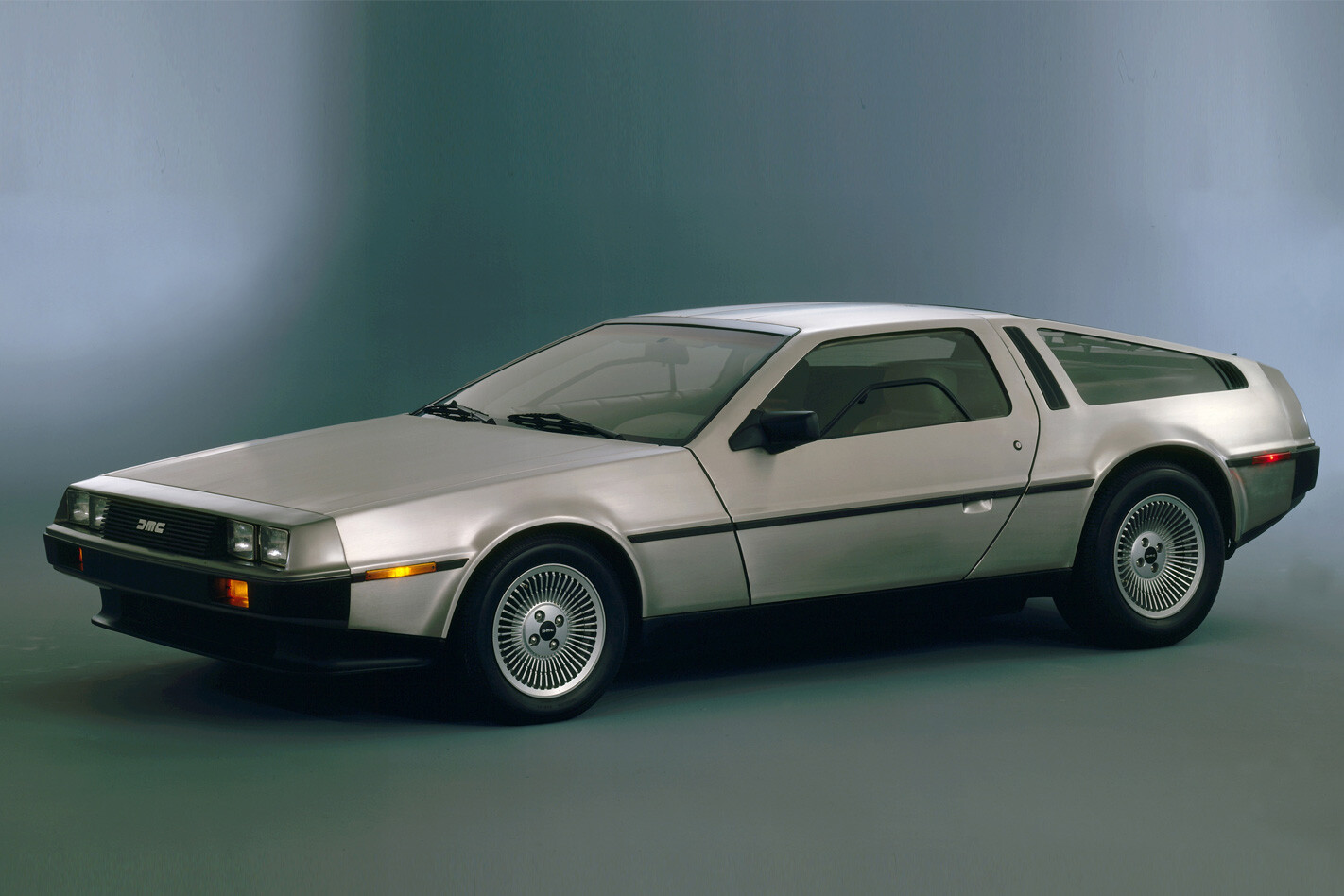 Former GM executive John Z DeLorean had rebranded himself as the maverick standing up to The Man and building the cars Detroit had suppressed: safe, efficient, runs on seawater, etc. And DeLorean was just one in a long line of passionate, misguided or deliberately malevolent figures over a century or so, who usually hung their shingle on some breakthrough in safety or alternative energy.

I’m as convinced as some sane people I know that its cars are game-changers. I’ve emerged excitedly from the latest V12-this or twin-turbo-that, cooing over all those Swiss-watch cams and cogs and valves, and been suddenly sobered by the image of an iPad.

But this has come at a staggering cost, put at US$4.9bn in 2015, including a US$1.3bn incentive to build a battery plant in Nevada, a 30 percent company tax credit, government rebates as high as US$7500 on electric cars, premiums on selling renewable power to the grid, and so on.

The Wall Street Journal has described Musk’s empire as “a business model that [depends] on the kindness of politicians.”

Musk argues that oil and fossil-fuel industries receive more than 10 times that in incentives and subsidies – to perpetuate old, environmentally dirty energy.