Opinion: Why Holden's influence is slipping

The sale of Opel shows how little sway Holden has within the walls of General Motors’ towering Detroit headquarters.

It’s startling to learn that the first Holden knew of the Opel sale was when press releases were issued from GM and PSA (parent company of Peugeot and Citroen).

Within weeks, the deal to offload the company that became part of GM in 1931 – the same year as Holden – was done, throwing up dozens of internal questions Holden is still desperately trying to answer.

Key to Holden’s reduced impact within GM is its loss of manufacturing. For 69 years Holden forged its identity by creating cars Aussies wanted. 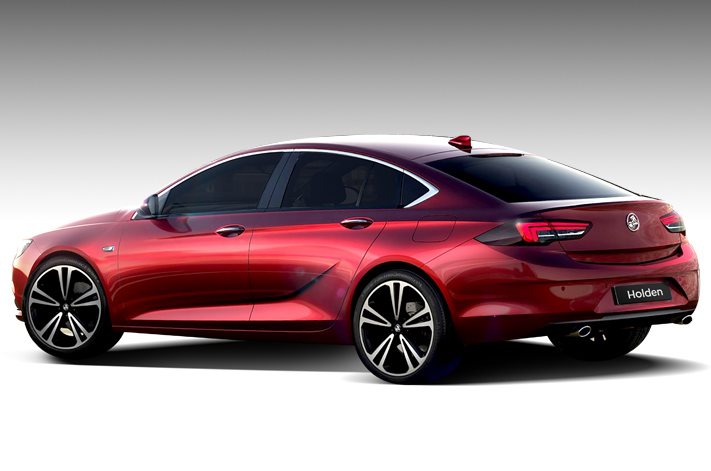 Now it’s a customer – one of hundreds around the world – of a giant trying to return to glory.

The key to any customer getting exactly what they want is scale, something Holden doesn’t have much of.

Consequently, it’s rare for any Australian importer to call the shots on a global car. (Something like the Toyota LandCruiser is an exception. Australia is the single biggest customer, so Japan listens.)

Another point of contention is how GM – and, therefore, Holden – will get the European tuning and tastes our market loves. GM will lose a load of European engineering and design talent with the sale of Opel, including those who created the 2018 Commodore.

And what for Holden, longer term? Could it also be sold? It’s a logical question, but we reckon such a move is unlikely. Holden is a well-established Australian brand, but without a manufacturing base, it’s poised to be just another importer struggling against a declining market share. I can’t see anyone rushing in to buy that.