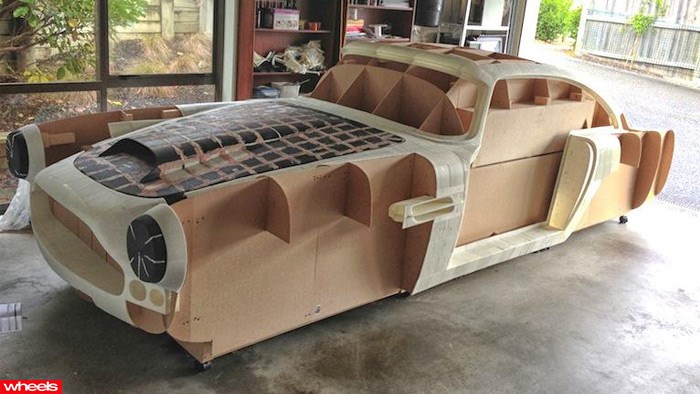 Say what you want about New Zealanders, but they’re a resourceful bunch.

Say what you want about New Zealanders, but they’re a resourceful bunch.

Desperate to own a classic Aston Martin DB4, but not having a lazy $700,000 to buy one, Ivan isprinting one.

Yes, armed with $500 3D printer, Ivan, who is a programmer from Auckland, is painstakingly assembling a DB4 replica.

This isn’t his first project, either. Ivan’s last project was a Ferrari 250 GTO replica. 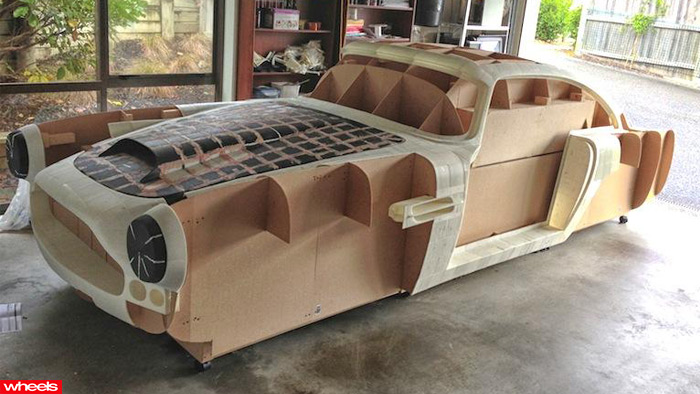 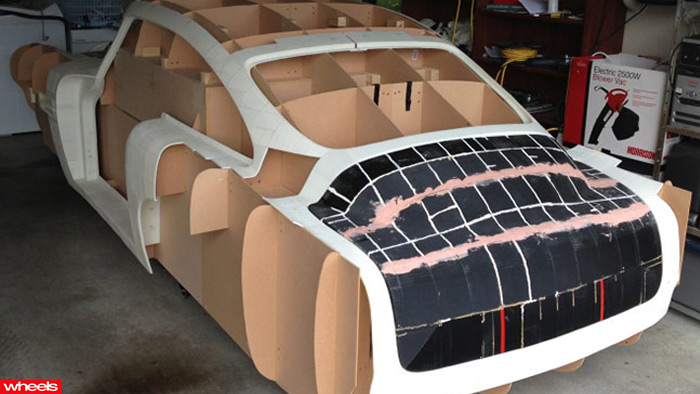 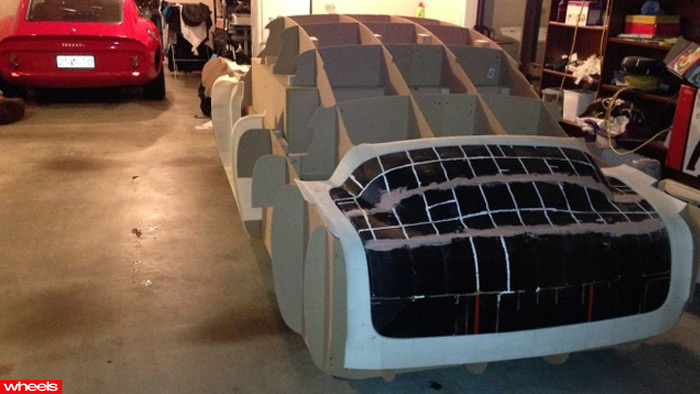 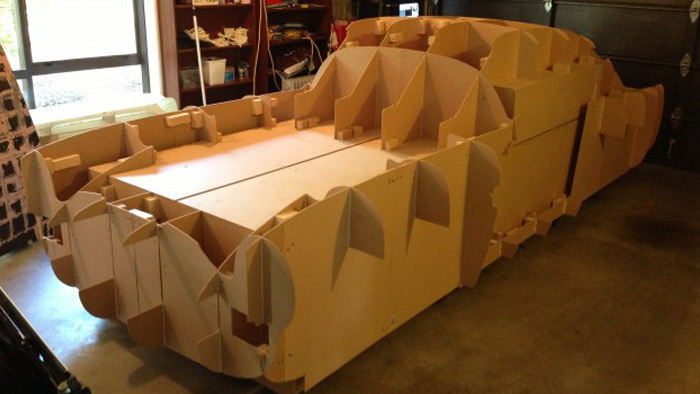 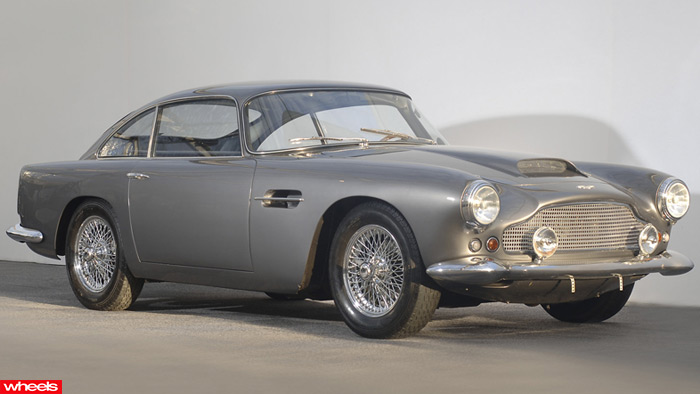 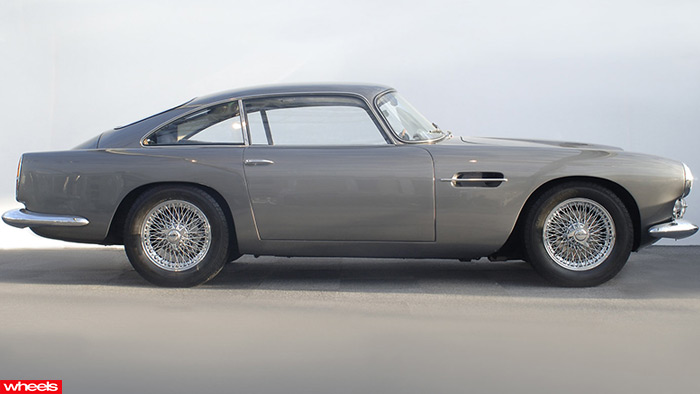