I do plenty of stuff around cars, whether it’s driving interesting ones, meeting people who work with them or watching people race them. I wouldn’t have it any other way.

But too often, it’s all about work. For some reason – mainly financial – I’ve always believed I can’t just take off interstate or overseas with a bunch of mates to just hang out, perve on cars and talk shit.

I’ve got some buddies who are just as much into cars as I am. These guys have really successful businesses that take up almost all of their time. Because their working lives aren’t around cars, they’re okay about indulging that passion whenever they can. Some won’t miss a grand prix in Singapore, others go regularly to Goodwood and Monterey. Some of them, while they’re away – or even when they’re home, on the dunny with the iPad – buy more cars.

That stuff’s beyond my pocket, not to mention my wife’s understanding. But a few of these guys go every year to Motorclassica, the car show and accompanying auction held in Melbourne’s Royal Exhibition Building. 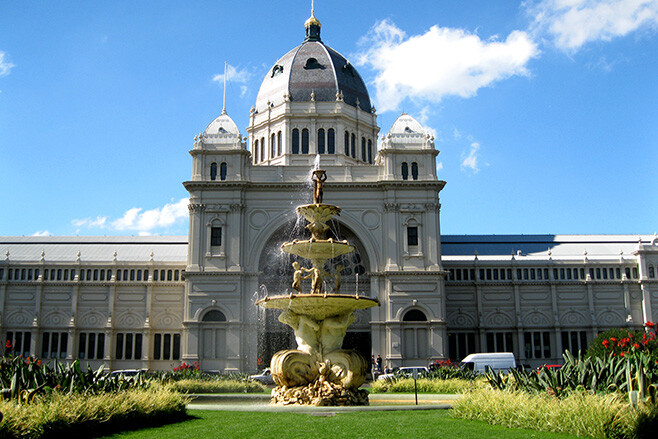 After deep reflection on my self-esteem, I figured I’m worth at least a few hundred bucks and decided to join them.

Guys in this realm all seem to know each other. Rather, they know each other’s cars. Friendships are often made during exchanges of ownership. I’ve also found that among these guys, just as with you and me, the pure passion for cool cars erases any socio-economic snobbery.

We travelled down from Sydney a day early, to pub-crawl Melbourne’s exotic-car showrooms. The multi-storey Dutton emporium in Richmond blew me away; there may not be many other places in the world with a La Ferrari and Porsche 918 under the one roof.

We also spent a couple of hours around a bowl of beer nuts at an inner-city man-cave, surrounded by a selection of the affable owner’s supercars and classics.

That passion was wide open at Motorclassica, which in 2015 marked anniversaries of the Ferrari Dino, Ford Mustang and MV Agusta motorcycles. There was a long line of Lancias, rows of Rolls-Royces, a mess of Maseratis, a posse of Porsches.

All had their owners and enthusiasts flitting around, eager to talk your ears off. I was distracted by everything from the Dr Seuss maze of mechanical linkages in a 1920s Rolls-Royce engine bay to two of my God racing cars: a McLaren M8F and Mark Donohue’s IROC Porsche 911 RSR. 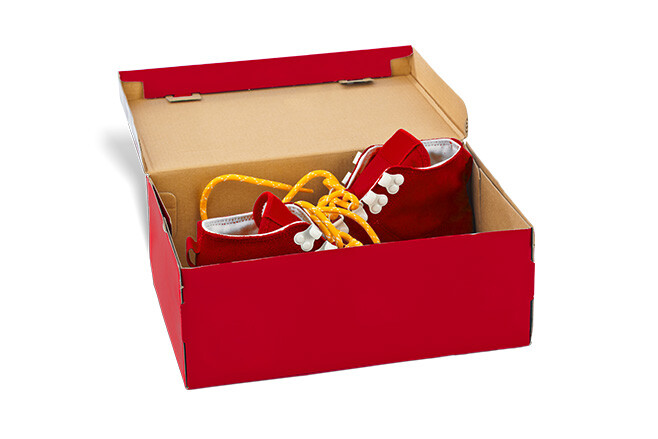 At the opening cocktail party, Mercedes-Benz whipped the covers off the Mercedes-Maybach S-Class flagship. It said a lot about Motorclassica that alongside was a gorgeous W100 Grosser. And if you spent more time drooling over the old one or the new one, no one was judgmental.

For once, it wasn’t about work. Although I noticed I wasn’t the only one keeping receipts.