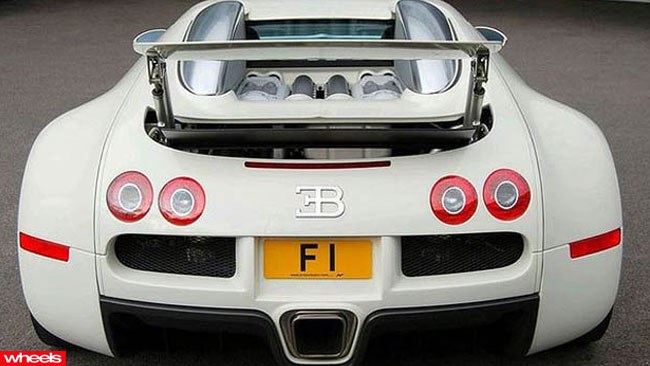 British car tuning guru Afzal Kahn claims he has turned down an offer of more than six million pounds ($10.4m) for his 'F1' registration plate.

British car tuning guru Afzal Kahn claims he has turned down an offer of more than six million pounds ($10.4m) for his 'F1' registration plate.

The fact specific personalised plates are not available in the UK has dialed up the plate's value, and Khan, a high-profile plate collector, also owns, and is offering for sale, '4HRH' and 'NO1.'

Mr Khan had previously attached the F1 plate to his Mercedes SLR McLaren, and says he believes it is worth much more than the price offered.

A spokesman for Mr Khan's company said, “We have received a significant multi-million pound offer for the F1 plate which we rejected out of hand.” 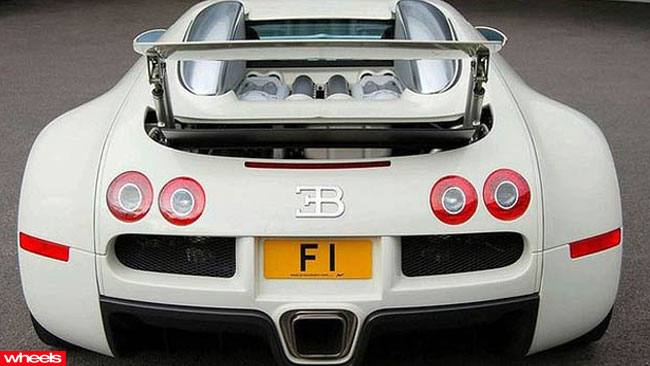 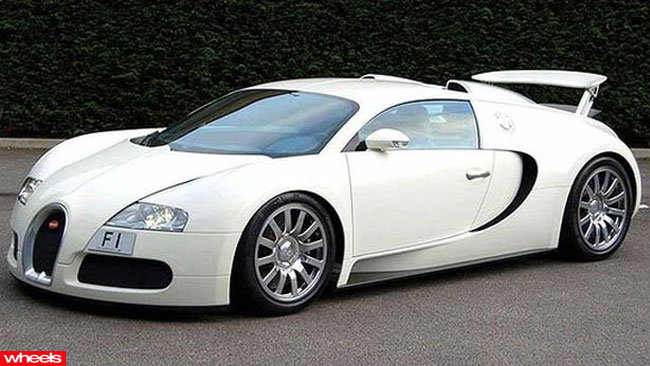 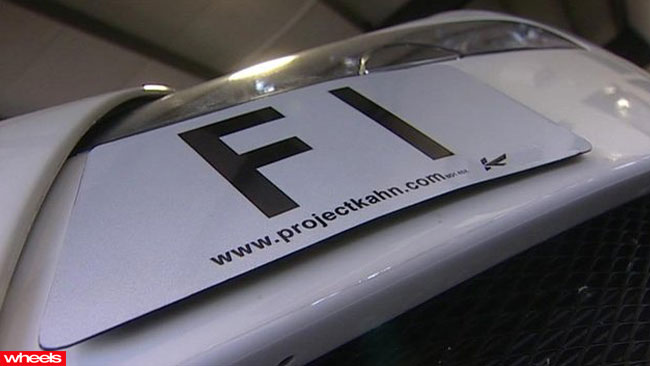 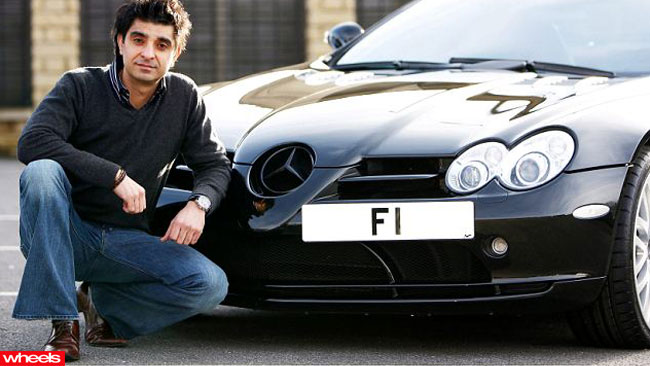