The Jaguar XK140 and John Carey's sojourn of historical disappointment

Some automotive history should never be allowed out of the museum.

First published in the July 2017 edition of Wheels Magazine, Australia’s most experienced and most trusted car magazine since 1953.

Confidently curvy, like many of the female film stars of its time, the Jaguar XK140 fixed head coupe has real presence to go with its mid-1950s style.

But it is, I'm finding, a horrible thing to drive. 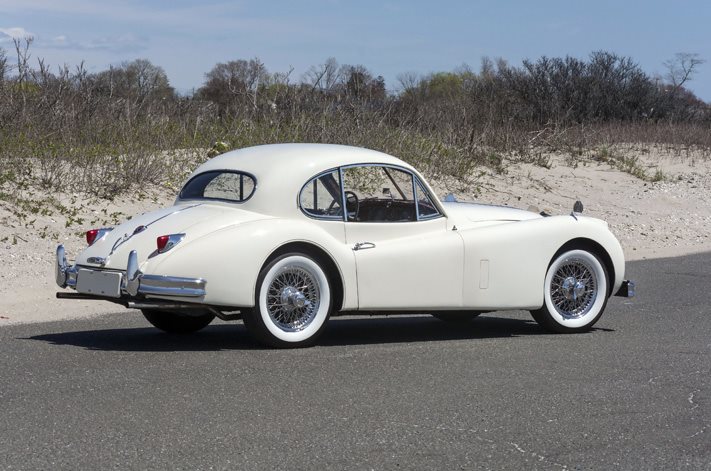 We had been warned. Driving a bunch of old Jaguars was a special treat organised by Jaguar Land Rover for a small group of Australian journalists with a cold and blustery day to kill in the UK. The four cars are lined up for us outside the new Collections Centre beside the British Motor Museum, which stands adjacent to JLR’s Gaydon engineering centre some 30km or so south of Coventry.

The other cars are an XK150 Fixed Head Coupe, a John Coombs race-prepped Mark II and a very late E-Type with a carburettor-equipped V12. During the pre-drive familiarisation the XK140 is singled out for special mention.

“This one you’ve really got to be careful to plan ahead and get a feel for the brakes as you go,” our guide warns. “And the steering as well. They’re quite heavy.” He closes on a positive note. “It’s a lovely car, been fully restored.”

Lovely? I don’t know when ergonomics were invented, but it was certainly some time after the XK140 was designed.

When my turn to drive comes, I can barely squeeze into the thing, even though one of the improvements of the XK140 over the earlier XK120 was that the engine and firewall were moved forward to give an extra 75mm of leg room. Chrome-plated door handles and window winders are jabbing my right thigh. With the side glass up, there’s not really enough room to work the car’s gigantic steering wheel. 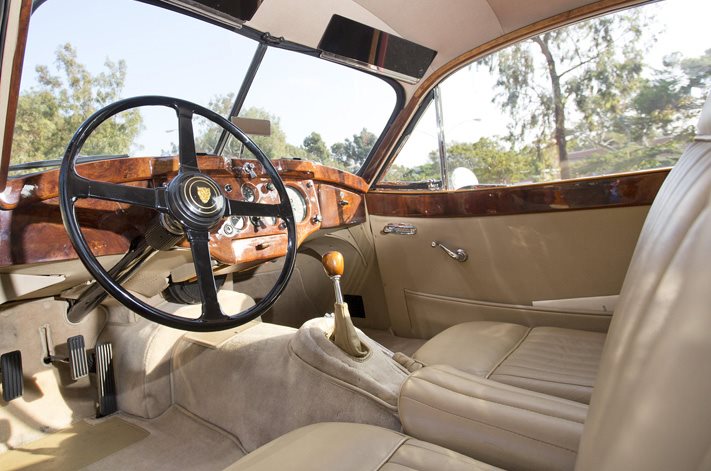 It’s worse after I fire up the car’s 3.4-litre straight six, snick the Moss gearbox into first and get moving.

There’s an icy surge of panic the first time I try the brakes. So little happens that I think for a moment I’ve pressed on the clutch pedal, which is fairly heavy, by mistake.

The steering demands a lot of muscle, yet is sloppily imprecise.

Jaguar’s separate chassis, live rear axle with semi-elliptic leaf springs, and double-A-arm front suspension make it the technical equal of, say, a 1980s rear-drive Hilux ute. But minus the Japanese polish and sophistication, and with an engine (easily the car’s best bit) capable of pushing it to close to 200km/h.

When people find out your job is motoring jounalist, they often ask the question:

It’s tough to answer. Best can mean many things. So I think for a moment or two before choosing an answer. Could be the Ferrari 458 Speciale. Perhaps the BMW i3. Possibly the Volkswagen Golf VII. Maybe the Porsche 911 (993) RS CS. Some days it’s the Citroen 2CV.

Sometimes these inquirers ask the obvious follow-up question: The worst? Thanks to Jaguar, I won’t ever need a pause to consider the answer…