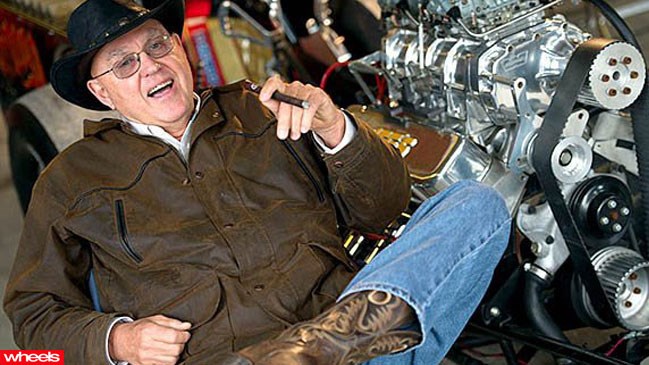 Want to buy a car with maple syrup? Or a piano? Or even a dog?

Want to buy a car with maple syrup? Or a piano? Or even a dog?

Then go to America.

Not content with simply taking money for his cars, an American GMC and Ford dealer is changing the definition of ‘trade in’.

Gardner Stone, aged 71, brags his dealership with trade absolutely anything, not just existing cars or trucks.

To quote his dealership’s website, “When we say anything, we mean anything!”

Revealed in an article for the New York Times, Mr Stone says he’s exchanged cars for maple syrup and would even accept snowblowers, wooden sculptures or dogs -providing they are hunting dogs and aren’t part of a family.

“That’s like giving away one of your children,” Mr Stone, told the Times.

Unsurprisingly Mr Stone’s unusual business plan has caught the eye of reality TV producers, with a new series entitled “Family Trade” about to air in the US.

But, it turns out, “we mean anything” isn’t quite accurate.

“I’ve had all kinds of opportunities to take in husbands, wives, in-laws,” Stone said. “They are absolutely not saleable. I have to take in things that are saleable.” 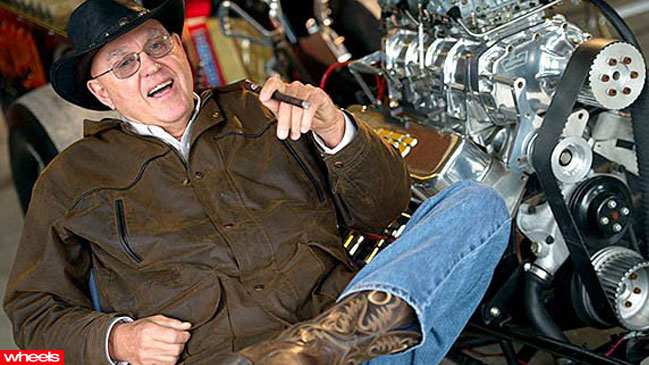 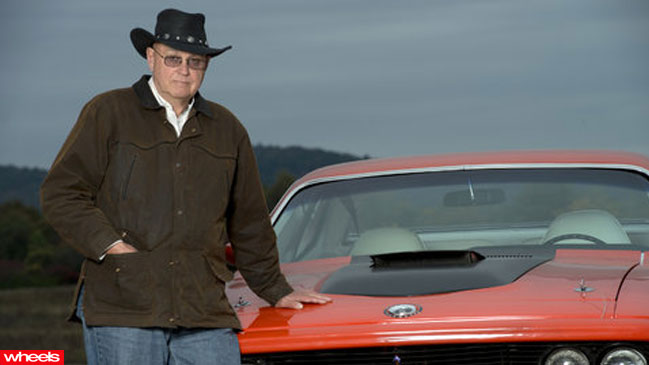 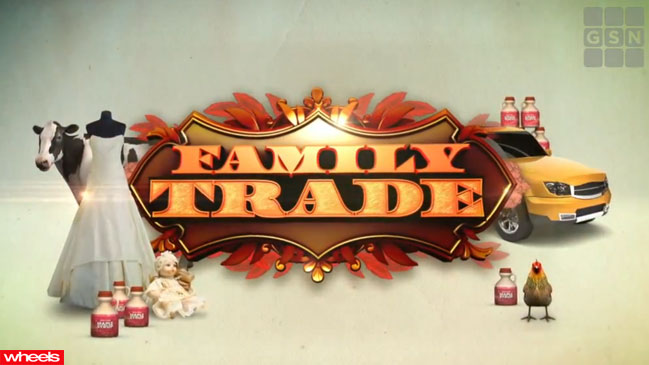 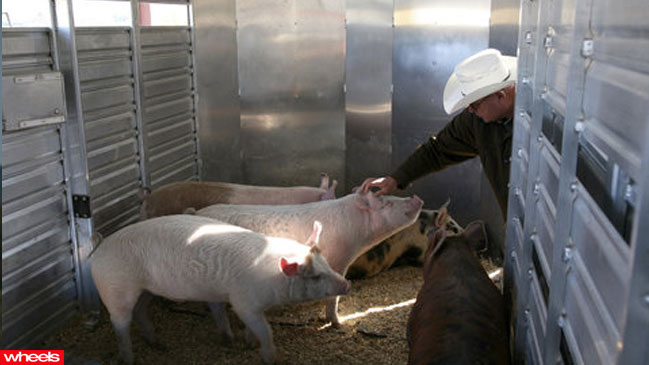