The new Porsche 911 Targa has everything you would expect from a Porsche - stunning acceleration, heroic handling and impeccable build quality.

The Targa was part of the present 911’s development program from the start something that couldn’t be said of its predecessor. The roof has been redesigned, with better integration into the body, and rates an 0.30 drag co-efficient the same as its fixed roof siblings. 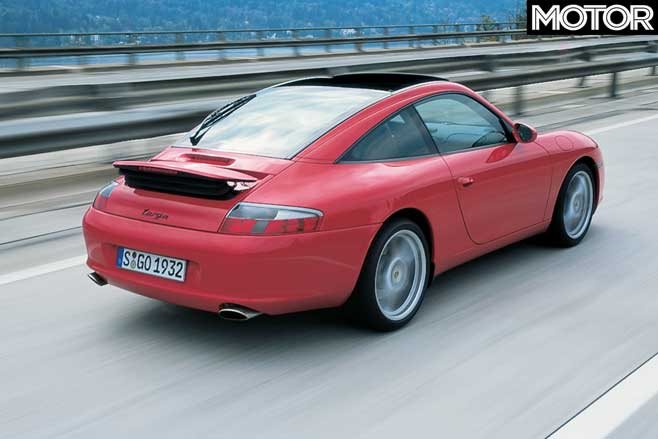 Little has changed in the electrically-operated roof’s operation. Keep the centre console switch depressed and the large pane of laminated safety glass continues its path for almost half a metre before resting neatly inside the rear window, providing an opening of 0.45m2 - around twice that of the 911 Carrera 2’s optional sunroof. The process is incredibly slick, taking a mere eight seconds.

For bonus kerbside cred, you can peel back the Targa’s roof via a remote control key fob. Porsche has also retained the previous model’s full-length roller blind.

The biggest change over the old Targa, however, is the inclusion of a hinged rear window the first to appear on any 911. Hit a button and the rear window and the rear wiper assembly lifts up with the help of gas-pressure springs.

It might sound gimmicky, but the Targa’s opening rear window is a great asset for those who use the tiny rear seats as luggage space, easing loading and adding to the car’s practicality. There’s no need to slam the rear window shut, either, as an electric motor helps to seal the glass. 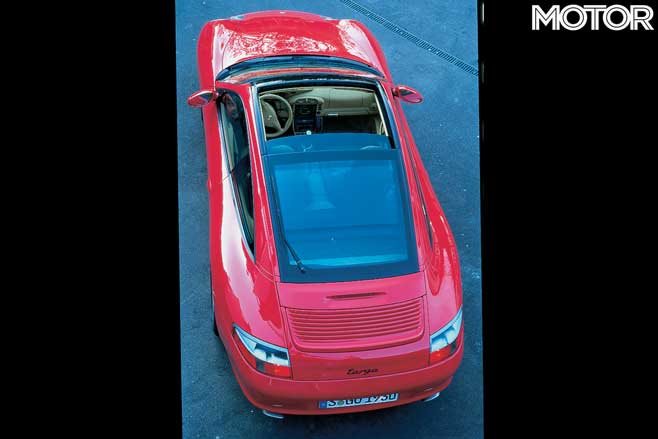 The Targa shares its mechanical package with the recently facelifted Carrera 2, including the brilliant 24-valve 3.6-litre flat-six engine. The water-cooled unit delivers 235kW at 6800rpm with 370Nm at 4250rpm.

The Targa’s extra 70kg over the Carrera 2 is hard to detect. Porsche claims the manual will do the 0-100km/h lunge in a gut-wrenching 5.2 sec - just 0.2 seconds slower than the coupe and exactly the same as the Cabriolet. Top speed, like most 911 models, is quoted at 285km/h.

The Targa’s extra beefmess is largely a result of using the reinforced platform of the Cabriolet. Porsche claims the torsional rigidity of the Targa falls roughly halfway between the Carrera 2 and Cabriolet. 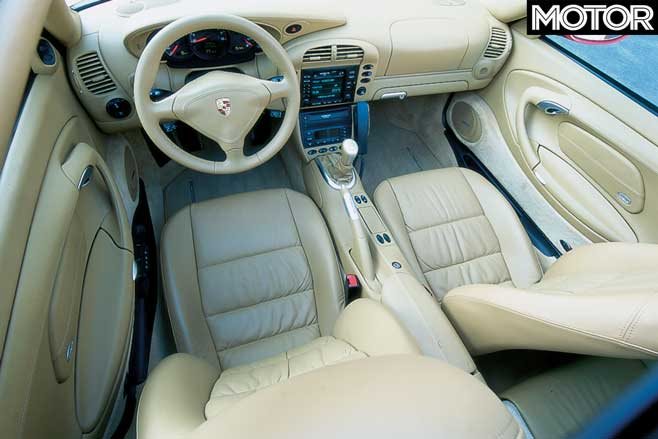 Inside, the new Targa feels as impressive as the Carrera 2 exceptionally solid and superbly sorted. Throw it at a series of tricky corners and it behaves just like one, too. Stiffer roll bars and firmer springs give a slightly harsher ride, but only the most astute of judges would be able to pick the differences between a Targa and a Carrera at speed.

There remains, however, one minor flaw; retracting the roof all the way back greatly reduces rearward visibility, with the tinted, safety glass allowing just 35 per cent light transmission.

Any way you look at it, this latest incarnation of the 911 makes good sense. Where the Carrera 2 delivers ultimate dynamic ability, and the Cabriolet-traditional wind-in-the-hair enjoyment, the Targa is an accomplished all-rounder, adding a degree of practically thanks to its clever hatchback-style rear window and much improved levels of refinement.

Through rose-tinted glasses with classic MOTOR 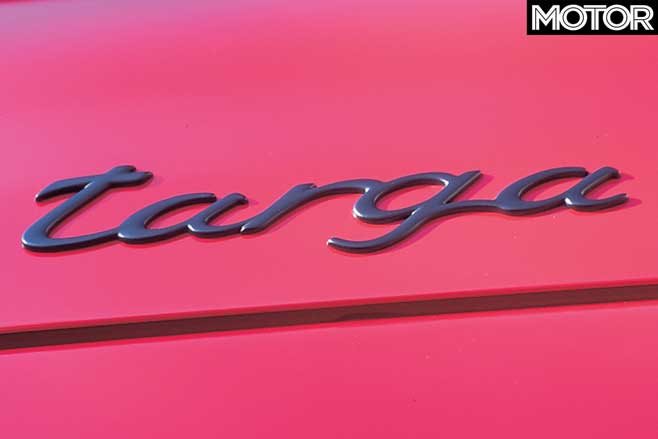 Get into the performance car world by signing up for your free MOTOR weekly newsletter! 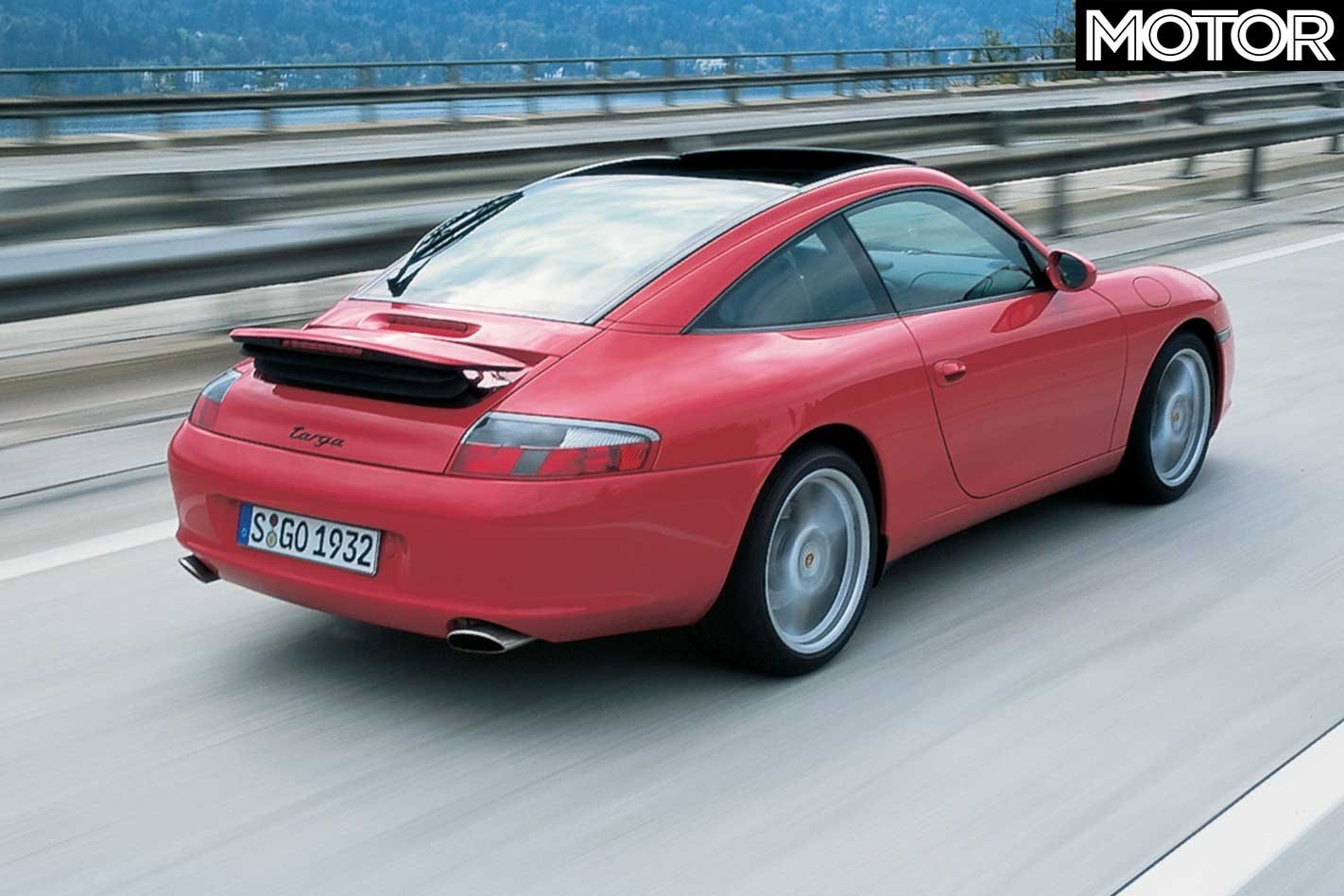 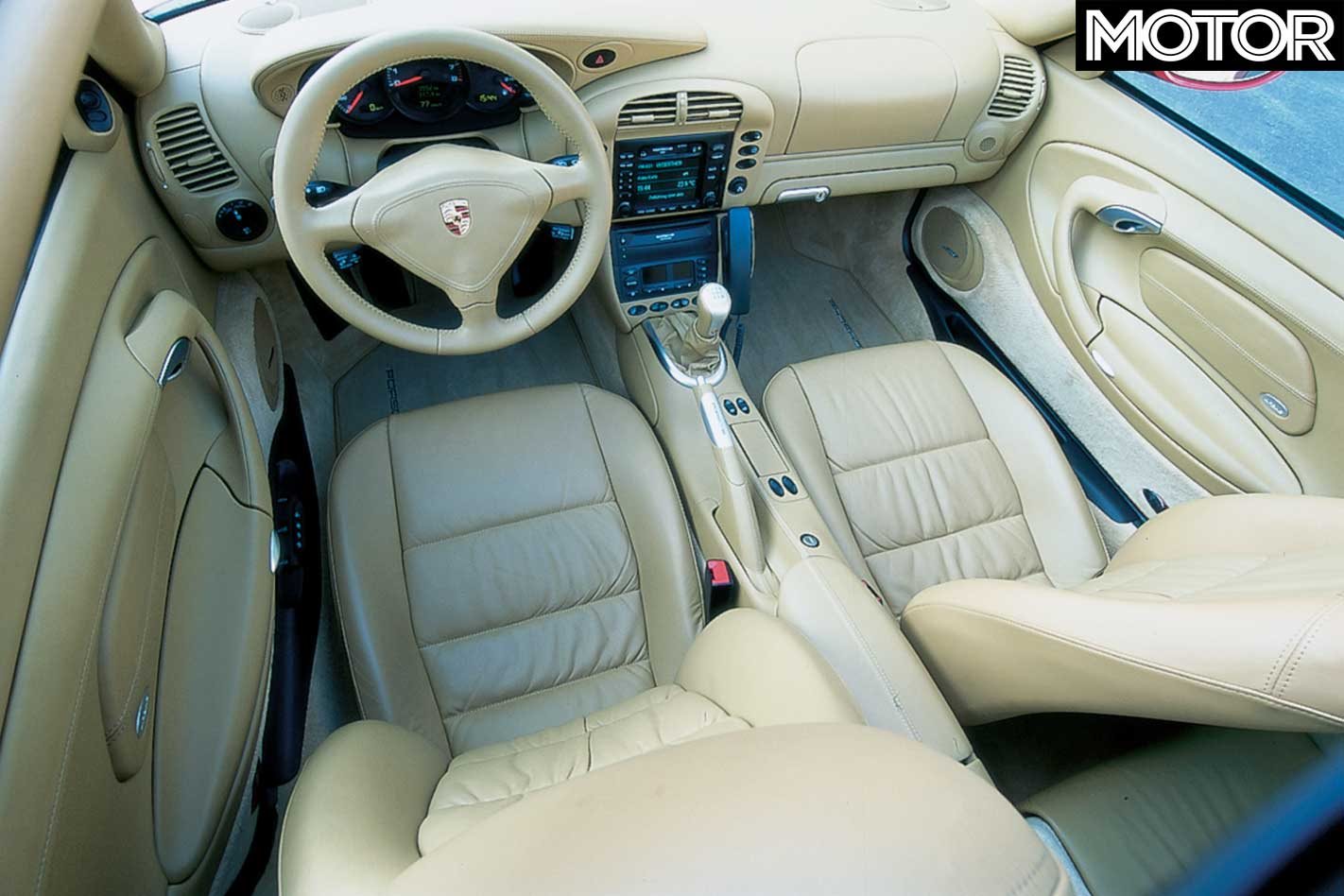 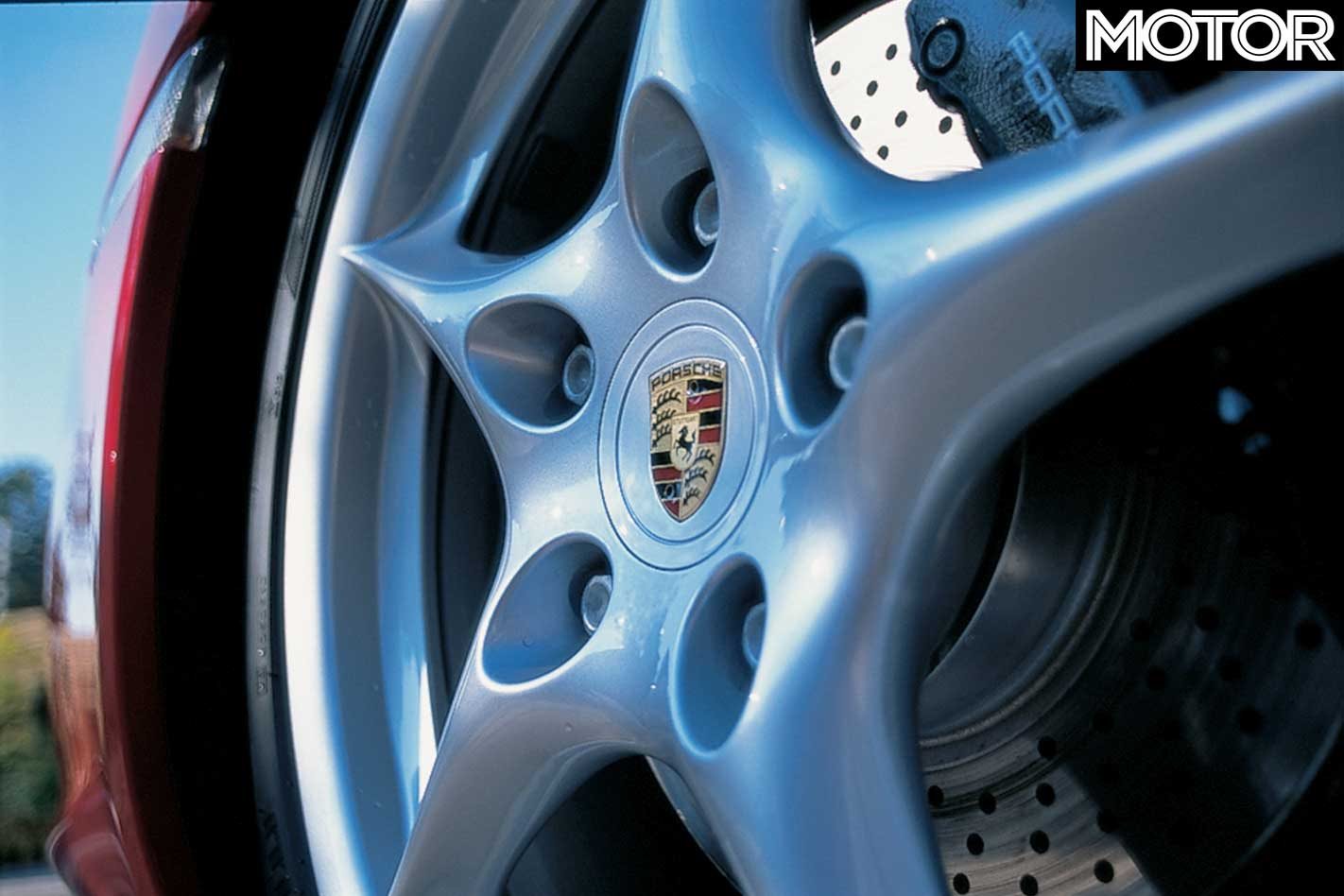