We keep a running list of the world’s great engines, and the Audi and VW megopolis seems to have an unnaturally high number of them. Bugatti’s mind-boggling W16, for one. Then there’s this here thing.

This review was first published in MOTOR Magazine's February 2006 issue.

The S4 has always been a car to like – full of character in a most un-Audi way – but we always craved something with a harder edge. Something to take on the M3 or even the C55.

Instead, Audi dug into its Le Mans program to give the RS4 FSI direct-injection technology to get what they needed out of the same block. It also let them boost the compression ratio and punch the redline to the roof. 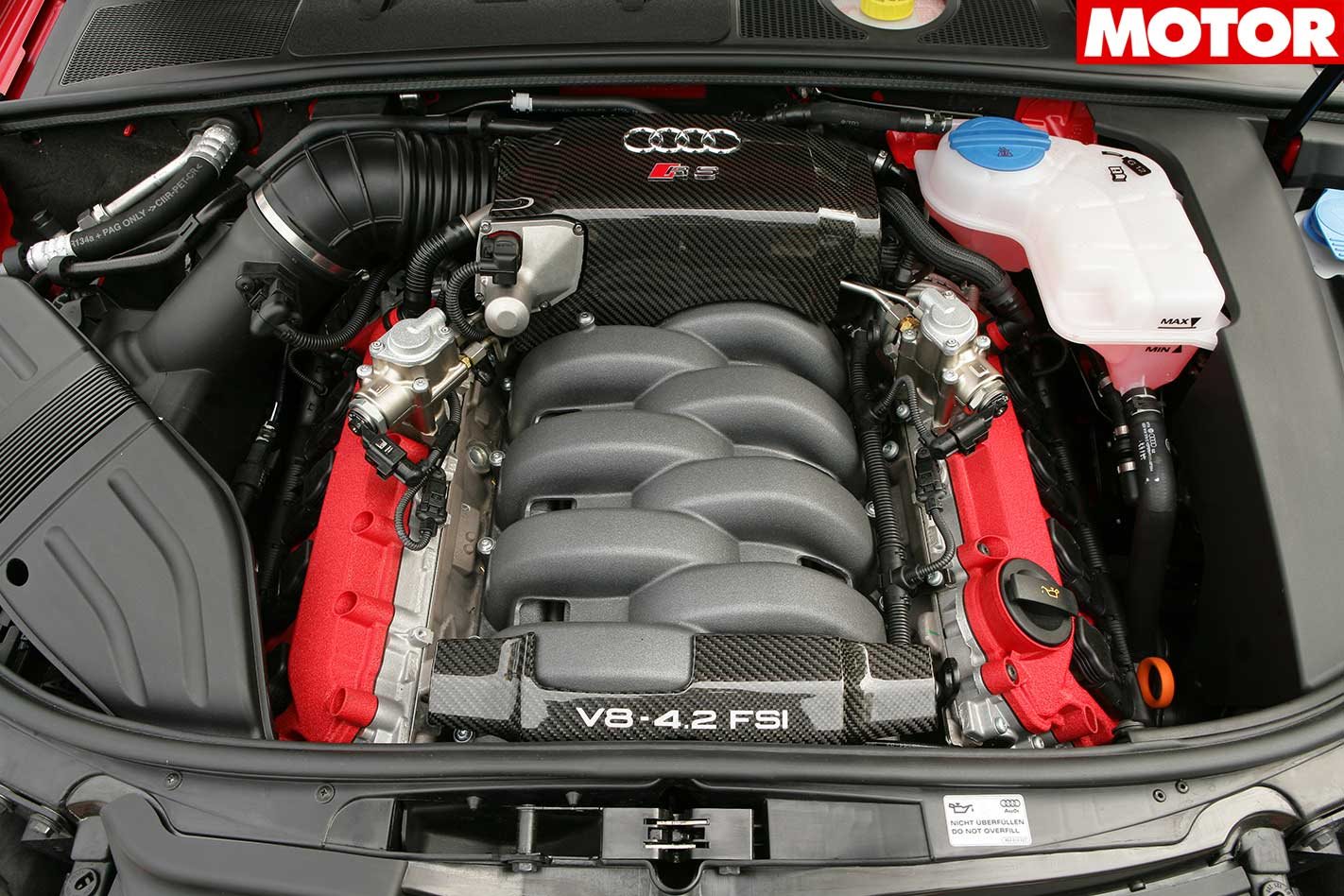 But it’s the sound! It’s glorious and angry; it promises violence and delivers in triplicate. The thing picks up and drops revs so quickly and accurately that if feels like it runs no flywheel, and the rumbling snarl is something to behold. Get it past 4000rpm with the taps cranked to the stoppers and it becomes a race engine; ripping at the air and flinging the RS4 at the horizon.

All this and it’s got a proper six-speed manual. No wussy DSG technology here (that’s from the engineers, not us!). It’s a proper, man’s car, and this is how it should be driven. 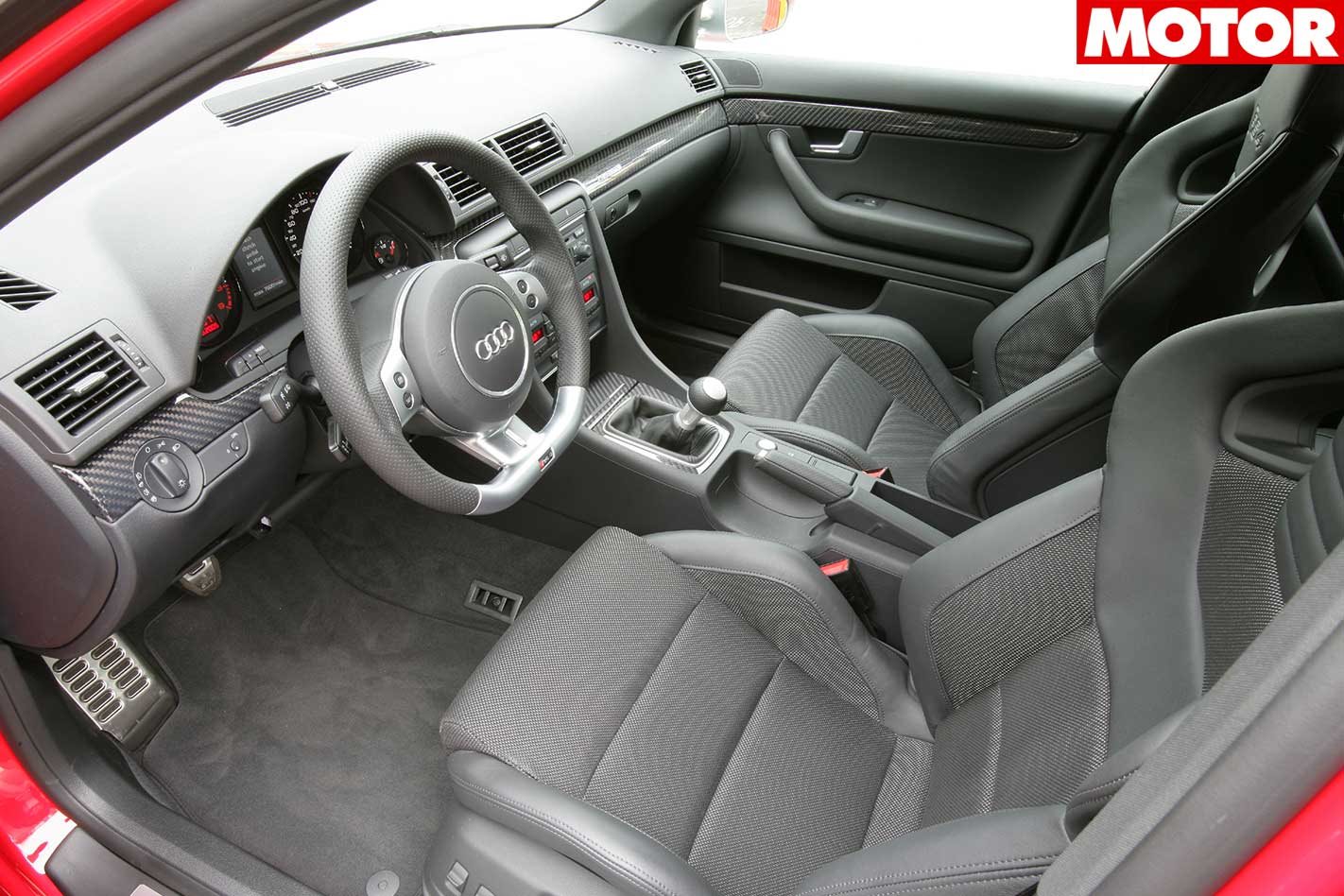 Don’t let that bravado fool you, though, because it’s bloody well equipped for an M3 smasher, and it’s got variable damping to smooth things out (Audi’s new tradition is teeth-rattlingly firm suspension) when you want.

Remembering the heroes on classic MOTOR

The 365mm front brakes are astonishingly potent, the Torsen centre diff normally punches 60 percent of the drive to the rear wheels and those two facts alone scream its intent. It’s chuckable and it’s even fun. In an Audi? 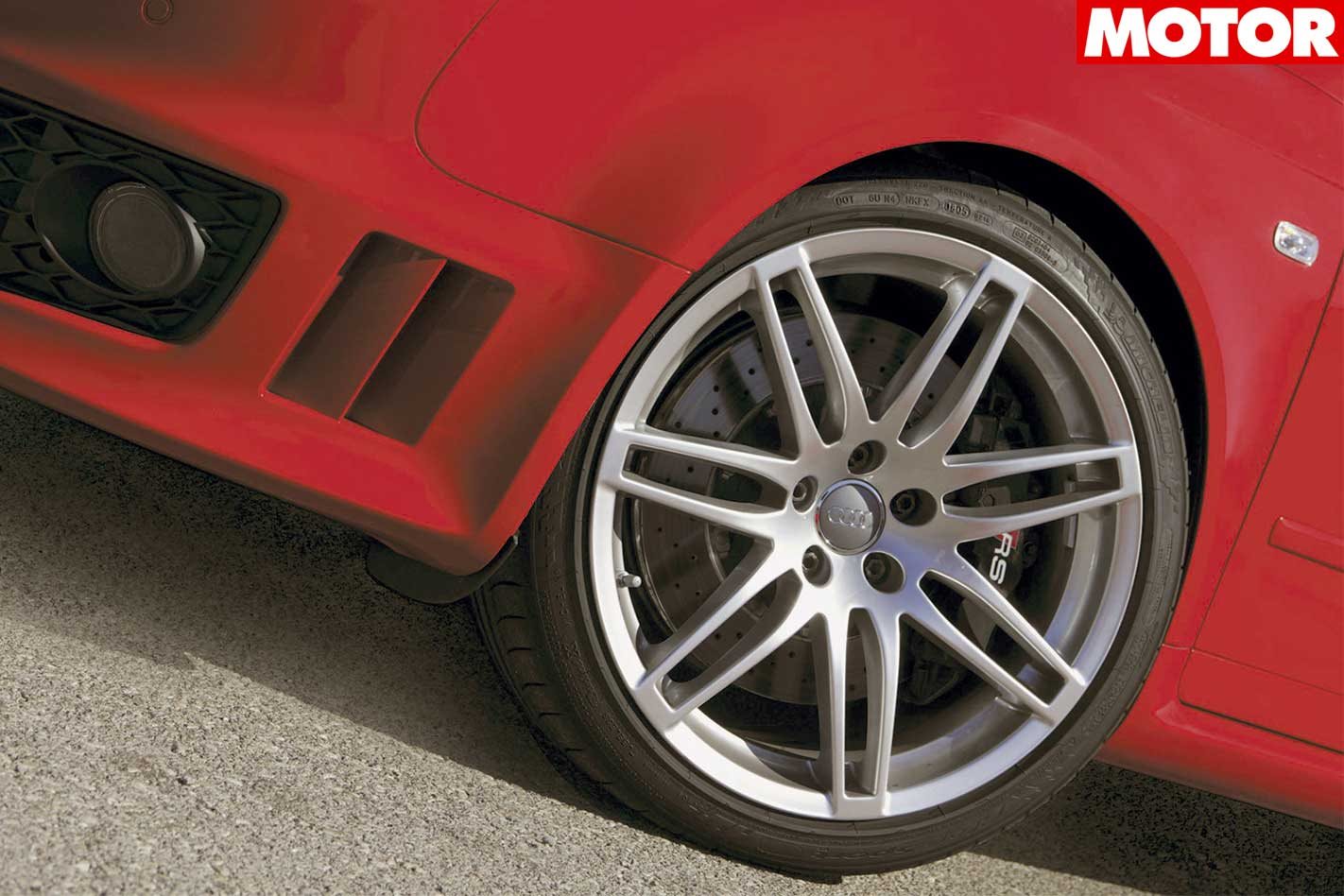 You can also flick on the Sport button on the wheel to get faster response out of the throttle and open a flap in the exhaust to make it even louder and angrier.

Then there’s the way you can disable the safety nets. You can ditch traction control without turning off the ESP, but when you flick off the second stage, you’re on your own to play with the car’s awesome abilities as you’d like. 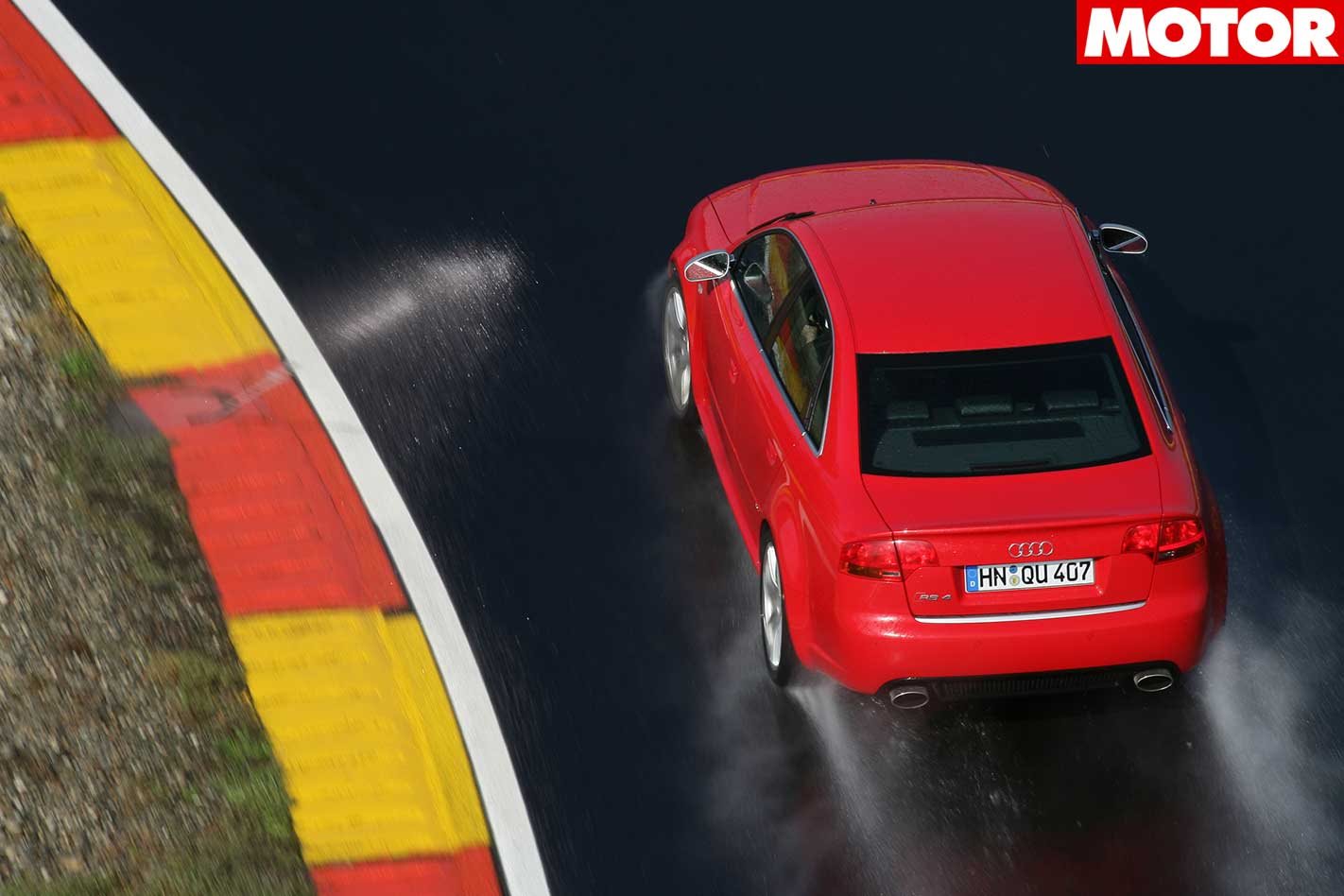 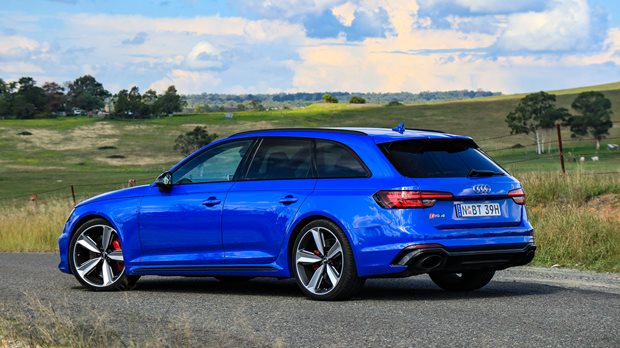 If you like your station wagons low, loud and fast, then the Audi RS4 Avant may be for you. But is it too underdone for its own good? 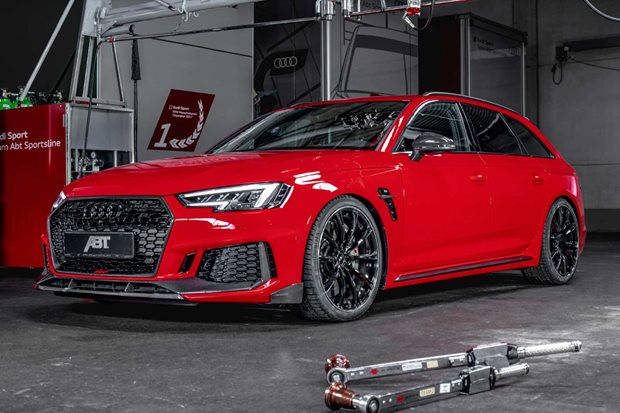 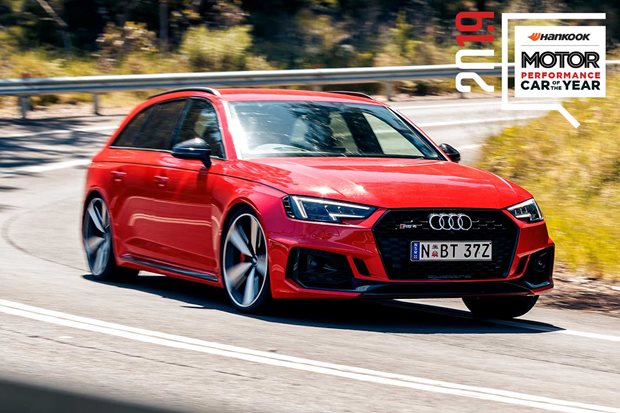 Jack of all trades, except ultimate driving thrills