It really is an unfair comparison. We’d spent the previous day belting the pick handles out of Ferrari’s latest and greatest with the 599 GTB (see MOTOR July 2006). Today there’s a choice of F430 coupe and Spider, or 612 Scaglietti.

The 612 is still a Ferrari but it’s the big daggy four-seat one. It’s hardly the Prancing Horse you daydream about blowing your lottery winnings on, but this 612 is fitted with the HGTC handling and performance kit. 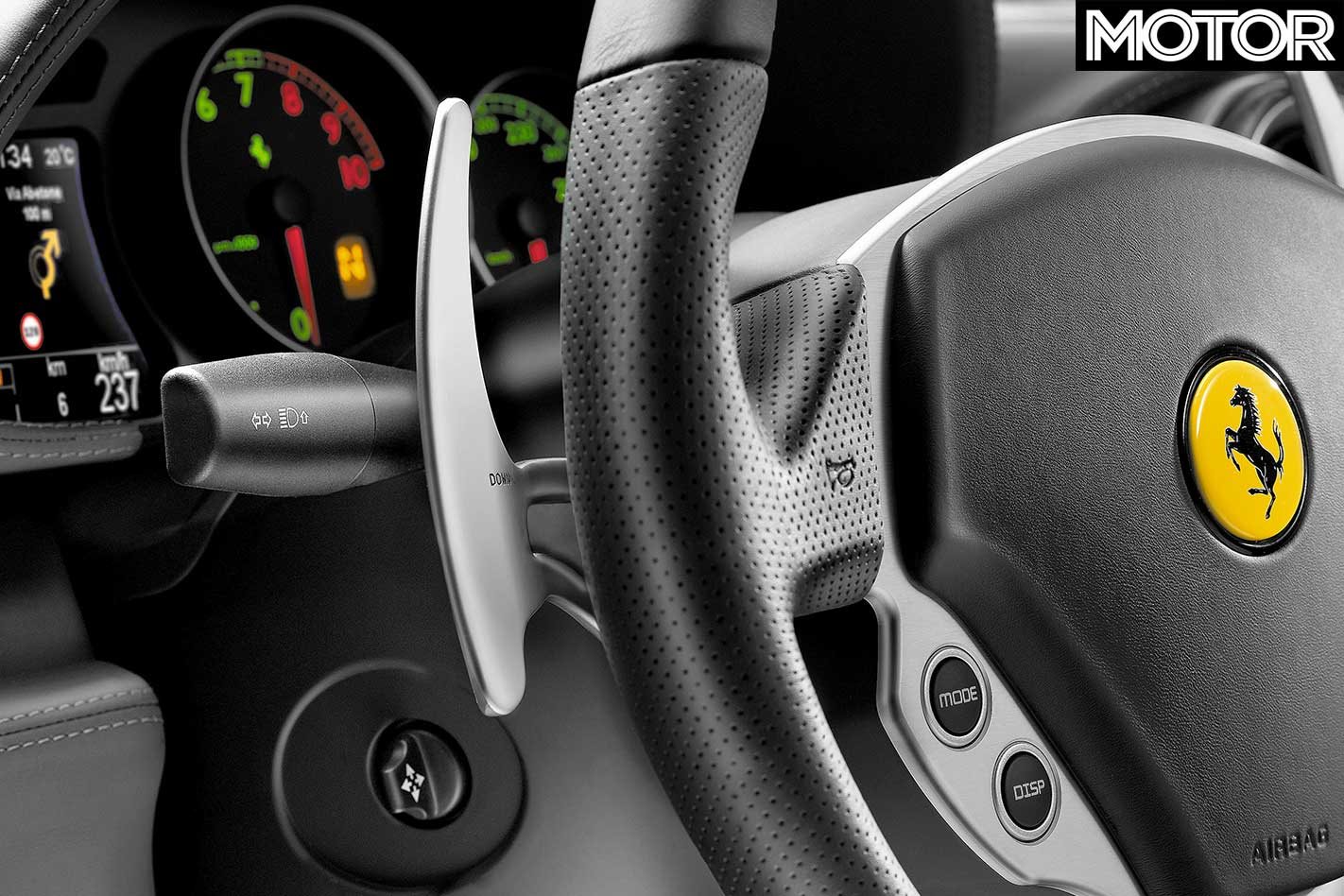 First developed to transform the soft-centred 575M Maranello, the HGTC kit for the 612 includes a sports exhaust for a deeper note but no more power for the 397kW 5.75-litre V12 from the fliptop 575 Superamerica. There’s also a faster shift program for the sequential manual F1 gearbox, firmer suspension settings and big carbon ceramic brakes hidden behind 19-inch split rim alloys.

If you’re a complete nutter, you can also option your boulevard bruiser with Pirelli P Zero Corsa semi-race rubber. Can you imagine rocking up to a track day in this bad boy?

On the same roads we’ve belted the lithe 599, the 612 feels every millimetre of its 4902mm length (that’s longer than a Commodore). The Scaglietti also tips the scales at 1840kg and that weight really tests the chassis and brakes on fast roads. On the run into a corner you need to fully lean on the brakes to haul the pace down, and though they do the job there’s a sponginess to the pedal that fails to inspire confidence. 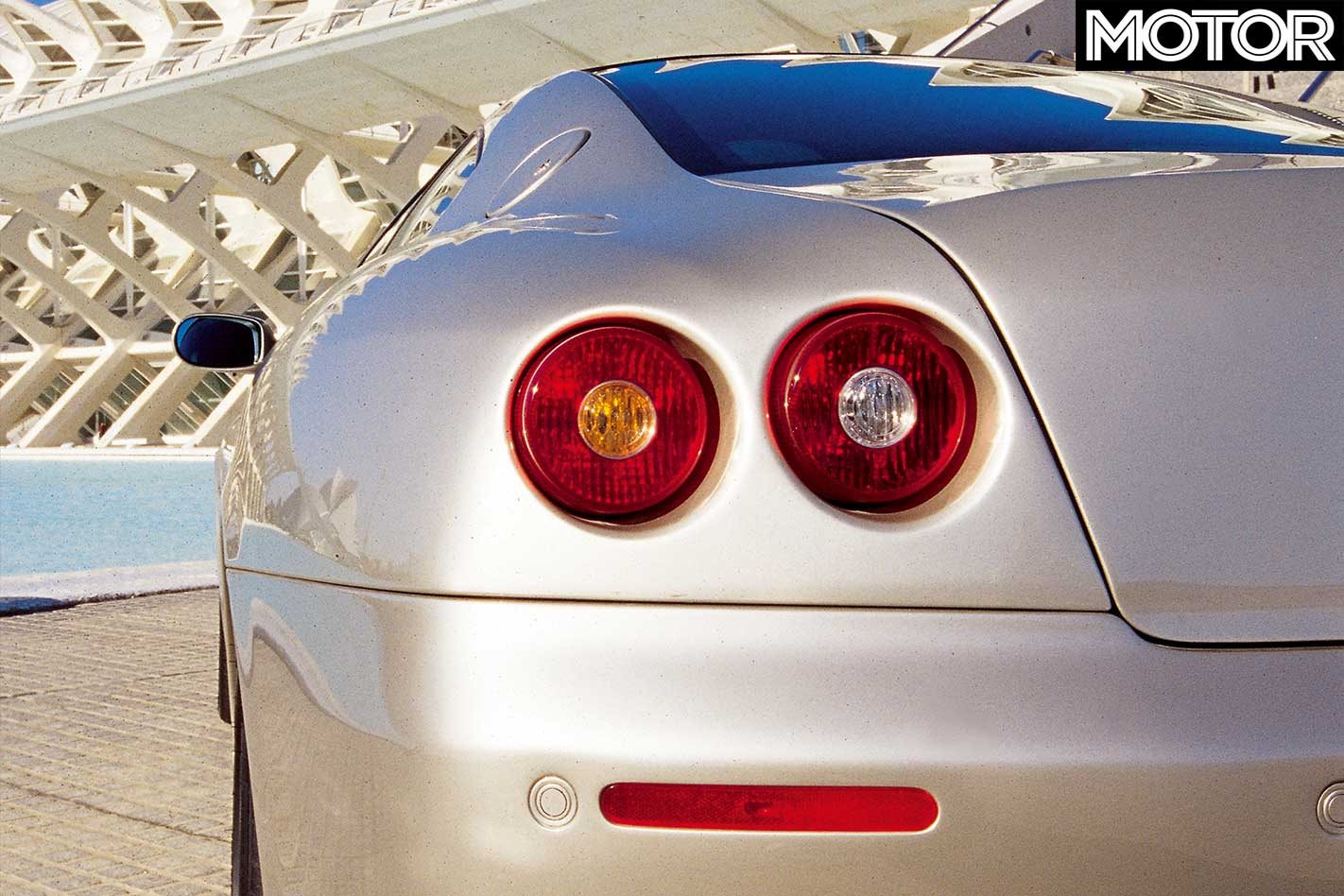 The steering feels slow and you’re often caught short mid-corner, forcing you to grab another armful of lock. But for all the negatives the car feels very balanced (weight is split 46:54 front to rear), and with a 2950mm wheelbase there’s every chance you’ll catch any slide. Actually the 612 would make a great, if perverse, drift car.

Strange as this sounds given this is a 397kW, 588Nm car, but the 612 really doesn’t feel like that fast on tight roads. But on more open roads the big girl gathers her skirts, and once she passes 150km/h the 612 comes into her own. And that’s the whole point of the Scaglietti, to eat big distances while carrying four people and their gear – there’s room for four sub-six-footers. 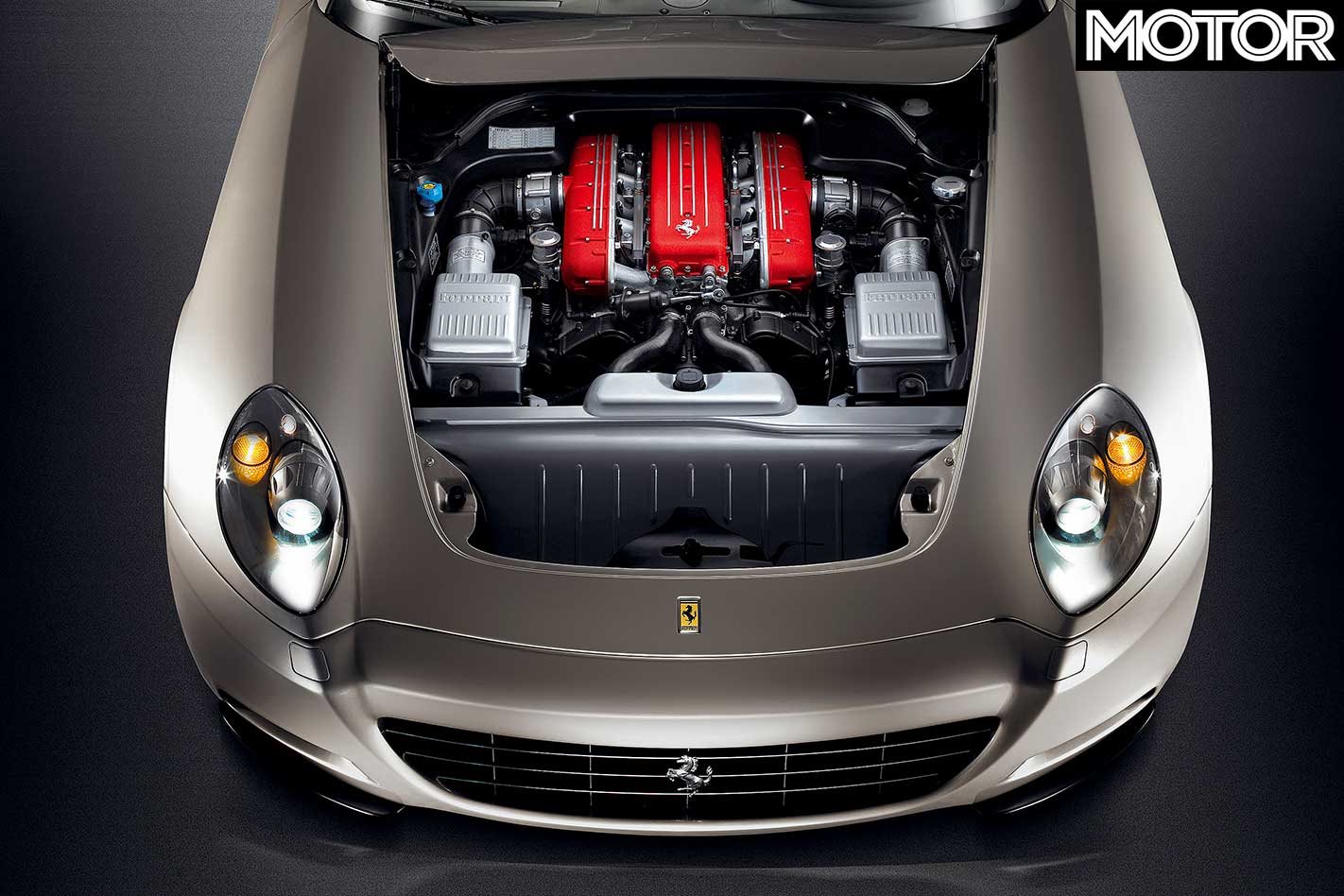 Dynamically the 612 is never going to compete with the other members of the Ferrari family, but a car like a Scaglietti will almost certainly share garage space with something sportier anyway. So the 612 needs to compete not with 911s, but with luxury GTs like Bentley’s Continental GT and Aston Martin’s DB9, something it does with ease.

Blast from the past on Classic MOTOR 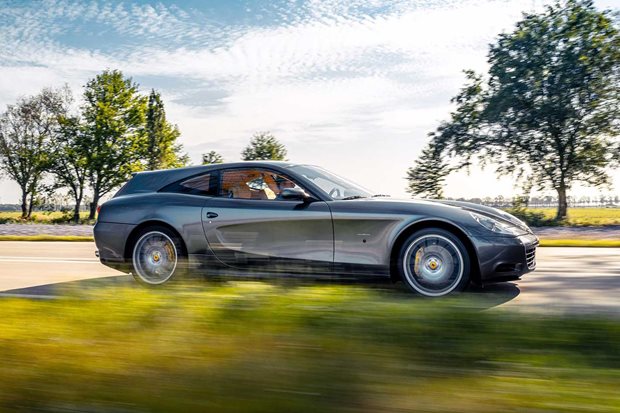