Uh oh, there goes the neighbourhood! Ford’s new Territory Turbo has just gatecrashed Porsche and BMW’s exclusive AWD champagne party with a slab of Vic Bitter, some snags, and a pile of AC/DC records, and the Teutonic titans won’t be able to get rid of this Aussie interloper all that easily.

We’ve been hanging out for the blown version of Ford’s mega successful SUV since we first saw it at the Melbourne Motor Show earlier this year and, if the truth be known, you could have been driving one sooner had it not been for Ford’s cheeky plan (unofficial, we hasten to add) to put the Territory Turbo on sale around the same time as Holden releases its new Captiva SUV; naughty, naughty. 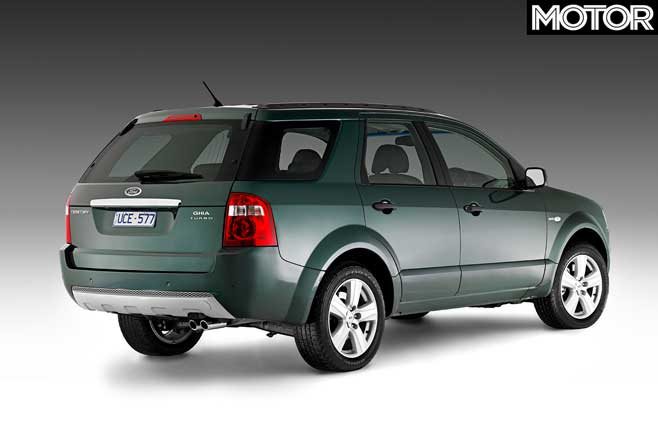 But let’s get back to the Euros and why they should be looking over their cashmere-draped shoulders. If you’re a badge buyer with a big budget, you’re unlikely to stoop to a locally designed-and-built car, but you would do well to test drive a Territory Turbo to see just how much car you’d get for a fraction of Porsche Cayenne S or BMW X5 dollars. And to find out that Ford’s steroidal SUV offers near, if not better, performance.

There’s no great science to Territory Turbo, Ford just bolted in more mumbo with an off-the-shelf engine, the smooth XR6 Turbo powerplant. The 245kW/480Nm six (output unchanged from XR6T) partnered by the excellent ZF six-speed Sequential Sports Shift auto (there won’t be a manual or a RWD version, by the way) is a perfect match and it’s what the tubby Territory needed. 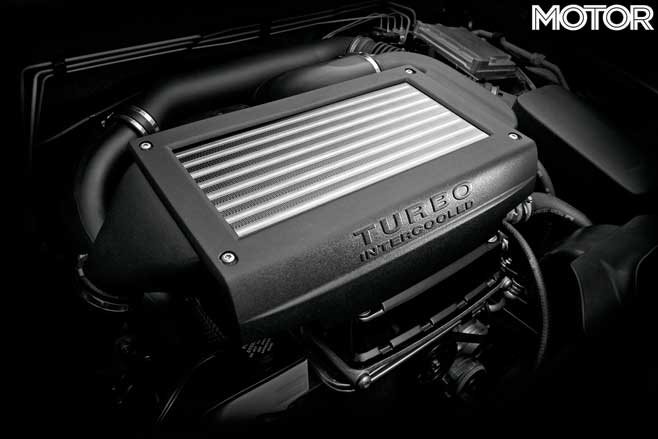 Turbocharging makes light work of Territory’s hefty 2145kg kerb weight. With 55 more kilowatts and almost 100 more Newtons, Territory Turbo bolts out of the blocks more like a sprinter than a long-distance runner and it conquers hills like Lance Armstrong in the Alps. There’s no fuss, no strain, just effortless climbing power complemented by the ZF always being in the right cog.

If there is a downside, engine noise can be a little too harsh in the cabin, which is a little at odds with what Ford research turned up: buyers wanted more performance and luxury. Outside, though, there is still that delicious Turbo burble from twin chrome exhausts.

Both Turbo and the Ghia get 18-inch, five spoke alloys with 235/55R rubber and just going to a slightly bigger tyre footprint transforms Territory’s handling, with turn-in improved and grip levels up another notch. 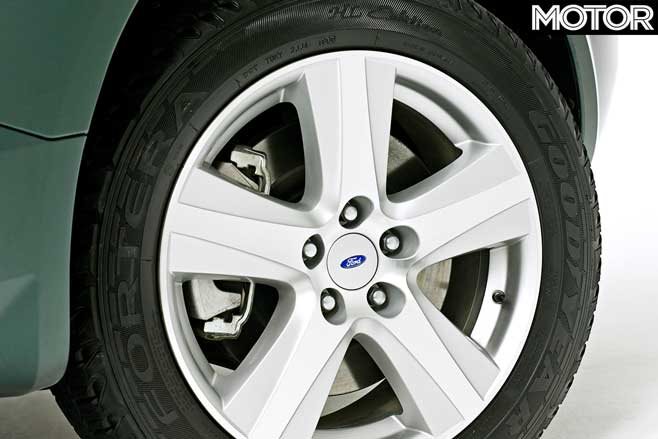 It’s surprising just how quickly you can hustle Territory Turbo across a mountain pass, especially when you do your own shifting and, with new beefier front brakes straight off Falcon GT, you don’t have to worry about the deleterious effect that more than two tonnes travelling at speed can have on the stopping power. And if you do overcook a diminishing radius corner, Dynamic Stability Control will pull you back from the brink very effectively and most of the time you won’t even notice it working.

Still, it’s a big car and with the only suspension changes from the stock Territory being recalibrated dampers and longer front springs (to handle the extra weight of the engine) it rocks and rolls in the tighter stuff. John Bowe Performance does a spring kit for the Territory, which eliminates most of the body roll and if you like a fang it could be for you. 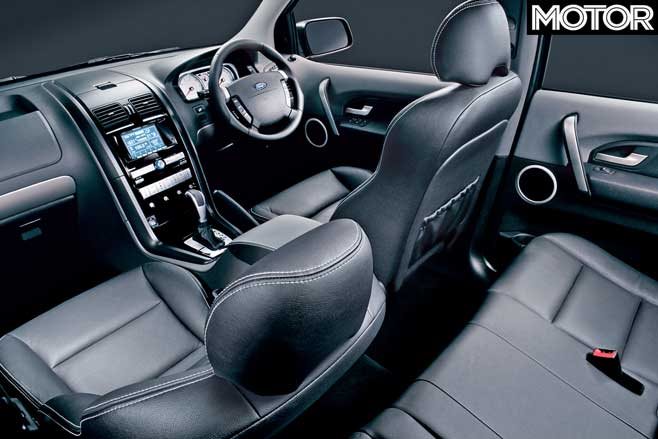 While performance and luxury were Ford’s goals for Territory, going diesel wasn’t and according to Ford, diesel and therefore good fuel economy wasn’t a priority for buyers either. But we understand Ford’s market survey was done soon after the launch of the original Territory and since then the price of petrol has skyrocketed. Ford claims a combined fuel economy figure of 14.2 litres/100km for Territory Turbo and it’s achievable only if you don’t exploit that great engine, which sort of negates the whole idea.

Through rose-tinted glasses with classic MOTOR 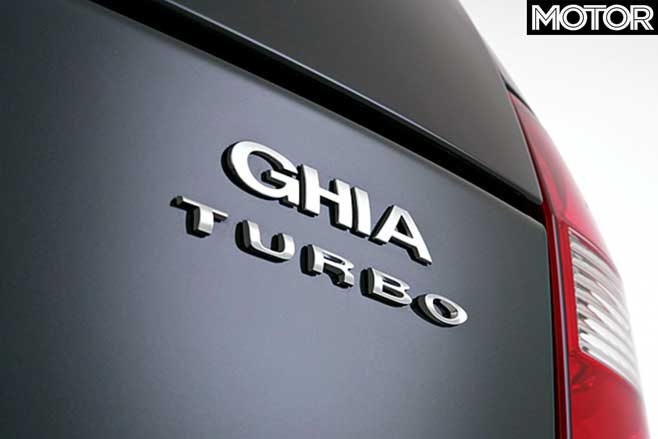 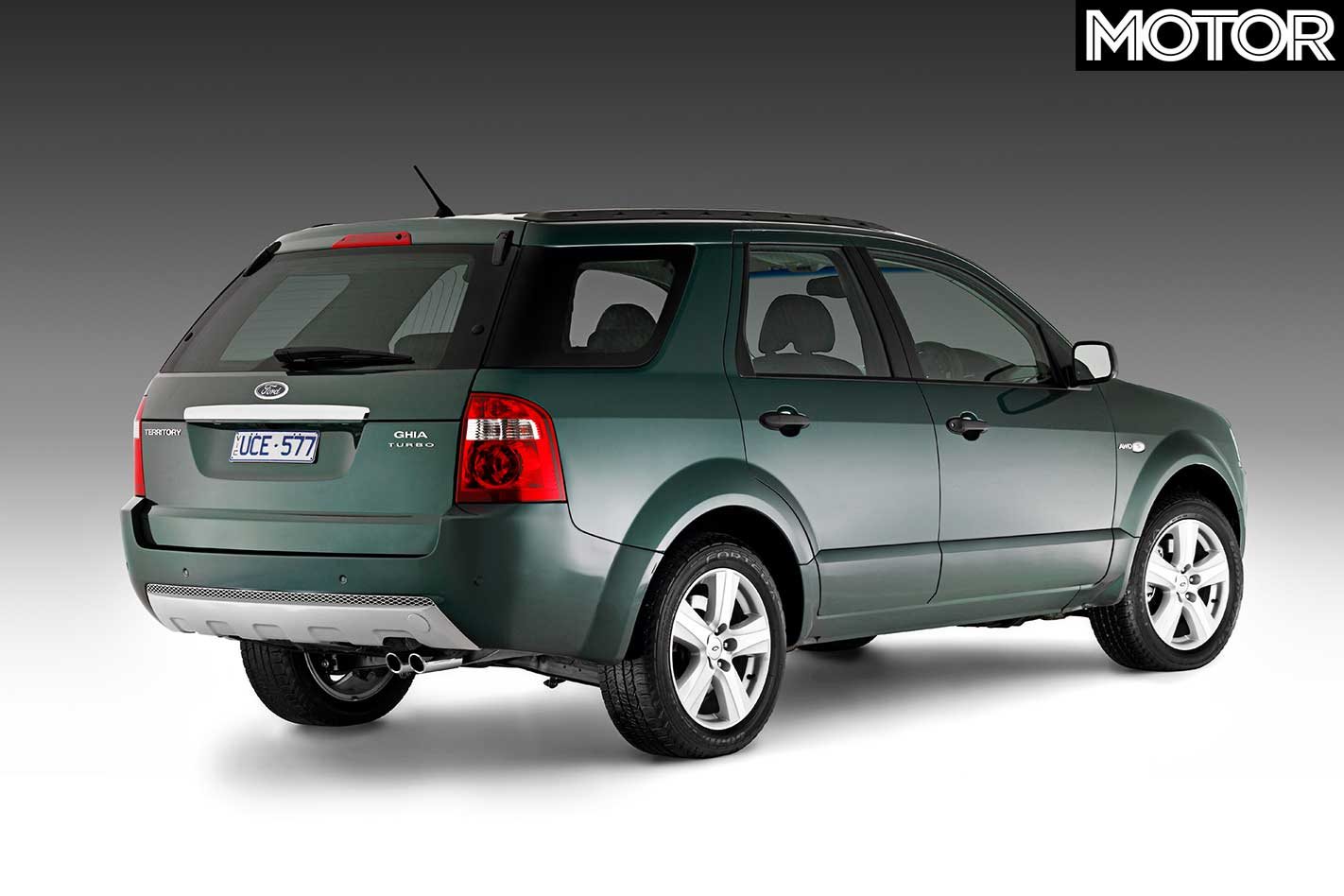 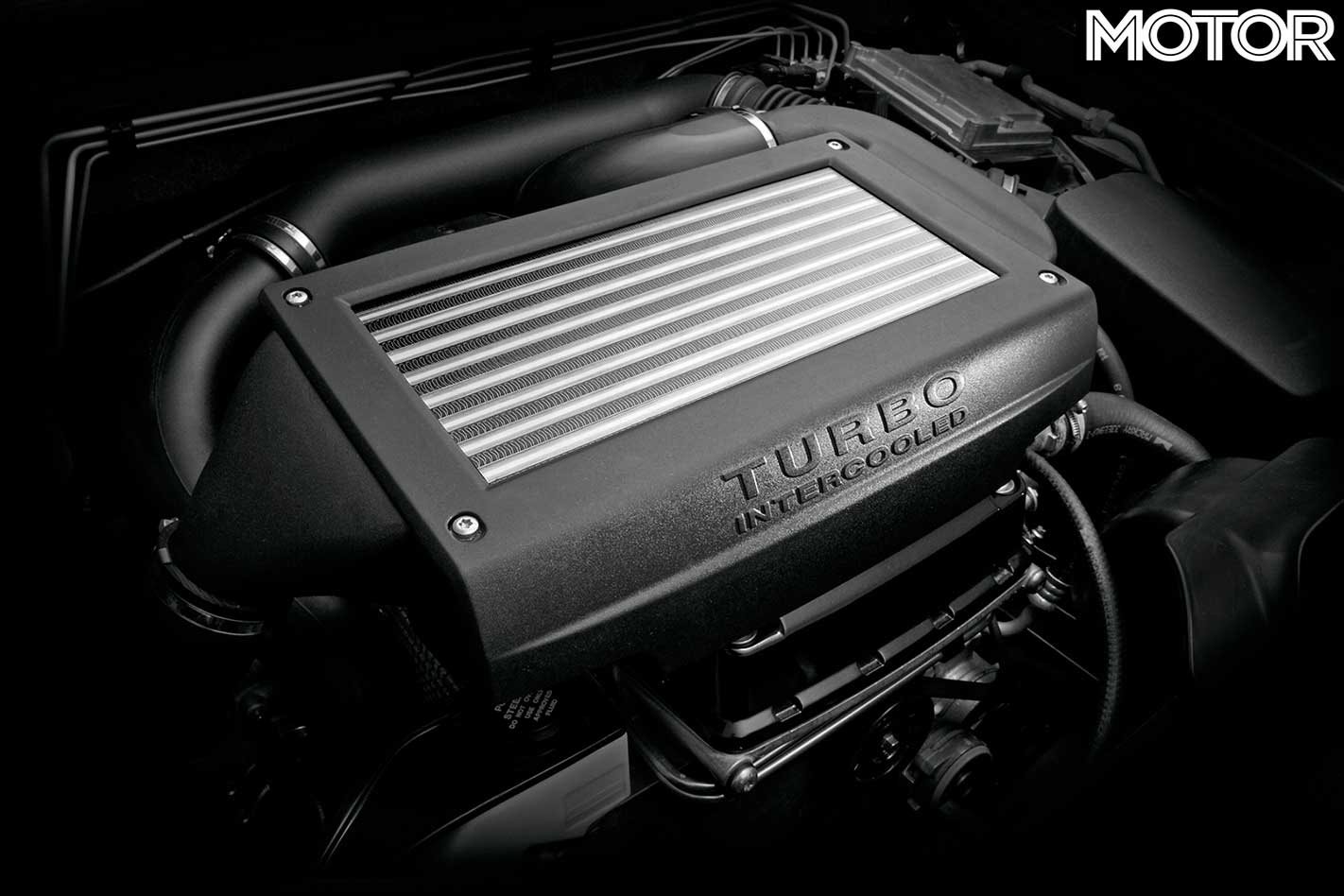 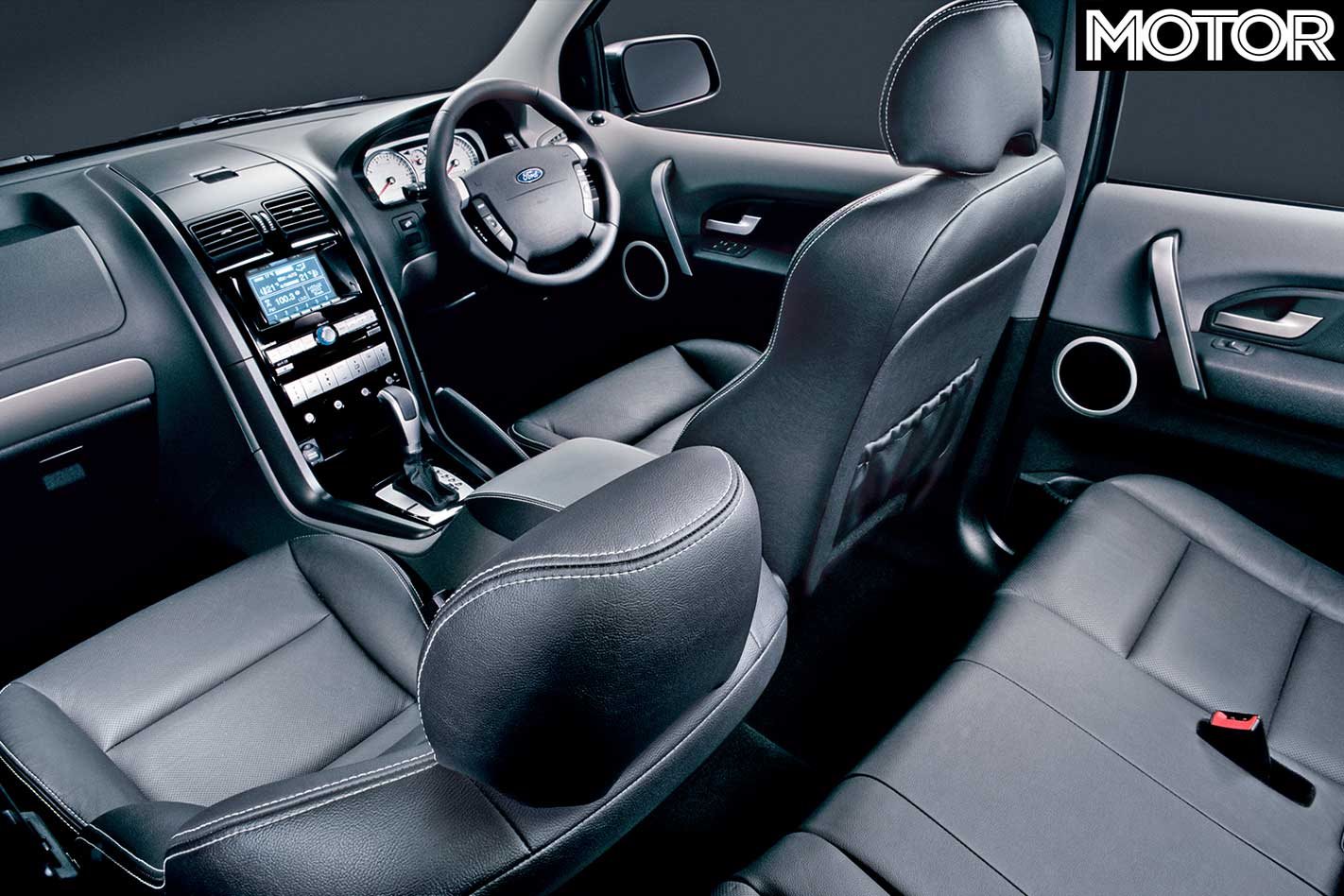