Camry with soul. Verve. Spunk. Vim, even. And no, I’m not using performance enhancers.

It wouldn’t be too great a leap to suggest that the last iteration of the Toyota Camry Sportivo wasn’t thus. Competent? Yep. Involving? Nope. And let’s be fair; Camrys were never meant to rend the fabric of cutting edge automotive dynamics. 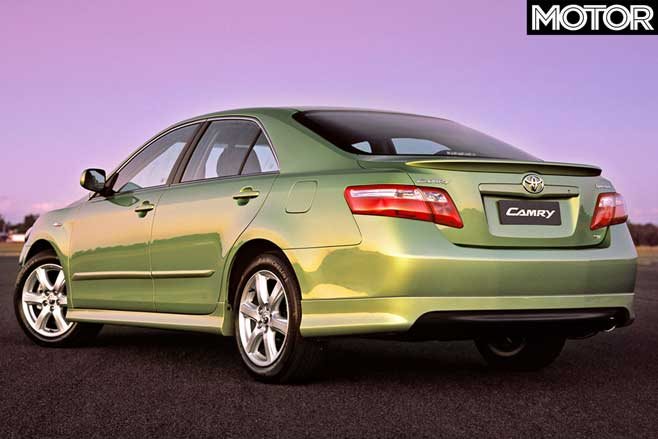 But given the current landscape of the medium car market, populated by competent competitors like Mazda6, Honda Accord and the like, that’s something that had to change.

Enter the 2006 Camry. Redesigned from the ground up as a world car, Toyota’s studios all around the world competed to stamp their mark on the car that is, believe it or not, the best selling passenger car in the United States. Toyota Design Australia, led by the vastly experienced Paul Berenger, had more than a little input into the final version of the car, and the Sportivo’s styling cues will be sent as-is to the States, where it’s sold as the Camry SE.

Unlike the previous car, this Camry will only be offered with Toyota’s 2AZ-FE 2.4-litre VVTi four cylinder, good for 117kW at 5700rpm. Torque from the long-stroke motor (also seen in the Kluger wagon) tops out at 218Nm at 4000rpm. Fully optioned, it’ll weigh in at 1480kg. A raging powerhouse? Erm, no. 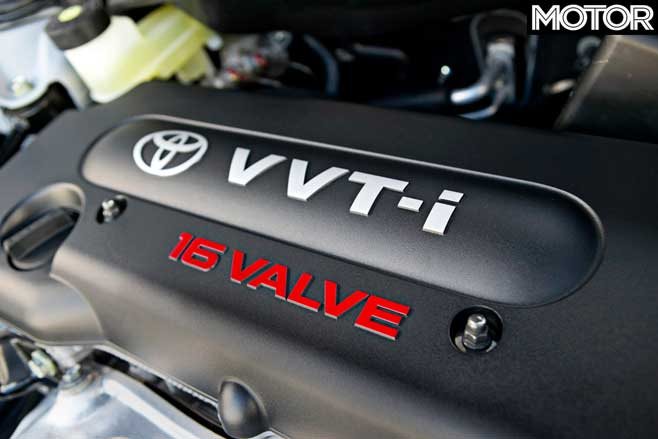 On the face of it, the Sportivo appears to be little more than a bodykit and lower springs. There’s no power-up planned, and no other options to be found. But the substance of the Sportivo is in its rather surprising chassis. With more track and more wheelbase to play with, the chassis boys have gone in hard and hefty on giving the base car a little sparkle where it matters.

The Sportivo does score a few tweaks that the stock Camrys don’t get, including a unique rear chassis V-brace that attaches to the ski-port. There’s also an integral front brace. Senior chassis engineer Paul Diamandis relates a story of a six -hour meeting with senior Japanese engineers late one winter Sunday. “It was all about steering feel, and I wasn’t going to back down,” he chuckles.

It’s a good thing he and his team persevered. With more wheelbase (up 55mm on the previous model) and track (up 30mm front and 45mm rear), and a lower centre of gravity, it’s transformed the Camry from a bland repmobile to something much more entertaining. 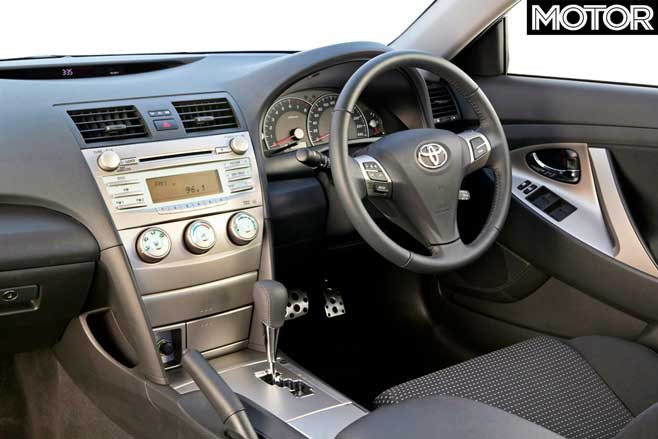 Steering feel is exceptional for a mid-size front-driver, with feedback right through the arc of motion at all road speeds. There’s too many turns lock-to-lock, with hairpins becoming a real handful, but the twin-bush-mounted rack is well weighted, feelsome and not very Camry-like at all. Brakes, from local supplier PBR, are an eye-opener as well, with impressive modulation and feel.

The chassis, too, is well behaved, with good levels of roll resistance and a well resolved spring/damper relationship. The Sportivo sits 10mm lower than the standard car and cops a set of helper springs to perk up rebound. It’s calm and composed, but there’s a hint of playfulness there now. It’s a determined kind of mischief; it’s almost like a kid who’s not naturally gifted at physical pursuits, but has worked like buggery to be as good as he can be.

The chassis refinements don’t gel with the conservative engine spec, however, with the four-potter patently short on torque when pressed hard. Typical Toyota ergos combine with a slick if clinical shift (ironically, a six-speed manual would suit the high-revving mill to a tee), supportive seats and a ace steering wheel.

Bodes well for the Aurion, really.

Through rose-tinted glasses at classic MOTOR 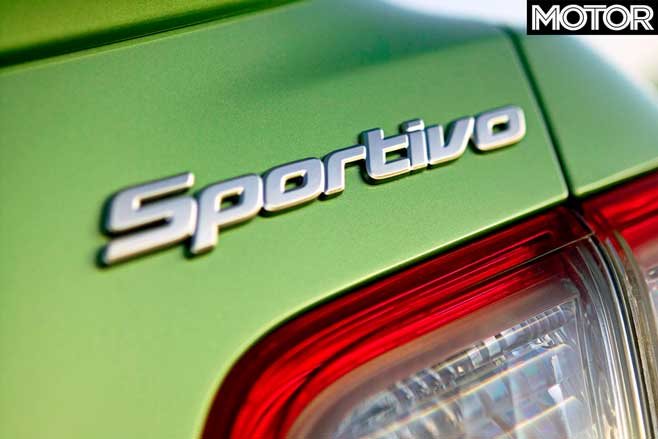