The best, Alfa boss Luca De Meo insists, is yet to come. The present is pretty darn good though.

De Meo’s is a big call, but when you look around his new Alfa Romeo Mito, there’s truth in what he says. It’s not that this Mito isn’t Alfa’s best work; he’s just saying that it’s their best work for today. 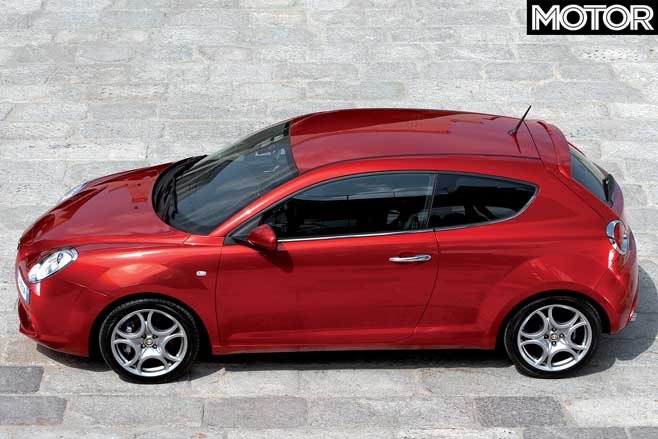 Above 2000rpm, the Fiat-shared 1.4 turbo can torque its way out of most corners better than it has any right to. It’s a smooth engine, too, but it’s the tone, sophistication and enthusiasm for the upper reaches that it lacks, more than any performance shortcomings. There’s no sweetness to its spin; no sparkle as the revs rise.

The Punto-derived torsion beam rear suspension is uprated considerably. Ditto the front, with the body also stiffened at the back. And, depending on the country, it wears anything from 16- to 18-inch rubber. For Australia, expect 16s as the starting point, with up-spec versions to wear 17s and big boots optional. 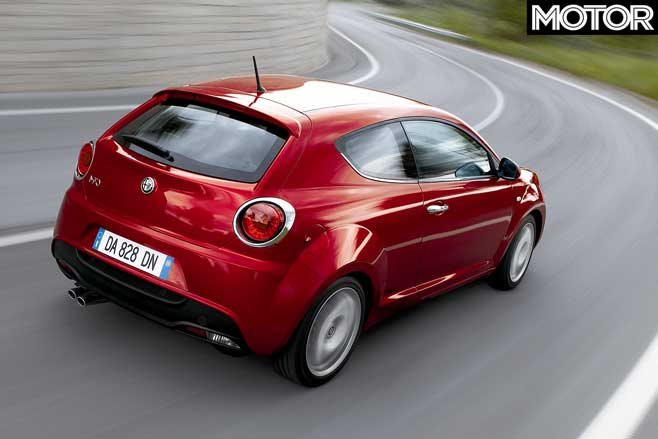 While they give plenty of grip and the light engine helps with chassis balance, Mito’s steering is a bit, well, crap. Turn off Alfa’s driver-assistance system, which “helps” the driver’s steering inputs to encourage the right line. I mean, really. If you buy one, cut the cable. It ruins the car.

Without it, the package turns sharply, uses its enormous brakes well (305mm rotors up front), regardless of the driver’s clumsiness, and exits corners nicely, especially if you stay in the engine’s mid-range rather than chasing its 6800rpm rev limit (particularly seeing the gearshift is competent, but not fun).

Even better, though, is Alfa’s DNA button. Okay, it’s contrived, but the operation is simple. The chunky chrome switch in front of the six-speed shifter flicks through Dynamic, Normal and All-Weather set-ups. 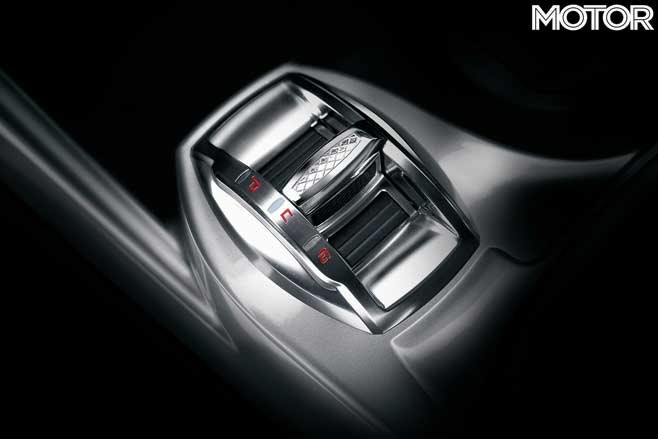 These move between software chapters, adjusting everything from the throttle mapping, steering weight, electronic differential and the ESP. Flick to D and the Mito will surge ahead as the engine’s torque delivery jumps from 201Nm to 230Nm, which is where most people will leave it.

Mito’s ride quality isn’t as good as it should be, with the front end feeling uncomfortable over big expansion joints, though it’s normally fine. The interior is good, with plenty of room and a boot that’s much bigger than a Mini’s, but the loading lip is very high. Blame all that body stiffness.

The Mito is a terrific car, but not yet all it could be. That’ll come when Alfa turfs its silly Dynamic Torque Control steering and puts some progressive fun back into the Mito’s handling. You can understand de Meo’s point. 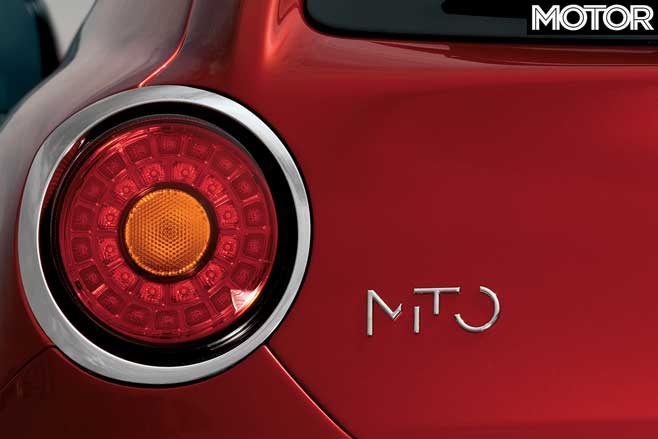 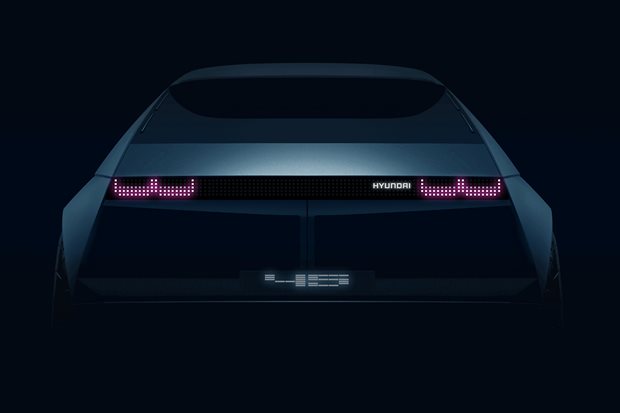 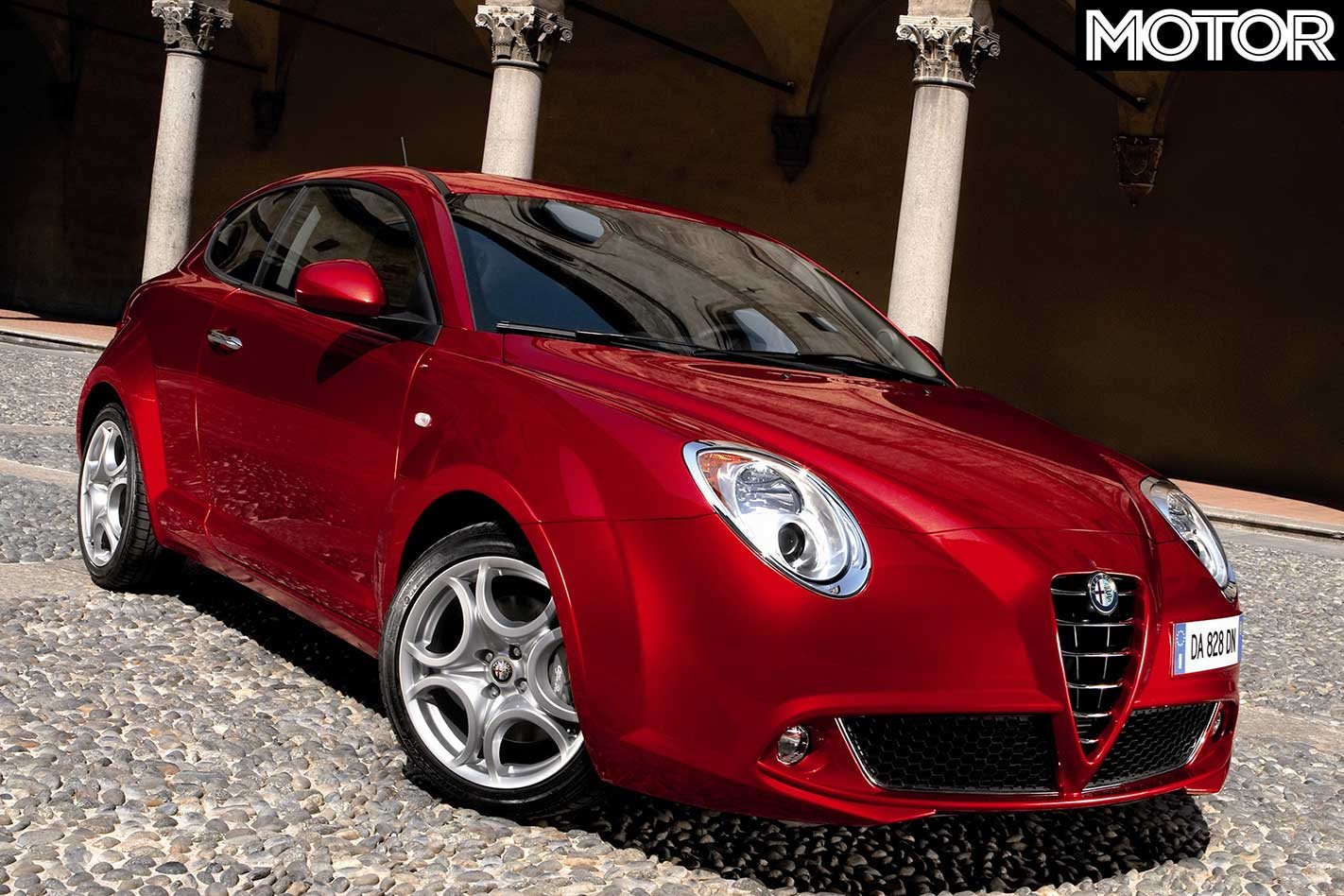 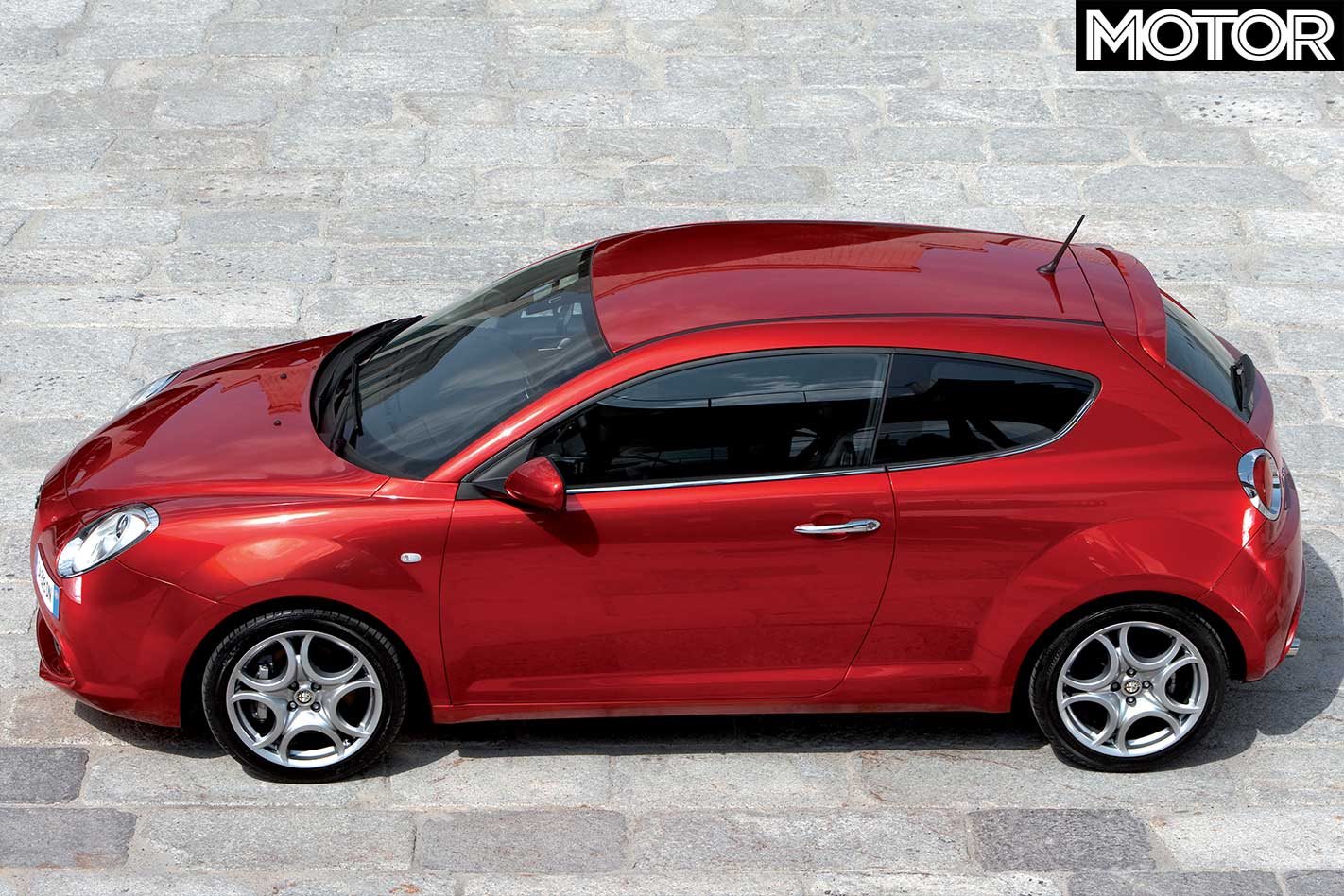 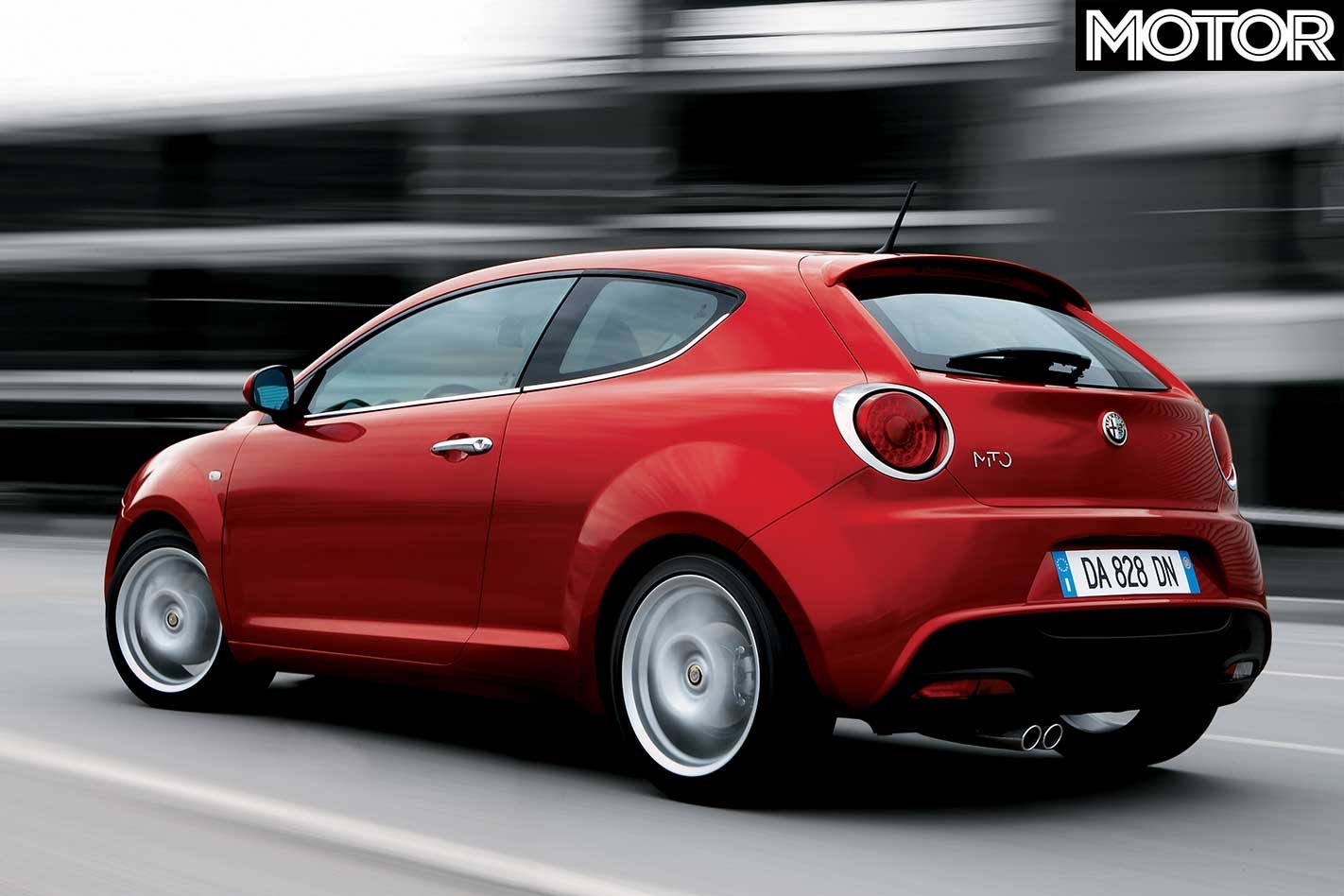 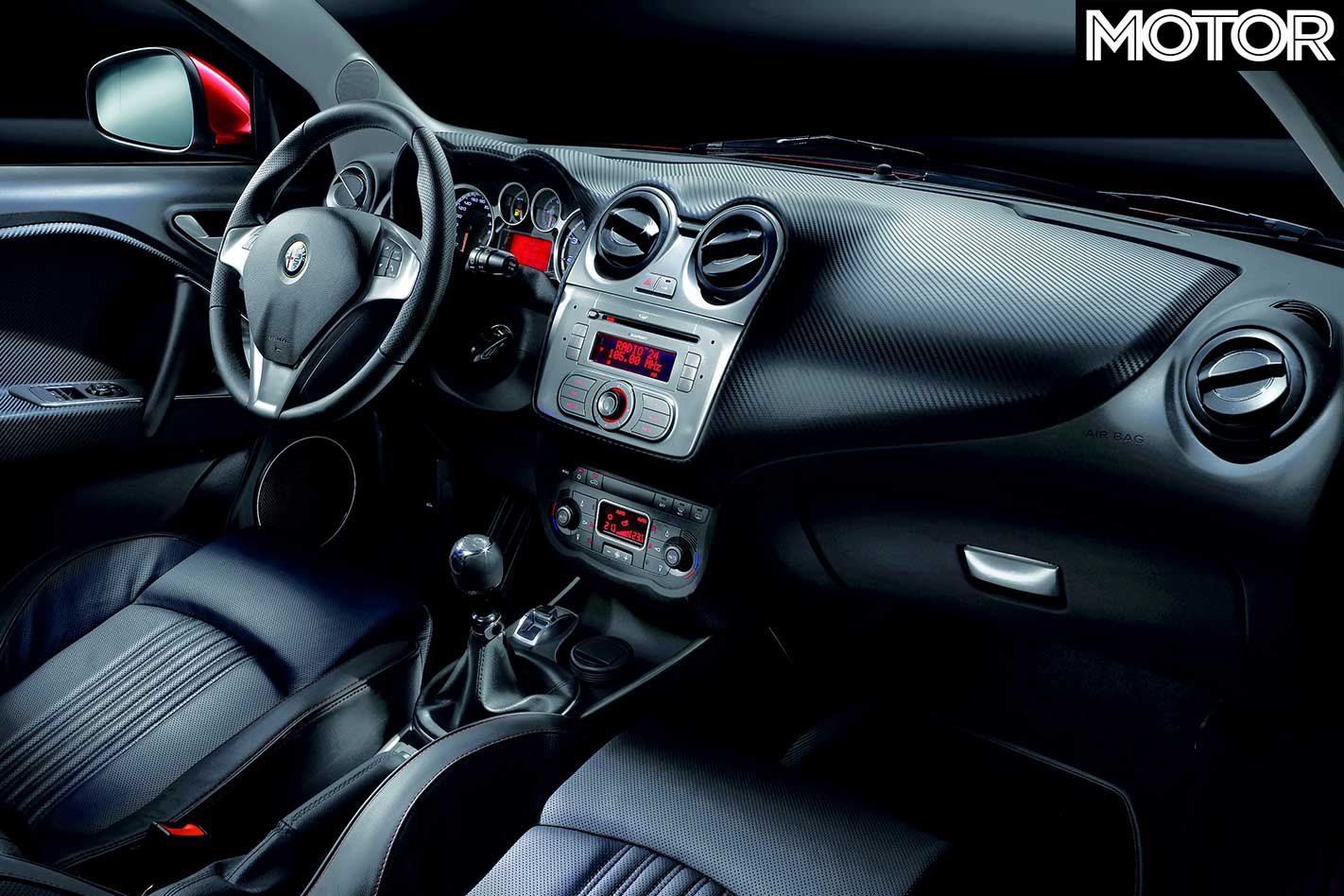 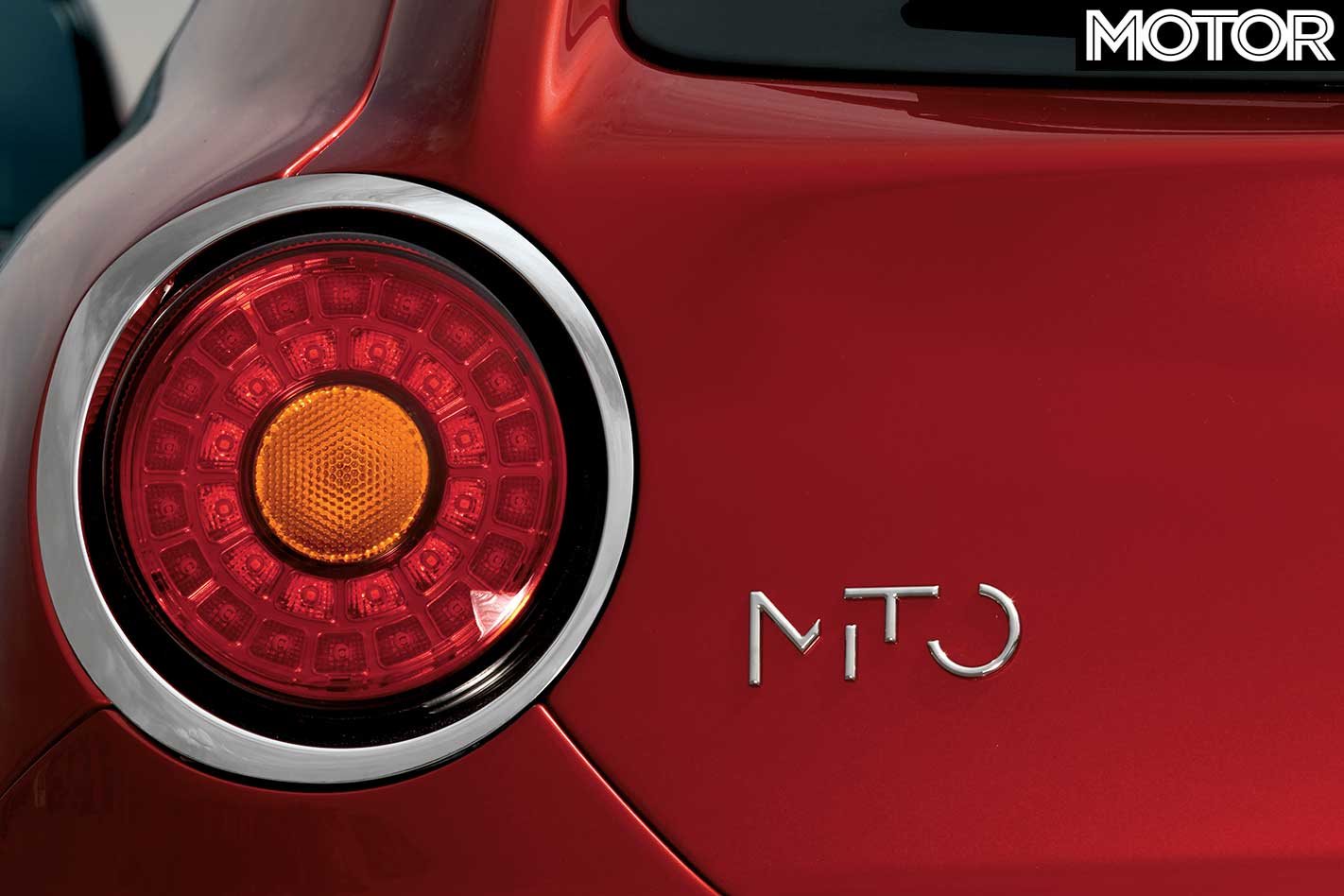