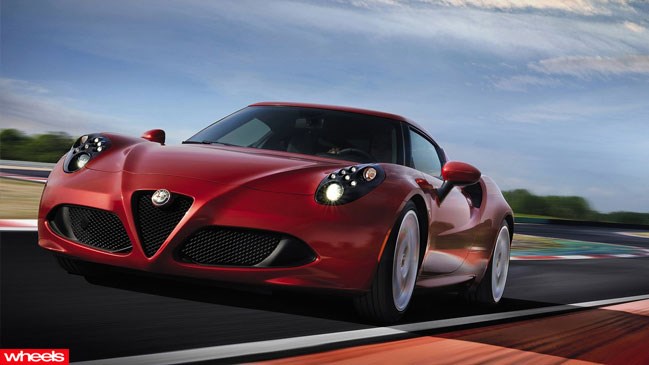 This is a slightly sad, mildly embarrassing thing to admit, but sometimes - very rarely - the unveiling of a car can make all the hair on my body stand up and dance.

This is a slightly sad, mildly embarrassing thing to admit, but sometimes - very rarely - the unveiling of a car can make all the hair on my body stand up and dance.

So it was at the long-awaited press presentation of Alfa Romeo's new "affordable supercar", the fabulous 4C, at the company's Balocco test track in northern Italy.

An impressive hall had been built over the track where we would soon get to fang the car, and after much talk about how the 4C was a dream come true for this proud Italian company, and a physical representation of the joy of driving, the music swelled, a sexy video played and, in the background, a seemingly endless stream of 4Cs spilled on to the track, heading towards us. An American colleague admitted to having a small orgasm at this point, and I'll admit I choked up a little.

This car needs to be good, Alfa is banking its future on it being a global halo vehicle for the brand, and if it's even half as good as it looks, it should be fantastic.

In the flesh it really is a beauty to behold, as if a Lotus was mated with a Ferrari. Short, sweet, mean and low, with ultra-cool retro wheels. You climb over beautiful exposed carbon fibre sills and fold yourself into an interior that feels built not so much to a price as to a weight target.

Lots of supercar cues are here - shiny carbon fibre, an exposed pedal box with giant aluminium pedals, a view in your mirrors of swooping redness and giant air intakes - but the actual materials are a long way from distant relative Ferrari. The plastics feel cheap and thin, but you forgive this because you know it's been done for the essential pursuit of lightness.

Without optional airconditioning - sure to be standard in Australia - the 4C weighs just 895kg, making it one of the lightest cars in the world. A carbon fibre monocoque, the sort of thing only found in McLaren road cars and F1 racing cars, helps, as does an all aluminium engine block, saving 22kg from the 1.75-litre turbo engine that is enough to power this Alfa to 100km/h in just 4.5 seconds (that's 911 Carrera S manual fast).

On the road, the impression of Lotus-like lightness is instant, but the ride quality is a real surprise; it's not lumpy or thumpy, but smooth and well balanced. Only the hard, super light seats make it any kind of chore to drive.

The steering is unassisted, which should make it feel heavy and pondersome, but if anything it's actually overly light at the straight ahead, weighting up nicely in corners, and at track speeds.

Driven hard, the Alfa 4C is fantastic fun, its chassis is super short and sharp, and you can throw it at bends with reckless abandon and it will simply tuck in and behave. It feels, and sounds, properly quick, too, but there are a mix of strange sounds from the engine bay behind your head. At idle it sounds like a tractor, at full noise like a waste-gated WRX with an amplifier attached.

It sounds far better from outside the car - where it shouts with a kind of muted Ferrari bark - than in. On a twisting road it's fabulously involving, but a supercar? Alfa might be misusing that hallowed term slightly.

Attainable though? Absolutely, because this is the 4C's strongest hand. Australian buyers who can get in line fast enough for the 100 to 200 units we'll get when it arrives next year will pay just $75,000. A special Launch Edition, with carbon fibre headlight surrounds and other fruit, will nudge over $100,000.

For a car that looks this good, and far outperforms the Porsche Cayman it logically goes up against, it's a bargain of almost unprecedented size. No, it's not as nice inside as a Cayman, nor is its steering as good, but it would certainly harry one on the right stretch of road, and thump it in a straight line, and few would argue that it's not better looking.

Just looking at the 4C can raise a lump in your throat. To drive one is even more visceral of a thrill. And I'm not ashamed to say so. 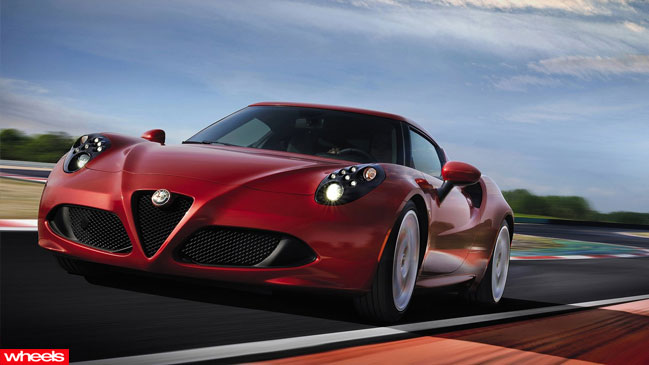 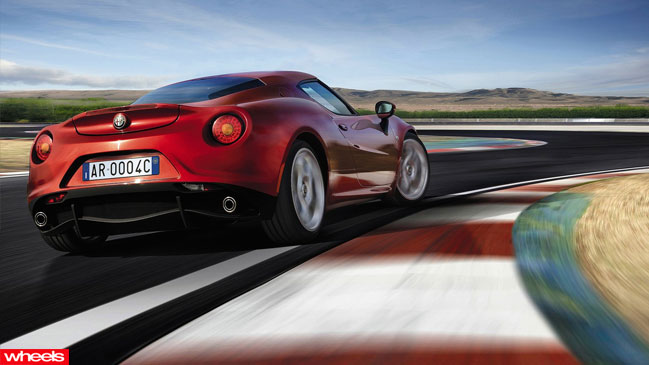 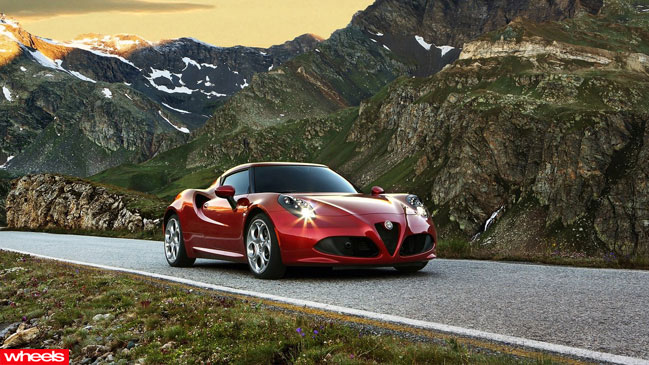 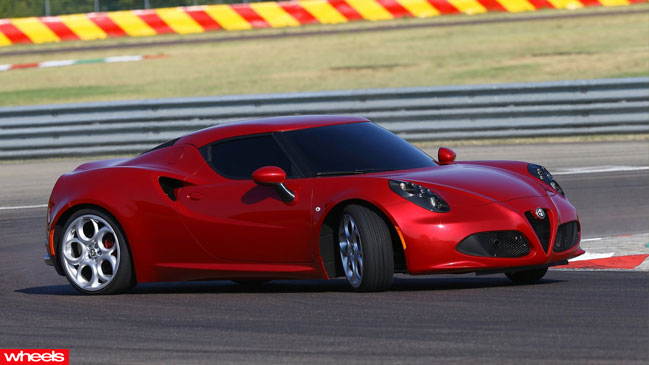