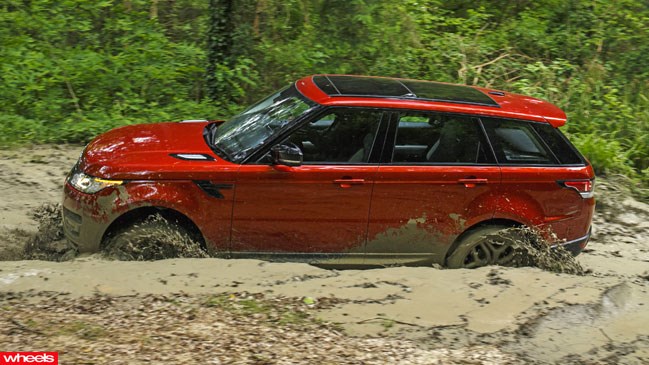 We’re propped atop ... let’s just call it a precipice, and, disconcertingly, our front wheels are over the edge. The crazy Scot we’ve almost just mowed down is at the driver’s window and telling us he likes to take things to the limit. From his recent antics and what he’s now telling us, that’s obvious.

“Mirrors in, select Rock Crawl and Hill Descent, foot off the brake, and we need about half-a-mile an hour,” he barks. “Our blokes will guide you.” That’ll be those Lilliputians in green polo shirts blending with the shadows and the trees way down there that are ready to rearrange the new Land Rover Sport’s bodywork should we stuff up.

What follows is a (literally) over-the-top, oh-my-gawd, interminably long 15 seconds or so I’ll never forget. Nor will my compatriot, who’s sitting next to me. Like me, he’s gobsmacked by the fact that this is the same car we’ve driven at outrageous pace over some of the best high-speed bitumen in Britain and Wales earlier today, lapping up every mile and minute.

All that time, the Sport has sat flat through bitumen corners we’ve often arrived at too quickly, simply because the 375kW/625Nm supercharged petrol V8 gives you free rein to do that if you want to play. The throttle response has been instantaneous, the electric power steering precise and, like the rest of the car, it’s all sports-car responsive.

And then there is Dynamic, which ratchets up all of the above several notches and encourages even more bark from the exhaust. And it’s done the same on dusty, go-for-your-life loose-gravel roads in a military complex borrowed by Land Rover especially for the purpose of showing off the Sport’s tenacity, and the new model’s decidedly unobtrusive driver-assistance packages.

And yet here we are at crawling pace, tackling jungle-track duty on hilly and thickly wooded tracks even hardcore Aussie off-roaders wouldn’t take on without a winch, or at least a snatch-strap. Yes, in some ways the new Sport will disappoint the live-to-winch brigade, because in all but really extreme conditions, they won’t get a chance to (ahem) play with their tackle.

And that was before we would traverse yet more ridiculously dodgy terrain, clambering up and down similarly treacherous hills, missing trees by millimetres, and navigating three halfway-up-the-doors water crossings with aplomb. All, it must be said, with newfound confidence gained from accomplishing that jaw-dropping initial descent and being able to place absolute faith in the new Sport’s Terrain Response Control trickery and off-road ability which is lesser than the top-shelf Range Rover itself by only imperceptible degrees.

And here’s the thing. After a high-pressure hose-down, a twirl of the console-mounted control knob to lower the Sport back to its road-going height, and a press on the Terrain Response system’s ‘Auto’ button, we’re back out on to backroads bitumen and flinging the car around like we’re in Wales again.

Within minutes we’re on the motorway, that vital V8 growling deliciously as we charge along at an entirely comfortable 110 miles an hour at just 2250rpm. If you could hear us shaking our heads and pinching ourselves, that would be the only noise. Same tyres, same butter-smooth eight-speed ZF auto, obviously the same vehicle, yet evidently we’re not in some sci-fi parallel universe.

Jaguar Land Rover refers to the new Sport’s “breadth of capability”. And when you experience the versatility the Sport shares with the car-maker’s imperious, top-shelf Range Rover – while bringing its own more grounded, more wieldy on-road performance to the party – you understand completely what it’s talking about. 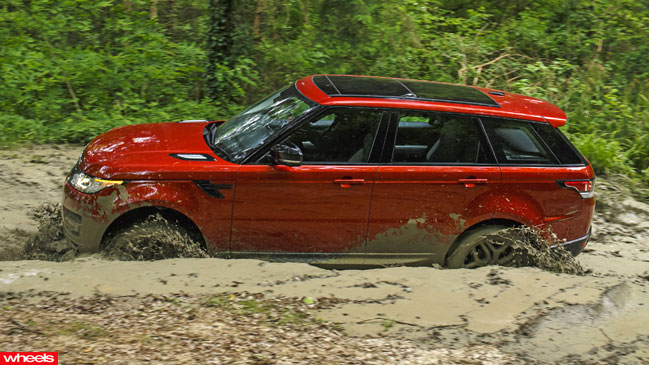 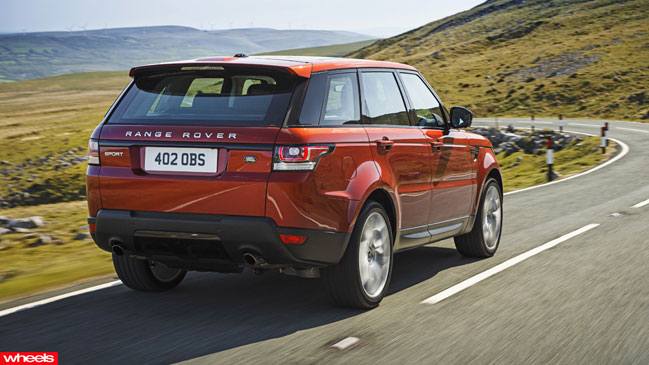 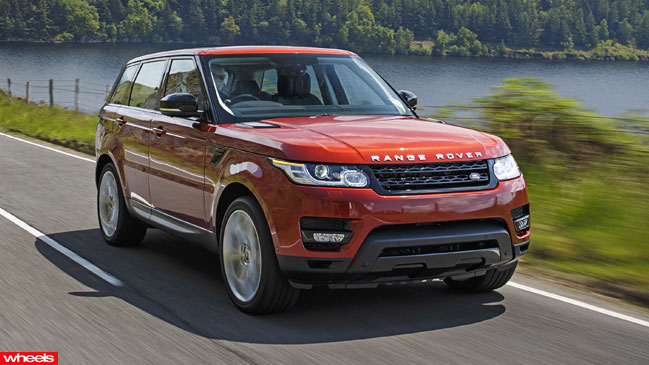 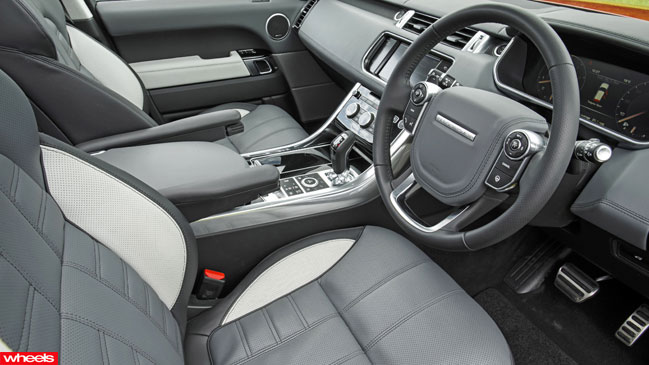