Supplanting Freelander 2 in Land Rover’s line-up, the Discovery Sport utilises a lengthened and updated version of its platform to maximum effect.

WHY WE’RE TESTING IT:

Land Rover is launching the Discovery Sport to international media in the white heart of wintry Iceland.

Four-cylinder versions of the Audi Q5, BMW X3, Volvo XC60 and, when it arrives, the Mercedes-Benz GLC.

THE just-right proportions of Land Rover’s latest have been skilfully clothed and adeptly detailed to create a premium compact SUV that’s prettier than the rest. This much is instantly obvious. But are those who cannot resist the Discovery Sport’s visual charms destined for disappointment or bound for bliss?

Much tried and true hardware is used in the Discovery Sport. Think of it as a Freelander 2 replacement that’s been given a whacking with the pretty stick. Or, better still, as an enlarged, improved and more practical Range Rover Evoque (itself built on the Freelander 2 platform). All use the same transverse-mounted 2.0-litre turbo petrol and 2.2-litre turbo diesel four-cylinder engines, share basically the same front suspension and front-end body structure and all are made at the same Halewood, UK, Jaguar Land Rover factory.

Differences begin at the B-pillar. Aft of this point the wheelbase has been lengthened by 81mm compared to Freelander 2 and Evoque, and altered to accommodate a new multi-link rear suspension. The Discovery Sport is 89mm longer overall than the Freelander 2, and a whopping 234mm longer than the style-slave Evoque.

While the extra length and visual bulk of the Discovery Sport imply spaciousness, it’s only when you climb inside that you find that Land Rover has achieved more than expected. There’s room enough for $1990 optional, foldaway third-row seats, which don’t reduce the volume of the cargo bay. The second-row bench, which slides fore and aft 160mm to shuffle the ratio of passenger to cargo space, is excellent.

Ahead of the driver and front passenger the Discovery Sport’s instrument panel adheres to Land Rover’s trademark chunky look. It’s nicely finished and features a big new capacitive touchscreen front and centre. The driving position and front seats are good, but the passenger-side footwell isn’t spacious and the switch and button layout could be more user-friendly.

Land Rover chose wintry Iceland to present the Discovery Sport. It’s a magical place, but the snow and ice limits what can be learned. All the Discovery Sports lined up for us outside Reykjavik airport wore studded tyres. Noisy on snowless bitumen, they can find grip on ice, which is nice.

There will be a front-drive version of the Discovery Sport, but for now it’s all-wheel-drive-only. The engine line-up comprises TD4 (110kW) and SD4 (140kW) turbodiesels, and (177kW) Si4 turbo petrol. All are available with a nine-speed automatic, the diesels also with a six-speed manual. Equipment grades are base SE (all drivetrains), mid-level HSE (diesels only) and HSE Luxury (SD4 only).

Diesels are expected to account for the majority of sales in Australia, so we focused on the SD4, in top-line HSE Luxury auto form. While the 140kW engine is noisy but strong, the nine-speeder is hard to fault. The Haldex-clutched on-demand all-wheel-drive system is quick to find traction when required. Experimenting with the Terrain Response modes we found, weirdly, that the Sand setting often worked best for us on the snow and ice.

Land Rover’s engineers have done great work on the electrically assisted steering, which has more feel and weighting than the typical compact SUV. Ride comfort, too, seems better than average. The Discovery Sport feels responsive and well balanced on slippery surfaces, and it may feel equally competent on blistering bitumen, too.

In Australia, the Discovery Sport will undercut the starting prices of its rivals by a decent margin. Prices span a range between $53,300 (TD4 SE manual) and $68,990 (SD4 HSE Luxury auto). Of the 11 combinations of drivetrain and equipment grade on offer, seven are priced lower than the least costly versions of the Audi Q5 and BMW X3.

So Land Rover is keen to ensure Australians aren’t be turned off by too-high prices. This premium compact SUV also delivers fine flexibility, great space and above-average driver appeal to back its winning visuals. A definitive verdict will have to wait until we drive a Discovery Sport in Australian conditions, but it could just turn out to be the best of the breed. 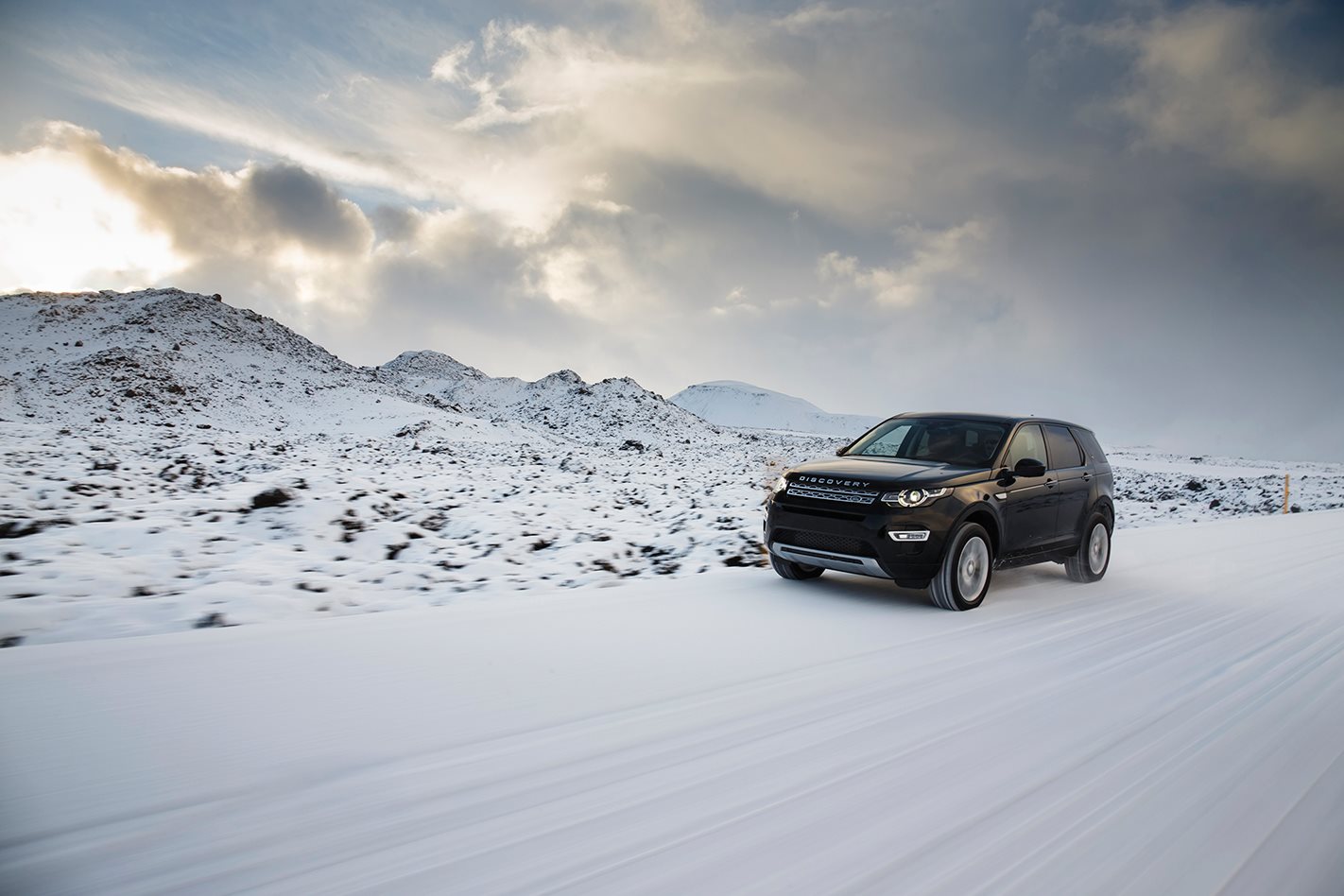 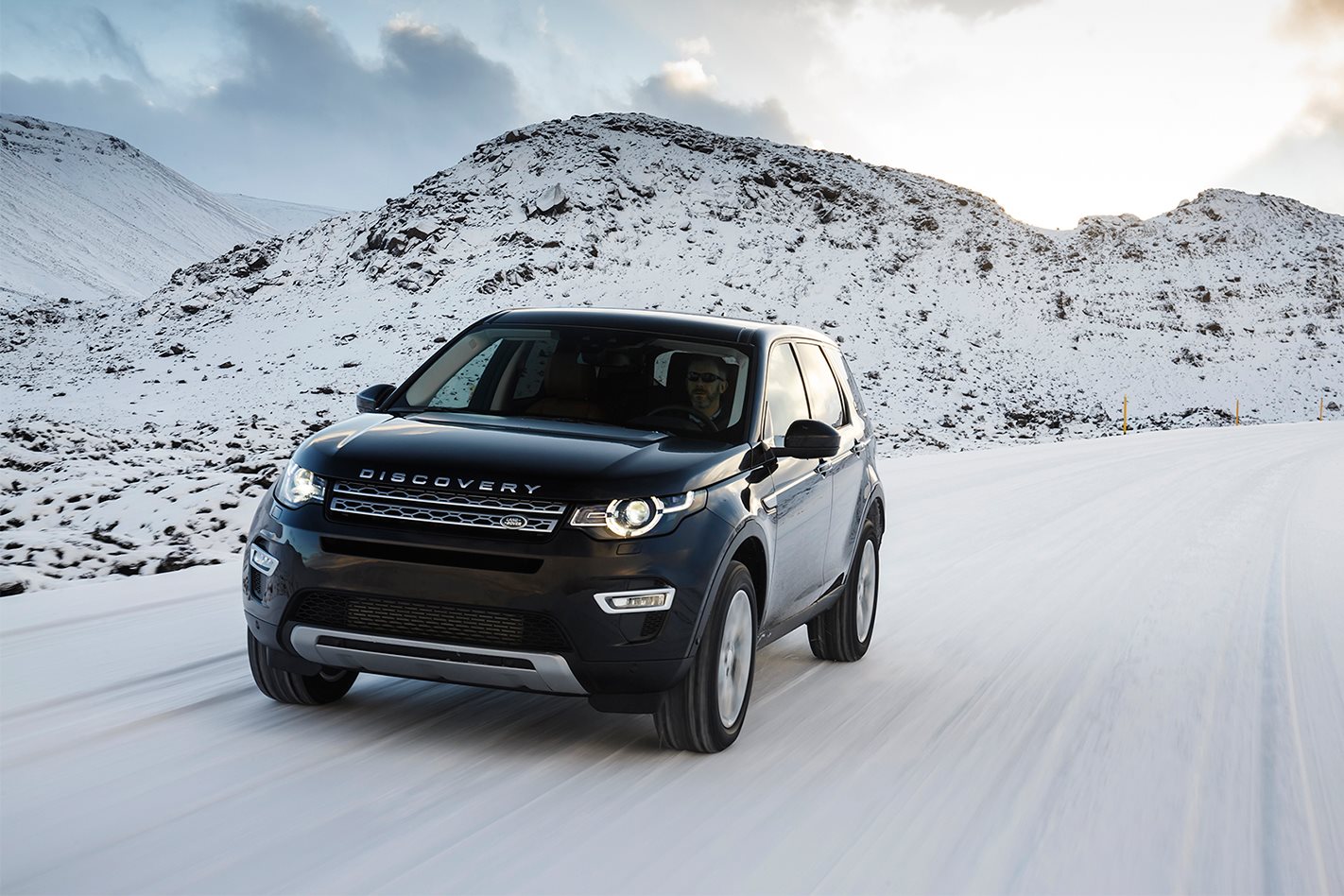 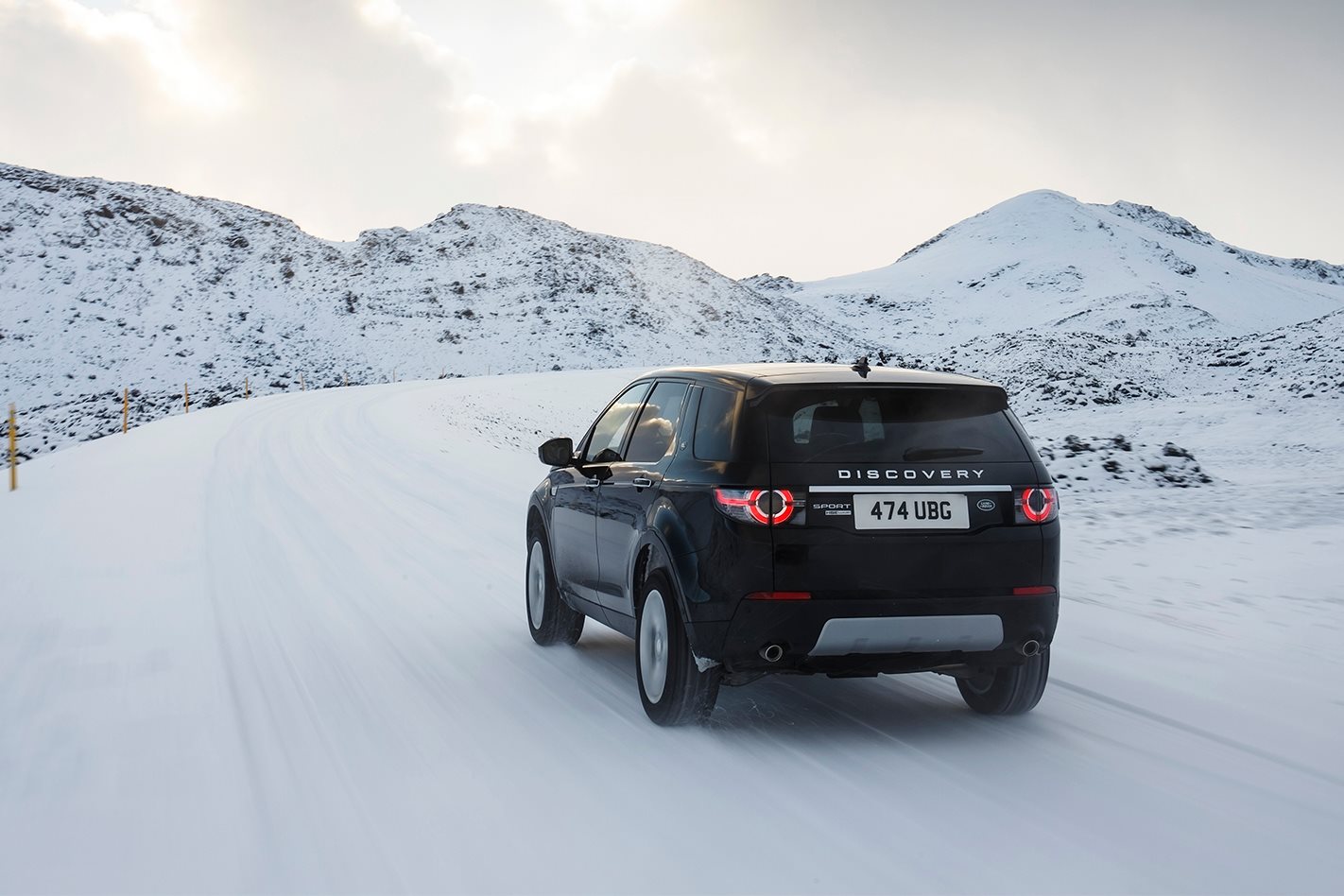 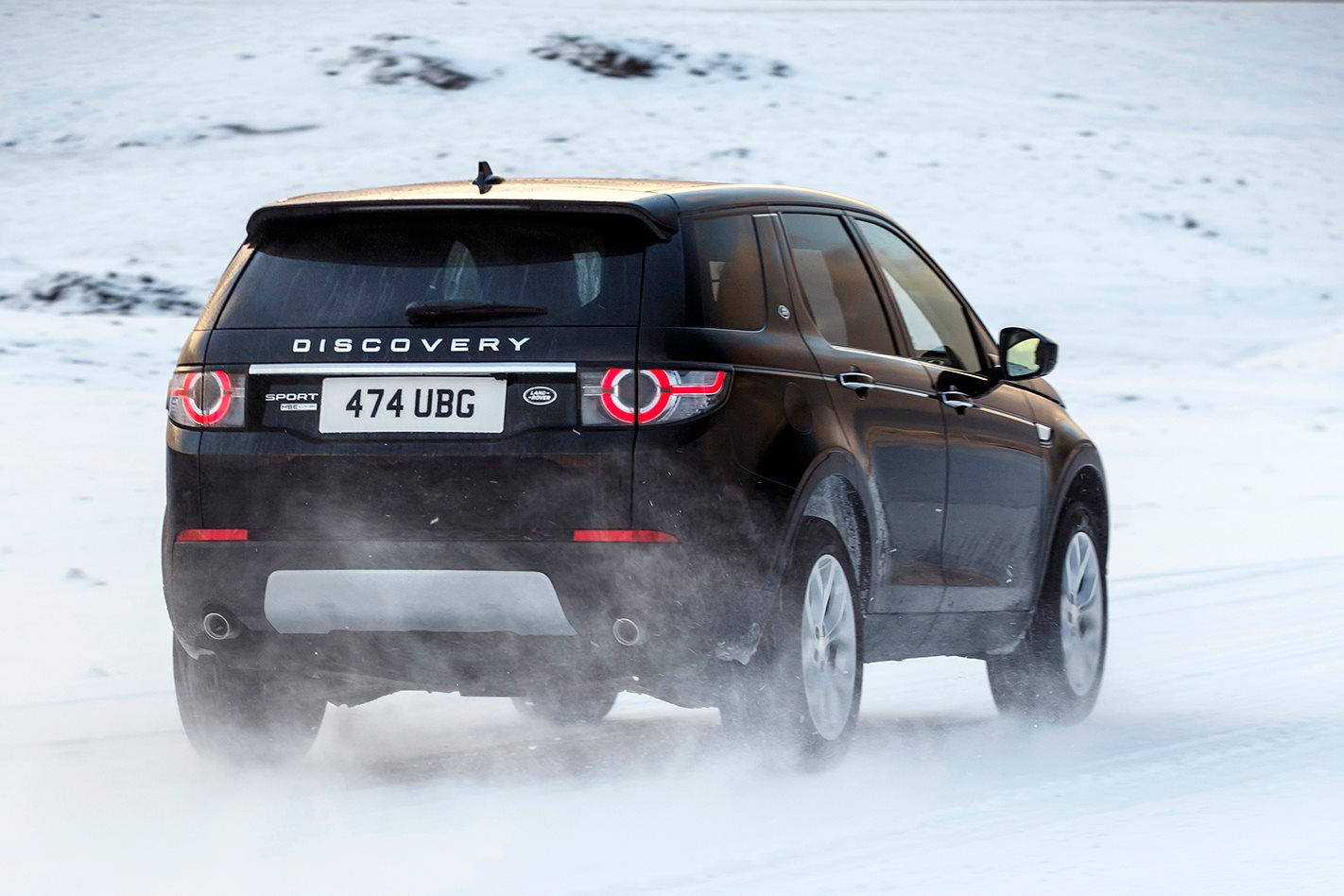 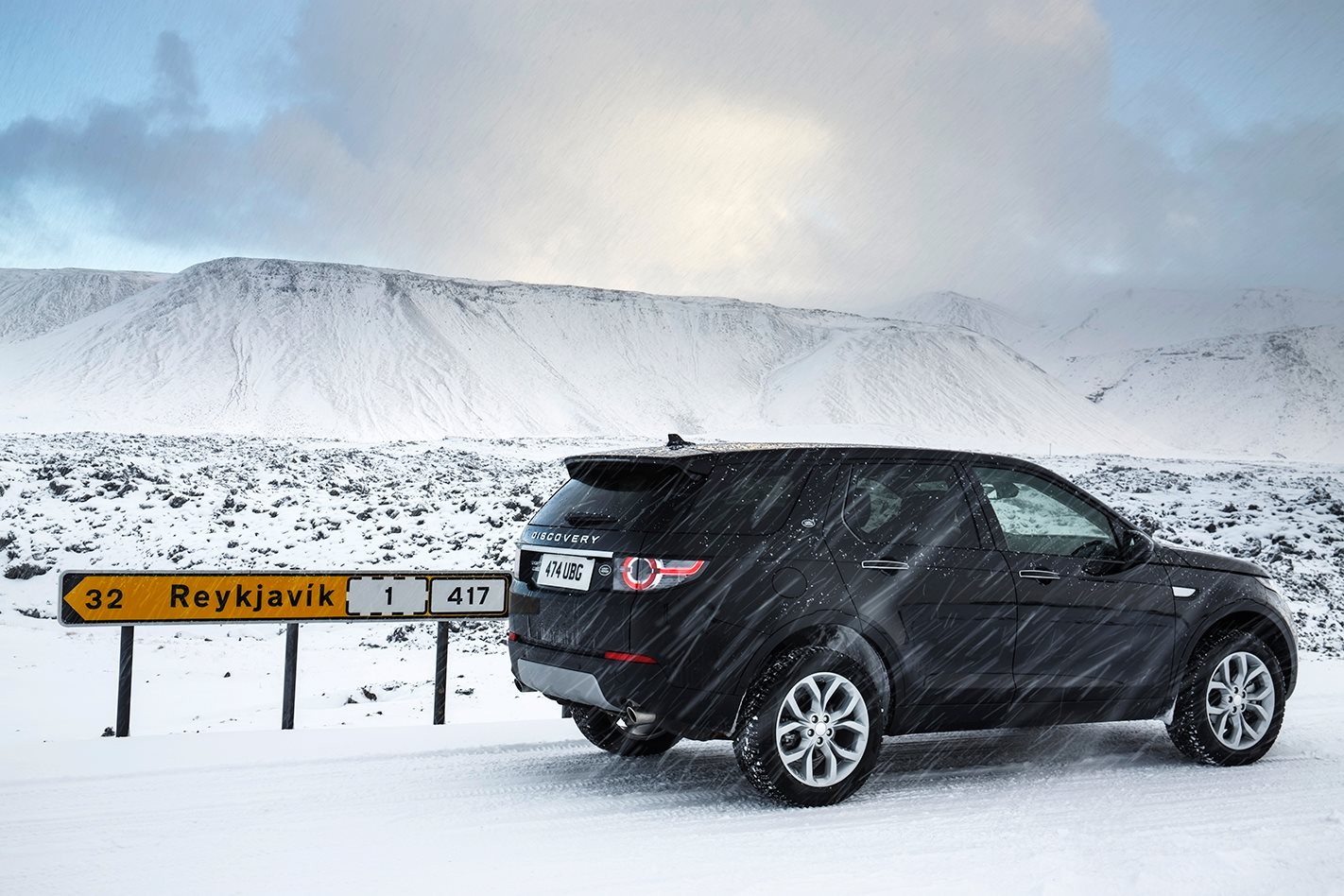 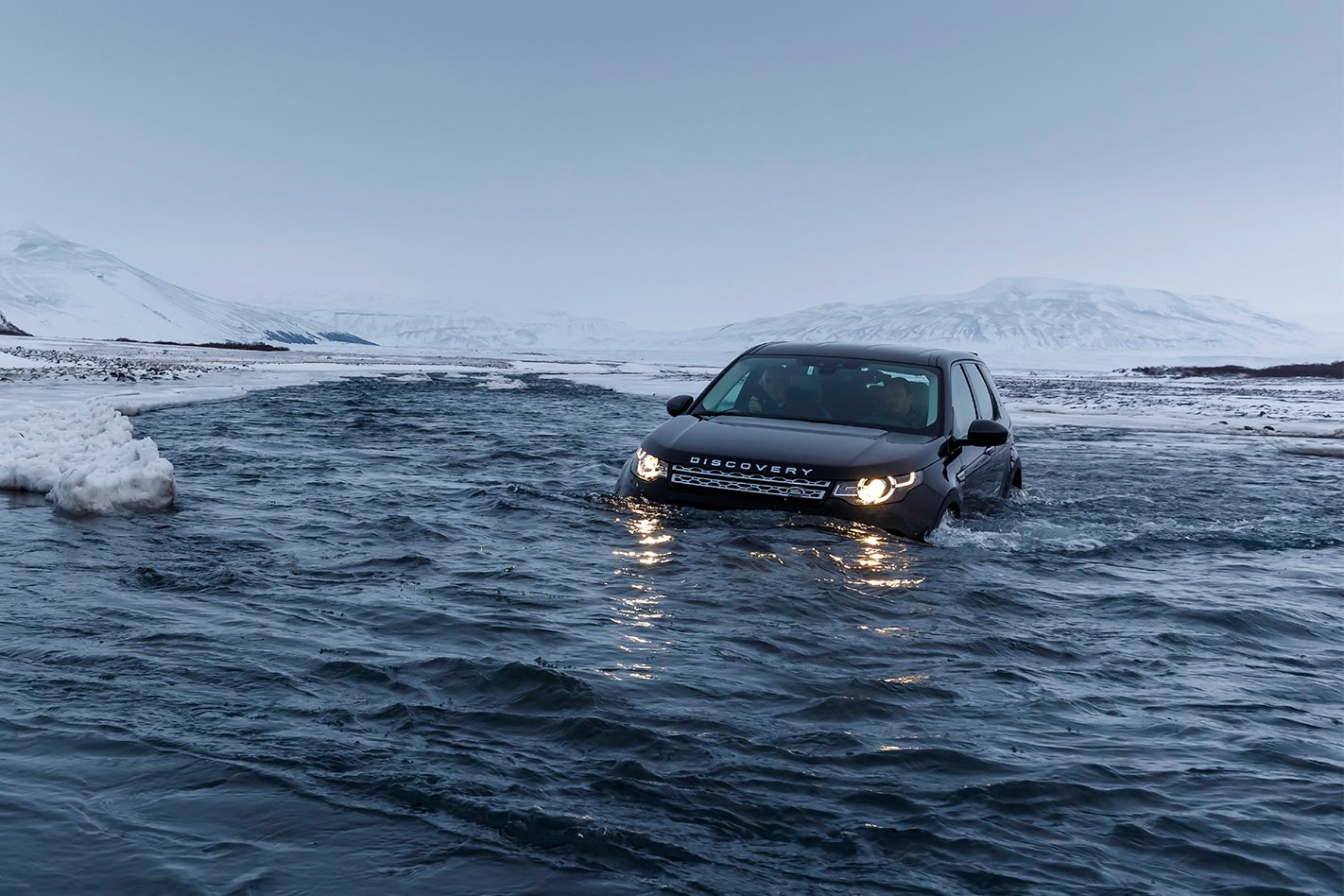 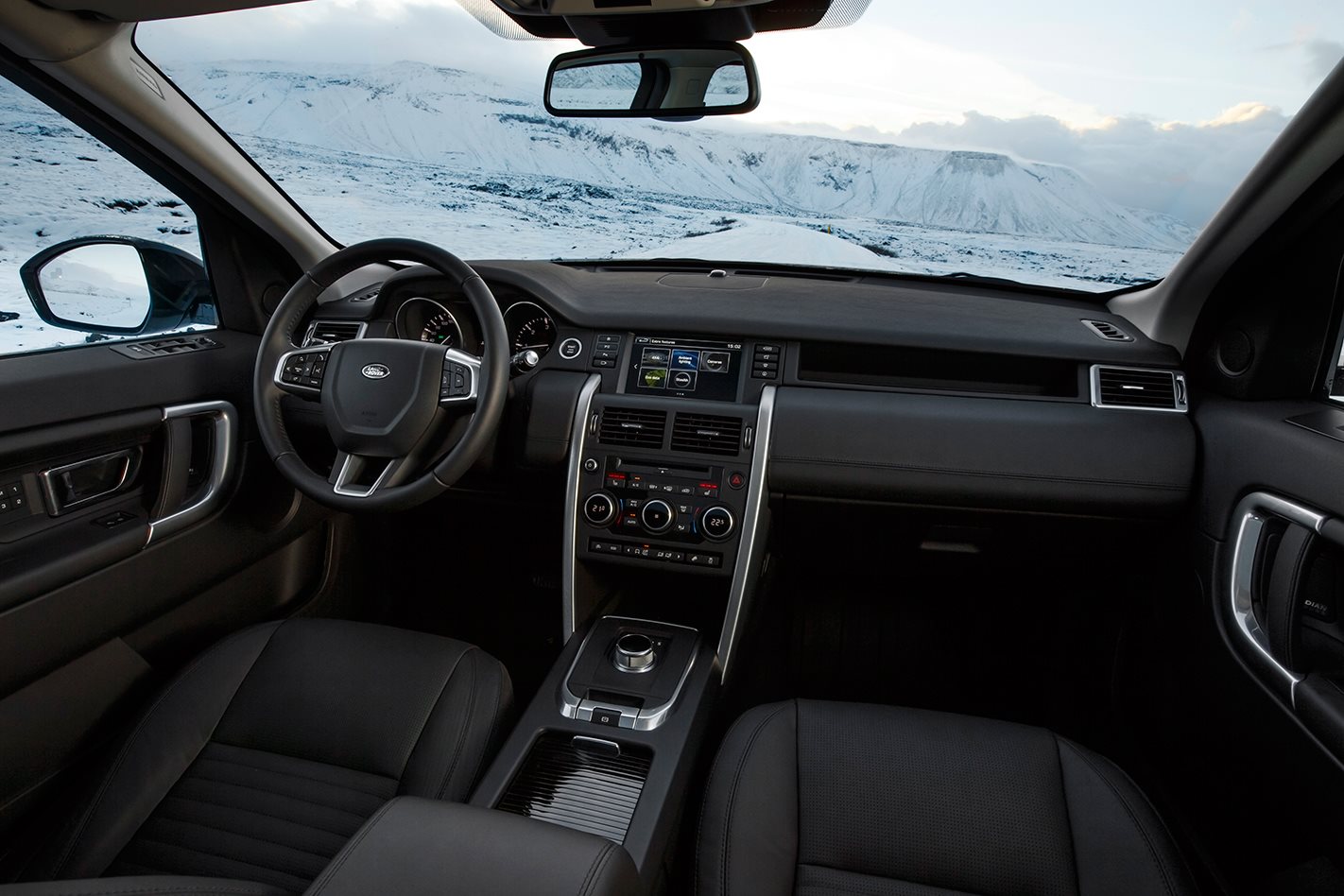 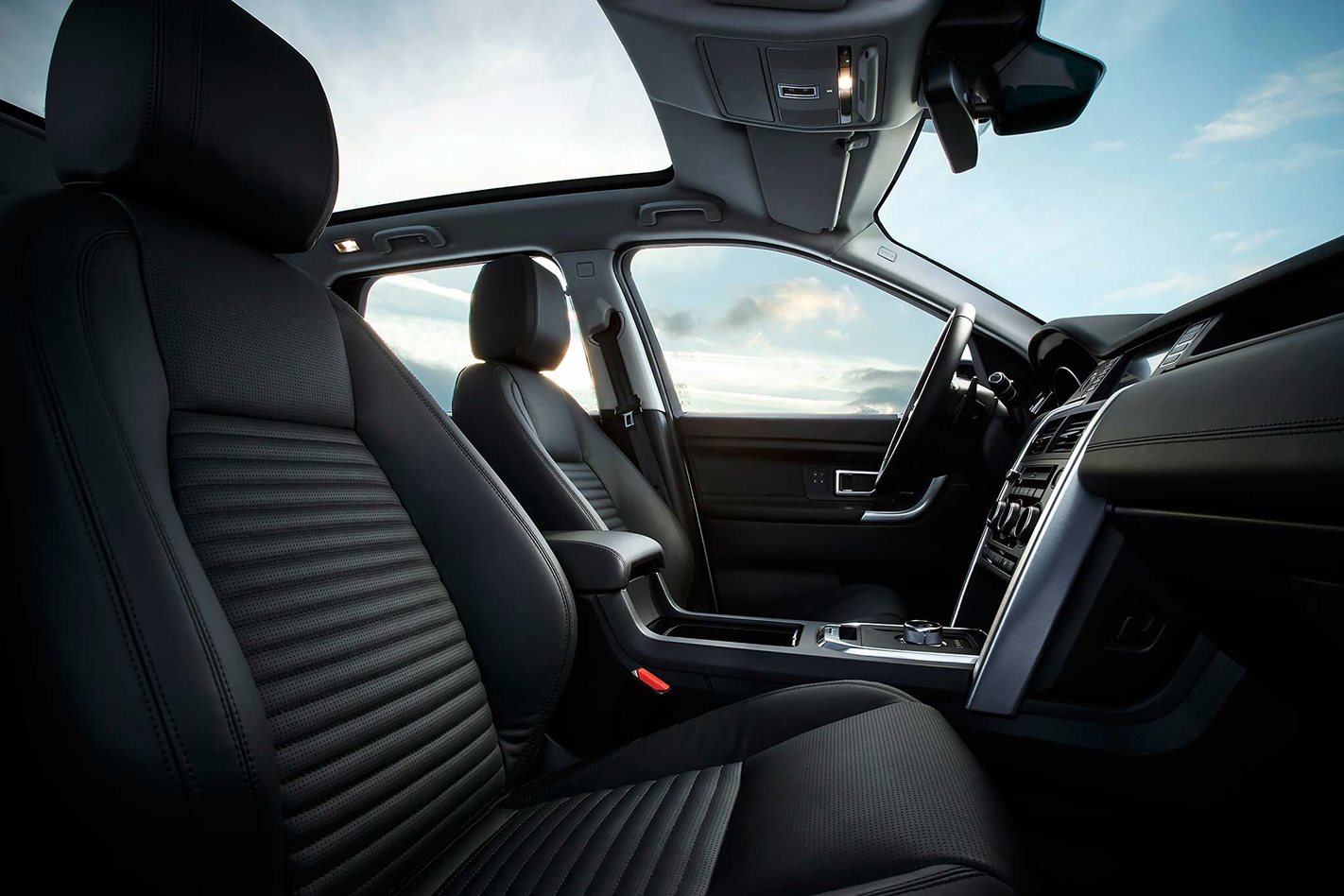