Land Rover’s replacement for the popular Freelander proves it is better in almost every department, but can’t wait for new diesel engines

Land Rover’s replacement for the popular Freelander proves it is better in almost every department, but can’t wait for new diesel engines.

WHAT IS IT?
The first model in Land Rover’s revamped Discovery family. It’s effectively a replacement for the venerable Freelander, except longer, more practical and better looking.

WHY ARE WE TESTING IT?
With impressive packaging, chic styling and serious off-road ability, it has the potential to be a class leader in the cut-throat compact premium SUV segment.

THE WHEELS VERDICT
Alongside ‘versatile’ in the dictionary should be a picture of the Discovery Sport. Refined, capable and practical, it’s also appealingly affordable. Only ageing diesel engines let it down.

THE WHEELS REVIEW
IF SOMETHING looks too good to be true, it almost always is. So we were wary of Land Rover’s new Discovery Sport, which on paper looks seriously appealing.

Not only is its $53,300 starting price cheaper than its rivals (Audi Q5 and BMW X3), but thanks to chic new styling, it’s better looking, too. Throw in stunning practicality, the option of 5+2 seating and Land Rover’s latest off-road technology and the Disco Sport’s package looks good. Almost too good.

Happily, though, we can report that after a day of throwing it down rocky cliffs and over slippery mountain passes, the Disco Sport lives up to the hype.

The first model in Land Rover’s revamped Discovery family, Disco Sport replaces the venerable Freelander, but is 89mm longer and, thanks to an ever faster and more capable version of Land Rover’s Terrain Response System, is even more capable off-road.

Think of it as a more versatile, seven-seat Evoque, with which it shares the same platform, front suspension componentry and range of 2.0-litre petrol and 2.2-litre diesel engines.

But while some of the Disco Sport’s hardware is familiar, there’s plenty that’s new. A lightweight and redesigned multi-link rear suspension improves ride quality and handling. Recalibrated steering is feelsome, direct and well weighted. And a highlight is an interior that manages to feel both luxurious and suitably rugged courtesy of heavy-duty floor mats and hardwearing plastics.

It’s practical, too. The rear seats slide fore and aft 160mm to boost luggage space, and the optional ($1990) third-row seats fold completely flat. Tick this option, though, and you lose the standard full-size spare for a space saver.

Three engine choices are offered, two diesels – TD4 (110kW/400Nm) and SD4 (140kW/420Nm) – and a 177kW Si4 turbo-petrol. All are available with Land Rover’s smooth-shifting nine-speed automatic while the diesel variants, which will make up the majority of sales, also have the choice of a Getrag six-speed manual.

Equipment levels are split across base SE (all drivetrains), HSE (diesels only) and HSE Luxury (SD4 only) variants, all with extensive standard kit: reversing camera, lane-departure warning, autonomous emergency brake, rear parking sensors and an electric tailgate. There’s also a pedestrian airbag in the bonnet, which is a first for this segment.

We sampled the SE SD4 at the local launch, on slippery roads outside Canberra. Here, even on coarse and heavily rutted dirt tracks, the Discovery Sport proved impressively civilised. The handling on wet, switchback mountain roads was surefooted and predictable, while the sharp and direct steering gave a distinctly sporty feel.

It’s off-road, though, where the Disco Sport trounces its rivals. Capable of conquering terrain that would give a Q5 or X3 the cold sweats, the Disco Sport stays true to the heritage of its Discovery nameplate.

Yet it’s not perfect. The biggest weakness is the diesel drivetrain, which, despite its strong 420Nm output, can feel doughy and sluggish. In a car bristling with Land Rover’s latest technology, the oiler feels distinctly last-gen, which it is; Land Rover’s new family of 2.0-litre Ingenium engines is already planned and will slot in within two years.

Still, there’s no denying the Discovery Sport is an extremely appealing package that offers class-leading off-road ability, refined road manners and pleasing performance. Combine its rugged versatility with chic good looks and a well executed, practical interior and the Disco Sport is an SUV that’ll be just as at home on the driveway of a posh city suburb as climbing and conquering cliff faces. 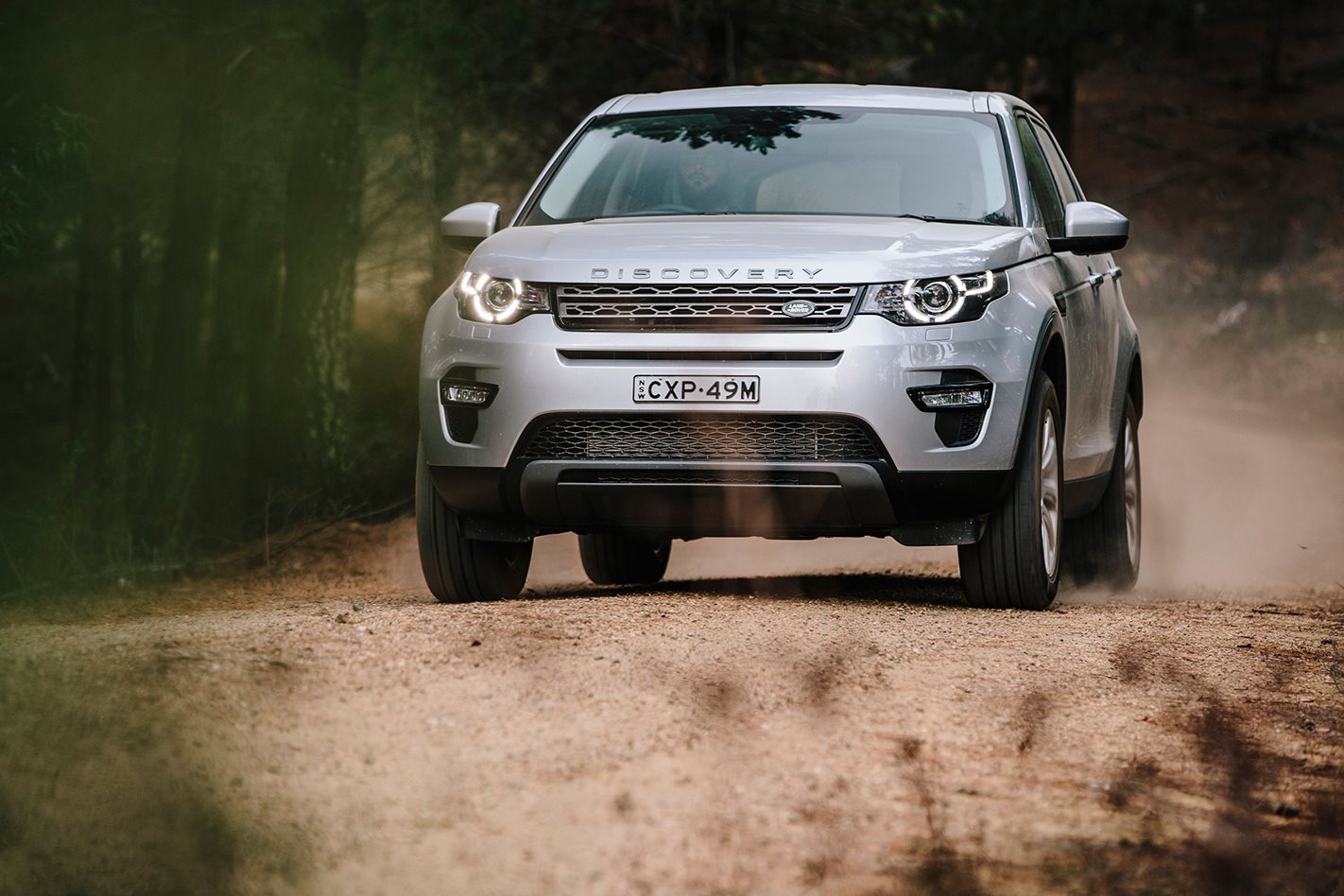 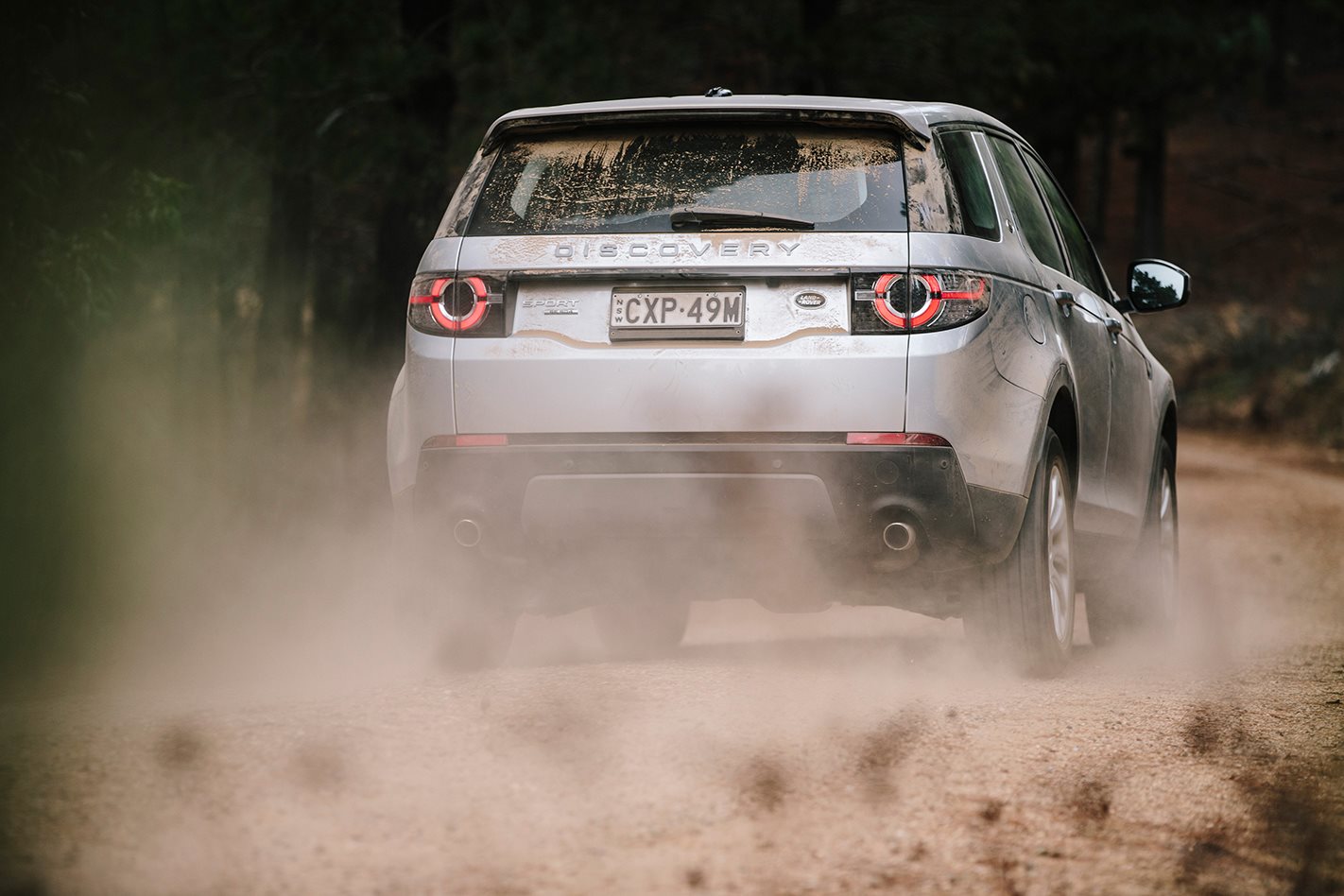 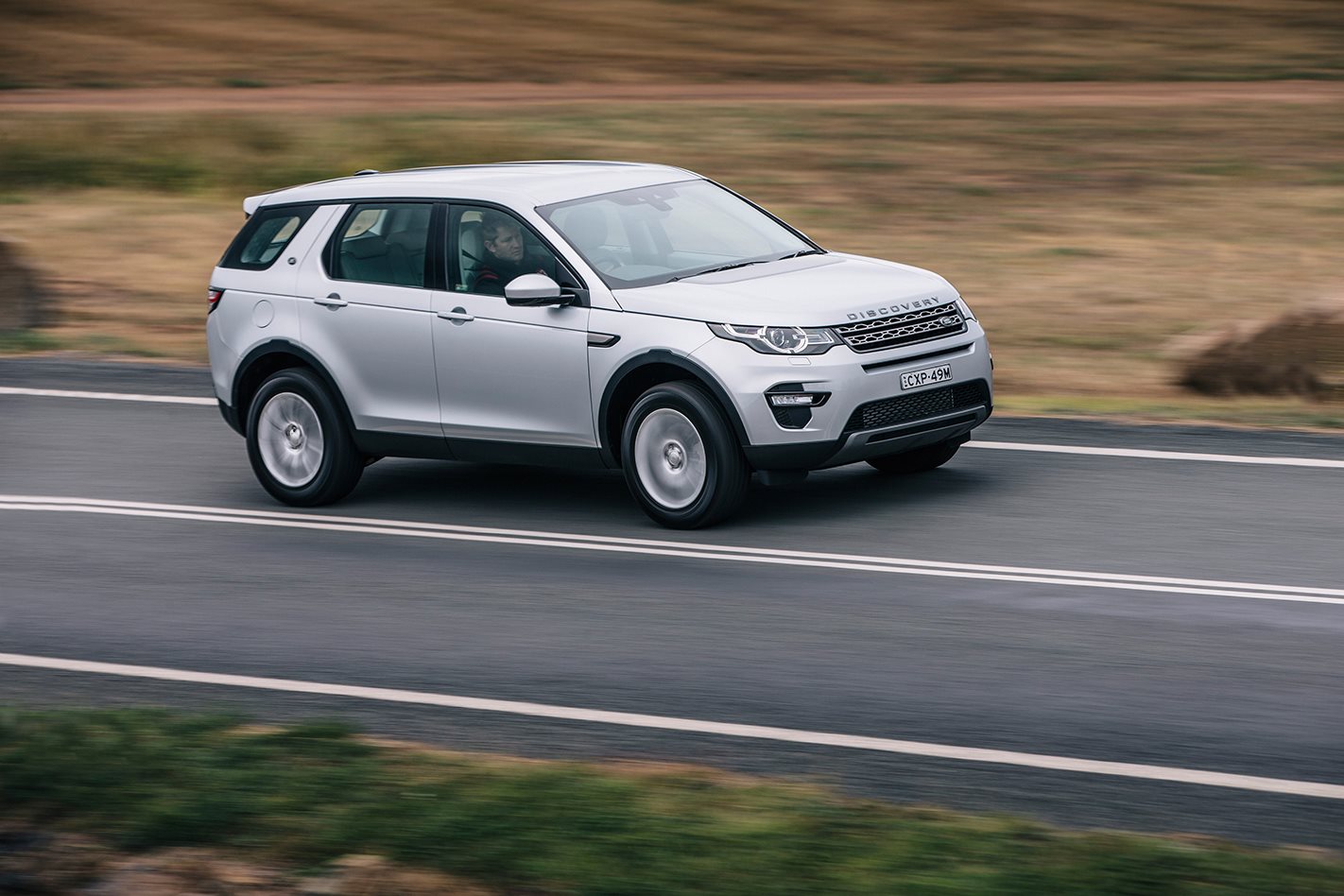 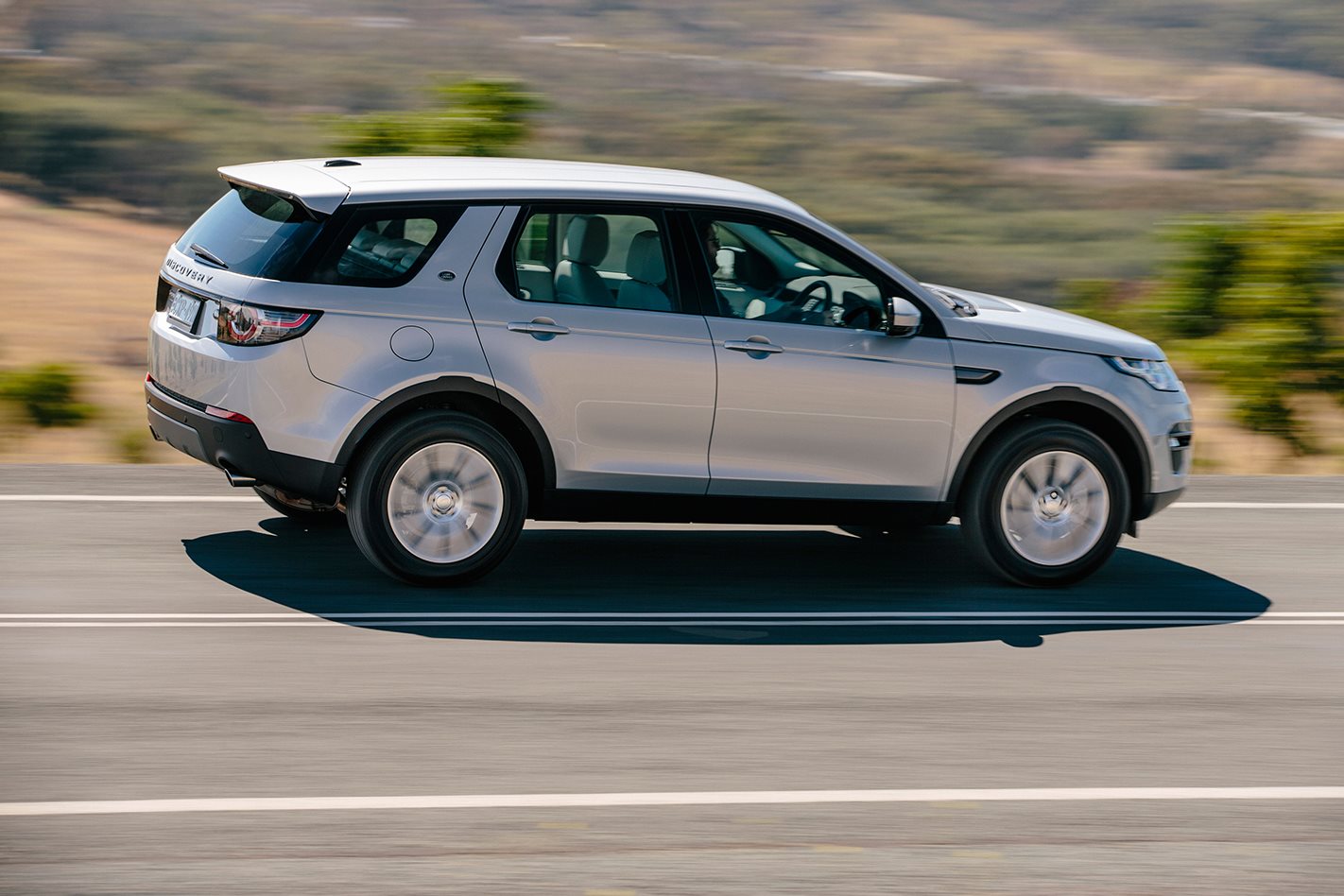 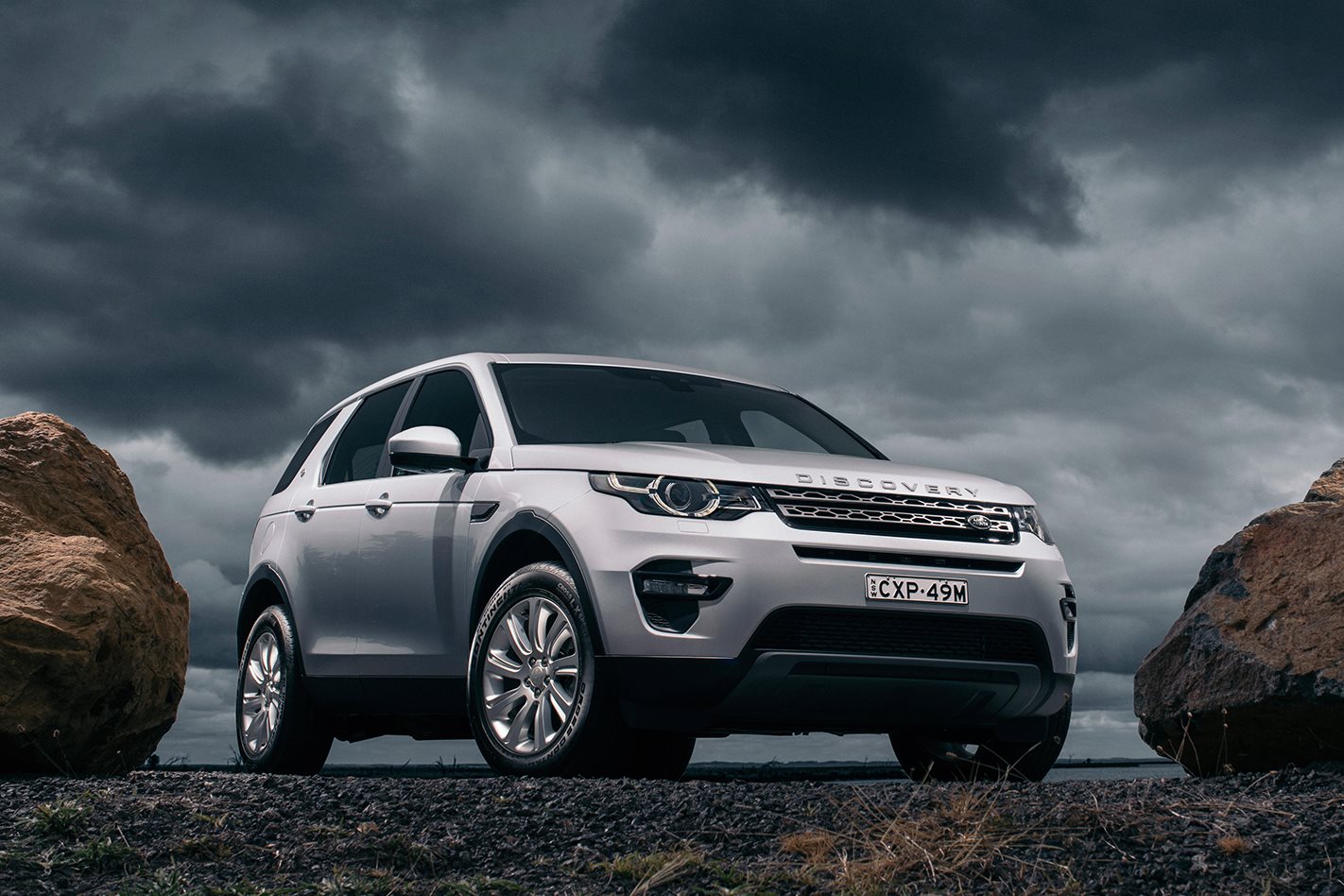 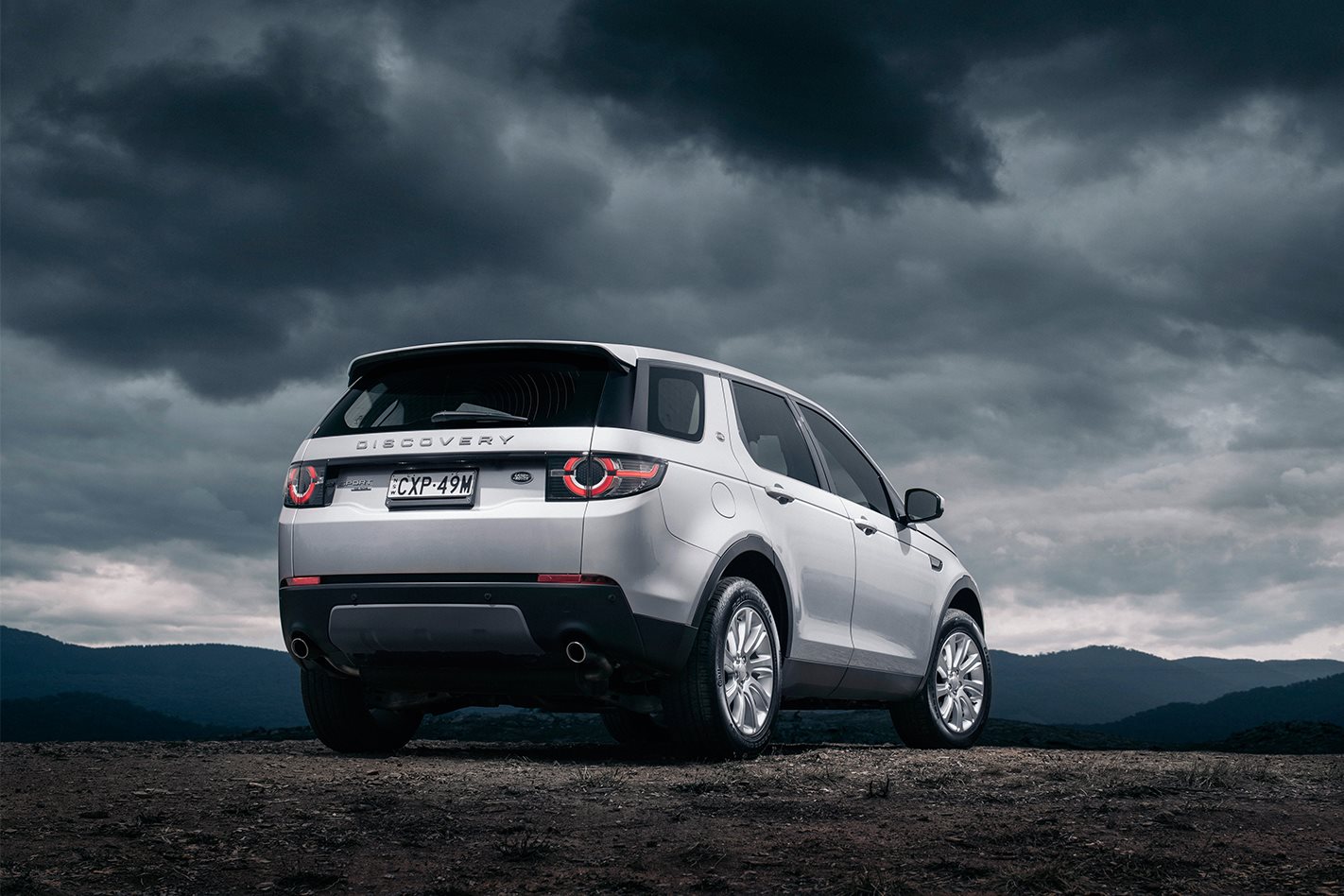 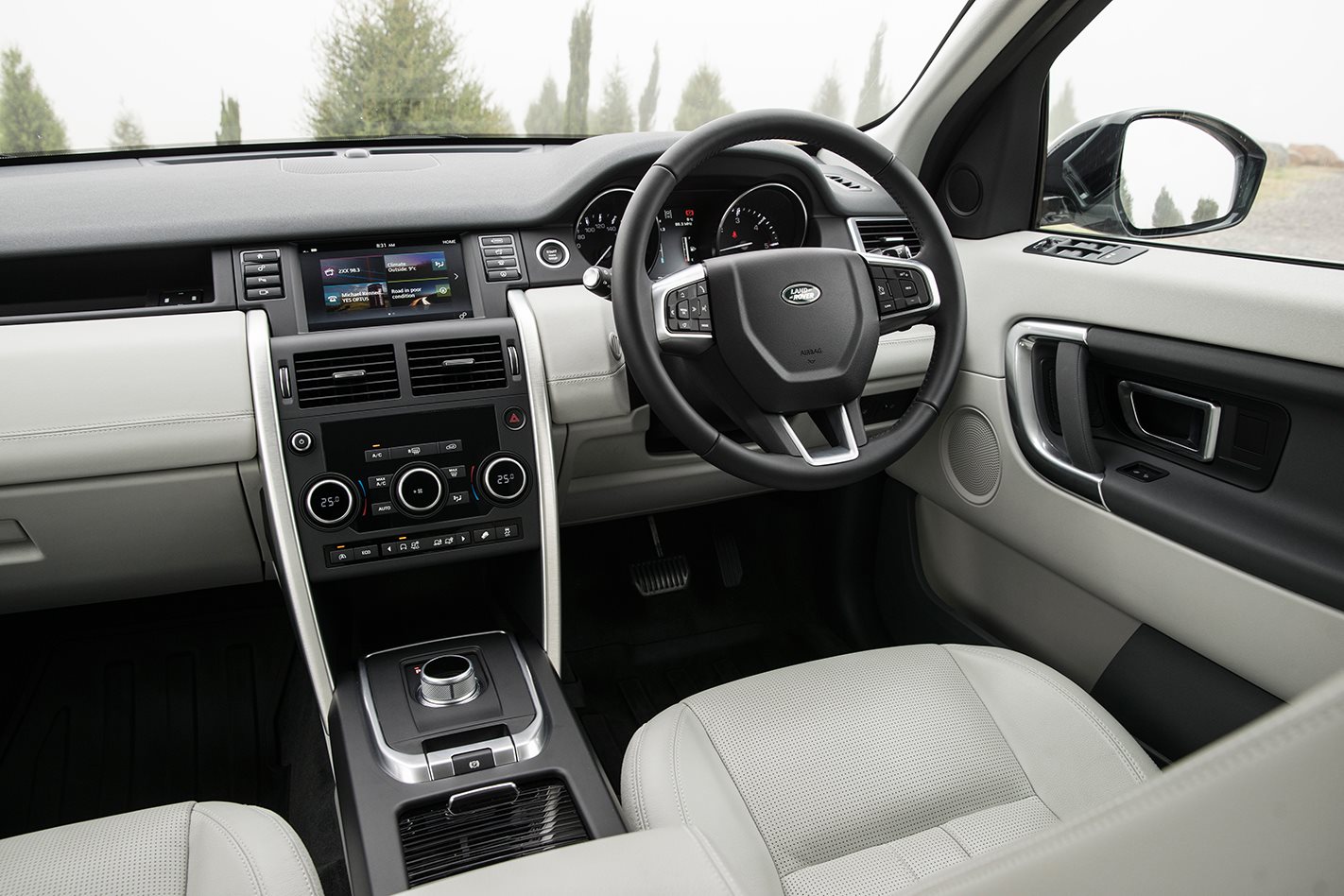 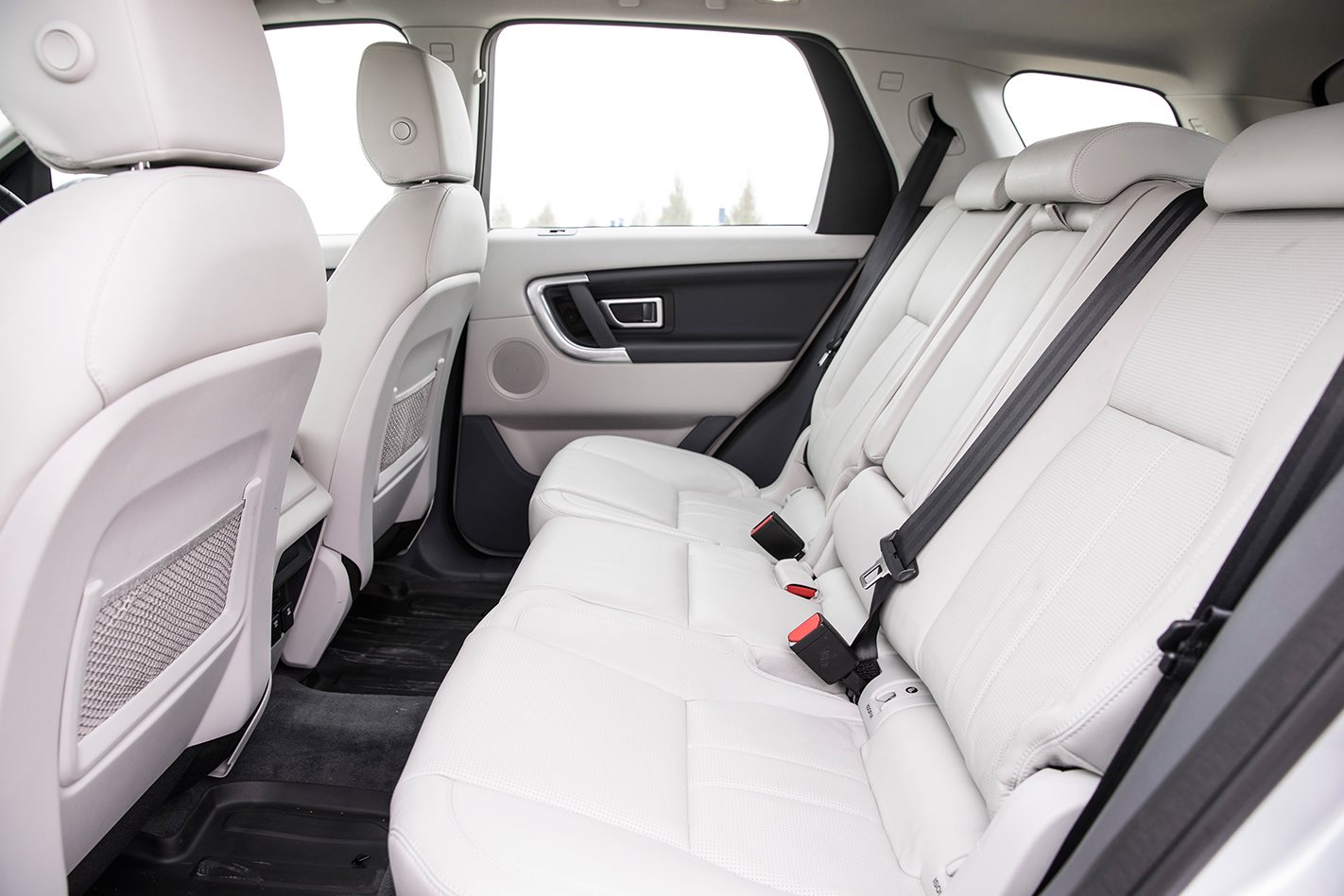