WHAT IS IT?
Porsche’s motorsport division has taken the Cayman GTS, added a 3.8-litre flat-six from the 911 Carrera S, front end and brakes from the 911 GT3, and aero bits with real downforce to create a track-ready racer worthy of the GT badge.

WHY WE'RE TESTING IT
The GT4 is the ultimate version of Porsche’s mid-engined stable to date. Given its 911 GT3 big brother has proven to be a fully functional track car and a wild road racer, is the cheaper GT4 simply more affordable or just as good in its own right?

MAIN RIVALS
As the hardest, most driver-oriented Cayman, the GT4 has no direct rivals. The recently revealed Lotus Evora 400 could be the closest, but it’s not due here until early 2016, and while the GT4 is cheaper than a base 911, it’s focused on an entirely different customer. Perhaps a stripped-down BMW M4 CSL would be a rival – when one arrives. For now, while it’s an expensive Cayman, the GT4 is almost a bargain.

THE WHEELS VERDICT
The GT4 provides a large dose of GT3 thrills for 100 grand less, so it makes plenty of sense as a hard track car.

THE WHEELS REVIEW
“SOMETIMES the simple things are often the best,” says Andreas Preuninger, Porsche’s manager of motor sport and high-performance cars. And after just a quick scan of the new Cayman GT4’s specs, it’s difficult to argue the point.

Instead of adding complexity to the Cayman GTS to create the GT4, Preuninger and his team have inserted performance simplicity.

A bigger 3.8-litre engine pretty well straight from the 911 Carrera S; brakes and front end from the GT3; an aero kit that brings downforce front and rear; gearbox restricted to a six-speed manual only. And, presto, a $190,000 entry level to Porsche’s GT range for buyers with every intention – or perhaps just the vaguest daydream – of heading trackside in something ready to race straight out of the box.

Make no mistake, the Cayman GT4 is a hardened sports car in the old-fashioned sense. No turbos, no automated gearbox, just a 283kW flat-six, a clutch pedal and 1340kg of weight to shift via the rear wheels.

Starting on the outside, there are three big inlets in the airdam to feed the radiators, a trademark Porsche GT outlet just ahead of the bonnet catch, extensions to the side scoops to force more air into the engine, and a big wing on the back. The 380mm brake discs are so big they require 20-inch rims.

Inside, the seats and 918-style steering wheel are trimmed in Alcantara for grip. More heavily bolstered lightweight seats cost an extra $6890 and a half roll-cage, harnesses and fire extinguisher are another three grand.

Suspension is Porsche’s active PASM set-up with two levels of stiffness; you can hit a button to (quite delightfully) give automatic blips of the throttle on downchanges, but otherwise the GT4 experience is arguably analogue. And always, when you’re behind the wheel, the car is in your face.

There are decibels of pure, not synthesized, engine noise and by ripping out sound insulation from the engine bay Porsche has also brought back transmission whine, at least when there’s a load on the drivetrain. Which would be most of the time, because there’s very little incentive to drive the GT4 slowly.

The 7800rpm engine cutout is there to be used, but there’s actually great flexibility, despite a high torque peak at 4750rpm; third gear works anywhere from just above walking pace through to well into three figures.

Acceleration through the gears is relentless, but not beyond the Cayman’s levels of traction, bolstered by 295/30ZR20 rear rubber. Porsche admits the 0-100km/h time of 4.4 seconds could have been bettered with a seven-speed PDK fitted, but reckons there’s a market for a manual-only sports car.

There’s no doubting the chassis set-up is stiff, and over bumpy roads the front end bucks and weaves, and braking points need to be adjusted accordingly.

Get it right and the ultra-sharp steering reacts intuitively, the body sits flat, grip is absolute and there’s never any doubt about the right power to exit a corner. If the driver wants to fool about with overcoming those limits, the balance is such that backing off and powering on will tuck in the front end and move the tail out with delicious ease.

It’s all good news on the track, where Porsche says 80 percent of its GT customers will find themselves at some time, and while the noise, the firm ride and even the lack of rearward visibility (that wing) can make road use tiring at times, the Cayman GT4’s lust for hard-core driving is, on the whole, totally addictive.

The recipe might seem simple, but the results are glorious. 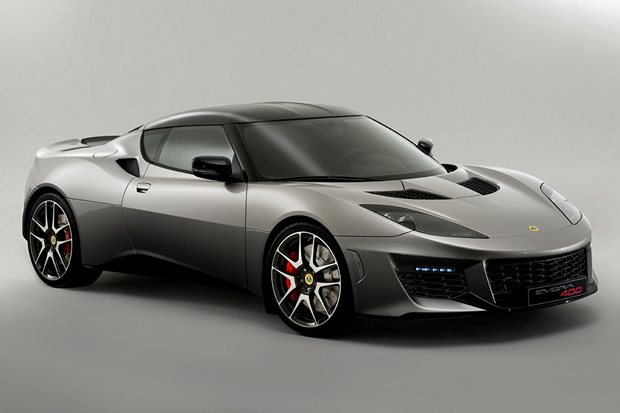 Lotus is planning more hard-core models including a successor to the track-only 2-Eleven after releasing a more powerful, faster version of the Lotus Evora sports car to date 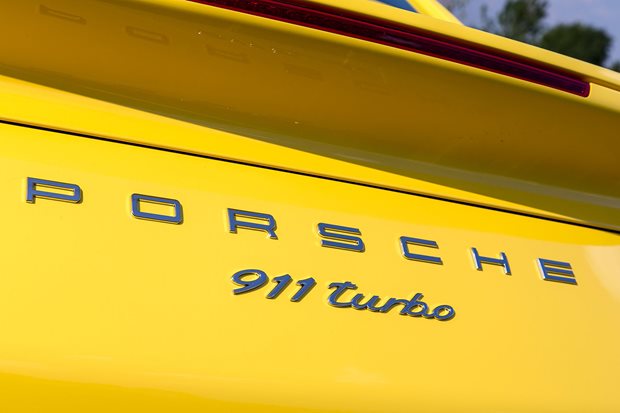 Wheels has learned that Porsche’s next 911 will be powered by 2.7 and 3.0-litre turbo flat-sixes 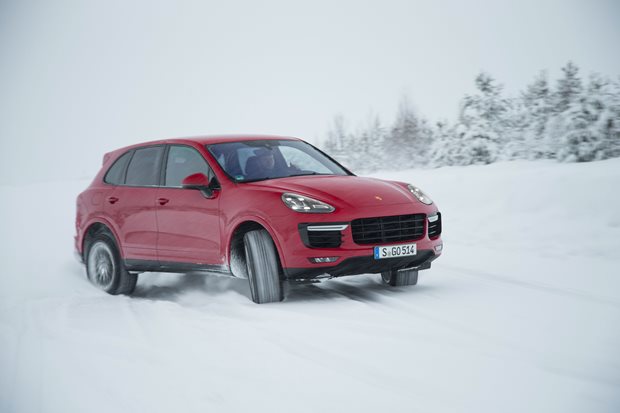 We get a little bit sideways in Porsche's Cayenne Turbo S