Making the case for less really is more

Making the case for less really is more.

WHAT IS IT?
The cheapest McLaren ever offered in Australia. Dubbed the 540C, this ‘baby’ McLaren is a new entry-point to the British marque’s supercar line-up, thanks to a $325,000 price tag.

WHY ARE WE DRIVING IT?
It might be the runt of the litter, but the 540C still uses the same, brutally fast 3.8-litre twin-turbo V8 as the rest of the McLaren range. Match that to a 0-100km/h sprint of 3.5sec, plus increased comfort and usability, and the 540C promises to tick a lot of boxes. 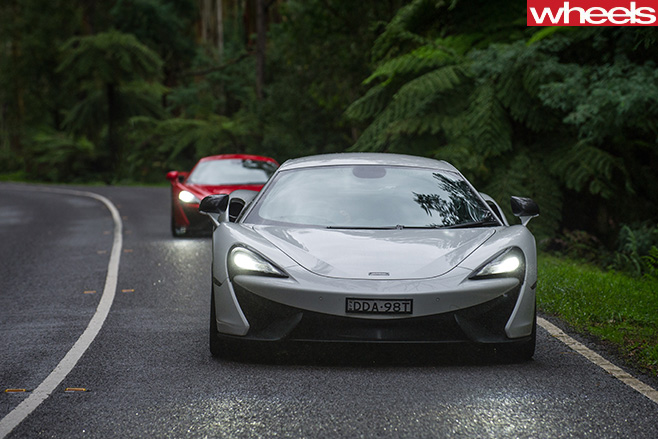 THE WHEELS VERDICT
Baby Mac lives up to the hype, though isn’t as exciting, or as raw as its more expensive, and more aggressive siblings.

PLUS: That engine; everyday usability; your license will feel safer
MINUS: The sound; not as raw or exciting as other McLarens; some equipment lacking; some interior plastics

THE WHEELS REVIEW
ASKING how much performance a supercar needs sounds idiotic. The obvious answer is “as much as possible!” But is that really the case? Drive most modern supercars – your Lamborghinis, your Ferraris and McLarens – and you’ll quickly discover they’re too fast to properly exploit on the public road.

In today’s age of the trigger-happy, radar-wielding policeman, or worse, the hidden speed camera, opening the taps on your half-million dollar supercar for more than three seconds is enough to tear your license in half. 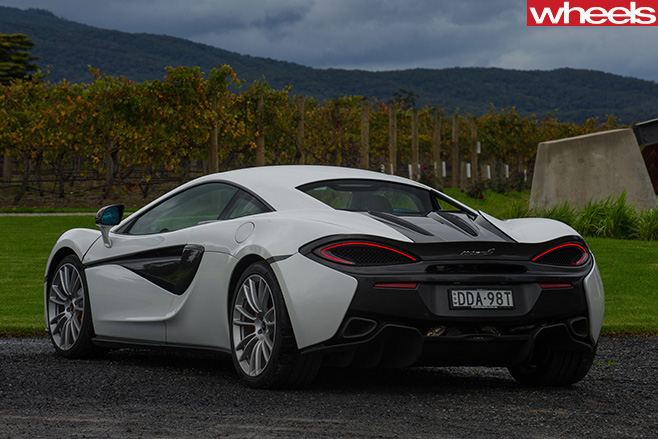 This leaves you with the frustrated feeling of winning the Lotto, only to be told you’re only allowed to spend $2 worth.

Which is where the McLaren 540C comes in. What you see here isn’t only the British firm’s cheapest offering, but also its least powerful. And that’s exactly why it might also be its best.

Starting at $325,000 the 540C is powered by the same brutally fast, 3.8-litre twin-turbo V8 as McLaren’s other models, only detuned to produce 397kW/540Nm.  There’s the same seven-speed dual-clutch gearbox too, and the same carbonfibre tub chassis construction.

But while the bones are familiar, the 540C’s character couldn’t be more different from its more expensive siblings. Where their turbos spool aggressively, the 540C is more docile and refined below 4000rpm. The dual-clutch box plays a part here, slipping smoothly and swiftly between cogs to make the 540C as easy to drive in city traffic as a Ford Fiesta. 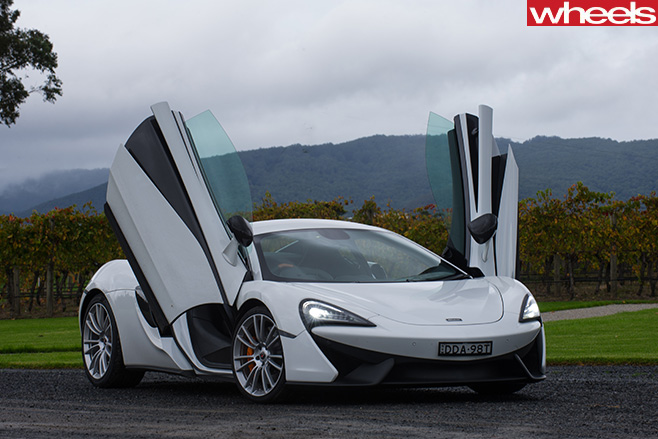 The savageness is still there, it’s just higher in the rev range. Prod the ‘Active’ button on the centre console and twirl the 540C’s two selection dials (one for the chassis, one for the drivetrain) to their most aggressive settings and there’s enough twist to burst the 285/35 section rears into wheelspin on damp roads at the top of second and third gear. Wring its neck, then, and the 540C is still capable of white-knuckle thrills, only in a fractionally slower, more manageable way.

The rest of the dynamic package is well-judged too, aside from the exhaust note, which sounds flat and utilitarian. The hydraulic steering is nicely weighted, the chassis feels balanced and the ride – which ditches the complex layout of other McLarens for a more conventional set-up of adaptive dampers with front and rear anti-roll bars – is firm, yet not unbearable.

And it’s not like you’re giving up the supercar visuals either. Only trainspotters will notice the 540’s different sideskirts, rear diffuser and front splitter, or that it’s hiding steel brakes, not carbon ceramics, behind its wheels (225/35R19 up front, 285/35R20 at the rear)

The same goes for the cabin, with the manually adjustable seats and lack of reverse camera the only real clues you’re in McLaren’s cheapest model. And just like its bigger brother, the 570S (see breakout), the 540 is built on McLaren’s MonoCell 2 carbon tub, which scores thinner and lower sills for easier entry and egress.

So is the 540C as much fun, or as raw, or as exciting as McLaren’s more powerful, and more expensive, offerings? Not even close. But it still feels super, and because its performance is more accessible on the public road, it feels super more of the time.

The Sports Series, which comprises the 540C, 570S and soon-to-arrive 570 GT, are designed to be more affordable, more comfortable and focus more on driving enjoyment than pure speed. Things gets faster and more serious in the Super Series (650S and 675LT), while the Ultimate Series is reserved for McLaren’s pinnacle of performance, the P1 and P1 GTR. 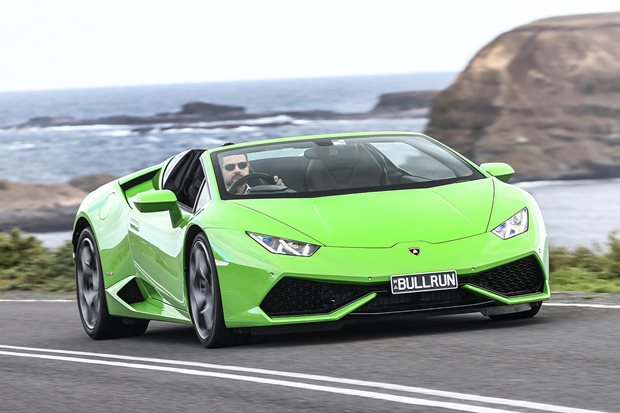 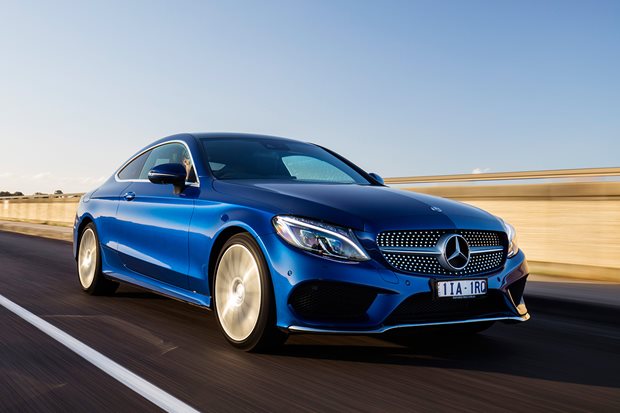 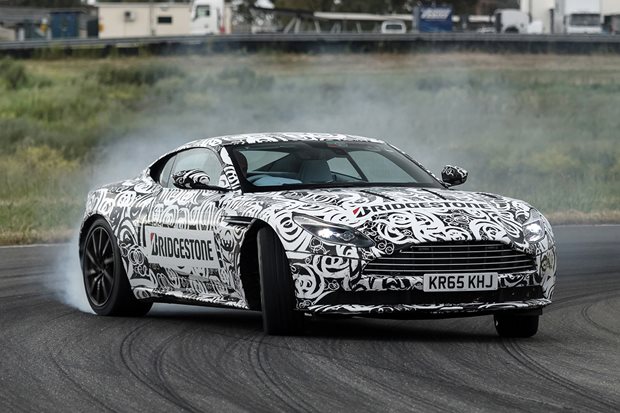