A hilariously-rapid lesson in glorious excess

It’s an unusual phrase to read when, in motoring terms, I’m sitting three floors up, but it's what happens next which is even more improbable.

With the brake pedal released, the Cayenne Turbo S rears like a startled animal, the front wheels spinning slightly as they drag the nose sideways across the track. First gear disappears in a flash, the automatic gearbox engaging second with a slight jolt at 60km/h and third at 110km/h.

Despite packing eight ratios, the Turbo S is tall-geared and fourth isn’t required until 170km/h, the quarter-mile mark flashing by moments later. The data is scarcely believable. This 2235kg behemoth has just completed 0-100km/h in 3.98sec and the quarter mile in 12.15sec at 185.08km/h, making it the fastest production SUV in the world. 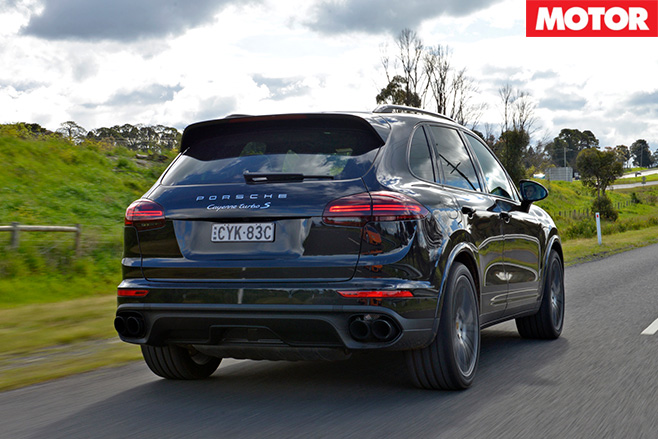 So the Cayenne Turbo S scores highly for pub (or, more likely, sailing club) bragging rights, but how does all this impressive hardware translate to the road? Pretty damn well. As you might expect from its performance figures, the acceleration is extraordinary – it requires physical effort to keep your head upright. Opportunities to use full throttle are rare, as by the time you reach it you're usually rapidly approaching the highway speed limit. 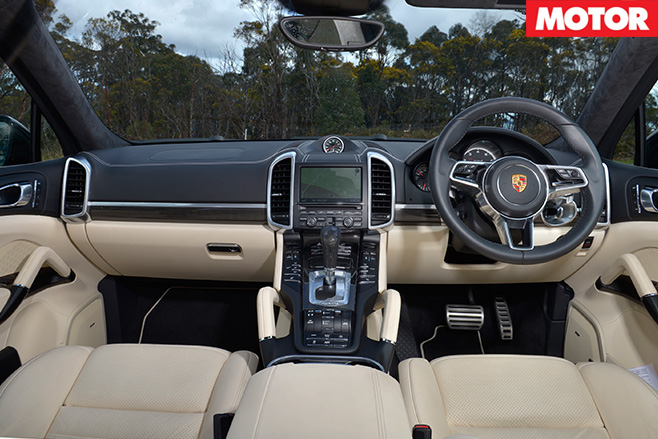 Unusually for a turbo engine, power increases as revs build rather than a big mid-range lump. It also sounds great, brutal and dirty, particularly from outside, with pops and burbles on the over-run and a deep whoompf on full-throttle upshifts. The eight-speed auto is brilliant, its shifts dual-clutch quick but with much smoother low-speed behaviour.

Unfortunately, the Turbo S doesn’t stop as well as it goes. There’s nothing wrong with the brakes – though in true carbon-ceramic style they’re a little soft at the top of the pedal travel – the tyres simply can’t handle the amount of braking force applied. In our 100-0km/h emergency stop test the ABS triggered heavily and extended the braking distance to a poor 39.5m with subsequent attempts no better.

It’s in the corners that the true extent of Porsche’s engineering wizardry is most evident. To be honest, bar the X5M, few of these high-performance SUVs are very enjoyable to drive fast, but the Turbo S does raise the bar another notch. It’s a slightly surreal experience, like a Cayenne that’s eaten a 911 Turbo. The steering wheel, the way the nose tramlines slightly and the rear-biased all-wheel drive system (yes, this is an SUV that will power oversteer) are familiar from the 911, but its size, weight and speed mean you need to be extremely careful in how you place it, as there’s an awful lot of momentum at play. 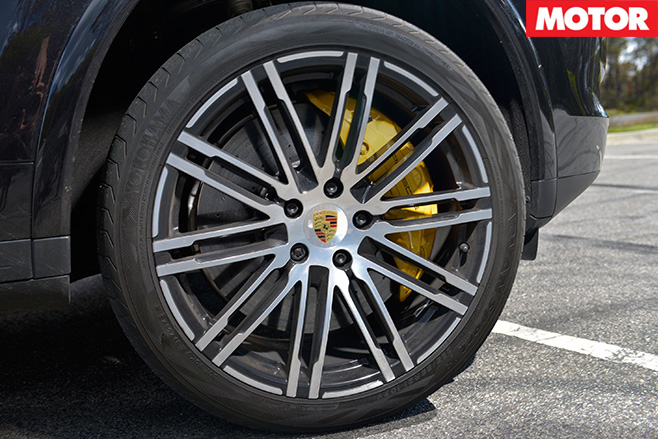 The PDCC active anti-roll bars minimise body movement in hard cornering, which is a slightly bizarre sensation as the only cue that you’re approaching the limit is tyre slip. The upside is the ability to soften the anti-roll bars when not under load, which combined with the air suspension, provides a very acceptable level of ride comfort. It’s a little jittery over poor surfaces, but in general it’s comfortable and well-controlled.

However, as impressive as the engineering is, the Cayenne Turbo S is the ultimate example of diminishing returns. Its performance advantage over the regular Turbo is utterly irrelevant and, to be honest, a well-specced Cayenne GTS offers all the comfort and practicality and most of the performance (minus the lovely V8 soundtrack) for more than $100K less.

But no one is going to objectively decide they need a Cayenne Turbo S. It will be bought by those who have to have the biggest and the best and on that basis, it delivers as the ultimate performance SUV. 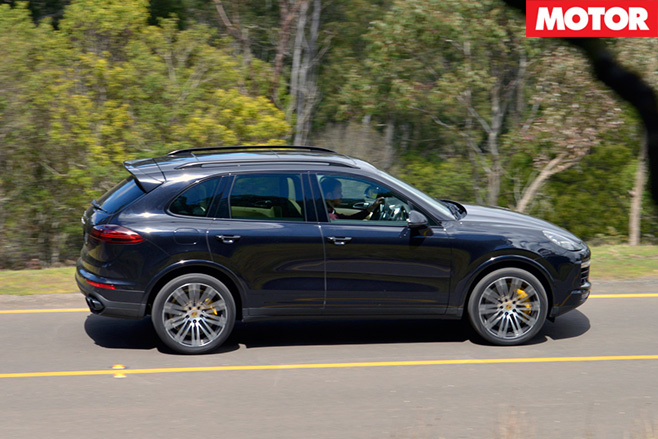 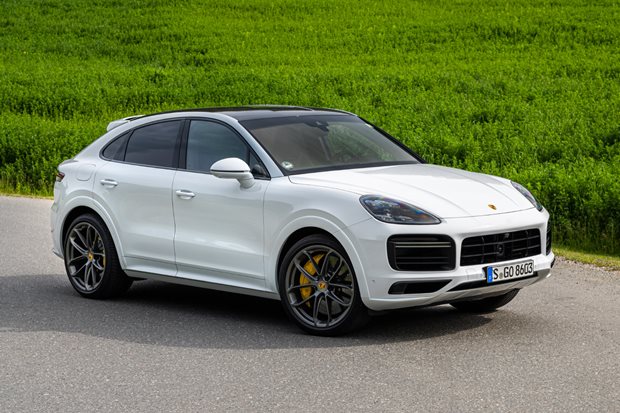 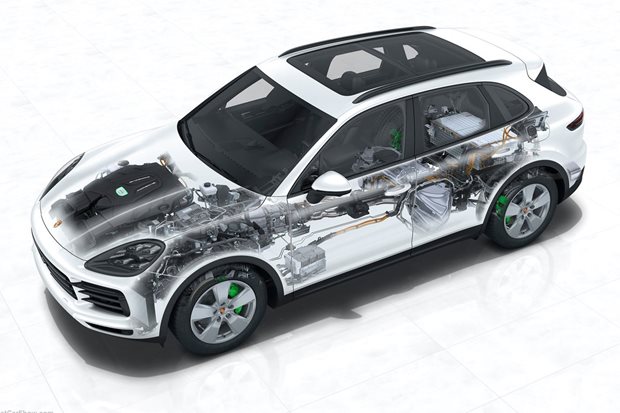 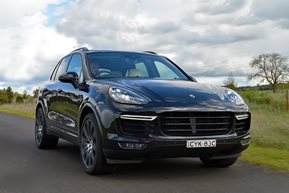