Beastly limo argues ‘B’ is the new ‘M’

It takes one ankle flex in the Alpina B7 to instantly know what this company is about.

All of a sudden the eight-speed transmission and 4.4-litre twin-turbo V8 explode into action. And the two-tonne, 5.2-metre long sedan rocks back before surging forward like a runaway Maglev train. Fast BMWs are Alpina’s game, and this is its take on the 7 Series. 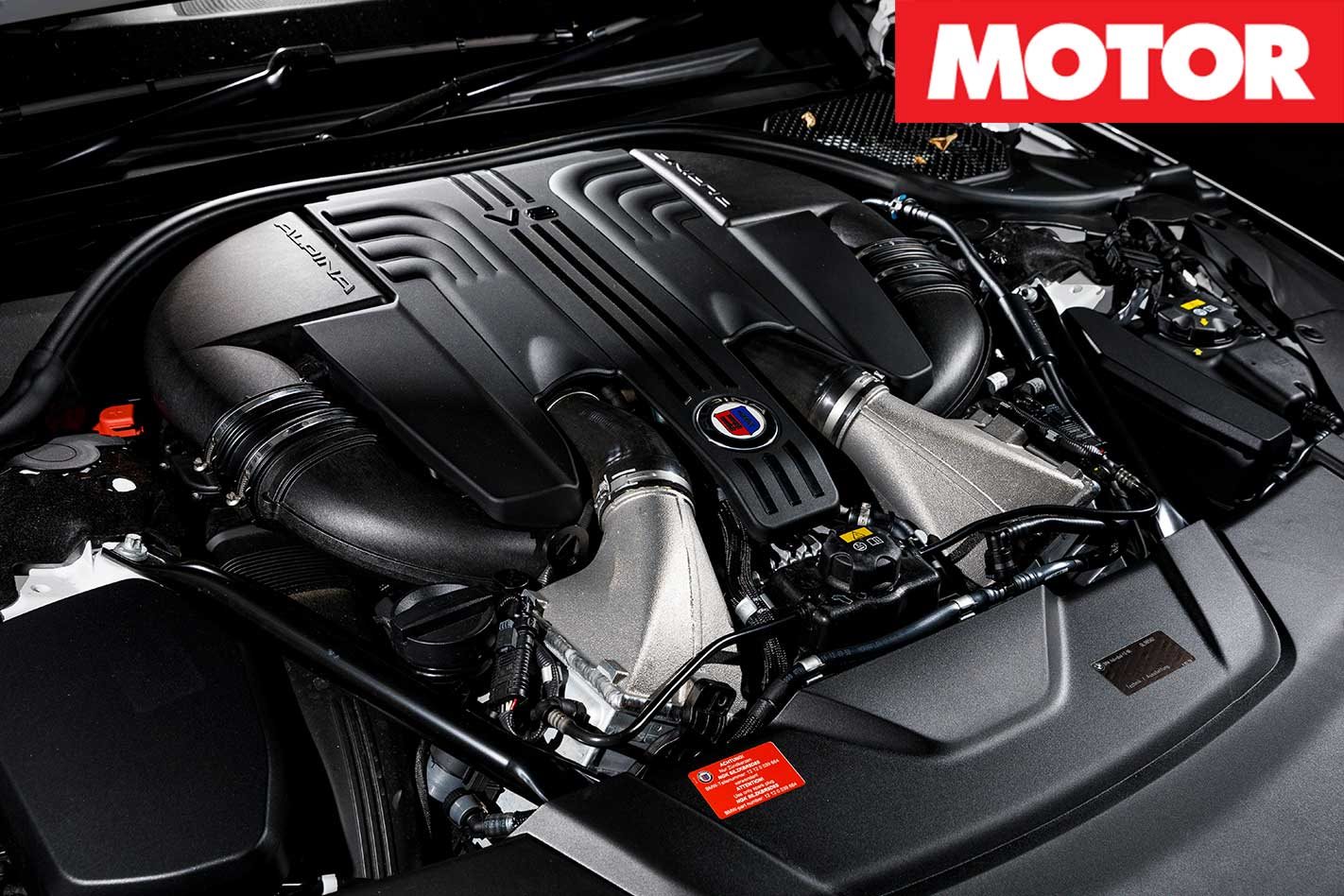 Inside it’s ‘regular’ 7 Series, in that you’re greeted by a high-end cabin that’s as spacious as it is sumptuous (though a little sterile) with a few changes; that iconic valve-spring and camshaft emblem on the wheel is one, the sci-fi-style dial graphics another. 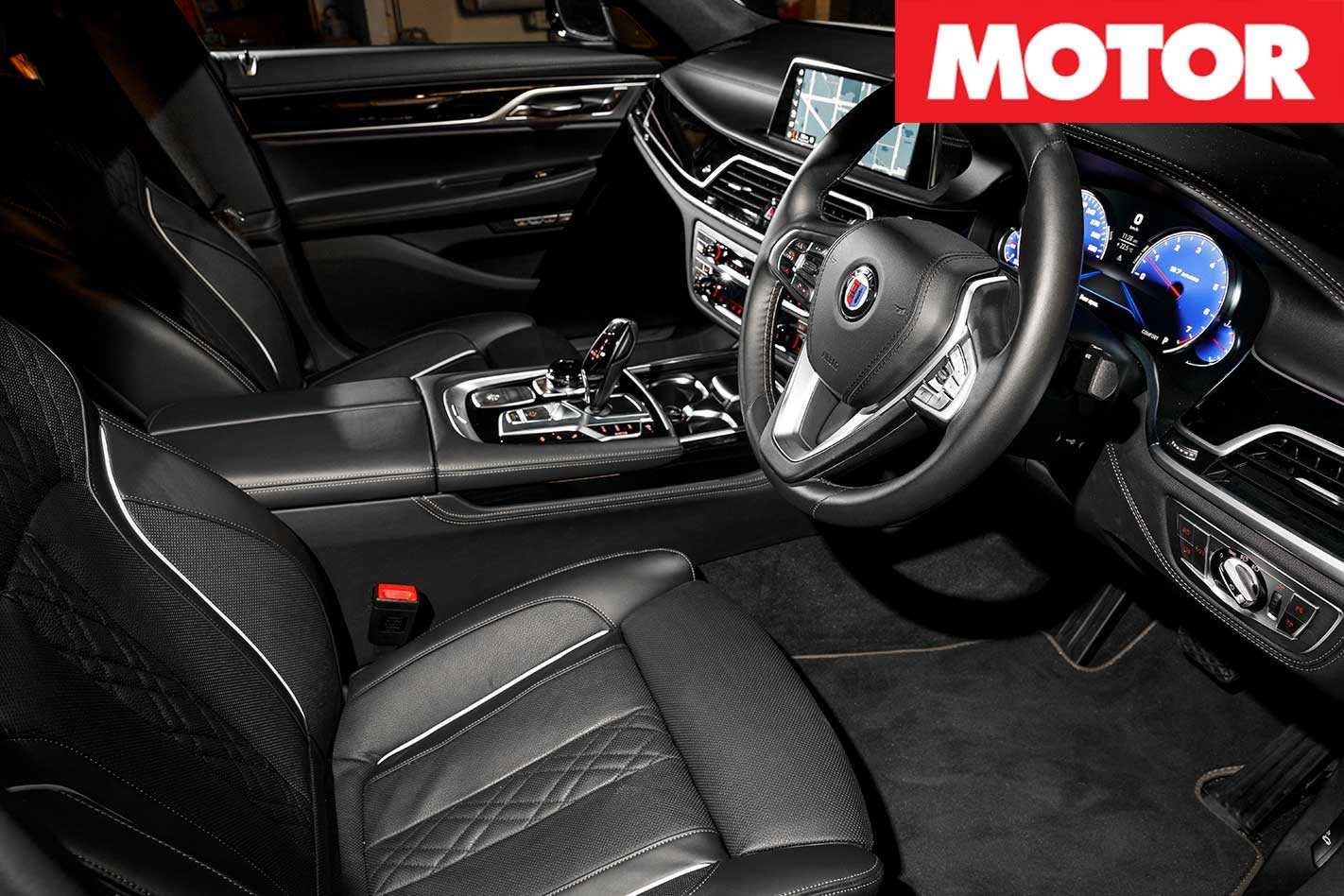 The B7 wades through traffic with remarkable ease considering its girth. Its ride is suitably plush, close to sublime, while massage front seats and a cabin quieter than the moon’s surface also make peak hour a treat. The powertrain oozes refinement and the way it switches character from relaxing commute to blitzing overtakes reveals Alpina’s engineering nous equals BMW’s best, suggesting this 447kW and 800Nm boardroom express is a quasi-M7.

Unleash the throttle and the 295mm-wide rears squirm a bit. Acceleration isn’t as visceral as the outputs suggest, but it piles on the pace in an unrelenting manner. It’s a treat watching the lime-green dial zing for the 7000rpm redline, but the B7 upshifts 500rpm earlier than that, or not at all in manual mode. 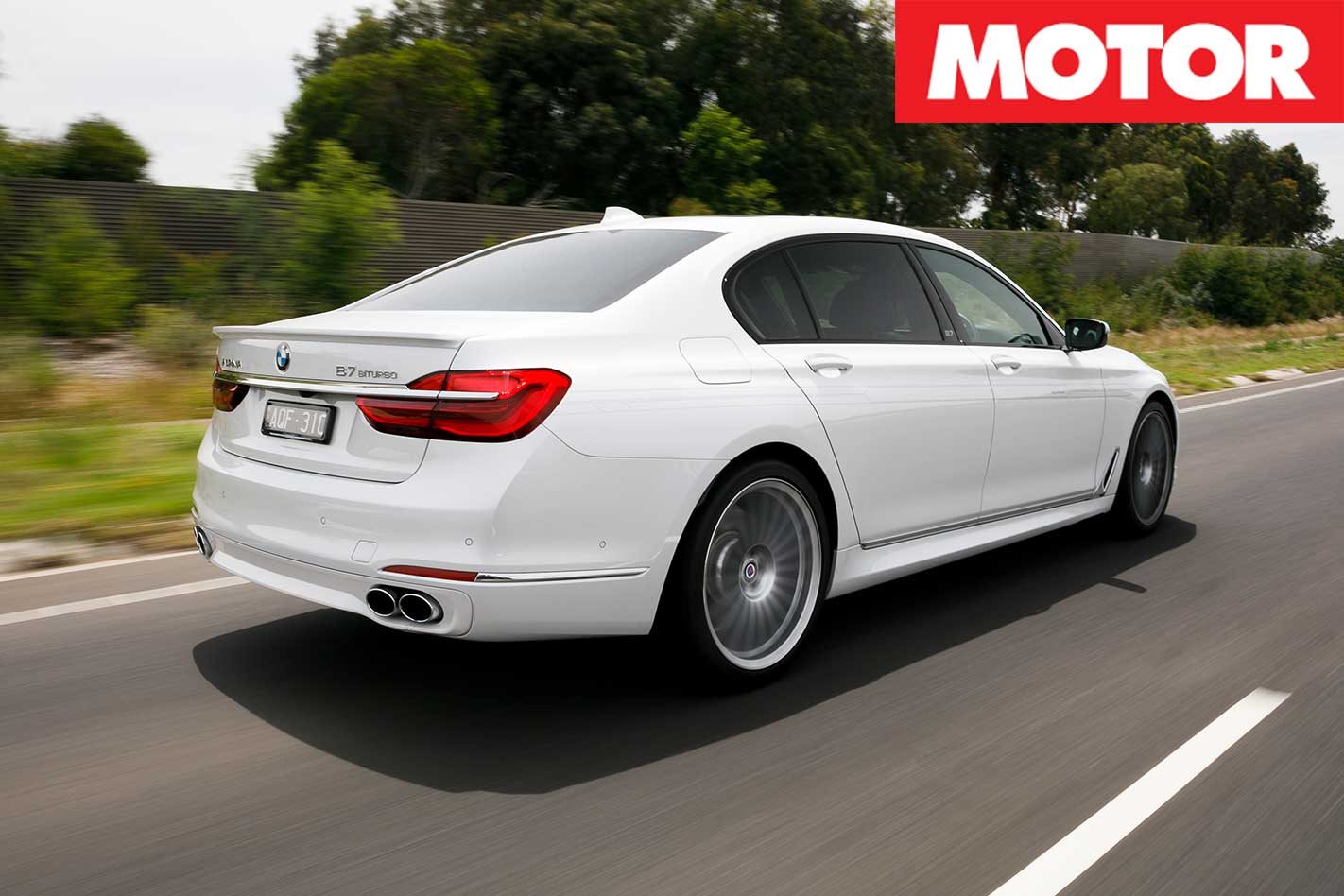 The Akrapovic exhaust system’s muffled blare trails behind as you hunker into its piano lacquer and brushed aluminium bunker. Active roll-bars fight hard to keep the softly-sprung two-tonne rig flat and you can feel it.

The rear-steering hustles the B7 into tight bends surprisingly well, while the brakes squeeze with decent power, and the dampers shrug off big bumps. Even without an optional LSD traction is good once the Michelins are warm. But push hard in corners and the physics are simply too overwhelming for enjoyable, rapid progress. Its Sport Plus mode feels a bit underbaked. 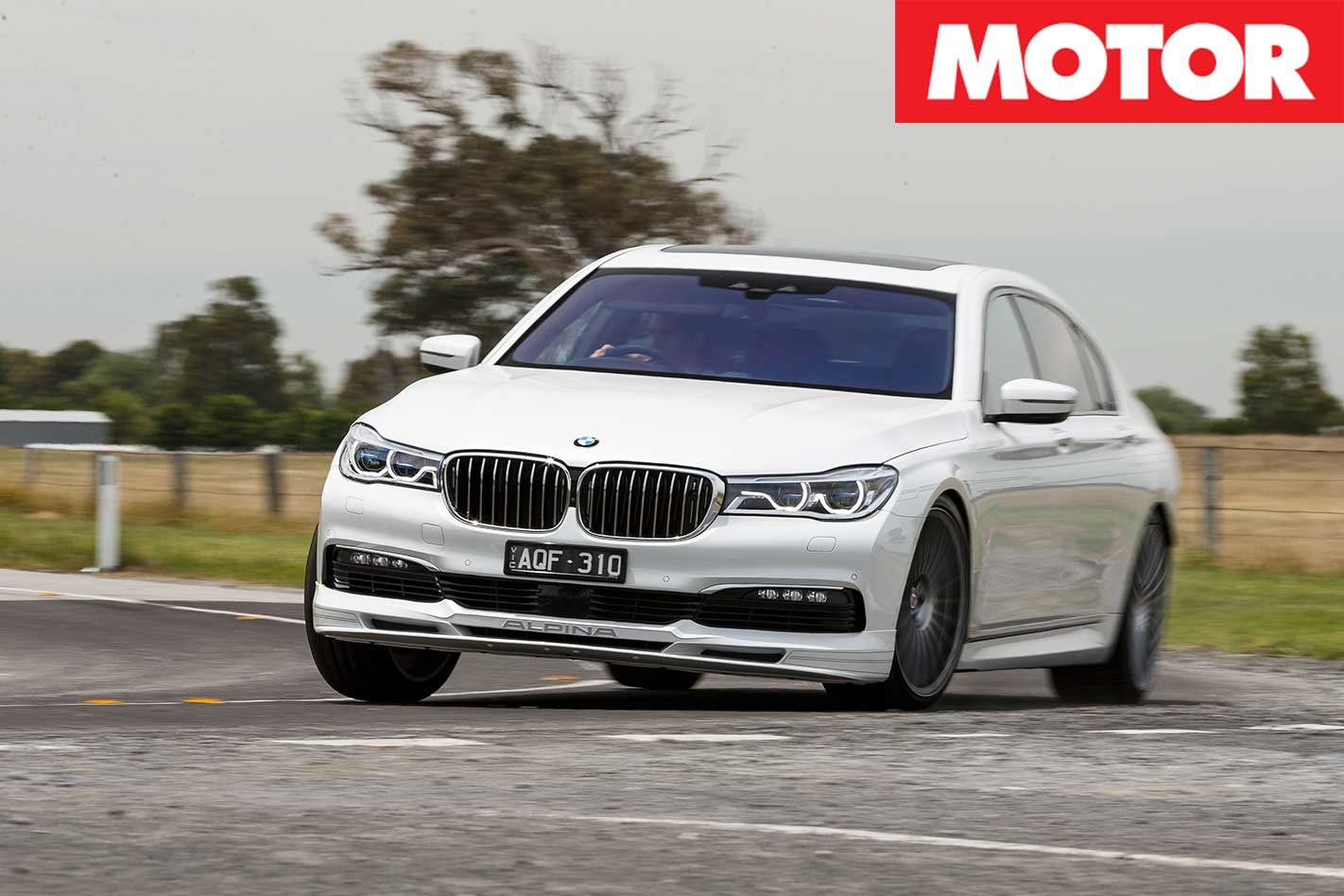 We’d appreciate more burble from the motor, but what the B7 lacks in sense of occasion it makes up for in subtle class, packaging and driver appeal. The best part? It’s cheaper than BMW’s V12-powered M760Li, yet every bit as good. 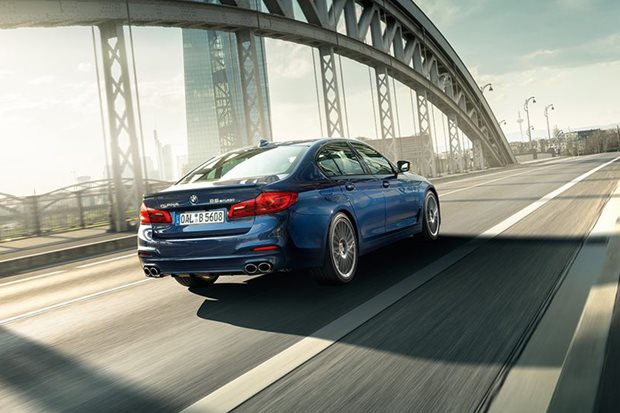 Alpina B5 coming to Australia 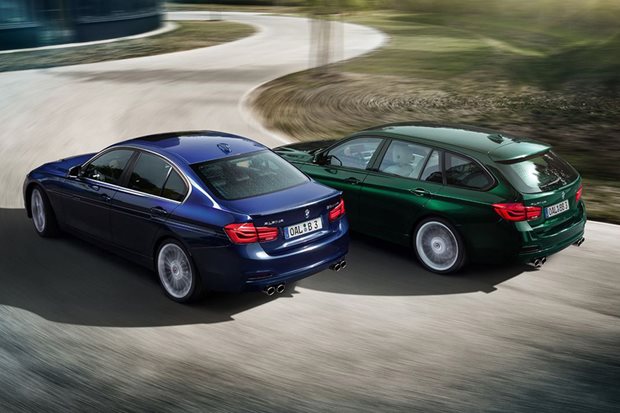 Alpina B3 S and B4 S updated for Oz 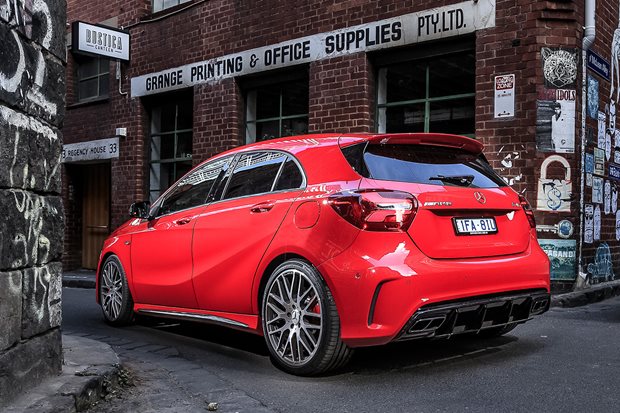 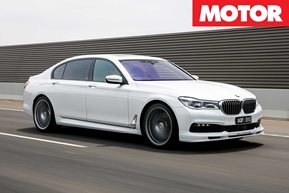 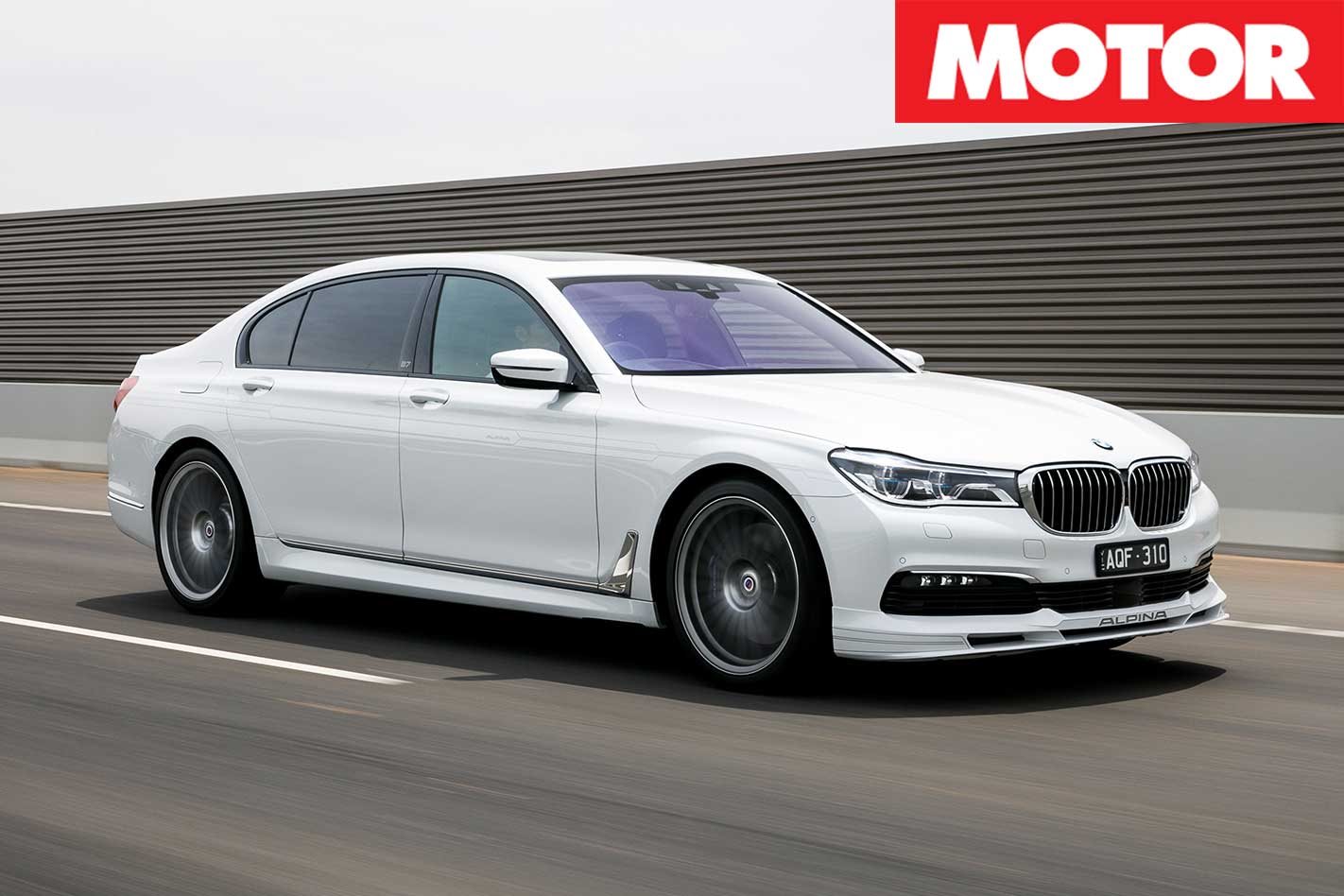 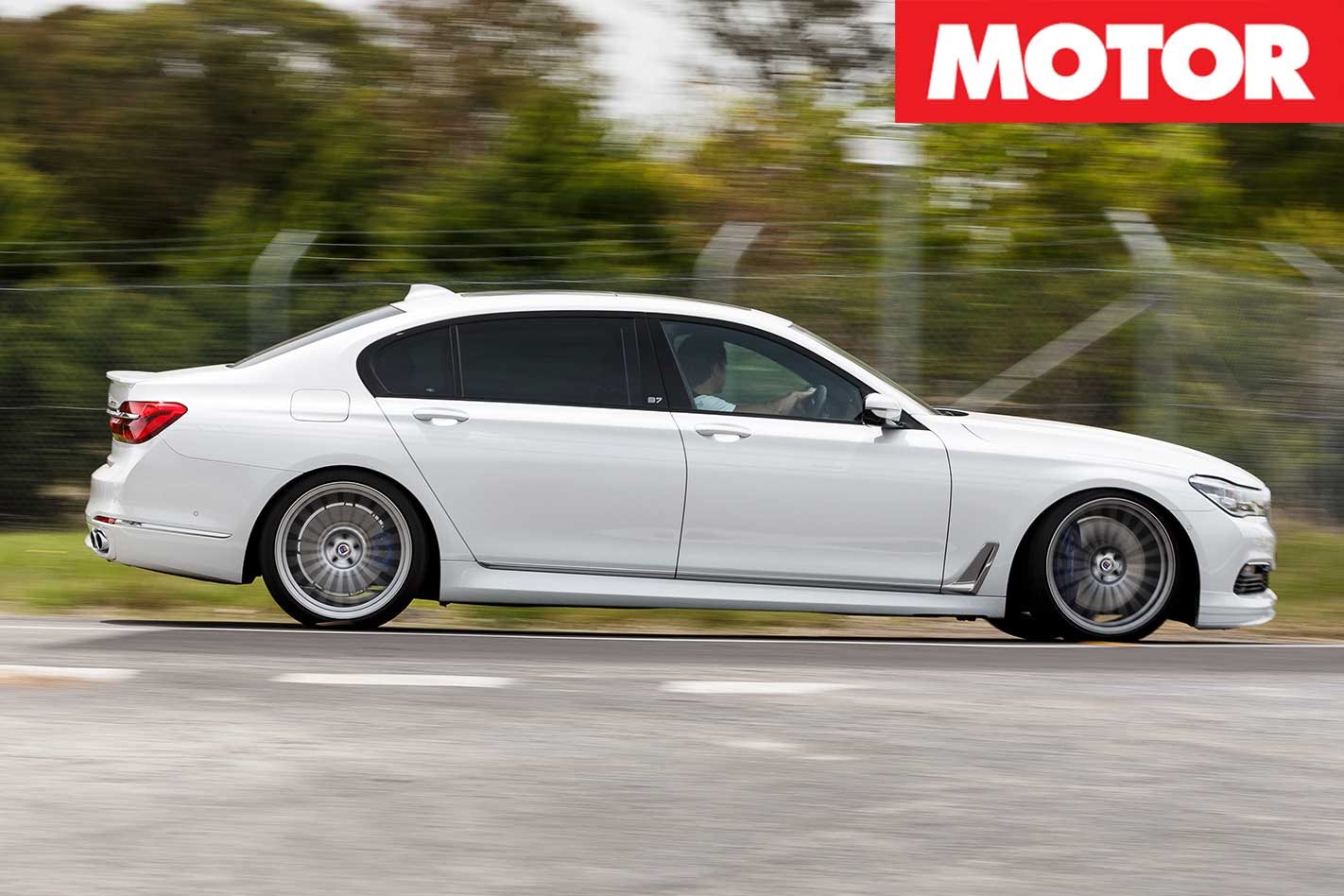 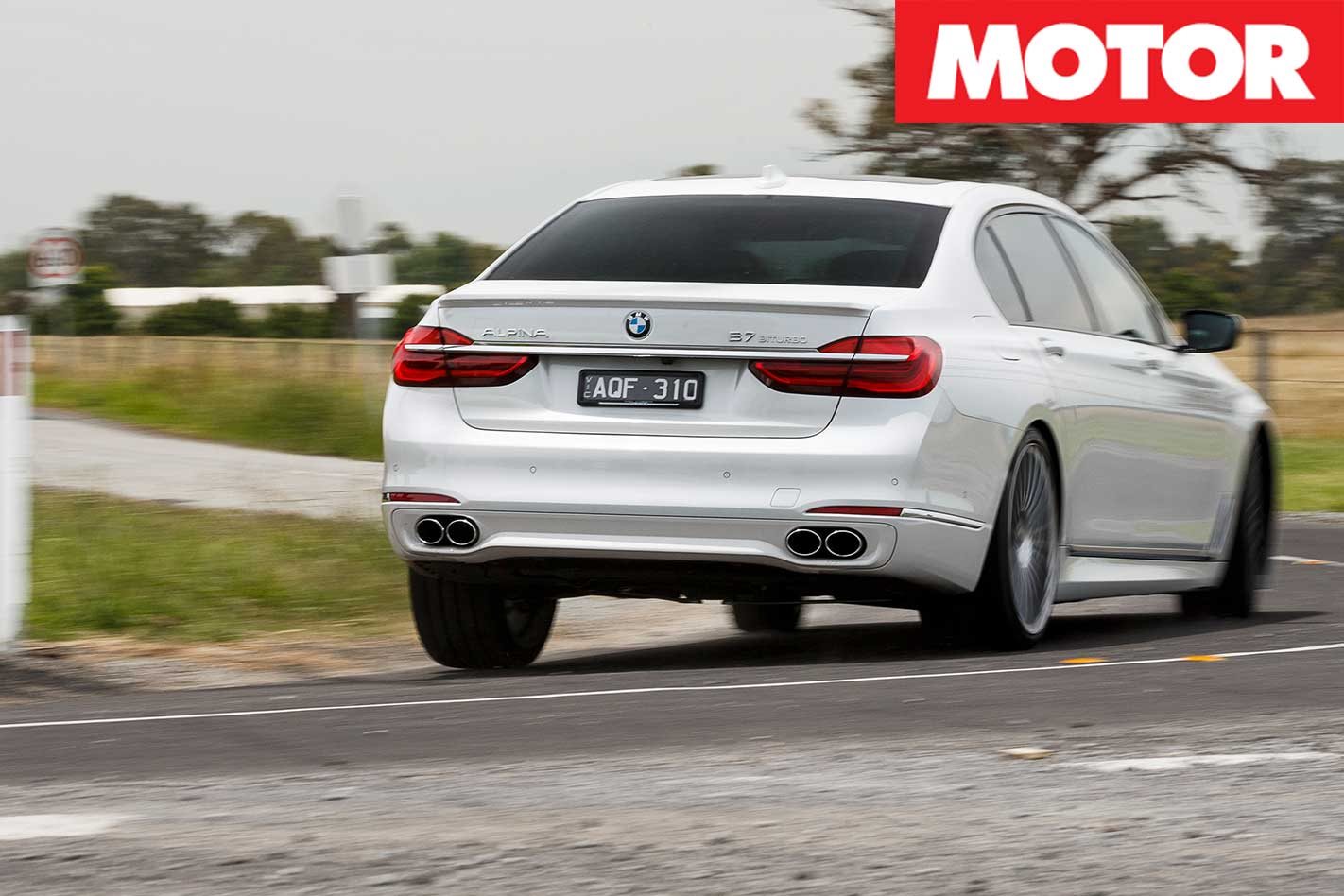 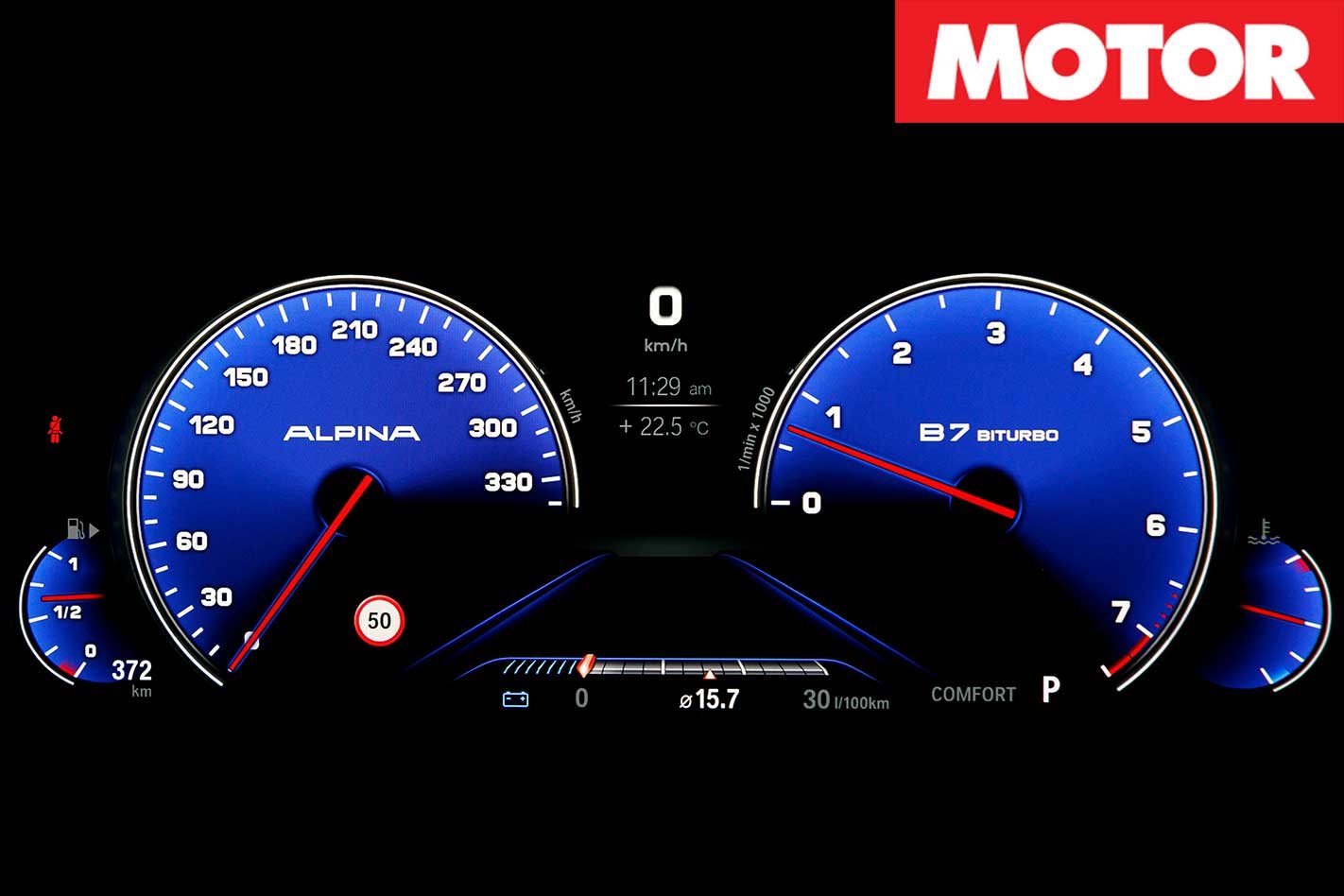 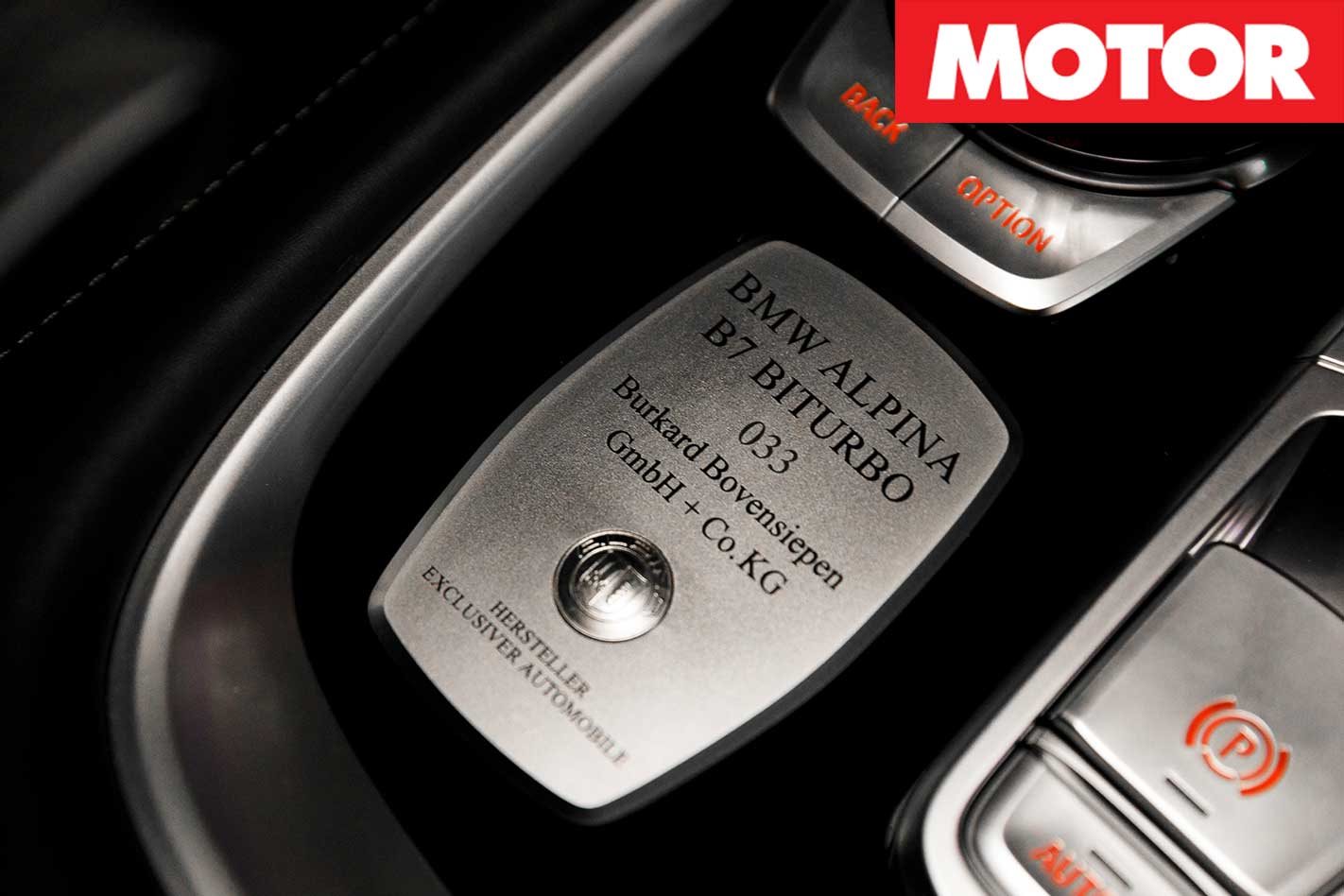