Quartet of tuned BMW models arrive Down Under

What HSV is to Holden, Alpina is to BMW – and the fastest, tuned versions of the 3 Series and 4 Series have officially launched Down Under.

Alpina will initially become available through Melbourne dealerships Doncaster BMW and Bundoora BMW as the outlets’ owners The In Motion Group have been named official distributor of the range.

First to arrive in November and with indicative $160,000 pricing will be the BMW Alpina B4 bi-turbo coupe, which is essentially a $99,500 435i coupe with its 3.0-litre turbocharged six-cylinder tuned to produce 301kW and 600Nm. 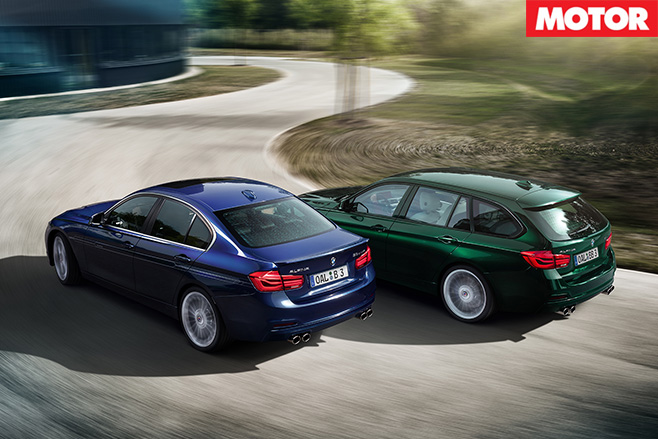 The three-tenths-slower BMW Alpina B4 bi-turbo convertible will follow shortly after the coupe, but the most exciting arrivals will be the BMW Alpina B3 bi-turbo sedan and particularly the Touring that complete the range in Oz for now.

Given that Australia does not get the 335i Touring available overseas, the B3 bi-turbo will provide Audi RS4-beating performance in a wagon bodystyle with virtually no rivals in this country. 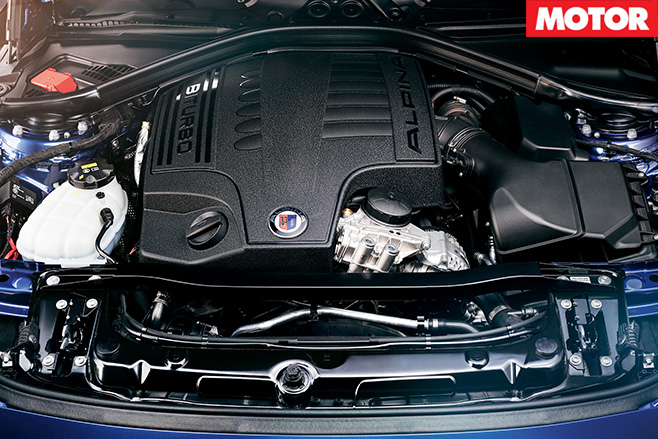 All will utilise an eight-speed ZF automatic.

Pricing for the rest of the range will fit between $155,000 and $175,000 and each Alpina package will include the full Alpina badging, front and rear lip spoiler and alloy wheel package available overseas. There are also “significant modifications” to the chassis, suspension, exhaust and interior components according to Alpina. 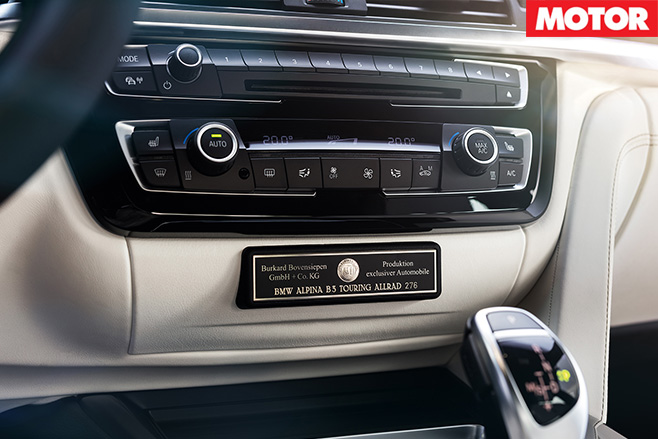 It is understood that the B3 bi-turbo sedan will also be built for our market in Munich, Germany, where the regular 3 Series sedan hails from South Africa – only the Touring is German made.

BMW Australia has welcomed Alpina to Australia, commenting that the models “combine bespoke tailored luxury and performance features for a grand touring drive” but it has said it will not cover warranty of the models. Instead Alpina buyers will be covered by a two-year international BMW warranty. 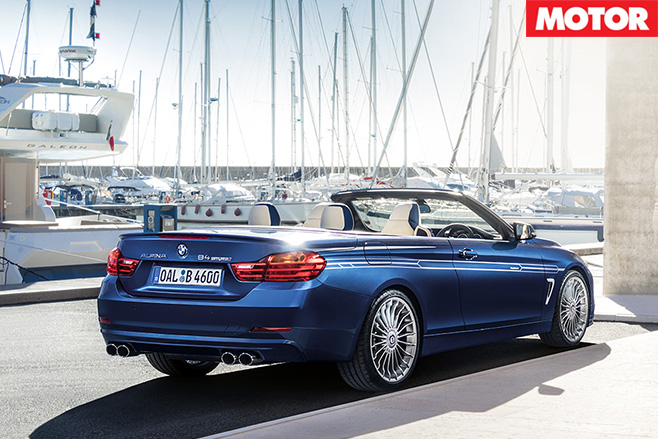 “Alpina has a long history of producing tailored cars based on BMW models and we welcome their presence in the Australian market,” said BMW Group Australia chief executive officer Marc Werner. 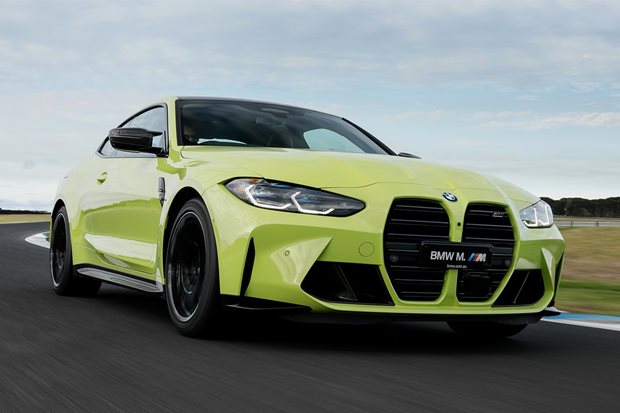