The French attempt a style revolution for the light-car class and mostly succeed, at a price

CITROEN attempts a style revolution for the light-car class and mostly succeeds, at a price.

The new B-segment light car from one of France’s longest established and historically innovative car companies.

A visit to France for a separate launch event brought the offer of a short drive of the new C3 on a visit to Citroen’s design centre. It was a chance to battle Parisian traffic and have a decent run on a few busy autoroutes, for a sample drive only; far from a definitive road test. 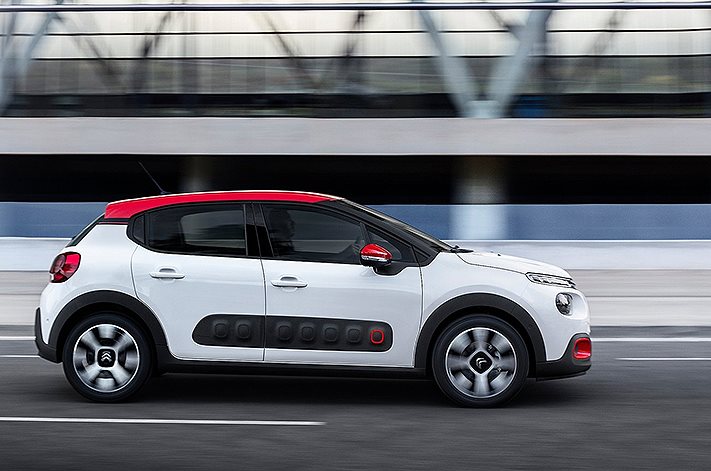 A stylish, perky and most endearing light car. The question of the price premium that comes attached to the style factor is one only prospective buyers can answer, because remember you can buy a class-above Holden Astra R for this sort of money. Then there’s the lack of low-speed engine and transmission refinement which may cause a few questions of its own.

PLUS: Funky looks stand out from the crowd; interior has a welcome dash of design flair and nice materials; mostly cheerful and accomplished to drive

MINUS: Engine vibrations at low rpm, transmission prone to jerkiness in traffic, no AEB

IF ABSENCE really does make the heart grow fonder, then could it be possible that Australian buyers will be ready to clutch Citroen’s little C3 to their collective bosom when it arrives early 2018?

The C3 has been missing from Citroen’s Australian line-up since 2015, but with right-hand-drive production of the new model now commencing and a new distributor handling the Citroen and Peugeot brands locally, the time is right to re-enter the light-hatch segment dominated by the likes of the Mazda 2 and Toyota Yaris. 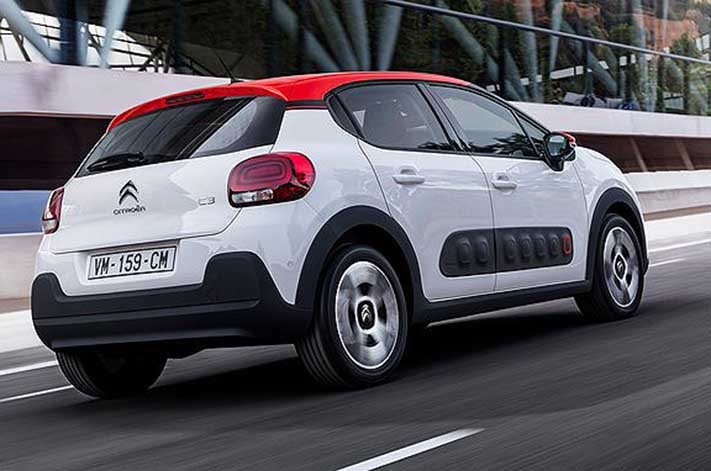 And the C3 does bring a dash of style and visual pizazz to this class. Offered (initially at least) in just one spec – the Shine, powered by the ‘Puretech’ 81kW/205Nm turbo-petrol triple – the C3 targets a buyer who finds a Mazda 2 perhaps a bit too conventional and uninspiring or the VW Polo too buttoned down and conservative. In short, a buyer who appreciates a bit of avant-garde design flourish, and is happy to pay a (in this case modest) price premium for it.

You’ll know instantly if the C3’s exterior exudes your kind of style. At the front, there’s Citroen’s slender LED daytime lights that merge with the familiar chevron badge, sitting above large driving lights, and lower down, a pair of deep-framed fog lights. The surfacing is curvaceous – “voluptuous”, as one designer described it – and there is of course vast potential for customisation via roof colour, mirror caps, wheels, and interior trim combinations. 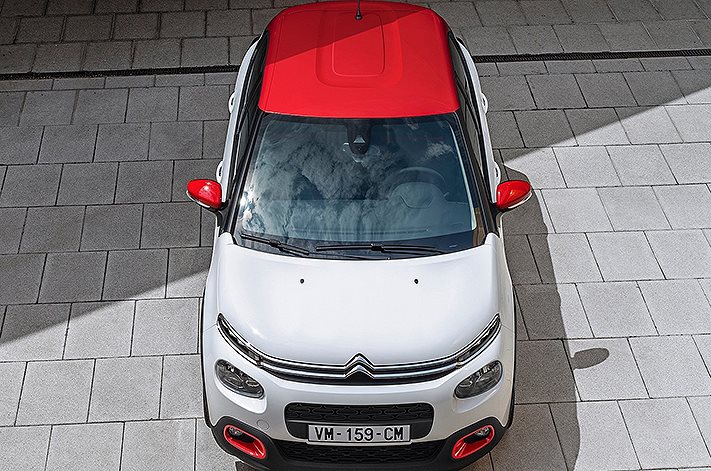 The AirBump things on the doors are carried over from the C4 Cactus; they’re Citroen’s playful way of saying, “Whoopsie! Carpark bumps do happen!” Or something like that. If you hate them and would rather pay some mobile ding-remover guy to straighten out your doors occasionally rather than drive around with your car wearing a sumo suit around its lower half, you can delete them. But really, the C3 sports sufficiently compact overall dimensions that your parking options increase and your risk of getting whacked can be reduced.

It rides on a 2539mm wheelbase with an overall length of 3996mm, making it around 60mm shorter than the dominant Mazda 2. Yet smart packaging means there’s enough leg, foot and shoulder room in the back for two average-sized adults if the front occupants are not giants, or it will easily take three small kids. Seat-up cargo capacity is 300 litres, ample for this class, and expands to 922 litres with seats folded.

That’s the practical stuff; what will attract arguably more attention is an interior that stands apart from the competition for design flair and clever flashes of upmarket-feeling materials to distract you from the fact that bigger, more costly bits, like the dash and door trims, are really not that costly at all. 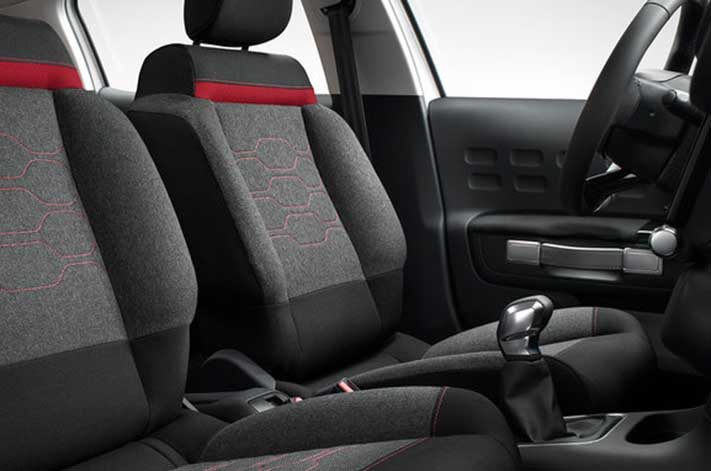 A long and slender satin-silver frame wraps a compact dash face, matched to a variety of optional fabric accents. Retro-looking low-set door-strap handles pull your eye away from the plastic. The seats, too, are fairly basic, and lacking side support, but not uncomfortable, and come trimmed to look like something a bit more upmarket. The horizontal bands of colour across the front seats’ upper sections are intended to visually increase the sense of space.

A 7.0-inch touchscreen sits in the centre of the dash and, along with the now-obligatory Apple CarPlay and Android Auto with MirrorLink, handles pretty much everything, including ventilation, meaning a dig into a sub menu to alter temp and fan speed, which may irk some.

On the options list (along with a $600 sunroof and metallic paint at $590) is a $600 feature called Citroen ConnectedCam, which sees a wide-angle HD camera positioned behind the rear-view mirror. Obviously it’s there to record accident evidence, but via an app downloaded to your phone, it also allows photos and videos shot from the car to be shared on social media: “Hey gang, check out me and my C3 being rammed by a drunk Russian truck driver! #vodkabreath” 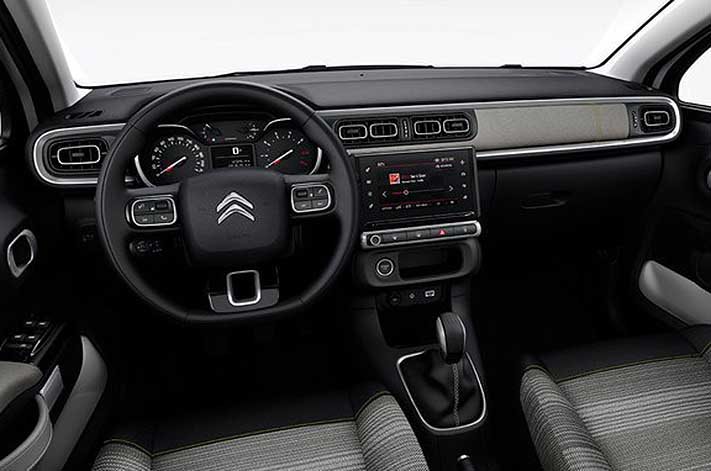 But on the basis that just a few of you may care how the C3 drives, let’s talk dynamics. Steering that is feather light at parking speeds does gain a little more weight on the move, which is like saying air at sea level is a bit heavier than helium. But there’s delicacy and immediacy to the wheel’s motions, so no major complaint. Likewise the ride and body control, which, thanks to fairly soft damping, strikes an acceptable blend of loping compliance with contained roll when you lean on the C3’s front end.

We can’t vouch for how the torsion-beam rear end may behave at speed on bumpy Aussie country roads, so please, no hate mail if it does prove a little less than planted.

The powertrain, meanwhile comes with its own caveat. The 1.2-litre three-cylinder turbo-petrol is mated to a six-speed torque-converter automatic, but it’s a combo with two issues: First, the band of low-rpm vibration when moving away from standstill, and when coming on and off the throttle in slow-moving traffic. No-one expects otherworldly NVH from a car in this class, and triples are known for their inherent ‘thruminess’, but the engine in this installation is far vibier than in other models which use it, like the Peugeot 208 and next year’s C3 Aircross compact SUV. Likewise the slight shudder from the transmission when dropping ratios under brakes. 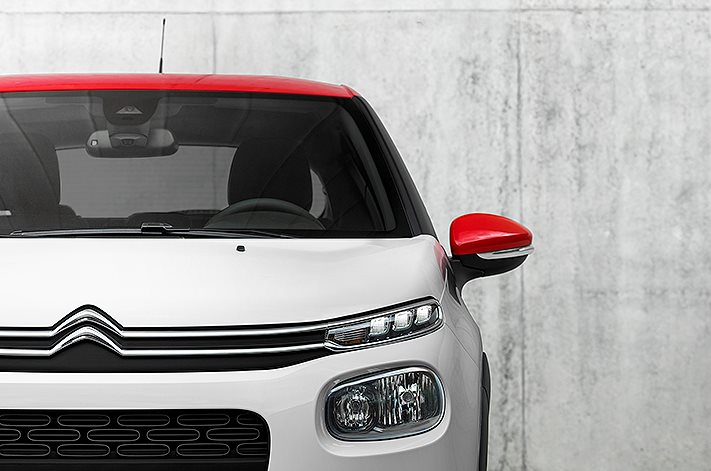 Then there’s the transmission calibration itself, which errs toward ultra-snoozy and econo-focussed. You really need to pre-emptively boot the throttle to wake things up and get a downchange, unless you move the selector to the manual mode and shift it yourself. Yes, there is a Sport button for a more aggressive calibration, and this does bring improved eagerness. But the problem lies with Sport’s insistence to hold gears once you’re done with accelerating and just want to settle back into a cruise, which gets irritating.

On the upside, the engine is a willing little thing once out of its early vibe zone, and enjoyable to spin through its range. It also has feisty, parping note which helps you to bond with it. 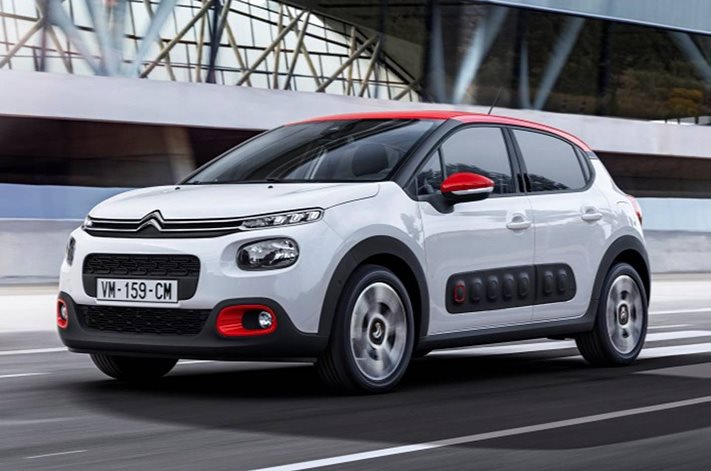 So okay, there is a slight sense that style trumps ultimate substance here, or at least that a final layer of mechanical polish is missing. But we suspect that won’t trouble the target market one bit, and as an antidote to bland, the C3 makes a welcome splash. 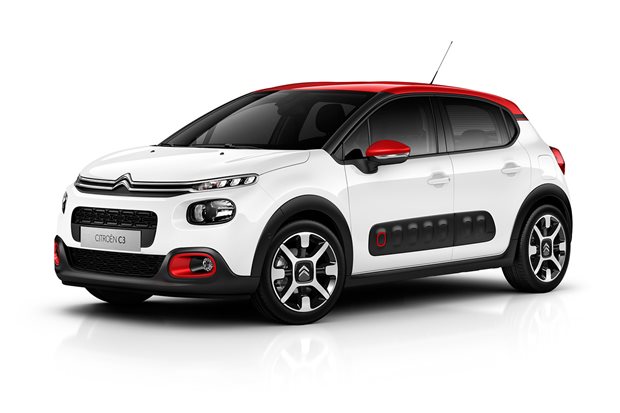 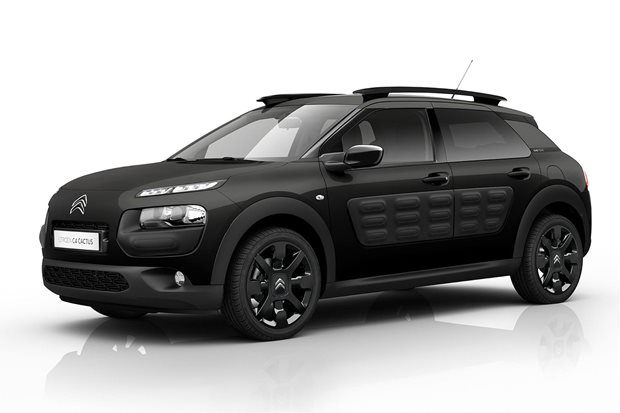