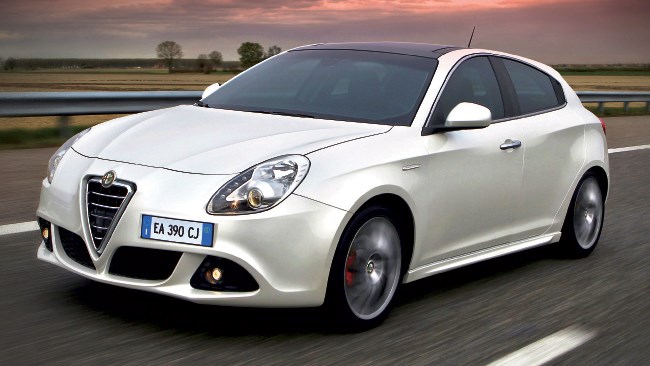 If Shakespeare’s Giulietta had taken as long to appear as this one, Romeo would have given up, left the stage, and headed for the nearest tavern. The replacement for the 147 is not seconds, minutes or even hours late on stage, it’s years.

Although terribly tardy, the Alfa hatch is still the first car into production with the Fiat Group’s all new ‘Compact’ architecture – an unimaginative name, but the engineering appears sound. The body structure and chassis uses lightweight steels, aluminium, and even high-strength plastics quite intelligently. Alfa engineers say the Giulietta will achieve a five-star result when crash-tested by Euro NCAP, same as the VW Golf.

While the engineers may have done great work on Giulietta, Alfa’s designers weren’t at their best. Obviously, if owlishly Alfa from the front, it’s rather anonymous from other angles. The interior is likewise disappointing. The design lacks the flair to distract from the cabin’s often sub-premium materials. The plastics are especially poor, looking and feeling both cheap and dated. An Audi it definitely ain’t.

But this doesn’t mean the Giulietta is a car without charm. Having grown centimetres in every direction compared with the 147, interior space is not bad. The front seats are well shaped, in the rear there’s ample headroom for full-size adults and reasonable leg room.

Importantly, the Giulietta also is a sweet drive, although perhaps not for the reasons expected in something wearing an Alfa badge. Ride comfort is very, very good on the basic suspension set-up, little different with the optional Sports Pack and its larger 17-inch wheels and tyres. Refinement, too, is impressive. The Giulietta is a smooth and quiet drive.

But question its dynamics with a corner or two, and the Alfa comes up with the answers. Giulietta’s steering is very sweet; direct, accurate and nicely weighted. Further encouragement comes from the suspension, struts at the front and three-link at the rear. Spring, damper and bushings for the three different calibrations have been well chosen; the Giulietta manages to combine stability with agility.

All three of the new Giulietta’s four-cylinder turbo petrol engines are headed for Australia. There are 88kW basic and 125kW Multiair-equipped versions of Fiat Powertrain Tech’s 1.4-litre, plus a new direct-injected 1.7-litre unit good for 173kW. The larger of the Giulietta’s two turbo-diesel fours, a 2.0-litre, will also be imported.

The high-performance petrol engine, called 1750 TB, will be used in the top-end Quadrifoglio Verde models. Laglessly eager from just above idle to beyond its 5500rpm max-power point, it makes the Giulietta a genuinely hot hatch. The 1.4 Multiair also delivers more than adequate performance, easily thrusting the Alfa up to a happy 150km/h autostrada cruise speed. The diesel offers similar performance, but with palpably more vibration and more frequent gearshifting required.

At launch in Europe, Giulietta is only offered with a six-speed manual. A double-clutch version of the transmission will, however, be ready for the Alfa’s Australian launch in November. Expect prices to be competitive with the Audi A3 and BMW 1 Series ranges.

The Giulietta may have tested the patience of Alfa-loving Romeos, but she’s on her way at last… 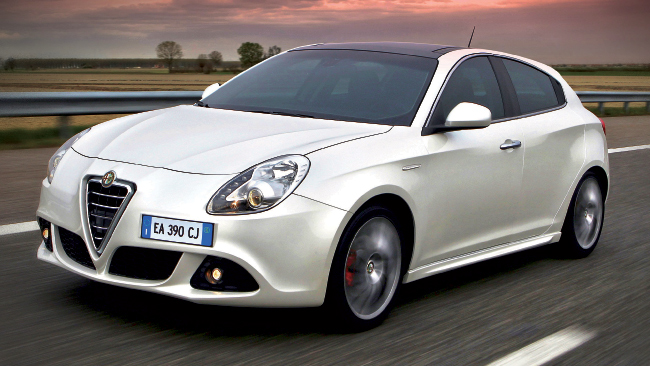 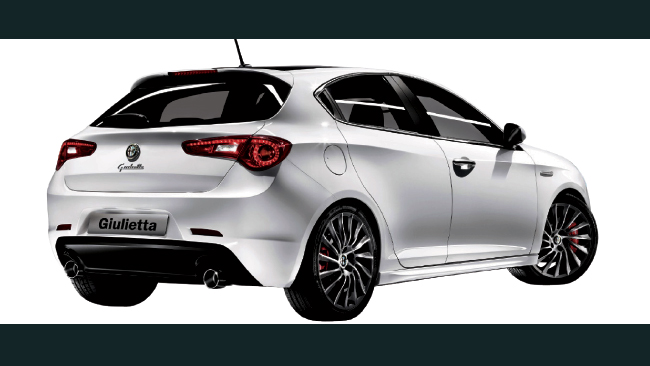 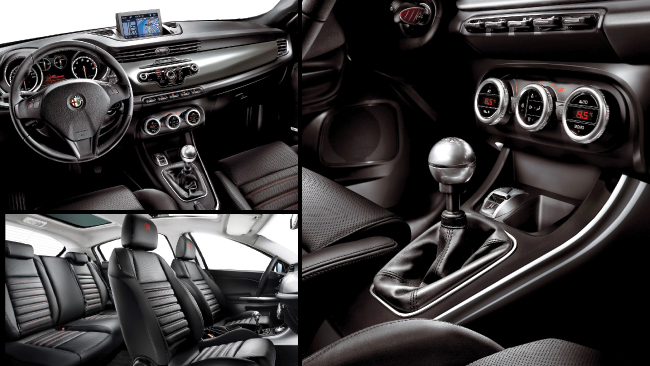