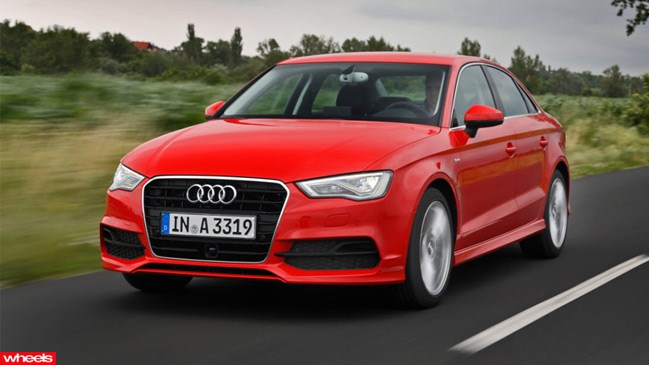 Wheels went to the international launch of Audi’s A3 Sedan in Hungary this week and met the first entrant of what is in many ways is a new type of segment – the luxury compact sedan.

Wheels went to the international launch of Audi’s A3 Sedan in Hungary this week and met the first entrant of what is in many ways is a new type of segment – the luxury compact sedan.

The A3 model range has been part of Audi’s model line since 1996 (1997 in Australia), but the range has never included a sedan – until now. The A3 Sedan will share the same drivetrain as the recently launched (and now on-sale) new A3 Sportback, but as far as the body goes the only things they’ll have in common are the grille, door handles and the headlight unit.

The test drive itself was on some pretty rough Hungarian country roads but as expected the ride and handling in the A3 Sedan is superb thanks to a well-balanced chassis and great suspension set up. The six speed S-Tronic transmission is smooth and quick, although if you want a manual you’ll have to put in a special order and you’ll only be able to get one on the petrol.

The A3 Sedan is set to arrive in Australia early in 2014 and will be followed by the hot S3 version later in the year. 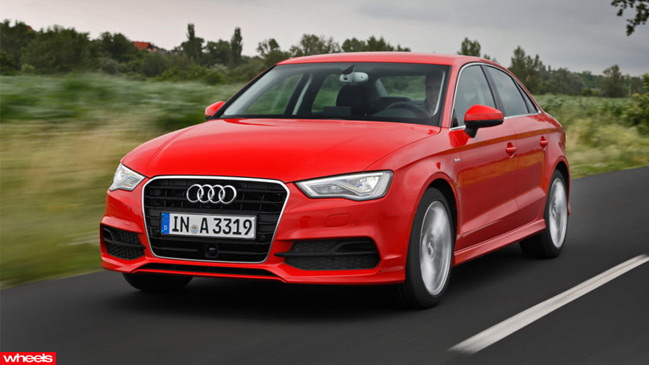 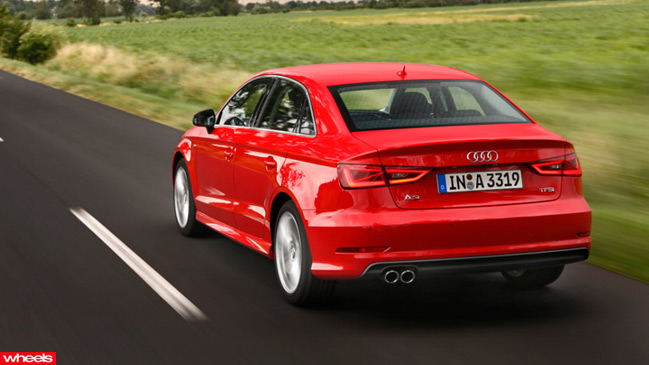