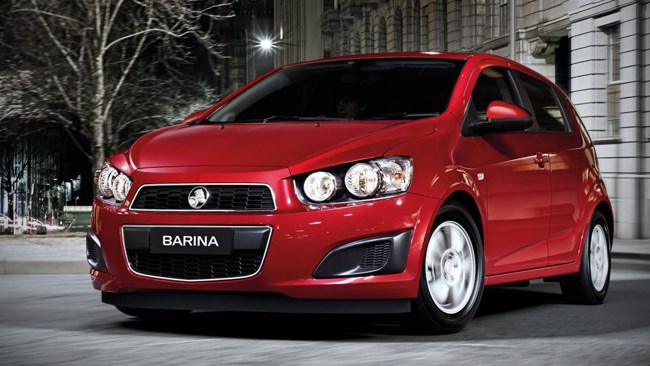 After five years masquerading as an early-noughties Daewoo, the Holden Barina is out to restore its reputation with this Aussie-styled, Korean-built, and, crucially, Opel Corsa-platformed new model.

After five years masquerading as an early-noughties Daewoo, the Holden Barina is out to restore its reputation with this Aussie-styled, Korean-built, and, crucially, Opel Corsa-platformed new model.

Priced from a sharp $15,990 for the 1.6-litre five speed manual (a six-speed auto is $2K extra), this fifth-generation of the Barina nameplate (born in 1985, it’s now Holden’s second-oldest continuously-used badge after Commodore) is available in just one specification level, with alloy wheels, six airbags, stability control, cruise control and Bluetooth connectivity as standard.

Although available overseas (as a Chevrolet Sonic) with ten airbags, the extra cushions aren’t an option here. Likewise the 1.4-litre turbocharged four-cylinder engine available in the US is a not-for-Oz decision.

Instead, our Barina retains the same Family One 1.6-litre four-cylinder engine as the previous model. The engine has been overhauled, however, now tagged Gen 3 from Gen 2 with several engineering changes. Holden claims that overall engine mass has been reduced by 3%, the block is redesigned with weight down 20%, the compression ratio has increased from 9.5 to 10.8:1, there’s a new crankshaft design and crank-sensor, a new piston design and reworked cylinder head. The result is increased power (85kW, up nine) and torque (155Nm, up 10).

We’ve driven the new car and car report that it is a huge improvement over the previous generation … as it needed to be. Despite the improvements, the engine remains a wheezy unit, though road- and engine-noise refinement is excellent. The trendy cabin is spacious and well equipped, and the soft suspension offers a decent ride and handling compromise. But how will the new Barina fare against its key competitors? 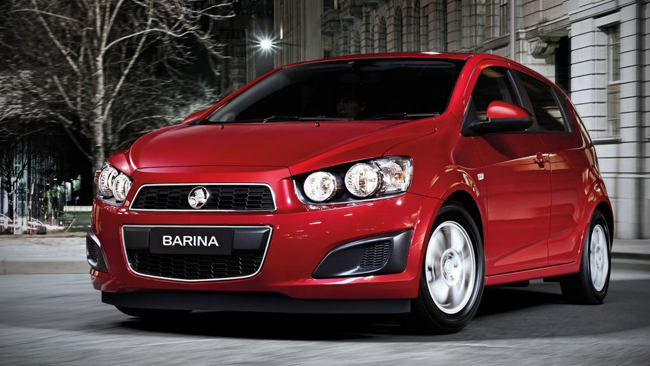 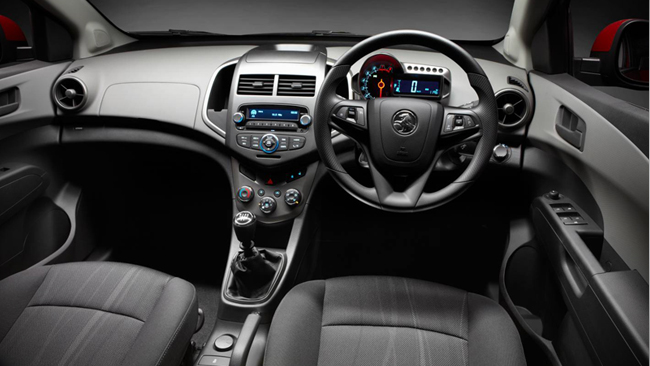 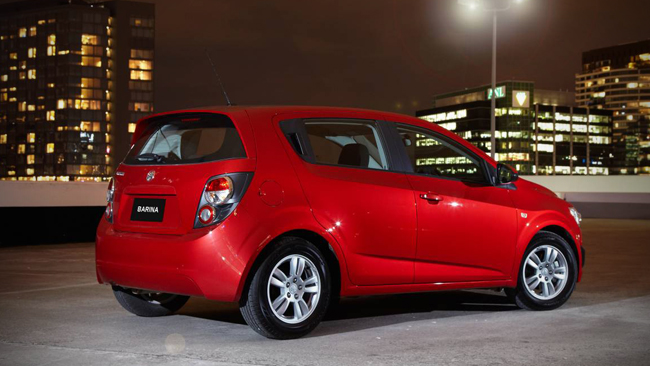