There are a lot of things in life you could do without – a 70-inch flat screen, half a packet of Tim Tams before bed. BMW’s new M6 coupe also offers a good lesson on superfluity.

When the car debuted it wasn’t short on spice, peppering the pavement with 412kW and 680Nm. The Gran Coupe we tested atomised 80-120km/h in two seconds flat. For a package that weighs 1875kg, we decree that’s plenty-o-grunt.

Munich didn’t agree, because sometime later it announced it would move the Competition Package – which increases output by 11kW – to the M6’s standard equipment list. More recently, BMW has allowed its 4.4-litre twin-turbo V8 engineers to rummage through Schwarzenegger’s gym bag again, fiddling the Competition Pack to conjure up another 18kW and 20Nm. Meanwhile its suspension package and steering have been tweaked to suit. 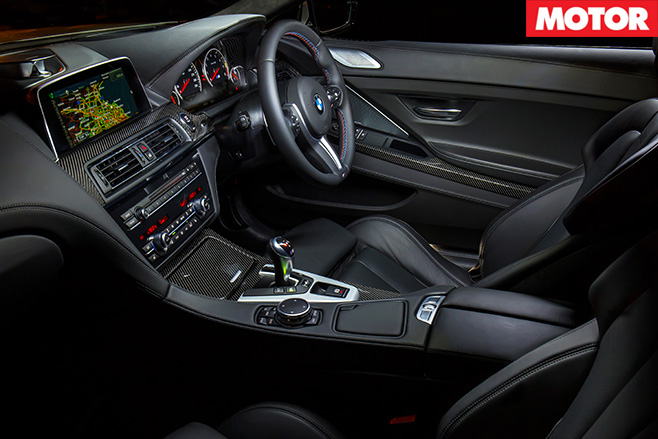 The rest of the driveline involves a seven-speed dual-clutch gearbox, which fires thrust to an electronically controlled rear locking differential before big 295mm Michelin Super Sports try their best to smear such power on the tarmac.

Notice we say the tyres try. Even at low speed, squeeze the throttle with a touch of steering lock and the chassis will gyrate a mite. Because the car’s full 700Nm is available from just 1500rpm, you’re going to see the ESC light a lot. This is a reminder of the respect the car commands when hustling it down a straight stretch.

Throttle pinned, the M6 is maniacally fast. The engine is a relentless source of rocket-like thrust, endowing the M6 with an appetite for triple-digit speed. It chews through the ratios as fast as its dual-clutch can serve them. 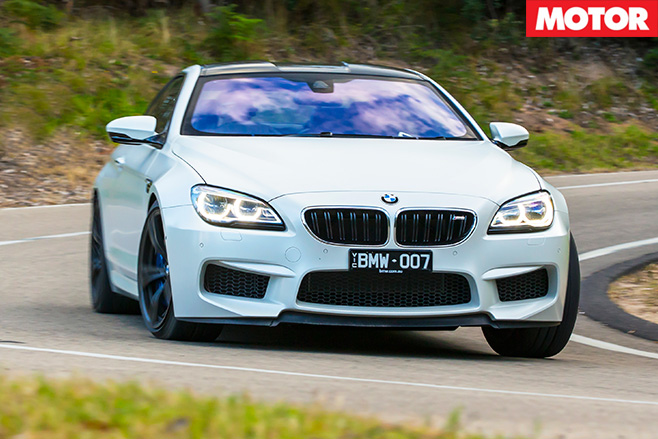 Problem is, with so much power, you need a lot of tyre. This equals road noise, which requires more sound-deadening. Stick the M6 into a corner and you’ll quickly realise this brute won’t do ballet. Not only is it heavy, there’s too little feedback from the chassis and steering to really commit.

Thankfully, there’s enough grip to make serious progress in bends, provided you’re smooth and patient with inputs. Surrounding its gear lever are four buttons which let you alter different paradigms (steering, throttle response and damping) of performance, and the cabin is an Alcantara- and leather-drenched delight.

The M6 is made to swallow long, fast stretches of road in sublime comfort. But unfortunately for Oz, such things are few and far between. For that, BMW’s super sedan makes a big impression, but little sense. 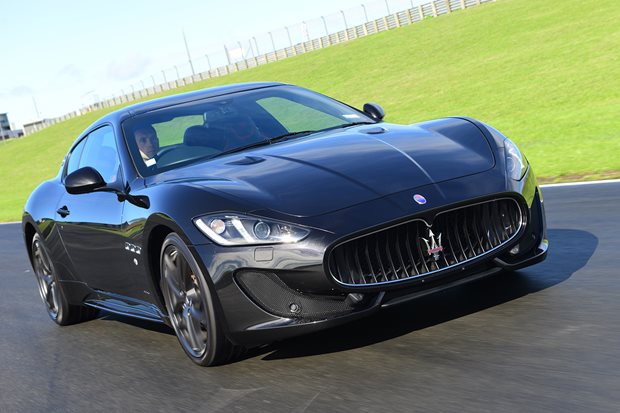 With a sharp new suit, this individual Italian is aging gracefully 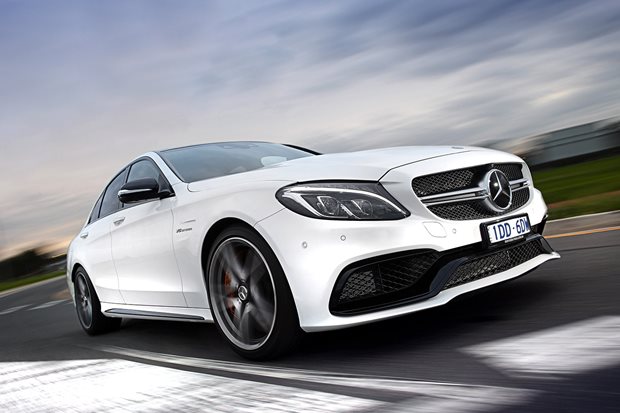 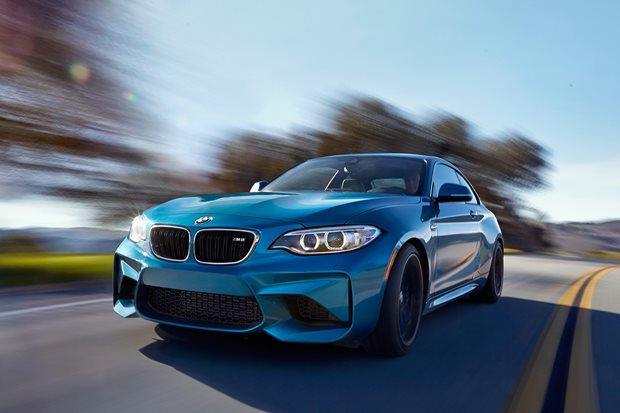 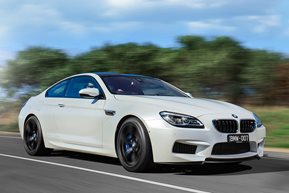