Holden’s baby SUV gains what it has always needed: mumbo

HOLDEN has fitted its Trax with a turbocharged engine, giving much-needed under-bonnet muscle to the city-friendly soft-roader.

However, it is an auto-only affair limited to the range-topping LTZ, meaning that the price of entry to a (somewhat) quieter, smoother, more economical and punchier Trax will set you back at least $29,990 before on-road costs.

Dubbed the 1.4 iTi engine, it represents a $1500 premium over the default 1.8-litre naturally aspirated Ecotec lump that has served General Motors in one form or another since 1982.

Built in South Korea along with the rest of the TJ-series Trax, the new 1.4-litre engine is closely related to the one found in the locally made Cruze, and RS versions of the Barina (which lends its basic architecture to the Trax). Like the Cruze and Barina RS, the 1.4 drives the front wheels only via a six-speed automatic transmission.

The latter is true, with a noticeably stronger forward surge available, especially at speed or during overtaking manoeuvres. Furthermore, ambling along, the drivetrain is palpably more peaceful with the fresh drivetrain.

However, while the sprint from a standstill to 100km/h takes about 10 seconds flat and beats the 1.8-litre engine’s time by as much as 1.4secs, initial acceleration remains a tad languid, requiring a determined right foot.

While we did not drive far or long enough to gain real-world fuel use figures (95 RON premium unleaded is the recommended brew, by the way, with combined fuel use officially rated at 6.9L/100km), the persistent throttle mashing may smash the newcomer’s on-paper nine percent fuel economy benefit over its larger 1.8-litre sibling.

But other issues abound – namely some mechanical noise and harshness around the 4000rpm mark. As this also blights the larger engine (to a greater degree), we’re concluding that the Trax itself may suffer from inherent noise, vibration and harshness maladies.

Another downer: the 1.8’s awkward thumb-activated “Active Select” manual mode toggle on the side of the gear-shift lever has also migrated to the 1.4 iTi.

Meanwhile, almost everything else remains the same.

The electric steering feels crisp yet weighty enough at urban speeds, but put your foot down a little through twisty turns and the helm starts to feel artificial. Exacerbating this is a top-heavy handling attitude, resulting in an inordinate amount of body movement. The Trax doesn’t feel as tied down as we’d like.

While it’s probably correct to assume that the mostly single youngster/empty nester demographic the Trax is aimed at is unlikely to be compelled to stretch the compact SUV with such spirit or zeal, the accompanying hard ride and lack of sufficient wheel travel over larger bumps will surely prove tiresome in the long run.

For this reason alone we wonder whether the 205/70 R16 alloy wheel package on the LS would provide a more pliable solution than the LTZ’s chunky 215/55 R18 rubber.

Holden says it has about 25 people working on 1.8 and 1.4 iTi powertrain and chassis tuning duties for more than 20 other markets worldwide, resulting in softer suspension mounts for both the MacPherson struts up front and torsion beam rear end to help quell road-noise ingress. We never noticed, so it must work.

Other local mods include retuned dampers that better subscribe to the brand’s local dynamic DNA, and recalibrated electric power steering that is said to better engage the driver while boosting confidence.

We wonder how the Chevrolet Trax must have been prior to Holden’s handling of it.

Finally, at $30K before driveaway pricing is added, the LTZ faces stiff rivalry from Nissan’s sweet new Qashqai – though the rest of the compact SUV set remains a of grab bag of patchy underachievers.

On the flipside, the range topper does add a sunroof, driver’s side armrest, rain-sensing wipers and new-look alloys, helping to sweeten the $1.5K cost penalty that the 1.4 iTi attracts. But is it enough?

To sum up, while we welcome the improved driveability that the downsized turbo powerplant brings, it’s not the silver bullet to the Trax’s ills that we’d hoped for. 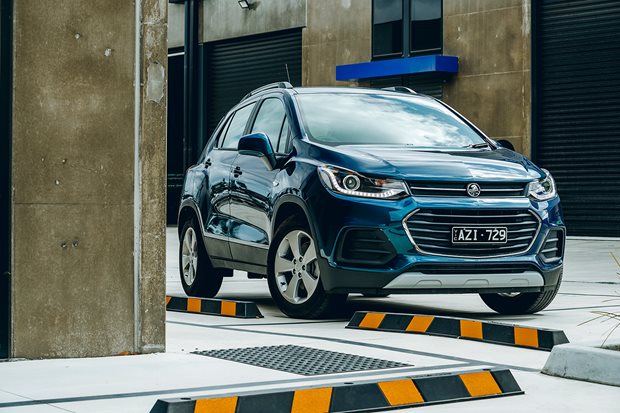 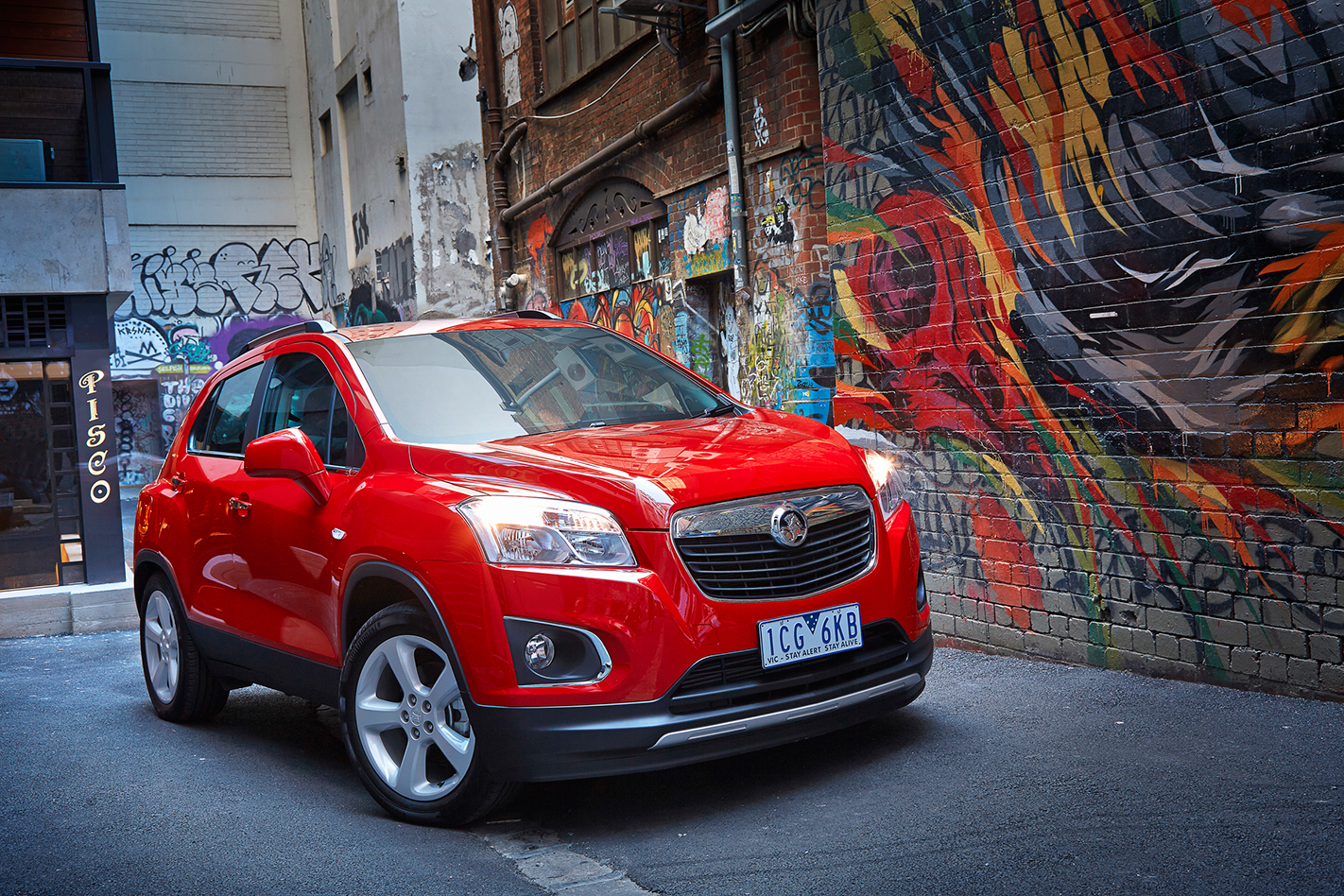 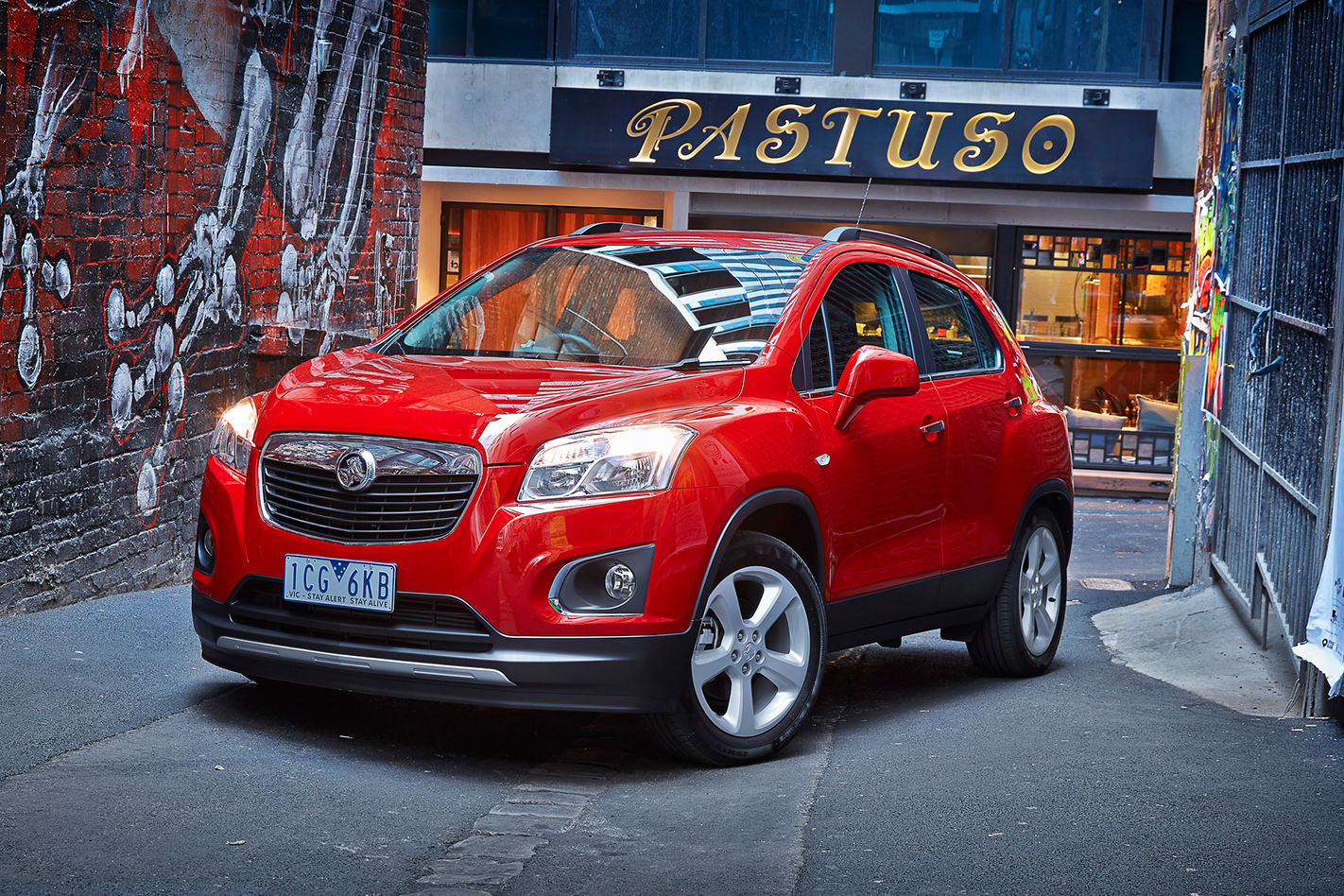 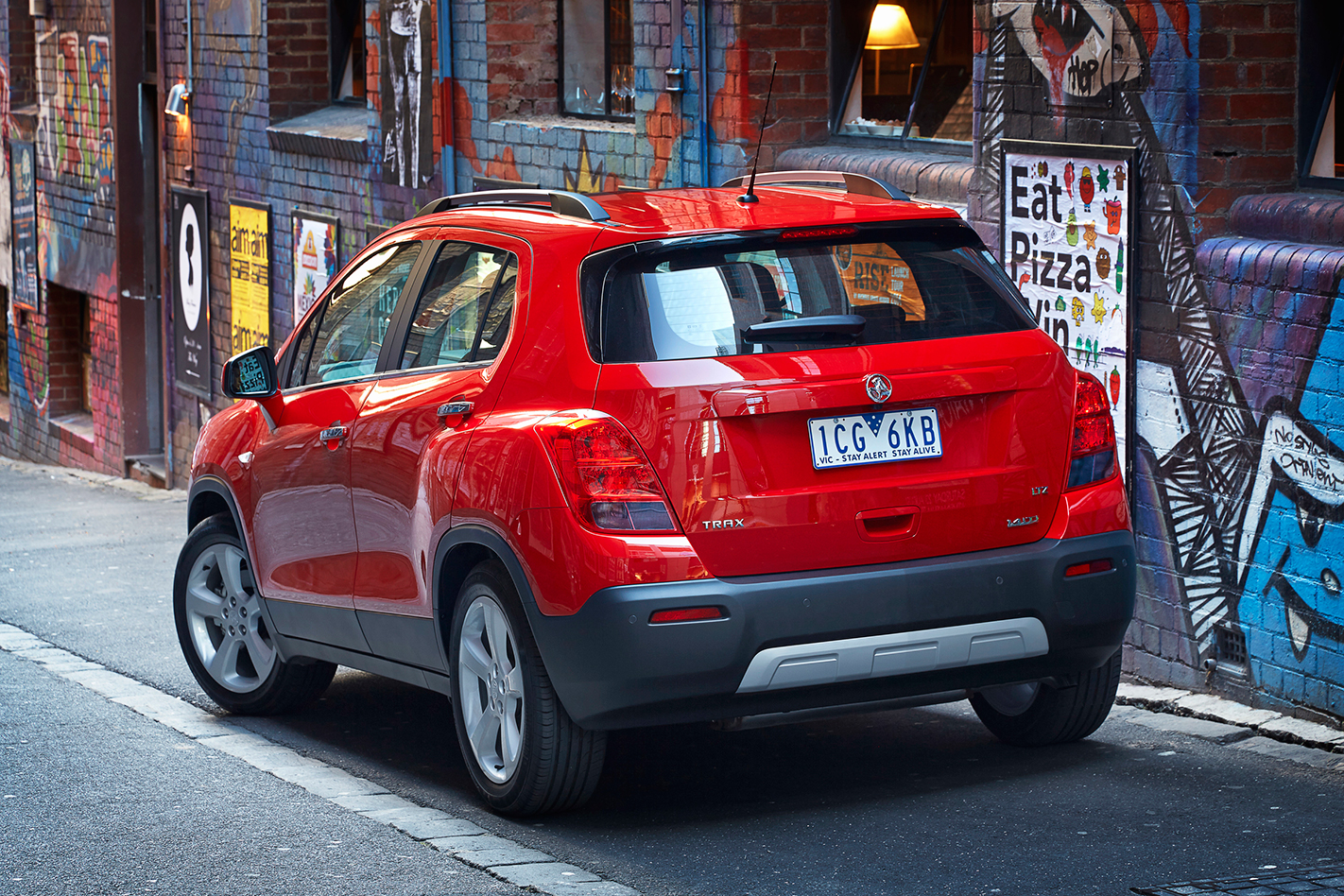 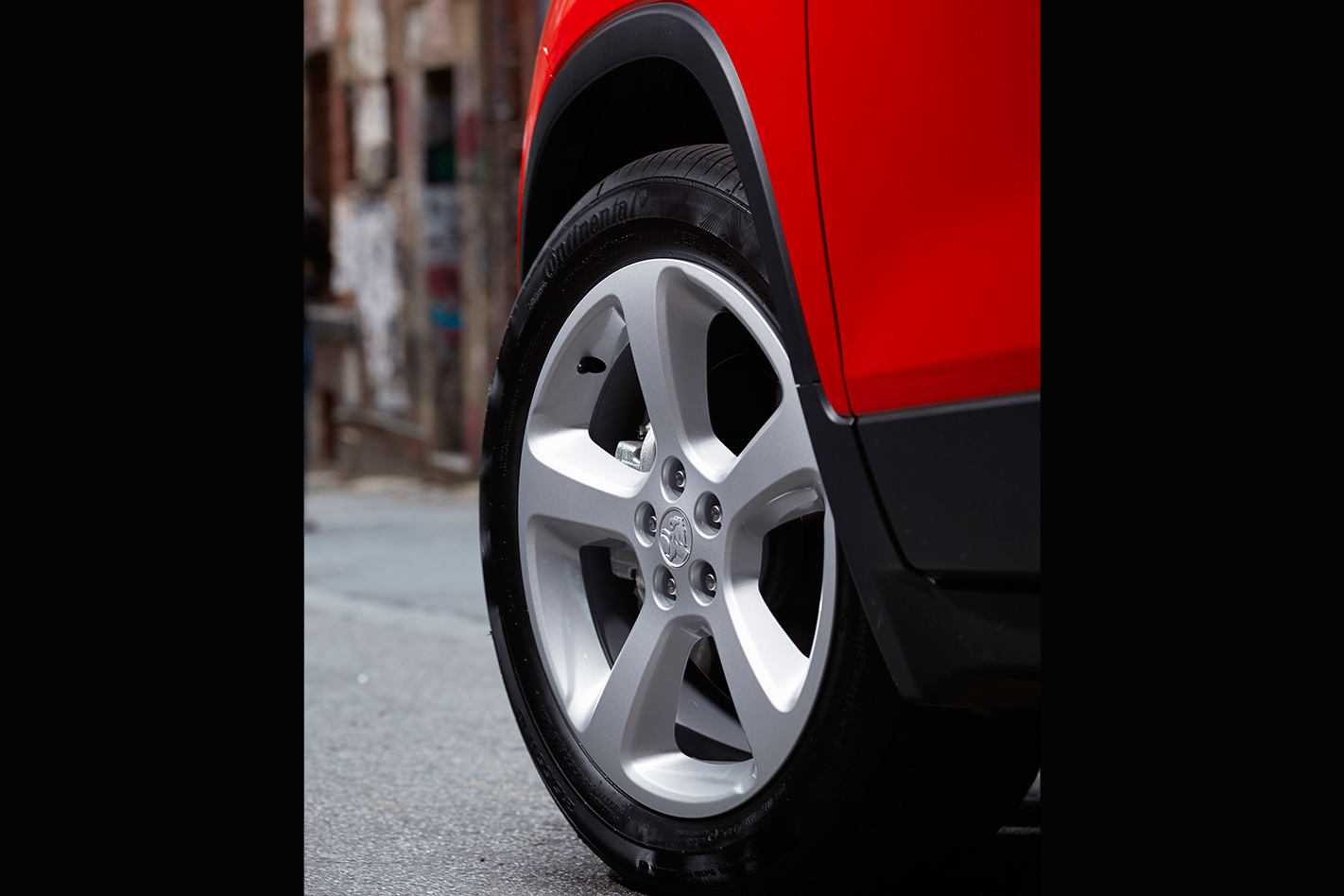 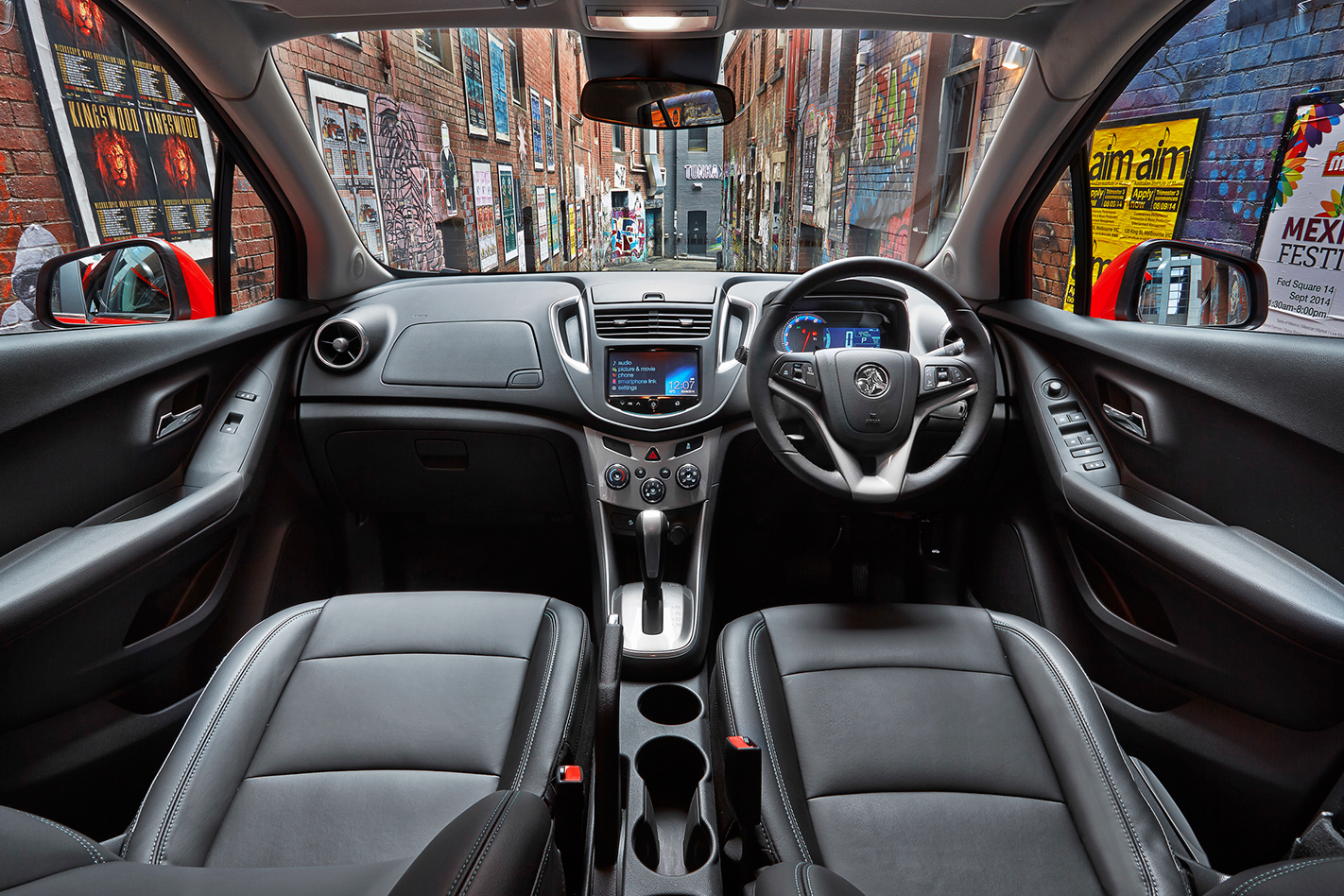 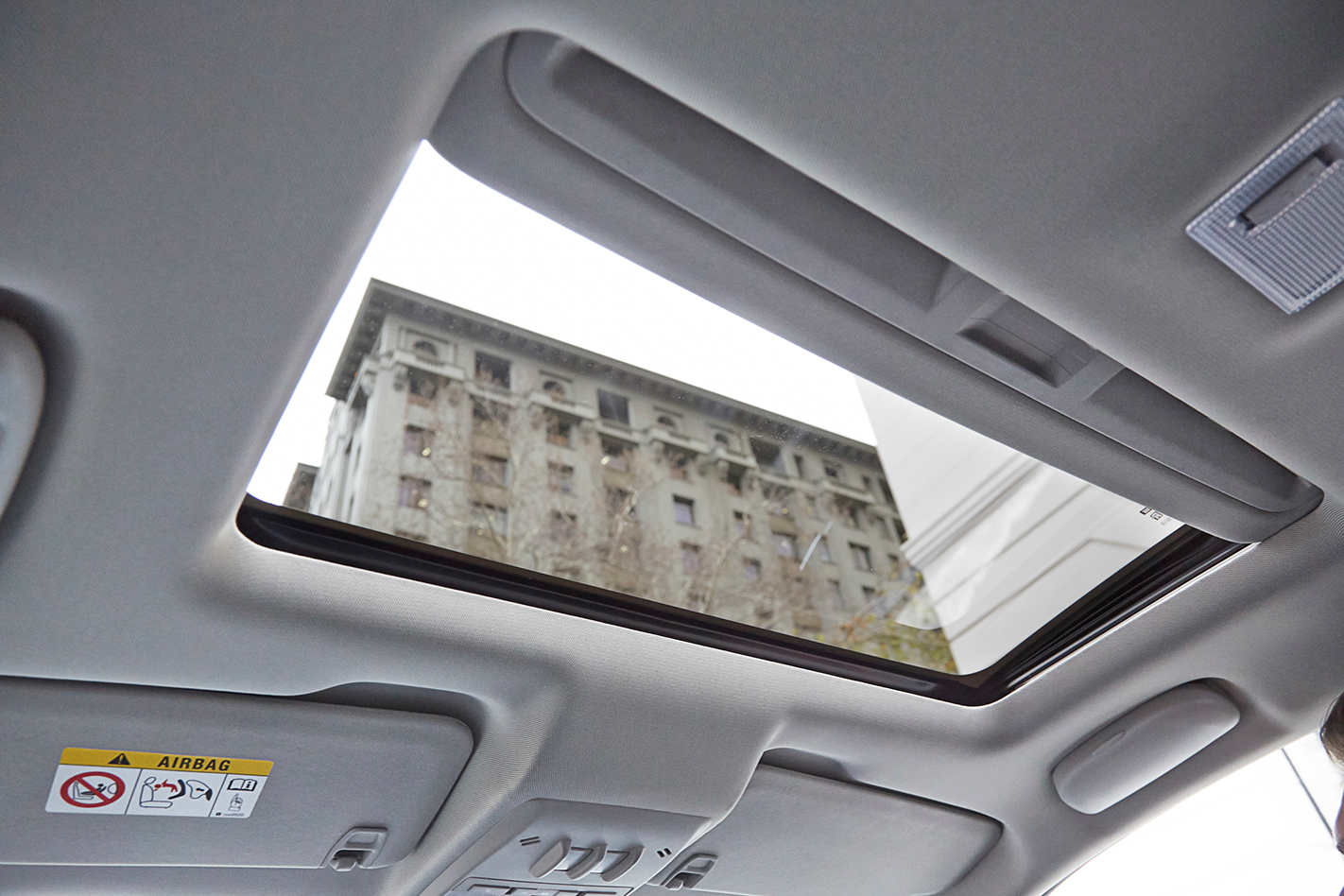 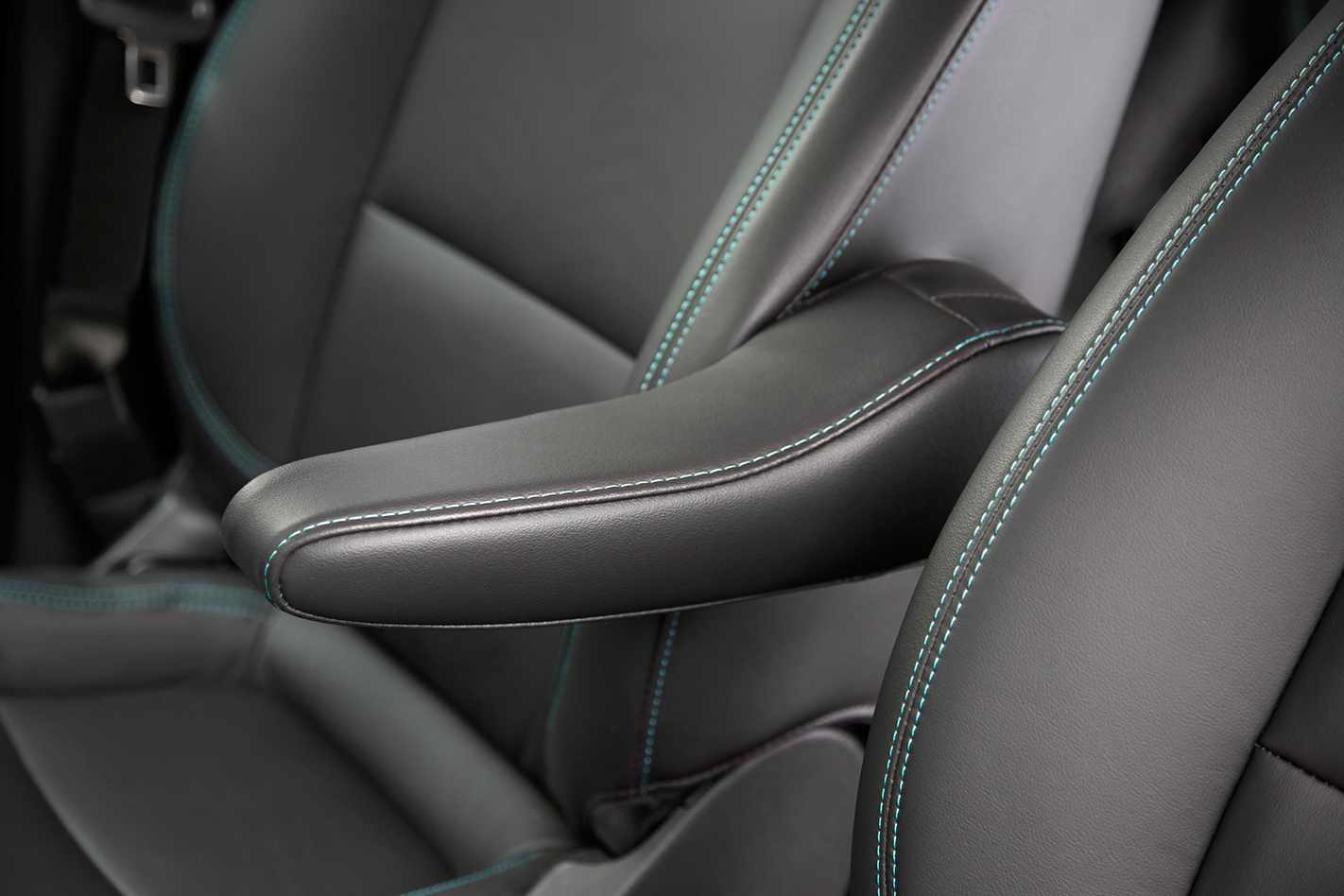