TALK about pressure. After a dismal start to 2014 (sales are down 34.1 percent for the first six months of 2014) Honda is pinning its hopes for a sales resurgence on this – the new third-generation Jazz.

Launched today on the Gold Coast, Honda hopes to sell “at least” 800 of its made-over city hatchbacks a month, a big ask given the current car moved just 144 units in June.

Lucky, then, the new Jazz is up to the task.

Built on a lighter and more rigid platform (Aussie models are pieced together in Thailand), Jazz builds on its predecessor’s successful mix of practicality, keen pricing and fuel efficiency.

Think of it as a distillation of the Jazz recipe, rather than a radical rethink.

All models now offer the naturally aspirated 1.5-litre four-cylinder petrol (the old entry level 1.3-litre petrol engine is gone) that carries over from the previous Jazz and produces 88kW/145Nm.

However, it has been given a thorough makeover to reduce friction and, when paired with a continuously variable transmission, improve fuel use to 5.8L/100km. A replacement for the Jazz Hybrid is planned but will not arrive here until 2015.

Three model grades are offered; VTi ($14,990), VTi-S ($19,790) and a range-topping VTi-L ($22,490), with all variants bar the base VTi fitted exclusively with a retuned, lighter CVT automatic that replaces the five-speed automatic transmission of the previous model.

It’s a drivetrain that’s smooth and suitably refined about town, but similar to most Hondas, the petrol engine likes to rev and can get a bit raucous under hard acceleration.

New electric power steering is light but not completely lacking in feel, while the levels of noise, vibration and harshness are impressive about town and on the freeway thanks to increased sound deadening – although tyre noise can become obtrusive on coarse-chip surfaces.

It’s the interior, though, that really sets the Jazz apart. The old Jazz was renowned for its clever packaging, but Honda has managed to boost interior space in this new model by a remarkable 135 litres.

A longer wheelbase, up 30mm, has helped to increase rear knee room by a hefty 115mm, with the Jazz’s interior easily able to carry four adults over long distances.

The seats are clever, too, and can fold, lift and join in 18 different configurations, including a flat rear floor for added practicality.

Letdowns include hard plastics on the dash and doors in the base VTi (the range topping VTi-L has softer dash plastics), and while the Jazz’s new seven-inch touchscreen looks impressive and is simple to navigate, it can be frustratingly slow and clunky.

It’s a hefty bag of standard equipment, but one that struggles to make sense at the top of the range. VTi-L models add leather-trimmed seats, parking sensors and 16-inch alloy wheels, but cost a whopping $7500 more than the base VTi. Little wonder Honda says the VTi will account for half of the Jazz’s sales.

Still, this third-generation Jazz is an improvement on what was an already a very capable and versatile city car. Excellent packaging and a keen entry price are major strengths and bolster Honda’s hopes of selling 800 units a month.

If only the new Mazda 2 wasn’t lurking just around the corner.

Click here to read the full range review of the Honda Jazz. 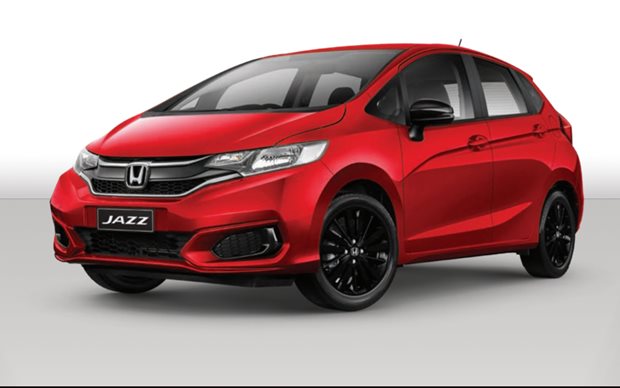 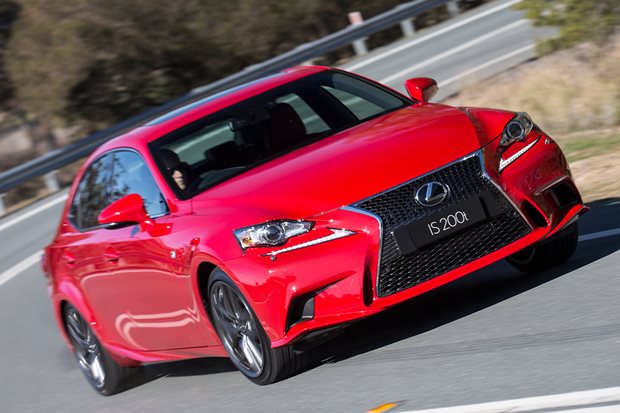 It has taken a while, but Lexus has finally joined mid-sized luxury leaders with a 2.0-litre turbo engine for its top-selling IS range 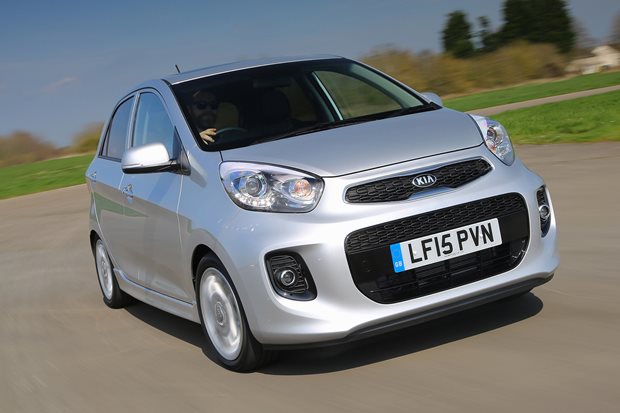 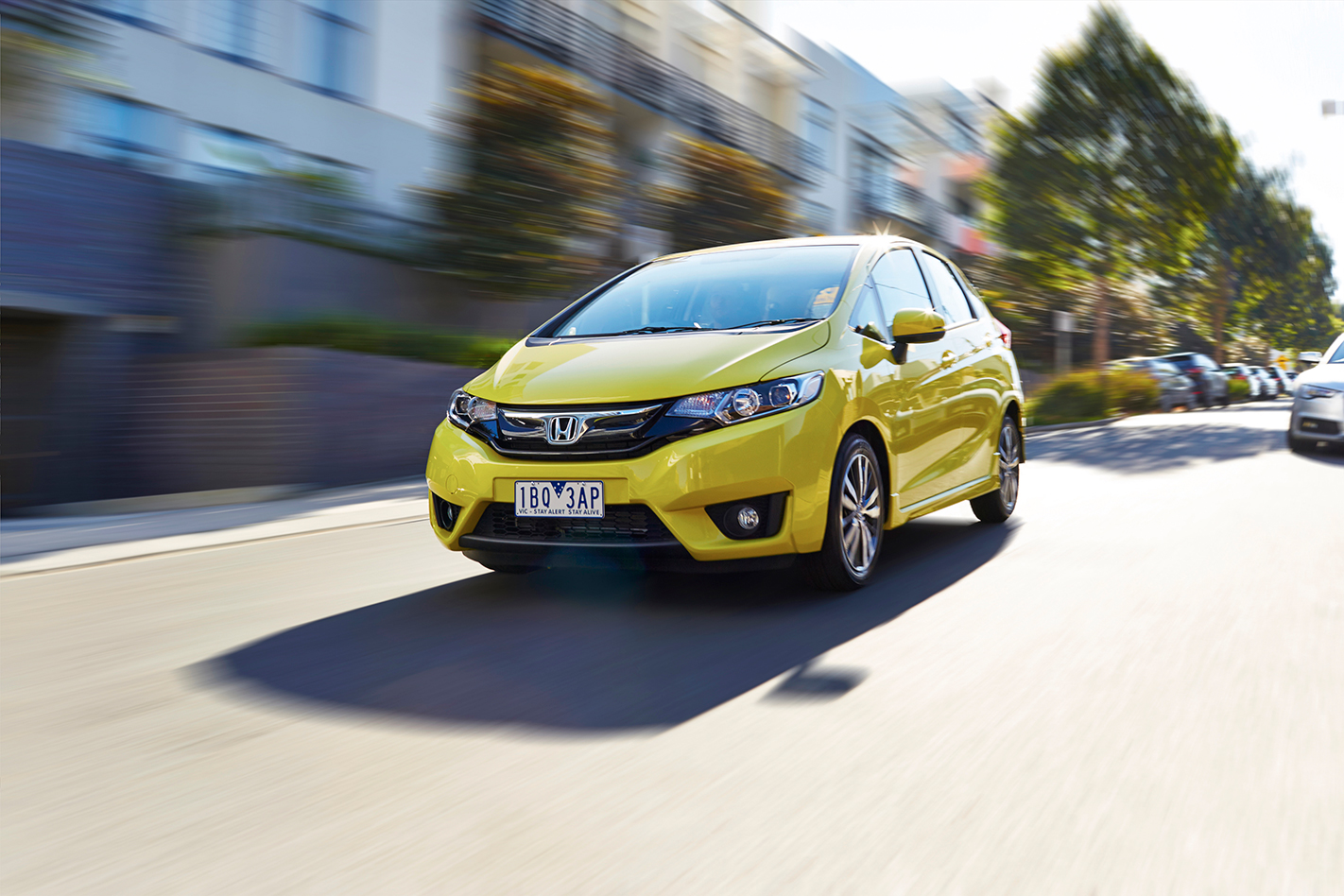 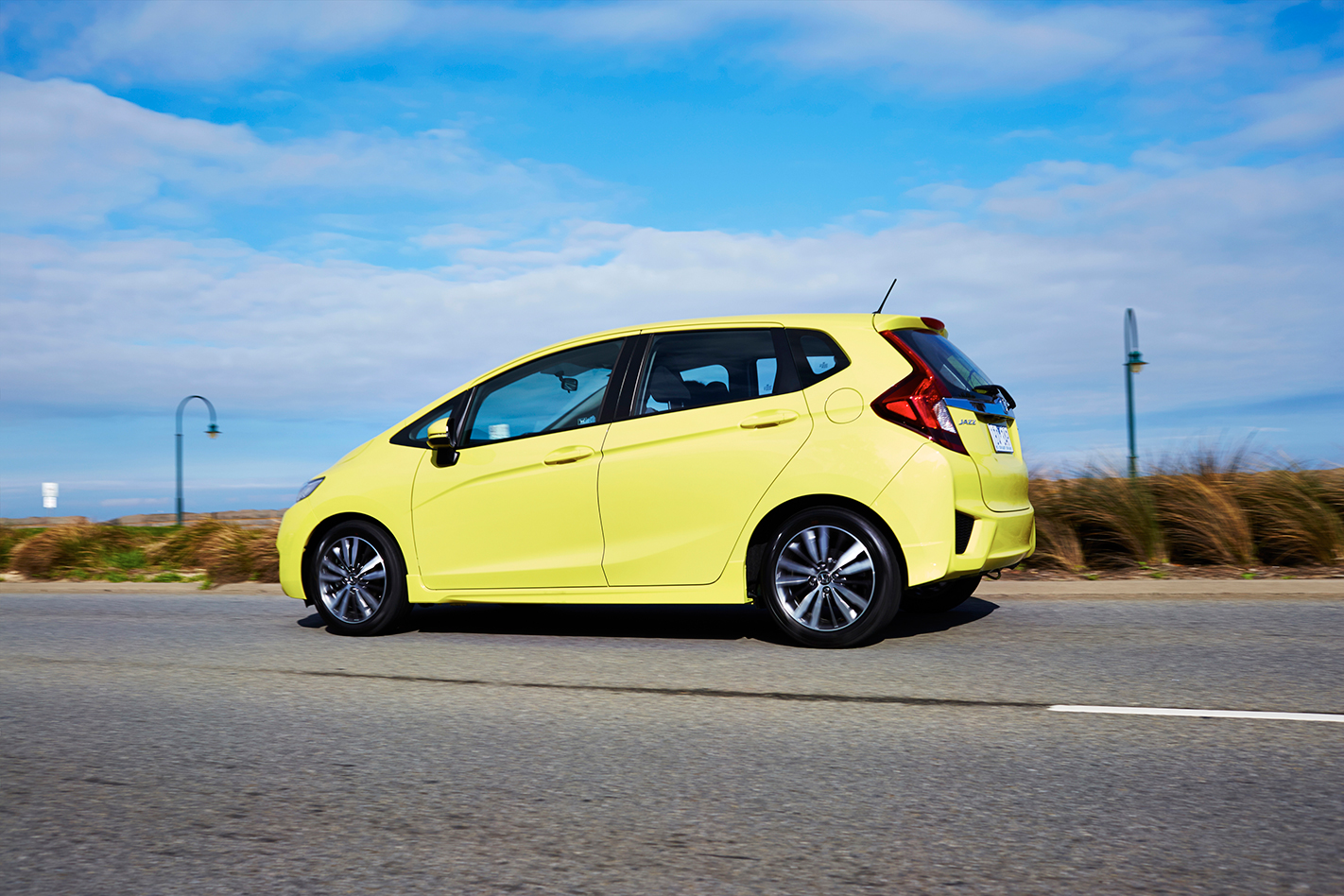 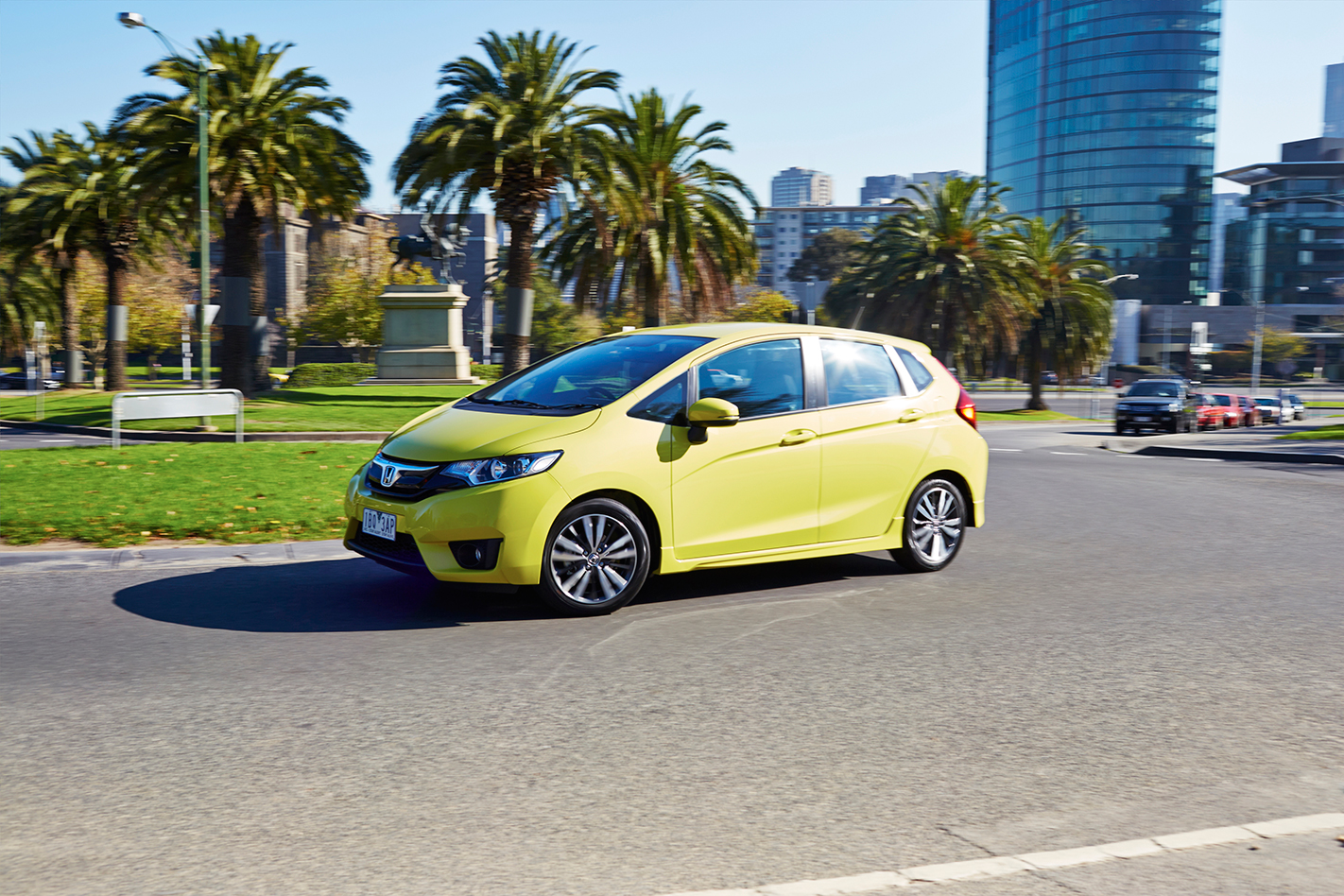 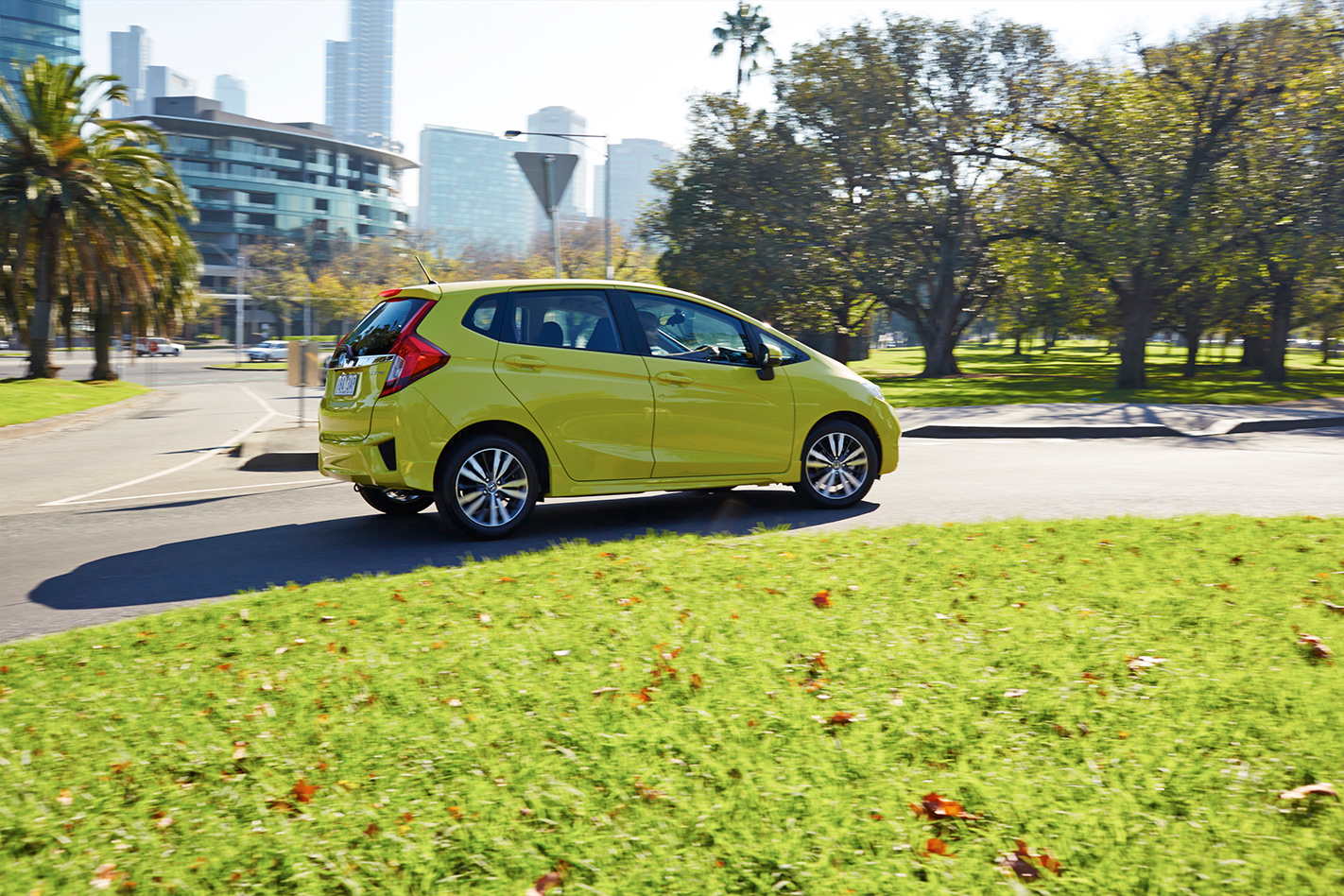 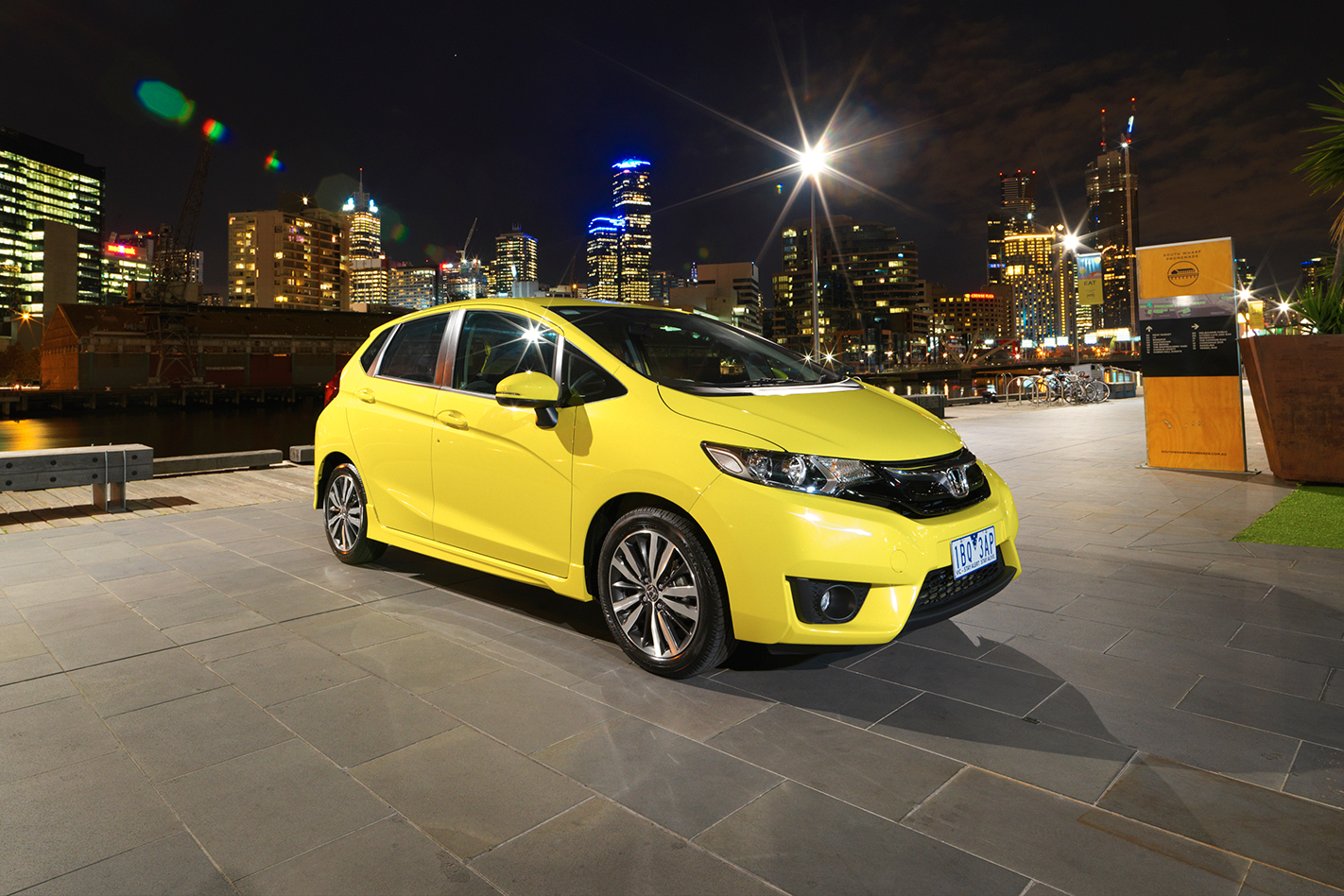 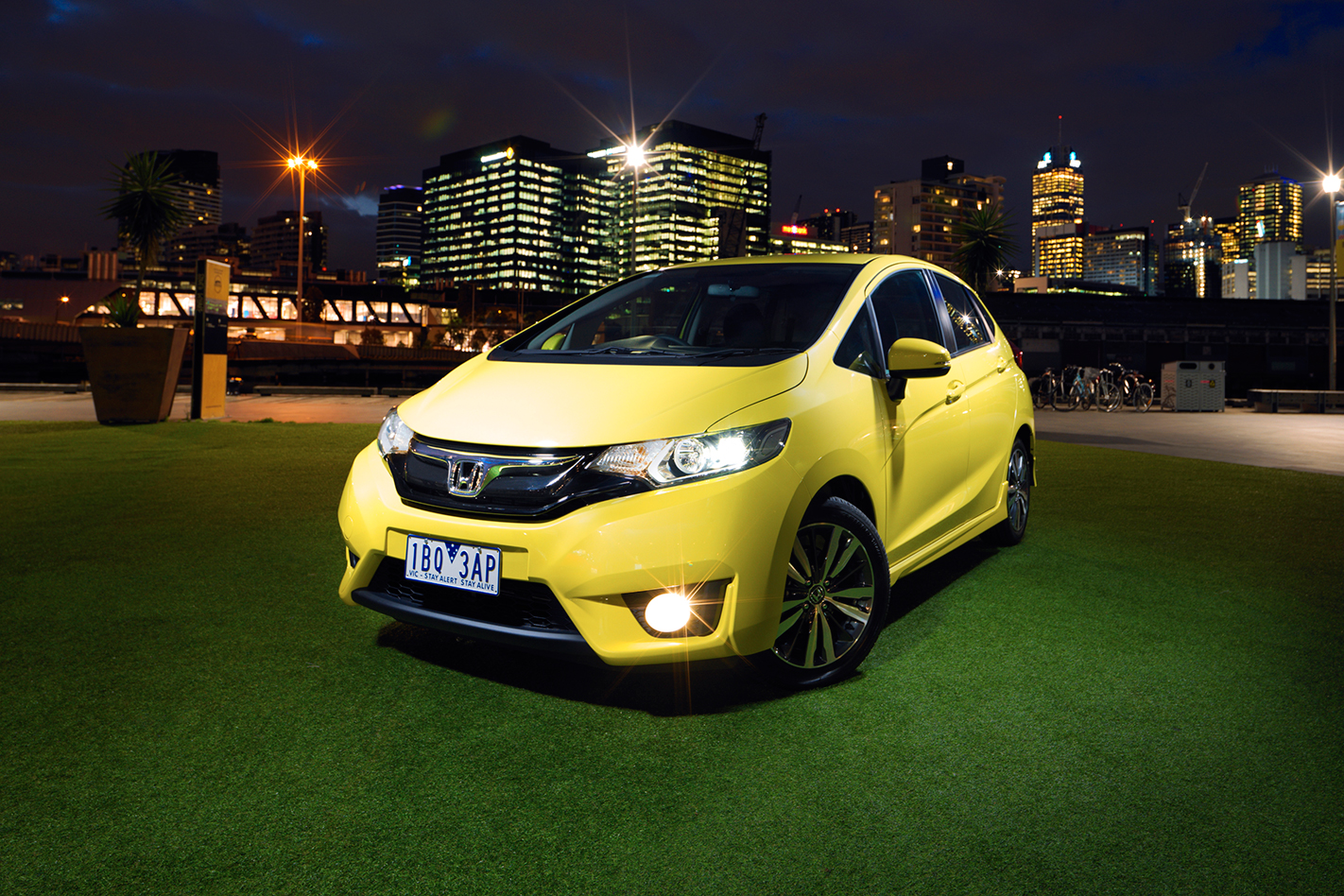 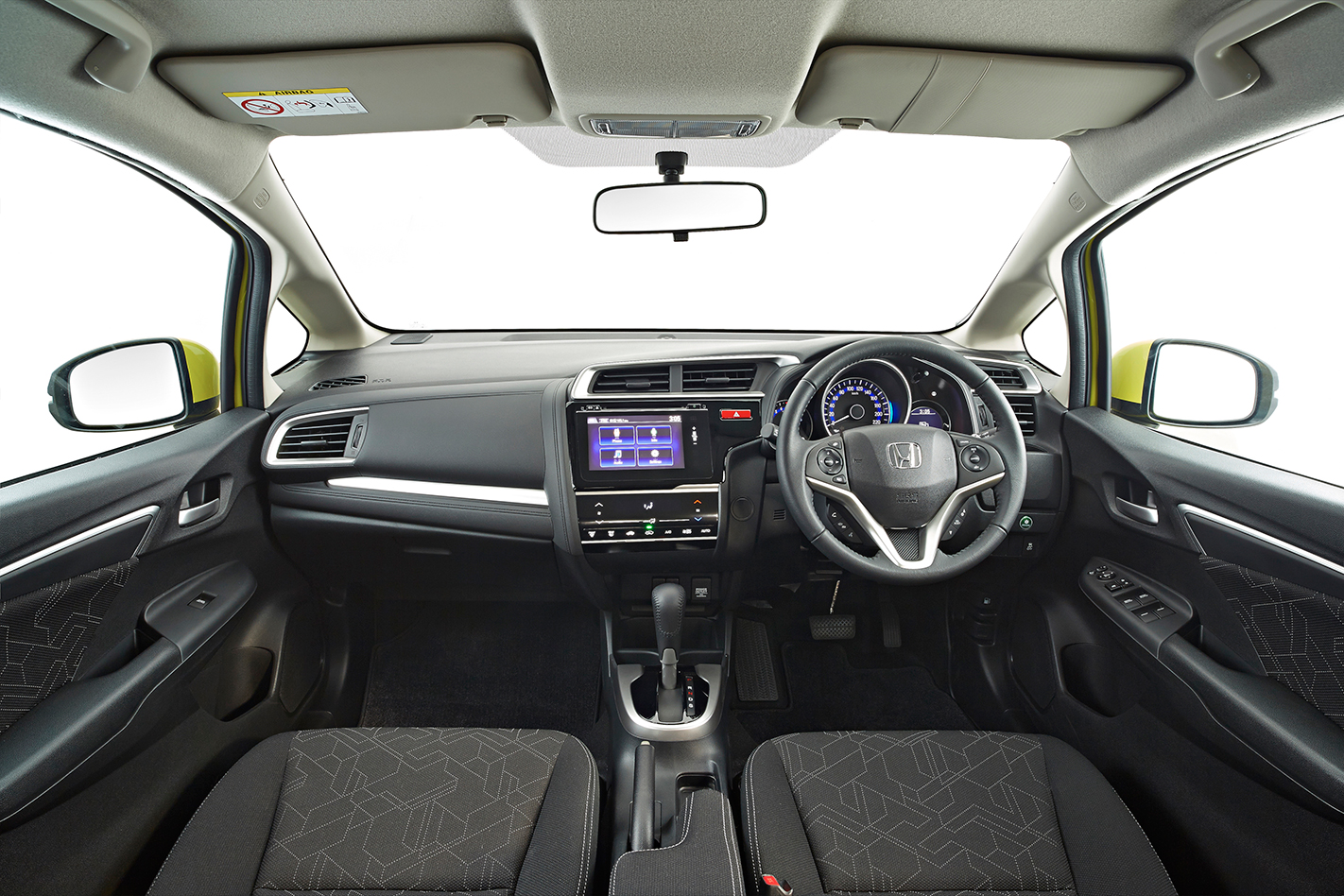 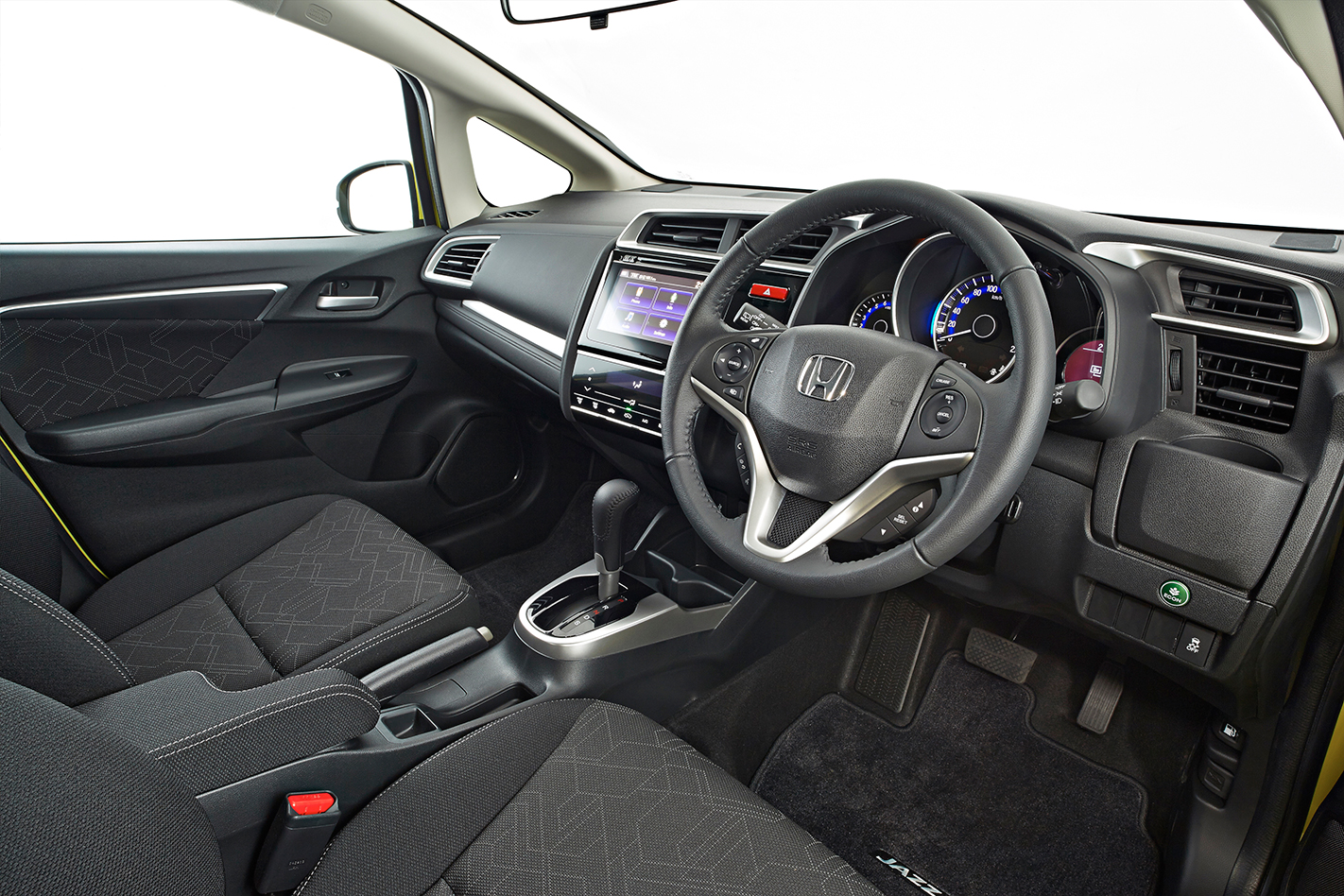