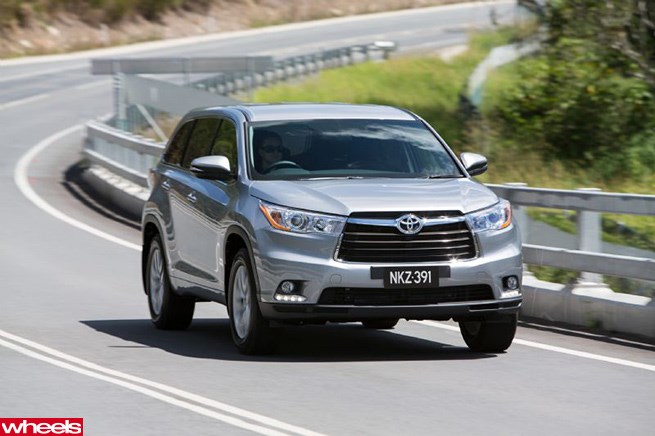 Top-selling seven-seater SUV sharpens up in every respect

Toyota has finally released a Kluger worthy of its popularity in Australia.

Now sourced from its biggest and most influential market – North America – the large SUV kicks off from $40,990 for the base GX.

While that’s $500 more than the previous entry-level KX-R, which was made in Japan, Toyota claims buyers gain more than $2000 worth of previously optional or unavailable equipment.

The mid-range GXL from $49,990 is $1500 cheaper than the KX-S it replaces, and brings keyless entry and start, leather upholstery, an electrically adjustable driver seat, heated front seats, three-zone climate control and roof rails.

However, stepping up to the $63,990 Grande will set Kluger buyers back an additional $3500 over the previous model, though Toyota calculates there is $7000 worth of additional goodies.

Aside from the carryover V6 petrol engine, almost everything has been redesigned or modified for the 2014 model.

There is 40mm of extra overhang at each end, improving pedestrian impact safety up front while increasing rear passenger and cargo room out back.

A more compact rear suspension also contributes to making the interior larger than before, and it remains airy despite slimmer window openings.

Though not especially speedy off the mark (Toyota claims 8.3 seconds to 100km/h), a new driver-adaptive six-speed automatic with a sequential-shift function makes the most of what’s available, shifting through the ratios quickly and efficiently.

As a result, this two-tonne crossover is also slightly more economical, averaging between 10.2 and 10.6L/100km depending on grade.

However, there is no diesel available.

Aided by a stronger and stiffer body, the local engineers added upgraded dampers and stiffer springs for better handling and improved ride.

The steering is lighter, with a faster ratio (14.8:1 versus the old model’s 17:1). This results in more linear steering with a welcome amount of feel.

Our initial drive reveals the latest large SUV from Toyota to be a roomier, more practical, quieter, better driving and comfier proposition than before, offering more equipment for (marginally) less money on all but the top-end Grande. 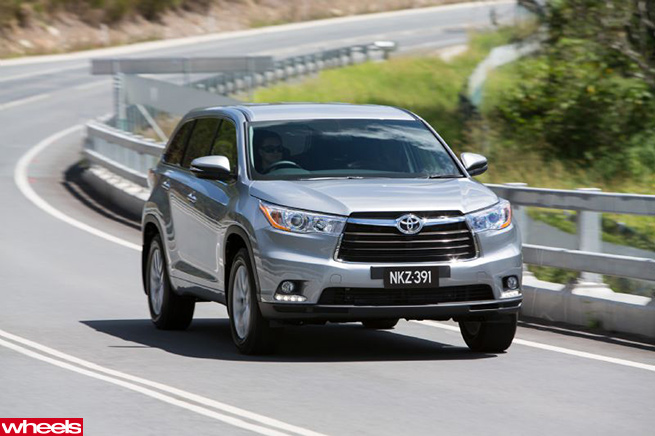 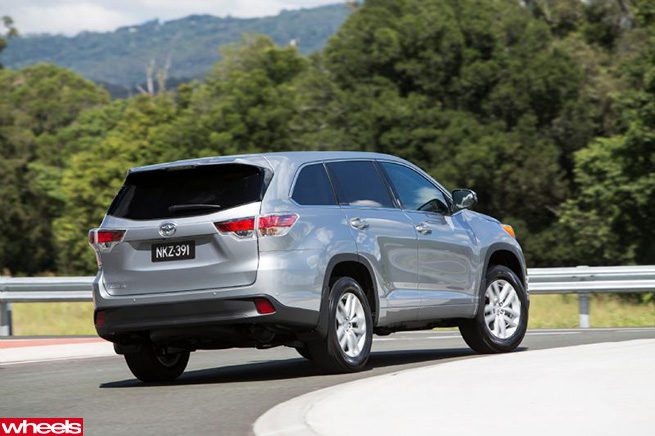 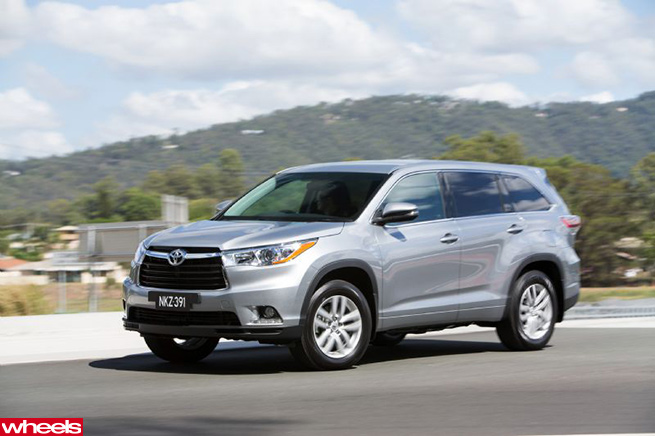 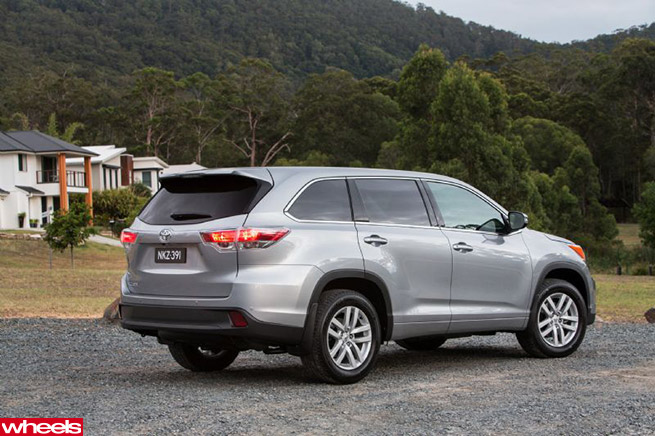 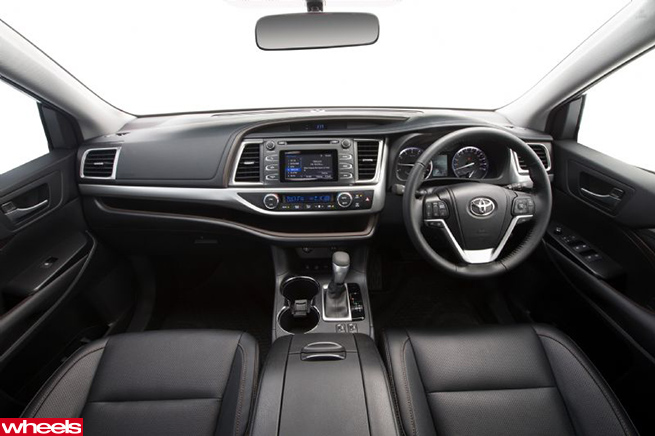