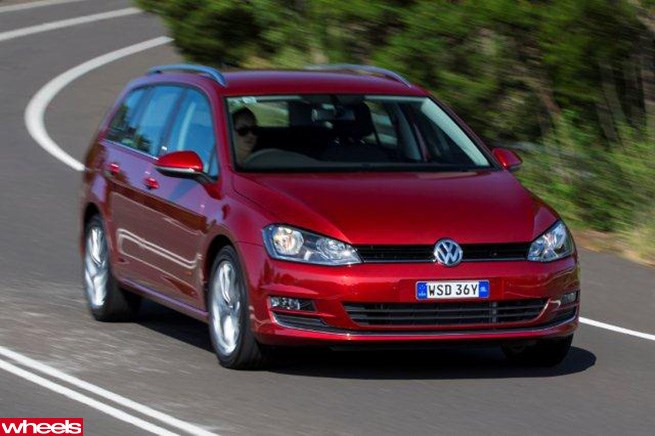 In a world where station wagons are going the way of locally built cars – their market share eaten alive by SUVs of all sizes – Volkswagen’s decision to launch a new wagon variant of the seventh-generation Golf might look like an unusually unwise one.

But the local arm of the German juggernaut believes the sales volumes are there to justify its existence – with a three-model offering and a price range starting at $25,540 and rising to $36,340 – and that, as other wagons flee the market, it will take their place.

Volkswagen spokesman Karl Gehling would not predict an exact number for Golf Wagon sales, but this week pointed to the fact that the last model made up 10 percent of the sales mix. At current sales figures,  with around 15,000 Golfs being sold a year, that would be 1500 wagons, a not insubstantial number.

Mr Gehling was happy to indicate that he would expect the new one to sell more than 1000 a year, at least, and was keen to point out that the new wagon is built in Germany, on the fabled MQB platform, rather than Mexico, like the model it replaces.

On a more disappointing note, he also confirmed that the diesel version of the much-loved GTI hatchback – the GTD – was not part of Volkswagen’s plans for Australia. While the company would “never say never”, the GTD was not seen as a viable seller locally, despite having made it here as part of the Golf VI range.

And, while no-one at Volkswagen was prepared to confirm that the new Scirocco would be following the imminent launch of both Golf R and the Performance version of the GTI, there were plenty of knowing, happy smiles with their “just wait and see” responses. You can bet this sexy-looking two-door is on the way, and soon.

First impressions of the new Golf Wagon suggest it is as excellent as you would expect a stretched version of Wheels’ Car of the Year to be.

As an alternative family car for the driver who appreciates a low centre of gravity and the driving enjoyment advantages that a wagon holds over any SUV, the newest Golf provides a compelling and well-priced alternative. 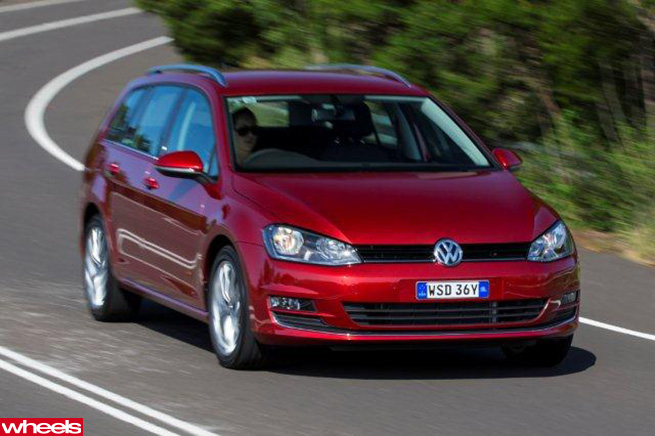 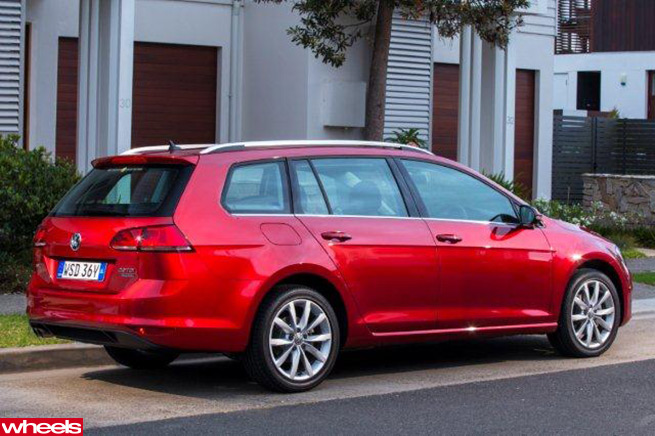 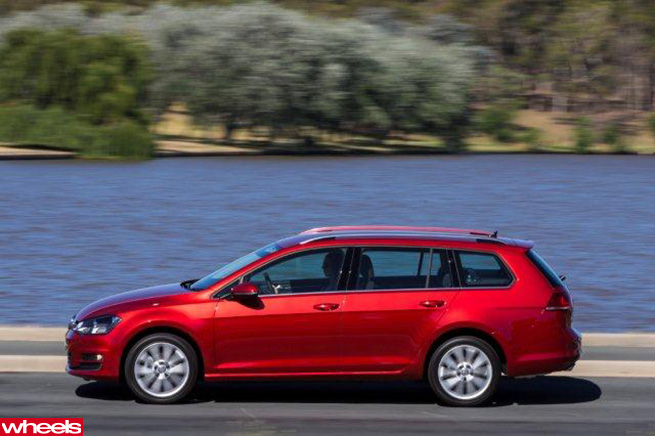 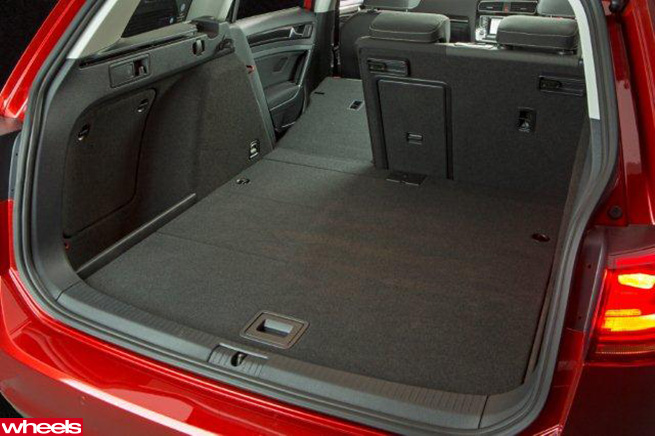 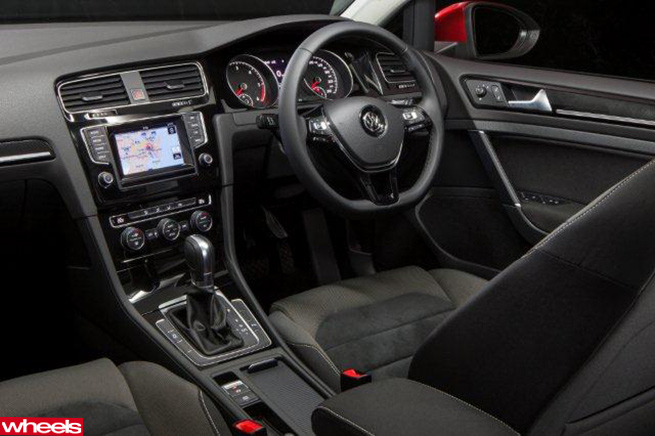 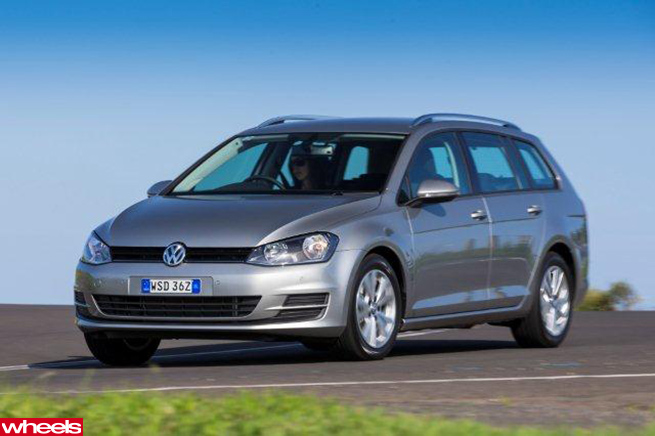 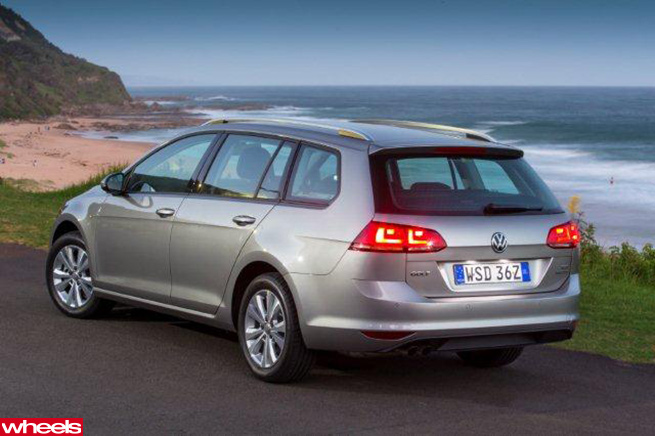 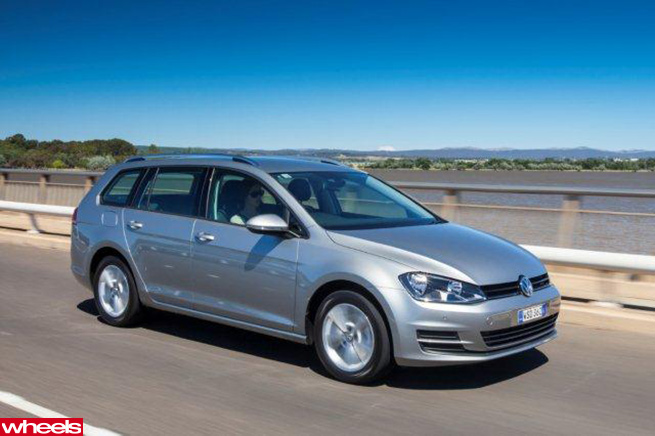 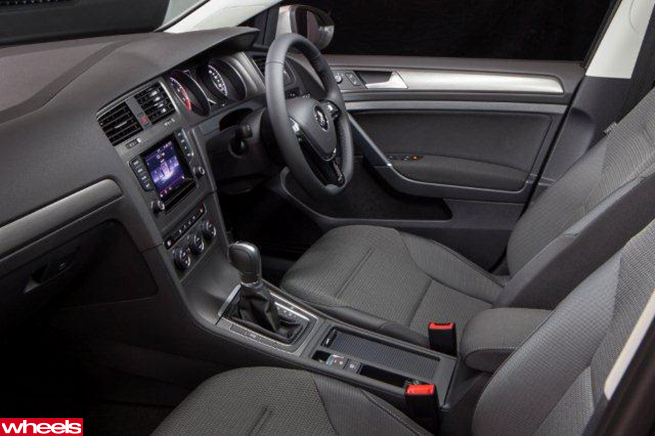