Three new body colours and new digital cluster displays. Most interestingly, Fiat has given the Abarth a new halo model.

What colours are those?

Deadly. However, they’re available on the 500 models only and not the Abarths.

Phew. Where are the new engines? Extra power?

Fiat has ditched the ‘EsseEsse’ nameplate from the Abarth range and introduced two new ones: the ‘595 Turismo’ and ‘595 Competizione’. The latter comes as a convertible too.

Tell me about the fast ones.

The Turismo is now the entry-level Abarth available in a two-tone colour scheme for the more style-conscious. It gets the same oily bits as the higher-spec Competizione, like front Koni struts with dual-frequency damping (similar to the Dual Flow Valve tech on Volvo’s S60 Polestar), but doesn’t get the really cool stuff.

Mechanically the Competizione gets a “Record Monza” exhaust system, which doesn’t increase power but apparently improves the engine’s low-end torque delivery. It also gets beaut five-spoke alloys. On the inside its front seats are bucket items by Sabelt, while there’s also climate control and aluminium pedals to sweeten the range topper’s deal.

How much are we talking?

The trick exhaust and seats come with the $3K premium the Competizione attracts. Having said that, it sounds unbelievably mean for a 1.4-litre and complements the whole sporty theme Fiat has happening, which includes those Sabelt seats that hug you like a corset. Great for antisocial cornering.

Now we’re talking. Is it fast?

Err, it won’t have your passengers swearing, put it that way. For both 595 models Fiat claims 7.4sec to 100km/h. Hardly worth bragging about, but it is fun to drive. It accelerates like a fox terrier chasing a tennis ball, sounds rorty, and its stiff but controlled chassis can get a grin or two happening. And then a wince, because the ride is very average. The manual transmission also lacks feel, losing the 595 marks.

Who said style was cheap! A lot of people will be drawn to the Abarth for its sheer quirkiness. But if performance is your number one worry, don’t buy an Abarth before having a crack in a Ford Fiesta ST or Renault Sport Clio.

Read the full first drive in the October issue of MOTOR, out September 4 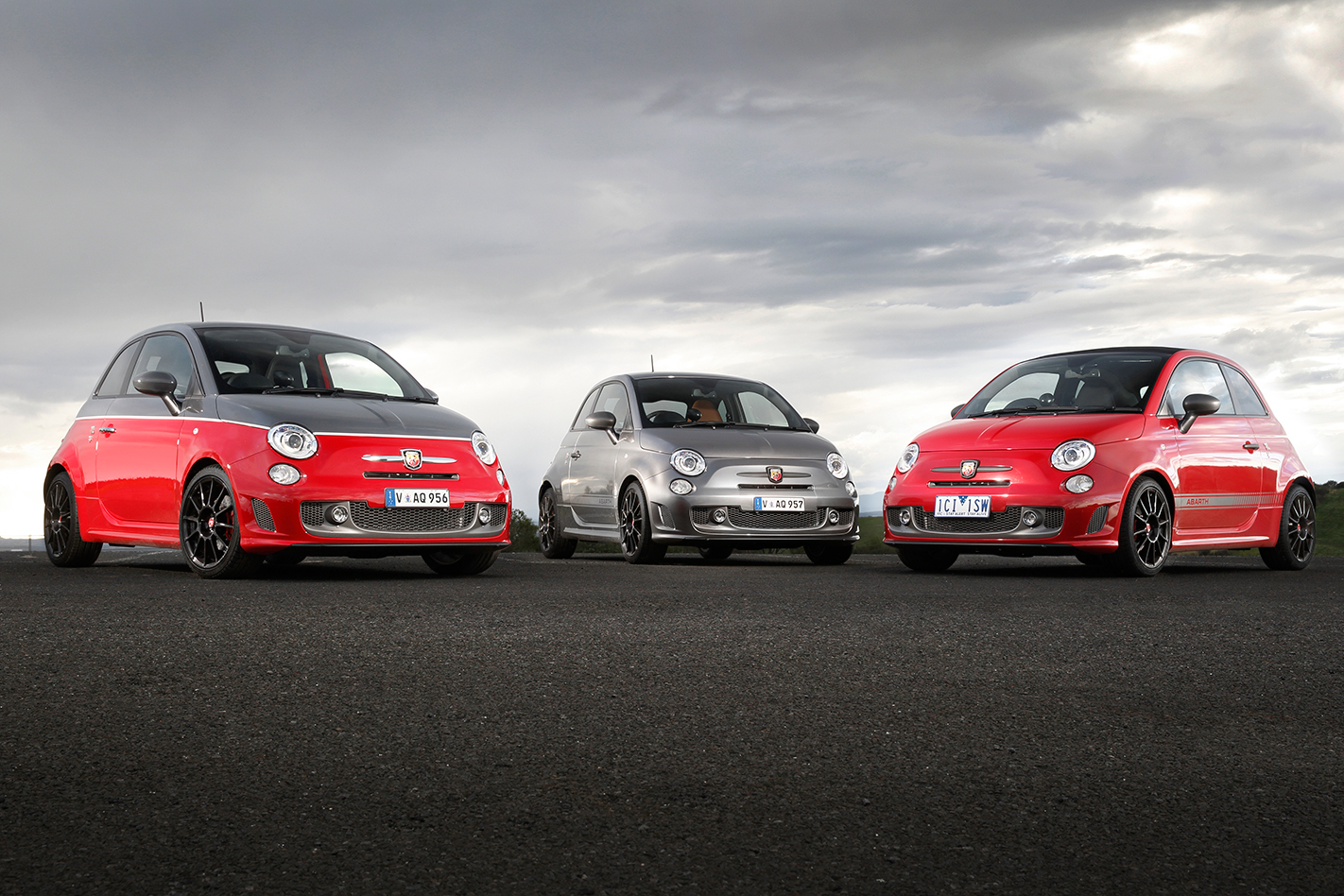 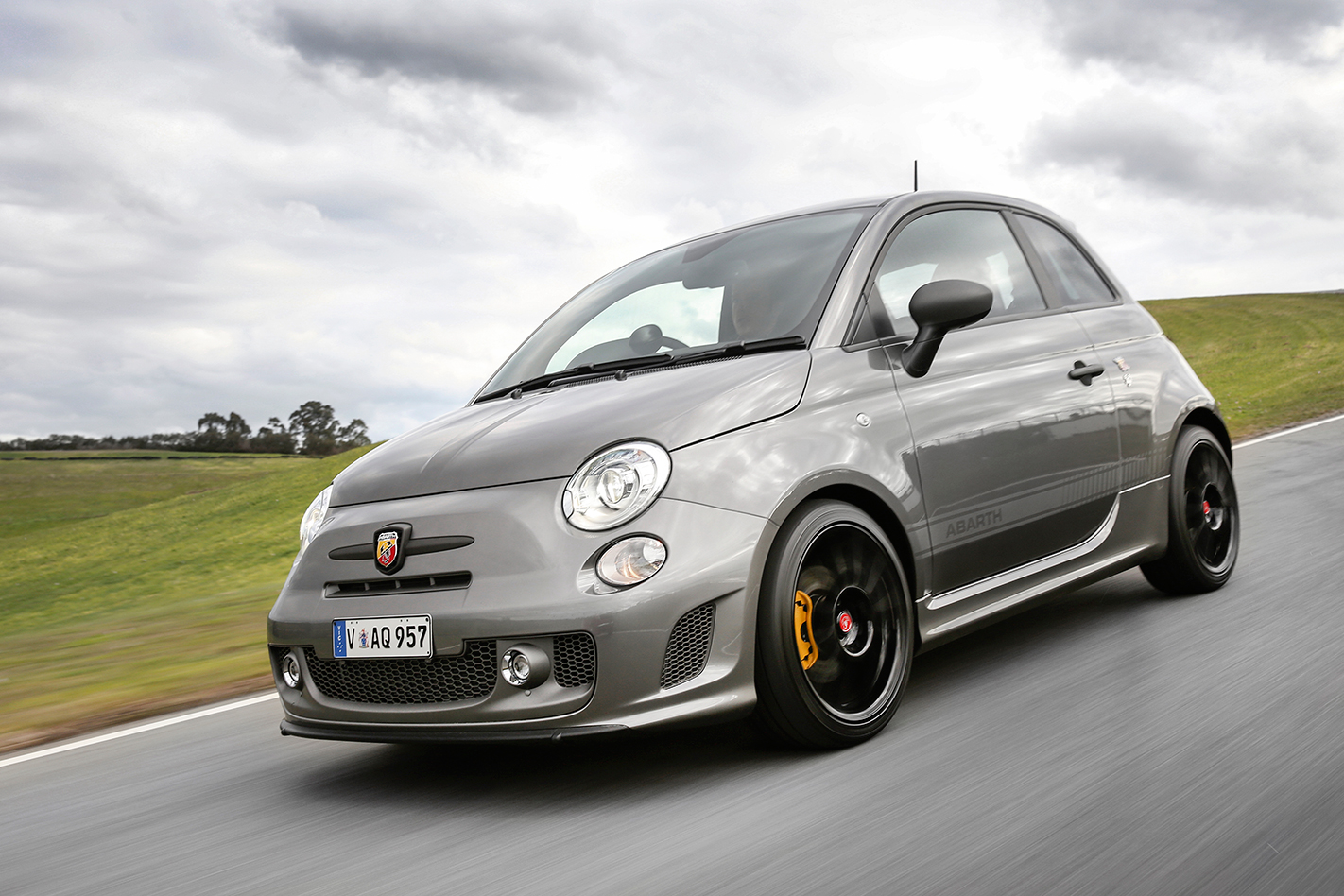 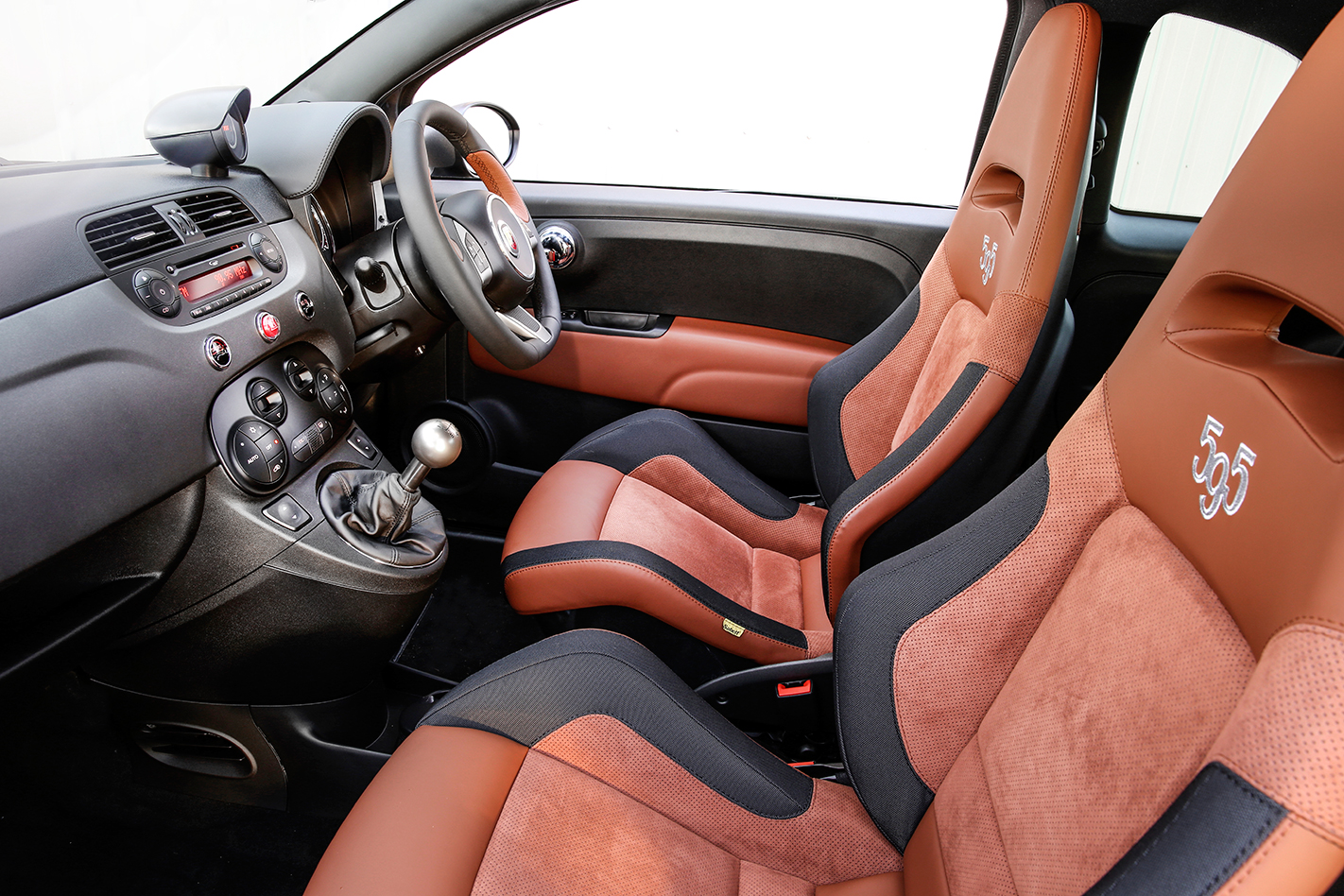 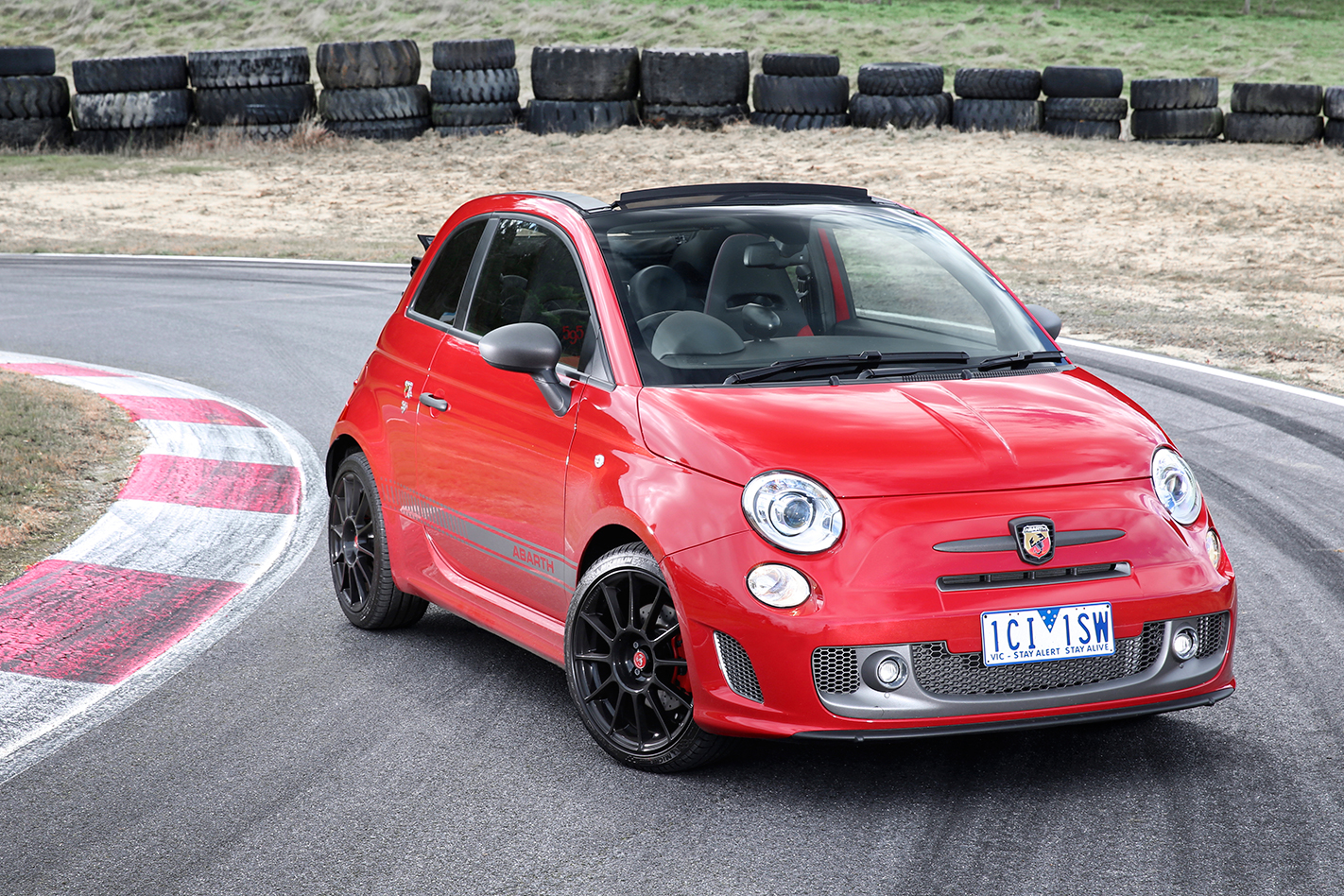 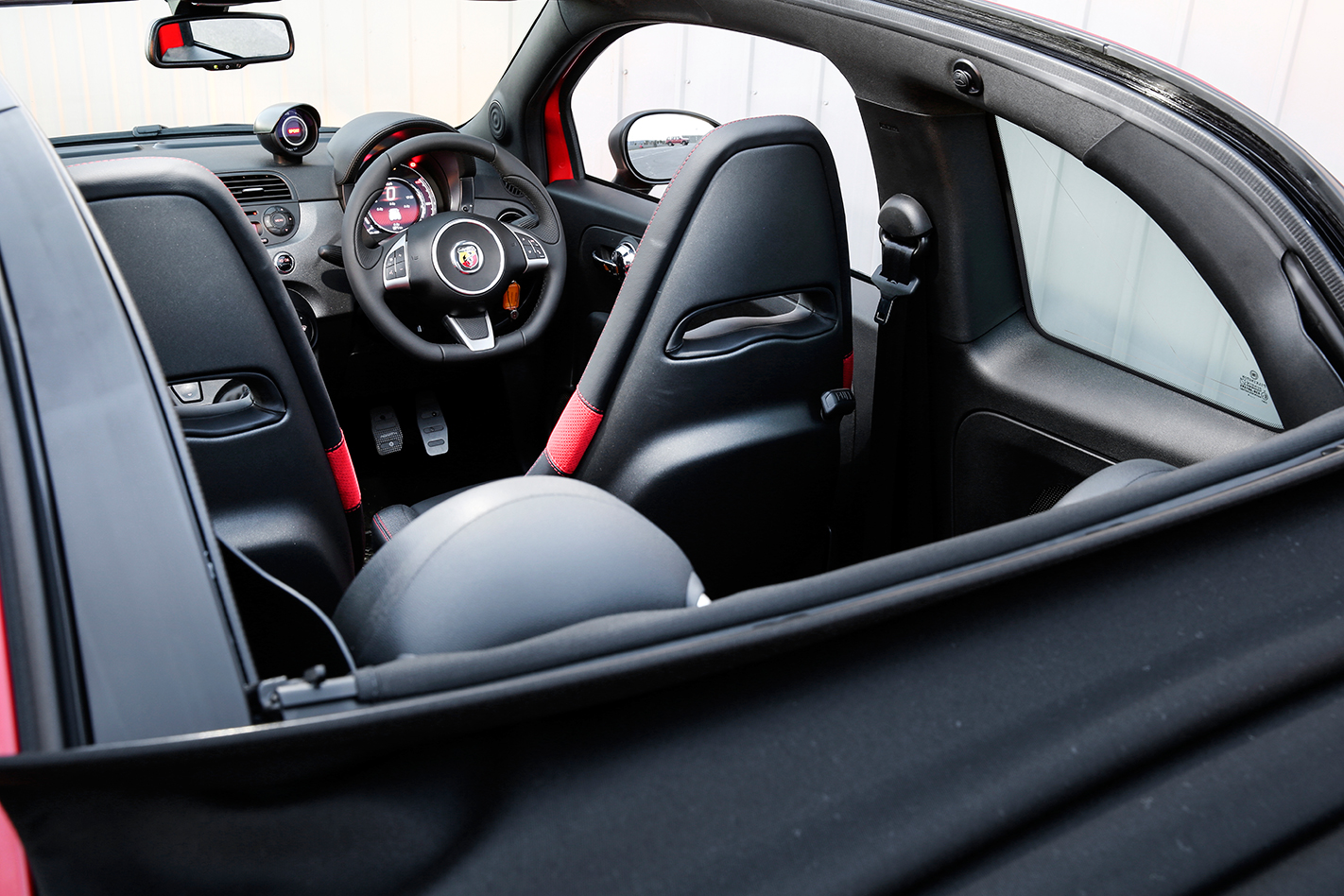 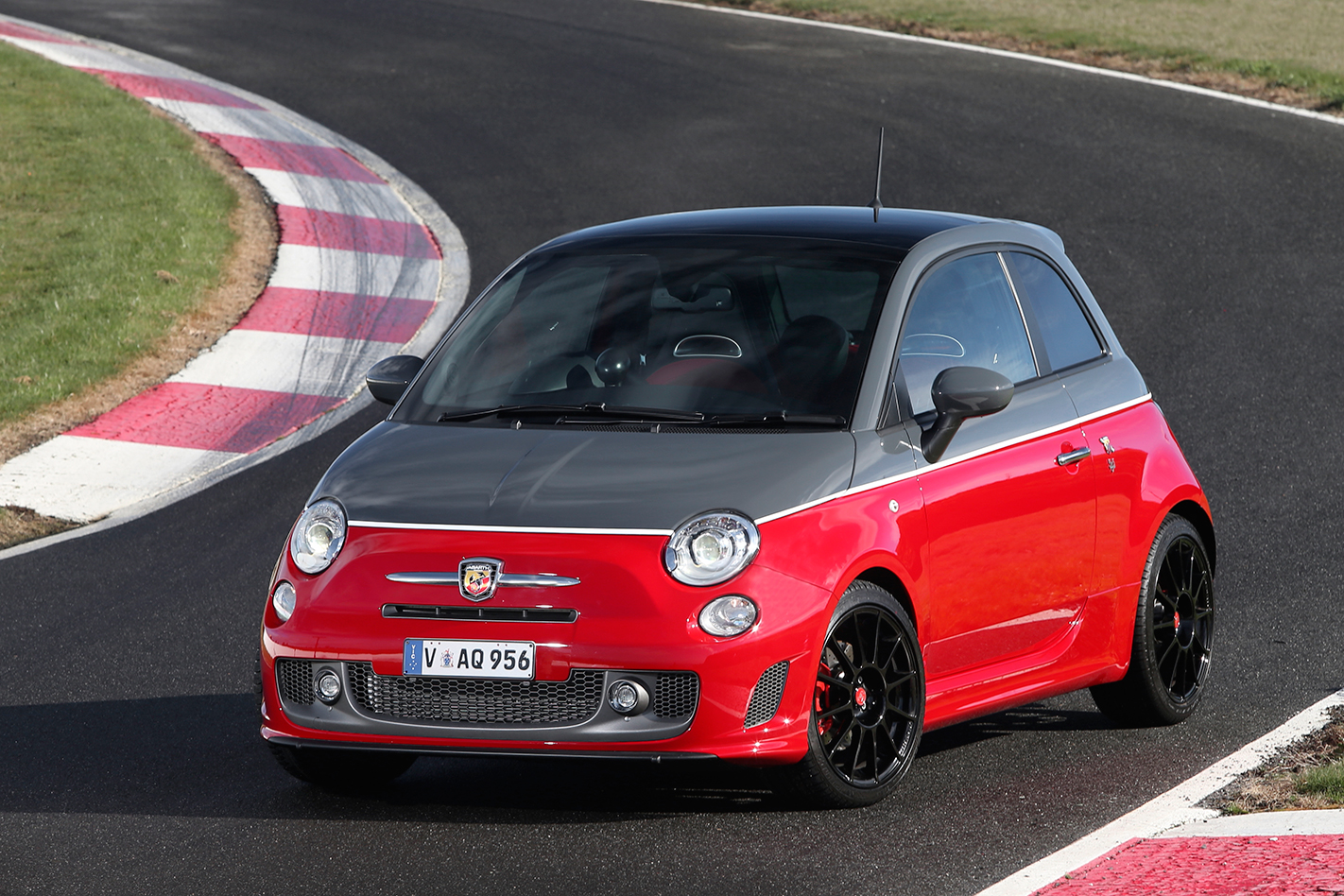 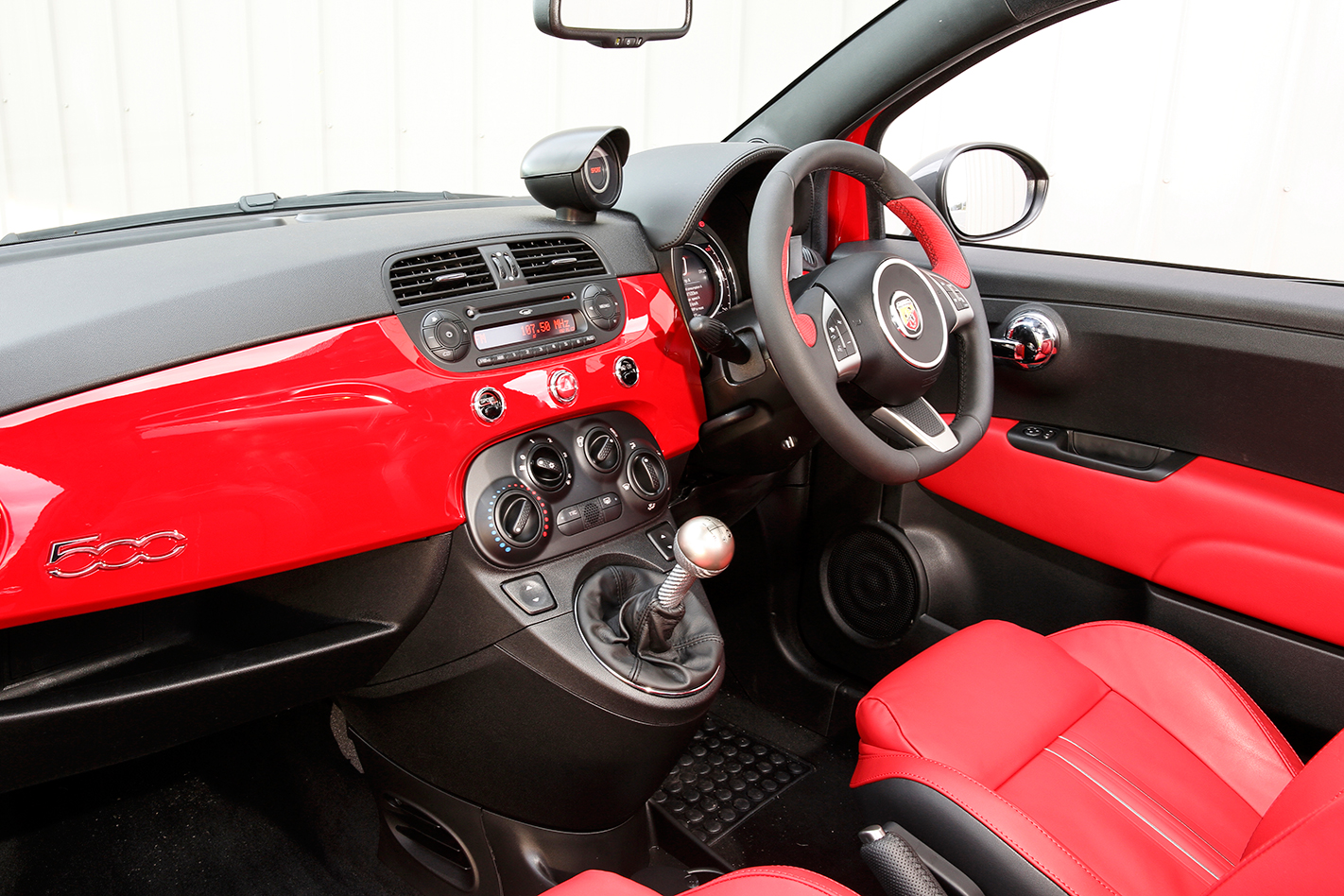 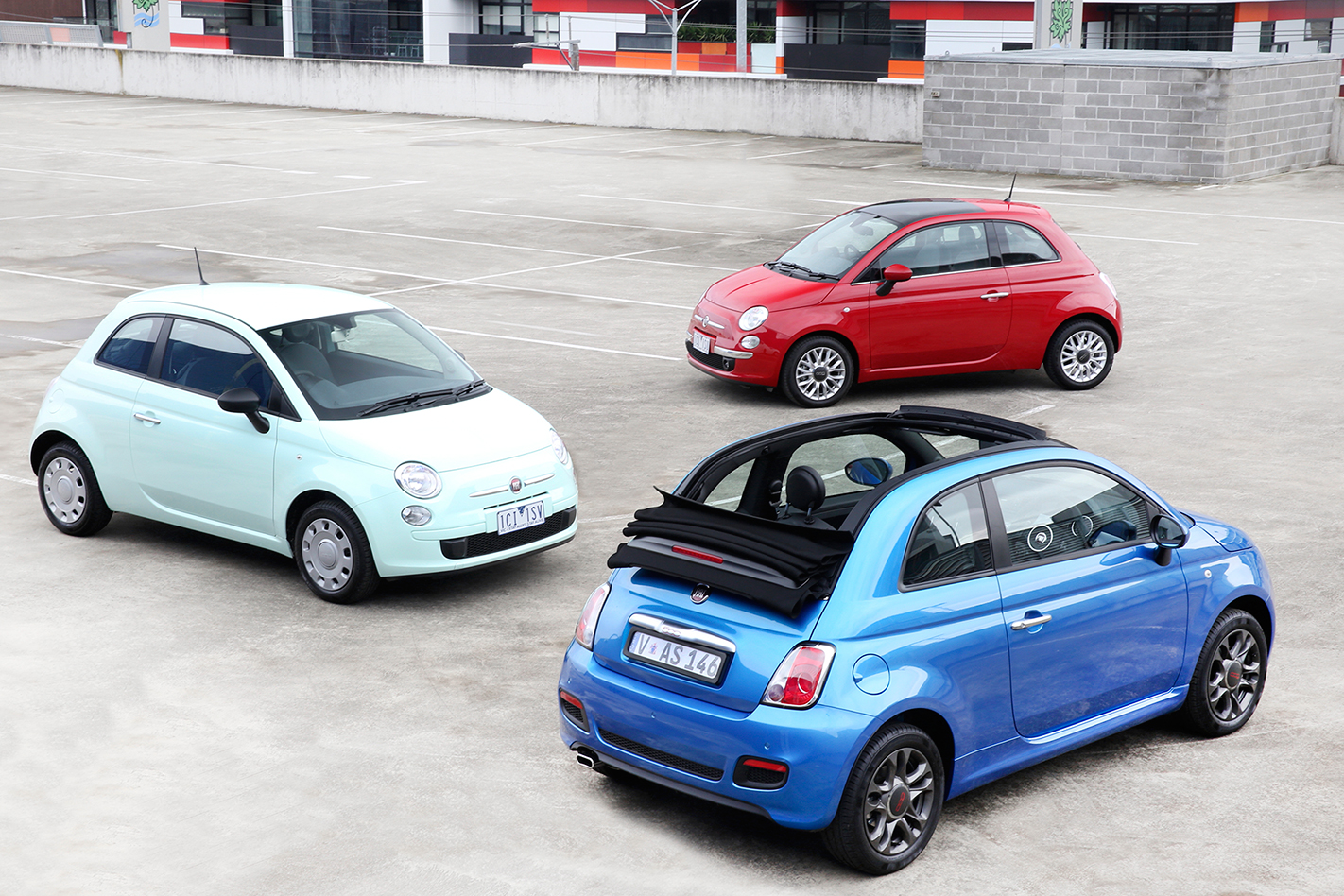