A collective groan must sweep through the engineering department whenever the product planners emerge from a meeting exclaiming “We need a sports limousine!” All the premium car makers are it, attempting to meld the seemingly contradictory qualities of a sports car (agile, lightweight, involving) and a luxury cruiser (big, comfortable, refined) with varying degrees of success.

Porsche certainly knows how to handle the sports side of the equation, but has it managed to imbue the Panamera with this crucial dual personality? You can buy a Panamera in any number of guises, from the eco-concious diesel and hybrid models all the way through to the wallet-frightening rocketship thrust of the Turbo S. At $318,200 standard ($340K as tested), the GTS lies somewhere in the middle of the price hierarchy, but is supposedly the very pinnacle in terms of driver appeal. Let's find out.

Under the bonnet lies a 4.8-litre naturally-aspirated V8 with 324kW/520Nm, numbers that look a little light-on compared to the comedy outputs now being thrown around by its 400kW+ direct competition. Still, it's enough to hit 100km/h in a claimed 4.4sec and forgoing forced induction should pay dividends in terms of throttle response.

Insert the key (annoyingly, keyless start is not standard), twist it right and the engine fires with a bark that never gets old, though your neighbours may not be as enthusiastic... Under hard acceleration the urge is impressive rather than awe-inspiring, but the V8 is so creamily smooth that it feels like it's just hitting its stride when the 7200rpm limiter interrupts play.

It also makes a particularly naughty noise. It's a complex, multi-faceted sound – initially it bellows like a grizzly bear with a bad hangover, but as the revs rise there's a faint, motorsport-esque hollow rattle overlaid with a whine that's halfway between a supercharger and a straight-cut gear set. I imagine most owners press the bi-modal exhaust button the moment they drive the car out of the dealership and then never touch it again.

As expected, throttle response is razor sharp in the sportier modes, and the ultra-close ratios of the seven-speed PDK 'box (second is all done by 90km/h) make the most of the available grunt. A habit of taking off in second gear gives a slight hesitation from rest, but the transmission itself is nigh-on flawless; left to its own devices it's telepathic in its shift choices, yet take the reigns yourself and it answers requests instantly.

Unfortunately, the method for providing these requests leaves a lot to be desired. Rather than the usual paddleshift arrangement, Porsche installs a pair of toggles, one on each side of the steering wheel. To go up the gears, you push either toggle with your thumb; to go down, you click it towards you. Sounds simple enough in theory, but in practice it's hopelessly counter-intuitive – thankfully, a sports steering wheel, with traditional paddles, is a no-cost option.

Still, it speaks volumes that that's really the biggest complaint you can level at the Panamera GTS. It has that knack, common to all Porsches, of being incredibly easy to drive hard, but the better you drive, the greater the rewards. Despite its immense size and weight (1925kg), the GTS scythes through corners, with beautiful steering and superb chassis balance. Lift slightly mid-corner and this two-tonne limo tucks its nose like a hot hatch, yet get hard back on the throttle and the rear-biased all-wheel drive system fires you out of turns with a hint of opposite lock. Superb.

Switch back into cruise mode and the Porsche's limo credentials come to the fore. The ride doesn't have the lushness of an S-Class, but it's perfectly comfortable on all but very poor roads and the gearbox slides imperceptibly through the ratios. Some may criticise the Panamera for only seating four, but I'd be prepared to wager the amount of time these uber-limos spend five-up is miniscule, so why not just seat four in comfort?

The Panamera GTS lacks the sledgehammer straight-line punch, and thus some of the visceral excitement, of (cheaper) German rivals such as the BMW M6 Gran Coupe or Audi RS7, but it's the connoisseur's choice. Rational thinking says you could have a Cayenne GTS and a Cayman S for this money, but I suspect prospective buyers won't see it that way. Some (most?) won't be able to get past the way it looks, but the Panamera is a classic example of beauty being more than skin-deep. 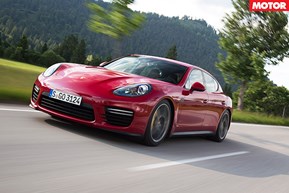 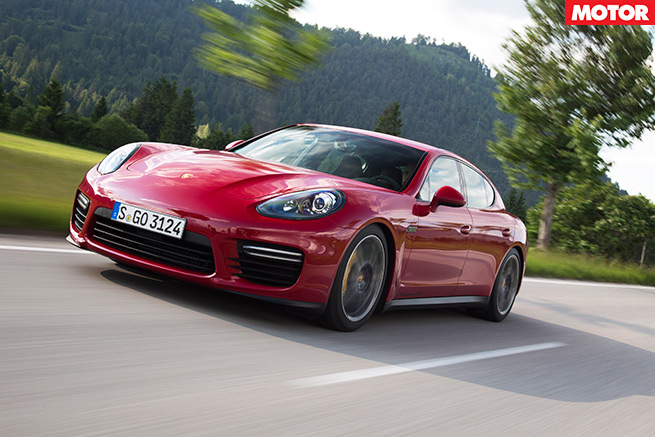 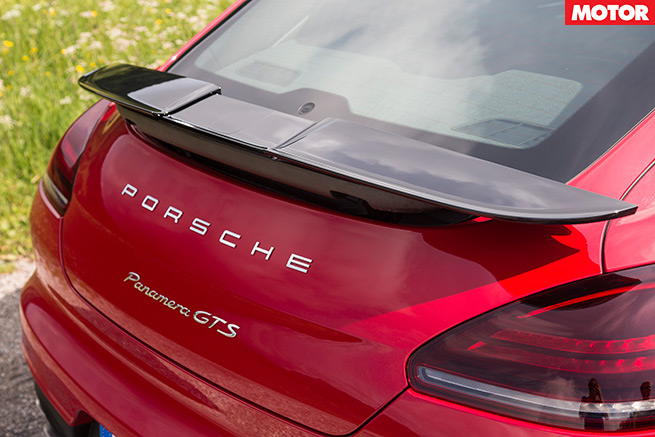 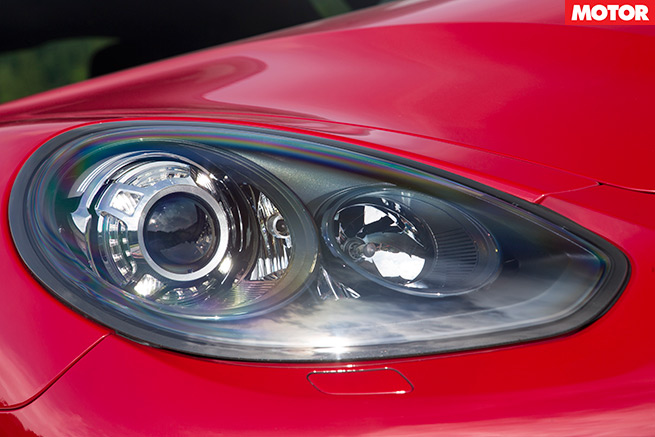 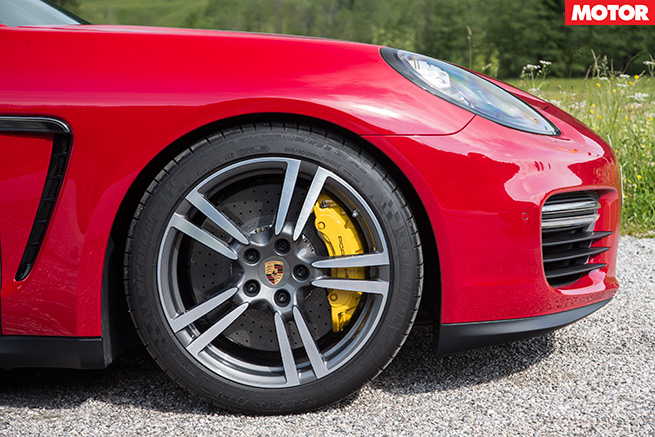 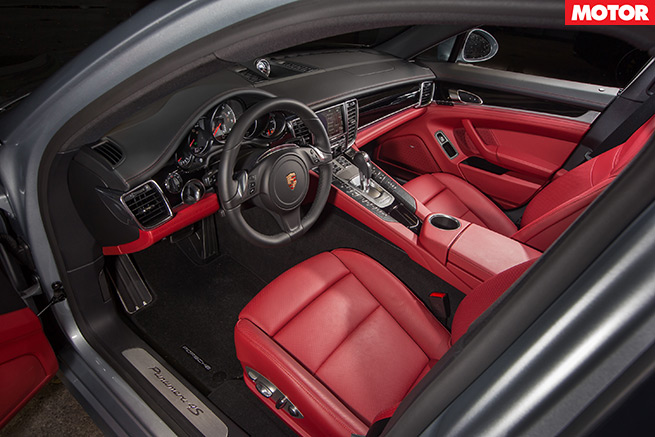 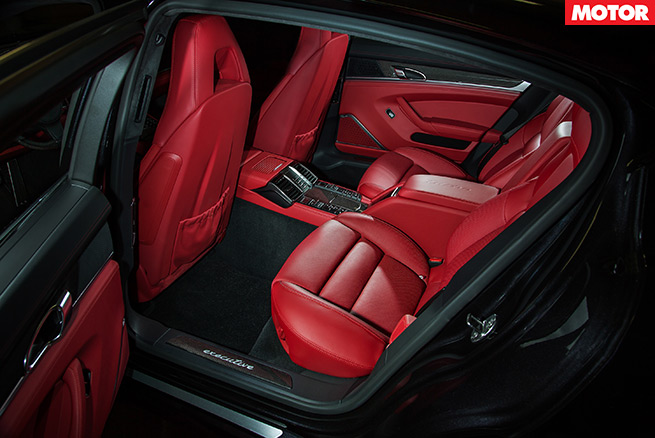