Is Holden’s hot Barina going to kick RS, or fall on it?

The race to the bottom continues. The bottom of the price lists, that is.

At this rate, by late-2015 one or more manufacturers will be willing to pay you to drive their cars out of dealerships. First, Toyota announced that its 86 sports car would start at a jaw-dropping $29,990, then Ford revealed its Fiesta ST would be a chin-on-the-ground $25,990.

Now Holden has declared that if you rustle around down the back of the couch and find $20,990, you can have its new Barina RS. 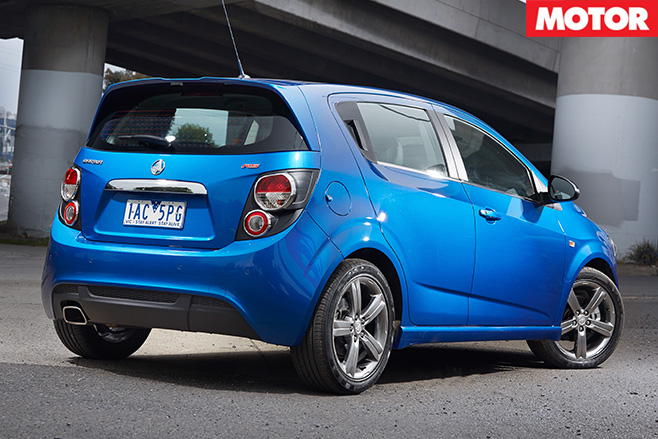 So, how hot is this $21K hatch? Well, lukewarm might be a more appropriate adjective. The Barina RS shares its 1.4-litre turbo four with the Cruze Equipe, and despite the addition of a sports exhaust, outputs remain at 103kW/200Nm. Maximum power arrives at a diesel-like 4900rpm, with the engine feeling strained and disinterested beyond that.

Despite the turbocharged torque, a relatively tubby kerb weight of 1249kg (1275kg for the auto) means performance is adequate rather than amazing. Holden doesn’t quote any figures, but 8.5sec to 100km/h for the six-speed manual feels about right, with the auto (also six-speed) in the early nines. 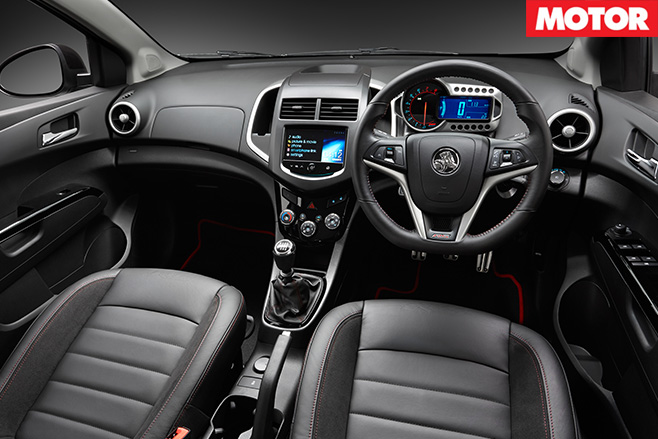 The chassis has been fiddled, with stiffer springs and dampers and a 10mm drop in ride height. GM’s Korean arm did the bulk of the development work, though Holden did have input and local cars have a unique steering calibration aimed at providing more feedback.

Unfortunately, Melbourne decided to have a year’s worth of rainfall in six hours on the day of the launch, so a definitive handling assessment will have to wait. On streaming wet roads, the Barina has decent levels of grip but falls progressively into understeer if pushed with little involvement from the tail. There is some fun to be had, but little details – wooden brakes, average gearshift, seats lacking lateral support – make you question the car’s performance credentials. 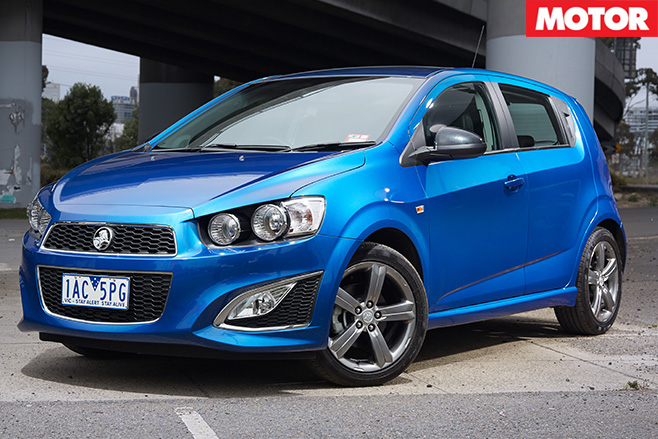 As a faster version of a regular Barina, the RS works quite well. There’s plenty of space, it looks okay (especially in white), it’ll connect with your smartphone in all sorts of clever ways and it’s well equipped given that bargain basement price. But as a driver’s car, enthusiasts will find it a case of ‘you get what you pay for’.

Click here to read the full range review of the Holden Barina. 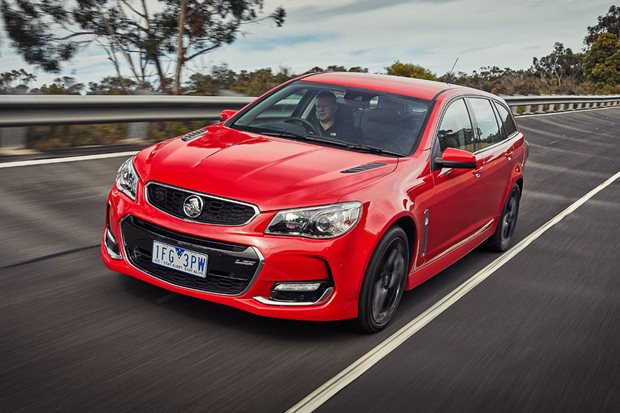 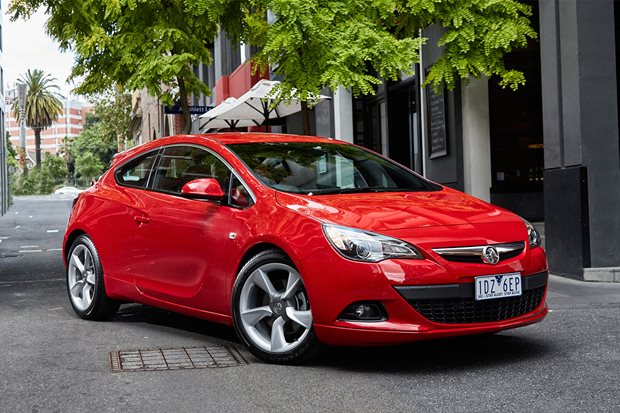 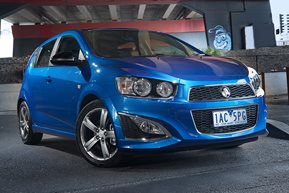