We have driven Mazda's first EV! 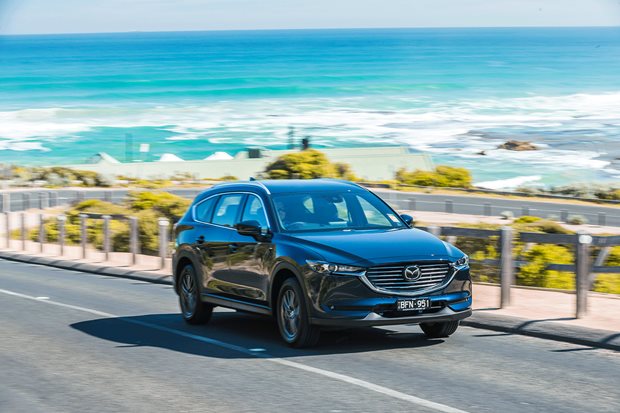 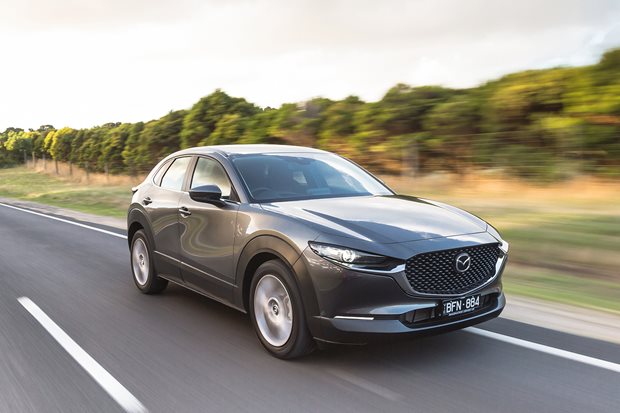