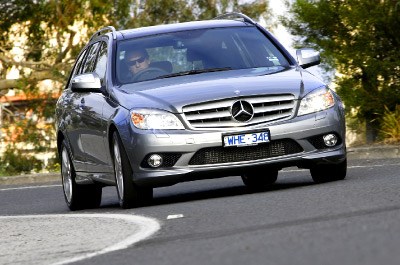 Little things can quickly become big things when you deal with them every day. In the C200K, one such 'little thing' is its simple, elegant cruise control.

Given that this particular piece of automotive technology has been around in some shape or form since 1945, you'd think most car makers would have it sussed by now. But you'd be wrong. There are still too many examples of clumsy, opaque systems that just don't work well. Fortunately, the Benz system is not one of these and is, in fact, frequently cited by motoring writers as one of the best in the biz. I tend to agree, even though the skinny, dedicated cruise-control stalk looks a little odd, jutting orphan-like as it does from the left of the steering column. But while it may look strange, it's an exercise in elegant simplicity to use. To engage the system you simply nudge the wand — upwards to gain speed, and downwards to lose it. Benz has finessed the device so that a gentle nudge raises or lowers speed by a single kilometre, while a firmer nudge gives a 10km/h increment. Each zone is subtly defined by an almost imperceptible detent, so that where speed zones are changing frequently, such as on the works site that is the Hume Highway at present, you can effectively drive the car via the cruise wand, adjusting speeds up or down in increments large or small to suit.

The system is also pleasingly precise, meaning your selected speed is held faithfully whether motoring uphill, or down dale. With the current contagion of speed cameras spreading seemingly unchecked across the country, this simple, accurate and effortlessly useable technology helps me avoid making involuntary contributions to the slush funds of state pollies.

Unfortunately, this will be the final update on the C200K, as we agreed from the outset with Mercedes-Benz to swap it after three months for a C220 CDI diesel Estate. We'll miss the verve delivered by the surprisingly energetic, supercharged 1.8-litre four-cylinder, but look forward in due course to the improved efficiency of the larger capacity turbo-diesel. 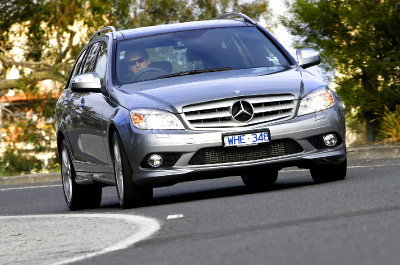 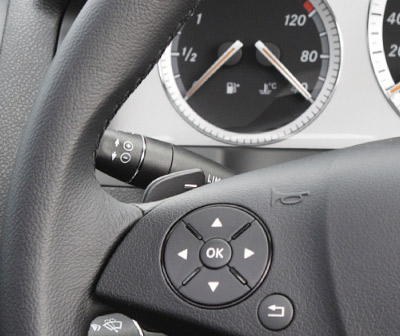