If ever there was a car where how it drives is completely beside the point, it’s the new Mercedes-Maybach S600.

Previously preserved for the plutocrats, the new Maybach is much more closely aligned with the S-Class on which it is based, in both price and positioning.

The earlier Maybachs, dubbed the 57 and 62 in reference to their length, began at $1million and went up from there, whereas the new model starts at a much more egalitarian $449,000. 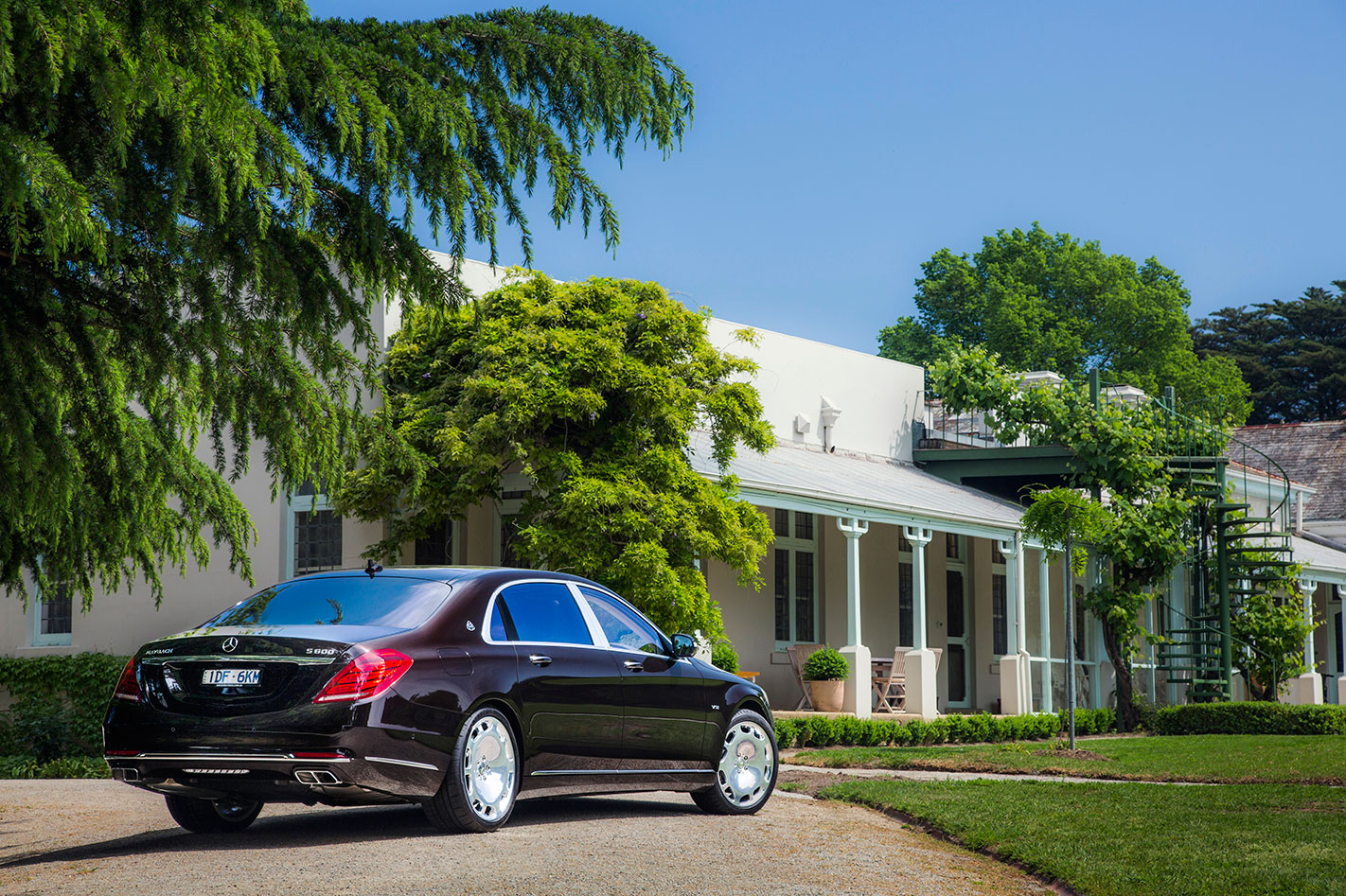 But this is not a car for sprinting. Floor the throttle and the Maybach’s displays indecent haste, but the V12’s appeal lies more in its inherent smoothness and near-silent operation. 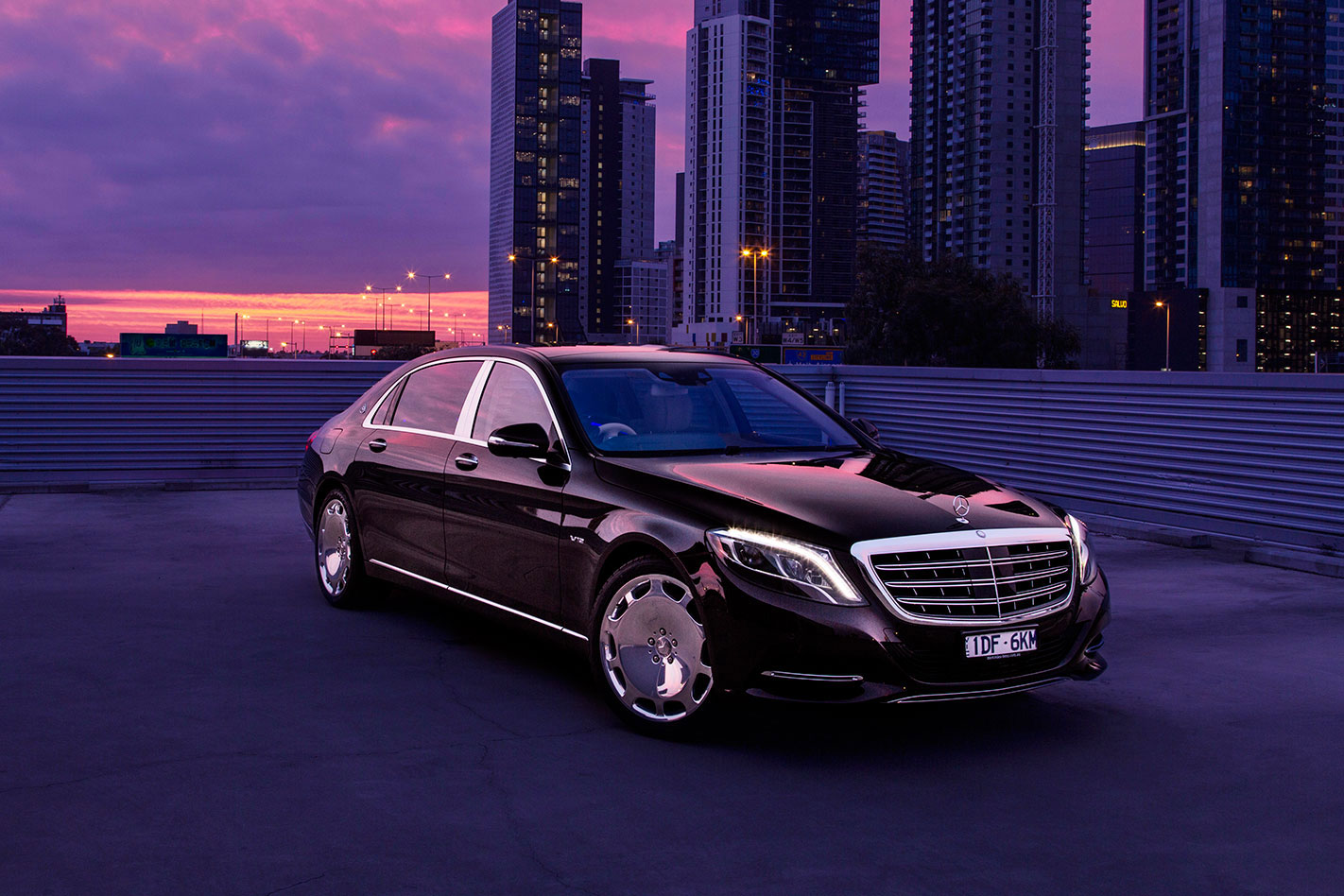 Which isn’t to say the Maybach lacks driver appeal; its strengths simply lie in areas removed from traditional MOTOR fare.

You can’t help but drive the Maybach smoothly. Everything about the car – the serene ride, the slow but linear steering, the tomb-like noise levels – encourages driver restraint, to the point that blasting Metallica’s ‘One’ through the Burmester 24-speaker stereo brings an attack of the guilts.

Bar extra helpings of diamond-quilted leather and some Maybach-specific trim options, up front the interior is fairly standard S-Class fare. That’s high praise in itself, as the current S-Class has arguably the best production car interior in the world, but it’s in the back that the Maybach displays its true talents. 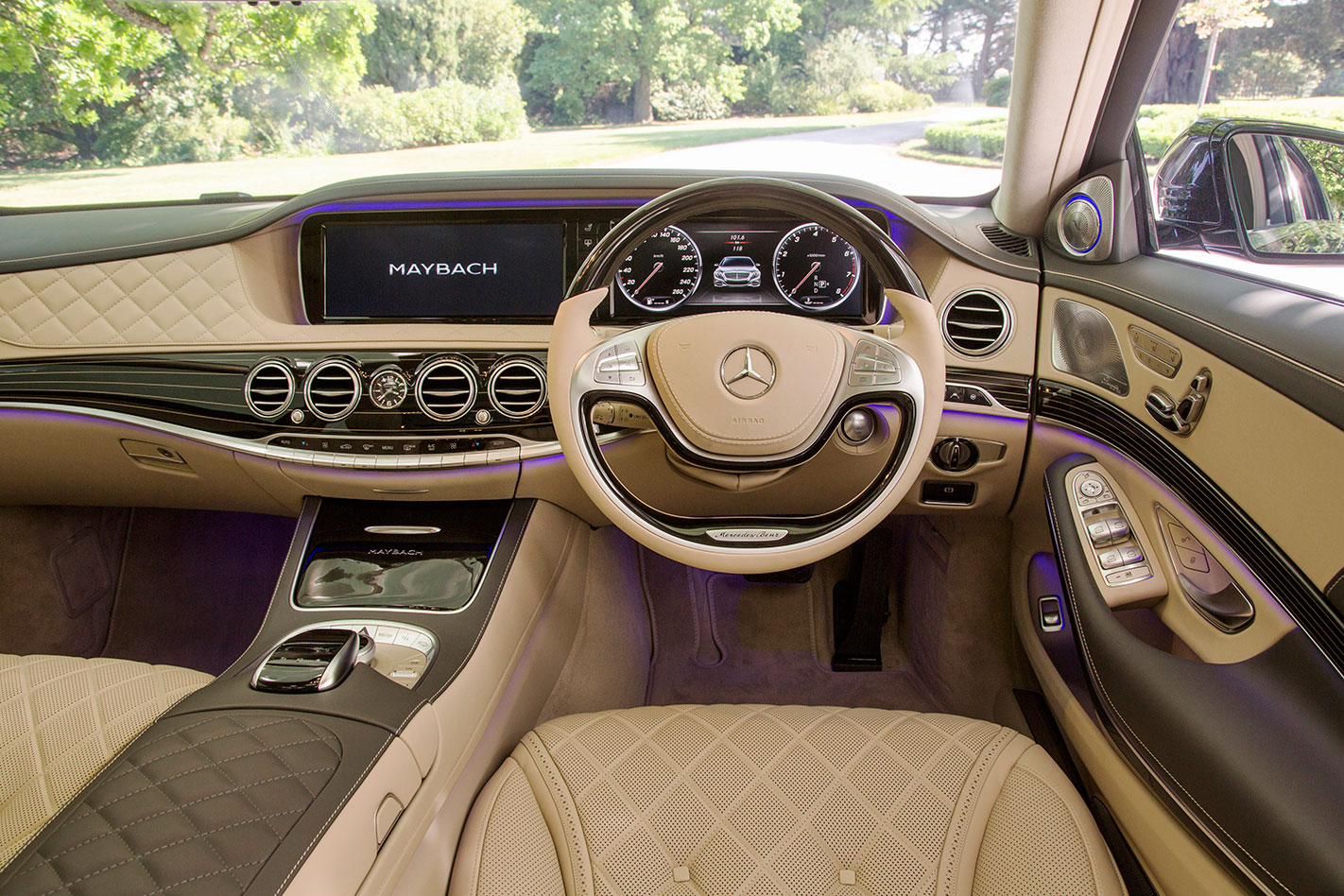 The highlight is undoubtedly the reclining ‘executive’ seats. Heated and cooled (though massage function is restricted to the front), they offer as close to business-class-style travel as it’s possible to experience in a car.

The front passenger seat can even be moved forward to allow the passenger-side rear occupant even more space. All the better to enjoy some chilled champagne, or don the custom headphones and enjoy a movie.

One small complaint is that there should be a separate remote to adjust the ventilation controls, as with the seat reclined they are a long way away, though as problems go that’s a first-class, never mind first-world, one. 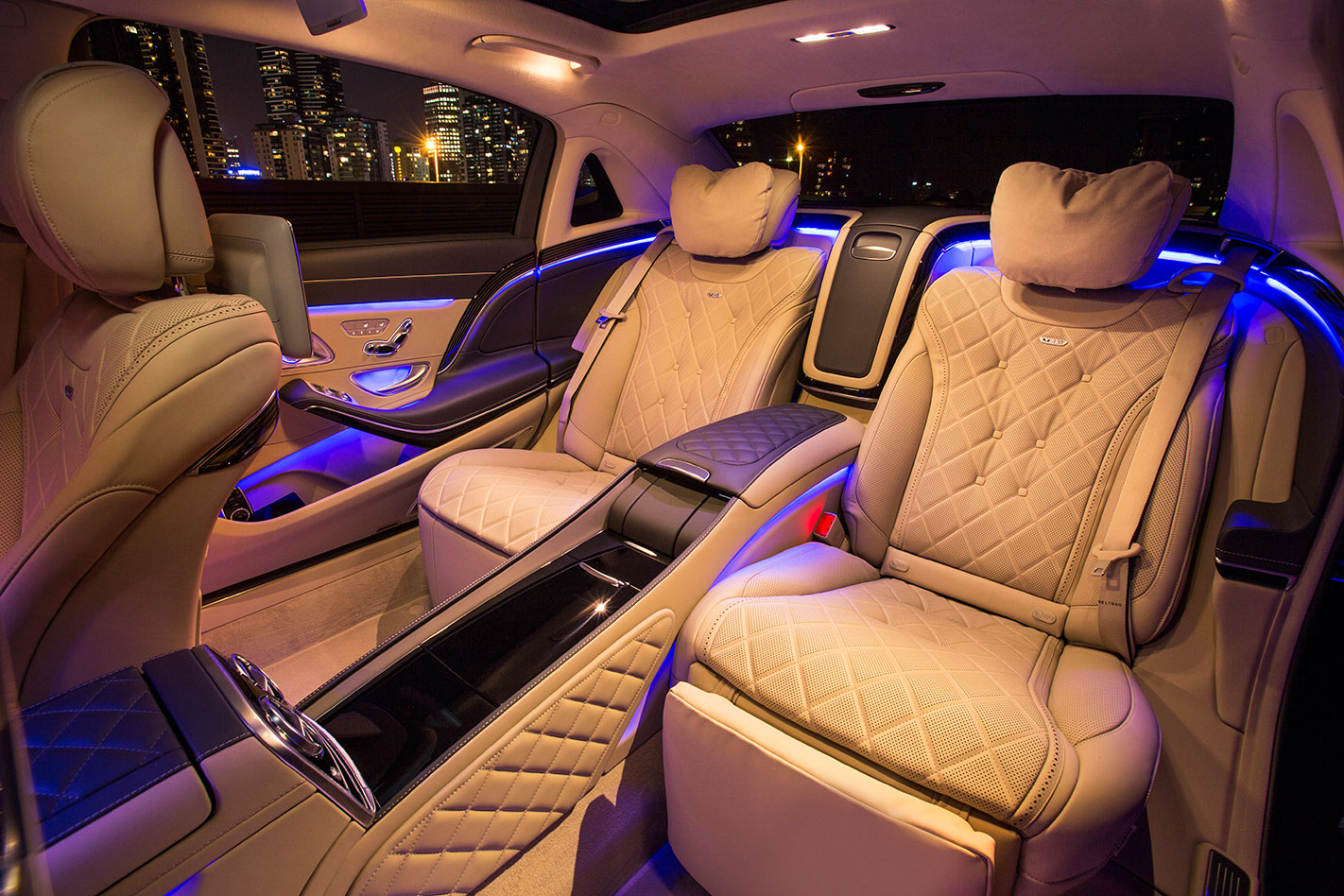 The new Maybach has been extremely popular, with the entire 2015 allocation (12 cars) selling out almost instantly and plenty of people on the waiting list.

Given the relatively small premium over the equivalent S600, we can see why, as no other car can match the Maybach’s rear-seat opulence, however MOTOR-heads will probably find more to appreciate in the tyre-smoking 430kW/900Nm S63 AMG. 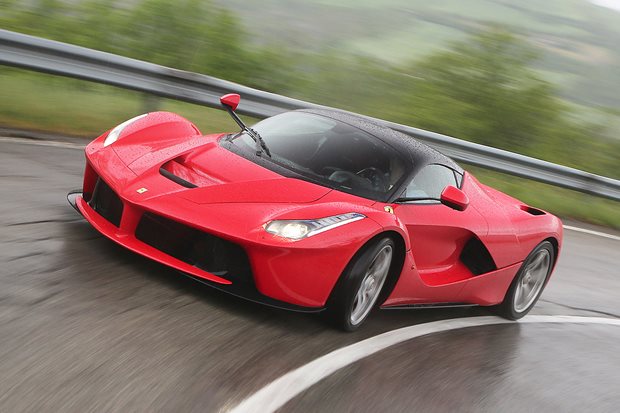 What's the one thing you don't want when testing a 708kW Ferrari? Rain. 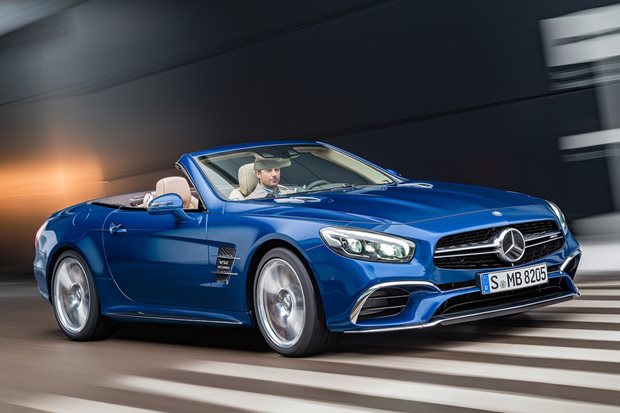 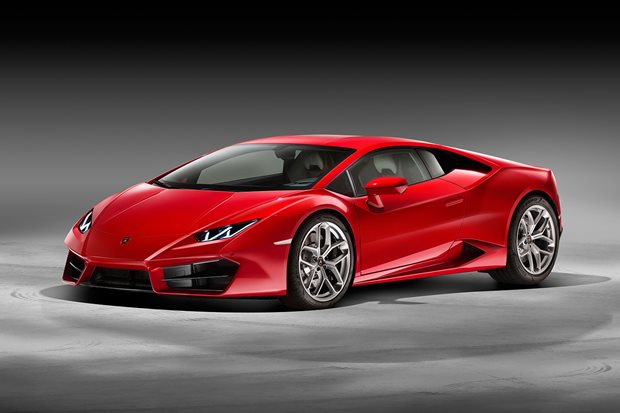 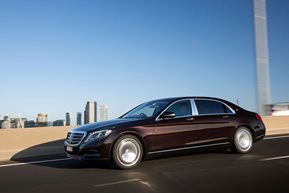