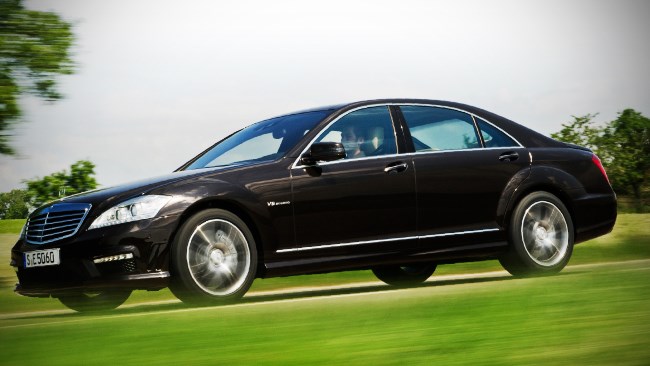 TALK about a relief. When Mercedes-Benz’s AMG division said it was planning to slot a new twin-turbocharged 5.5-litre direct-injection V8 under the bonnet of the S63 (among other models) we doubted it could deliver the same alluring sonic qualities as the atmo 6.2-litre V8 used since 2005.

But we were wrong. At low revs it’s entirely civilised with only a distant woofle and low growl hinting at the added performance over standard versions of MB’s flagship sedan. But stoke it up and the new powerplant becomes every bit as engaging to the ear as the old one; a throbbing exhaust note at middling revs transforming into a furious full-blown wail on a pinned throttle.

In standard guise, the new AMG engine delivers 400kW and 800Nm, an increase of 14kW and 170Nm. Crucially, peak power and torque are delivered 1300rpm and 3200rpm lower in the rev range.

It’s backed by AMG’s seven-speed MCT (multi clutch transmission). First seen in the SL63, this gearbox replaces the traditional converter with a self-acting wet clutch in a bid to provide faster manual shifts while continuing to offer a seamless full automatic mode.

The new V8 feels every bit as responsive as the outgoing unit, both at step-off and through the gears – something that’s reflected in its straight-line performance, which matches today’s S63: 0-100km/h in a claimed 4.5sec and a limited 250km/h top speed.

From 2500rpm through to 5000rpm, it’s extraordinarily flexible and eager, with serious performance just a slight nudge of your right foot away. The new gearbox is not quite as smooth in auto mode as the torque-converter auto but manual shifts are fired off with much greater authority than before. It combines with the added efficiency of the new engine to cut consumption to 10.5L/100km (from 14.0L/100km).

Dynamically, there’s little to separate new from old. The word ‘tidy’ seems to best define the handling, remembering that the S63 tips the scales on the wrong side of two tonnes in long-wheelbase guise. With a price tag that’s set to mirror the outgoing model at around $385K, the new S63 AMG could never be described as a bargain.

However, its new twin-turbo engine delivers the goods in spectacular fashion, bringing improved performance and dramatically reduced consumption. Best of all, it’s lost virtually none of its considerable aural charm. 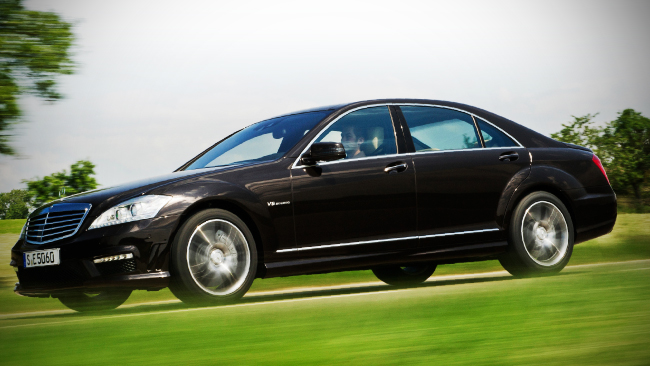 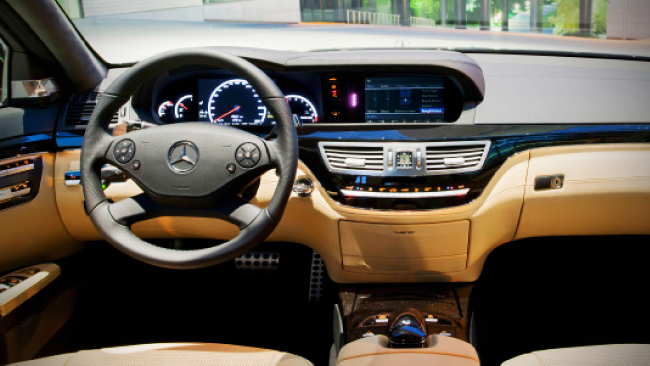 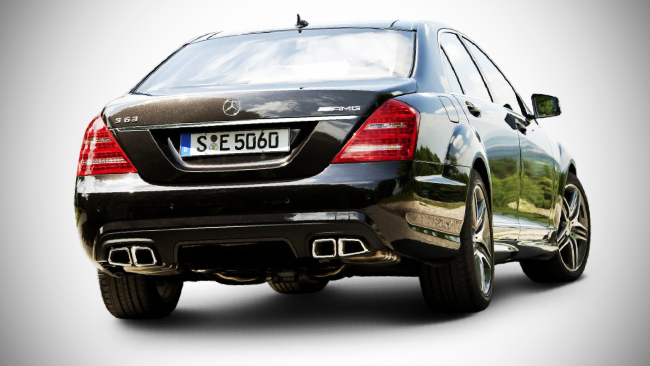