YEARS ago, a mate loaned me a book about smart investing. I was much impressed by the wisdom and promise within, almost all of which I’d forgotten by the time I gave it back.

By that measure, pretty much every “asset” I have – car, motorcycles, my collection of human brains kept artificially alive by computer-controlled perfusion – is actually a liability. Who knew?

The numerate among you may have noticed an amendment to the “price as tested” at the head of this page: the small matter of about $30,000 added. This was not the fruit of some canny investment strategy.

When I bought my 911, not even I was silly enough to consider it an “investment”, though I was confident it would maintain its value (if I kept spending enough on it).

It would fetch twice that today. 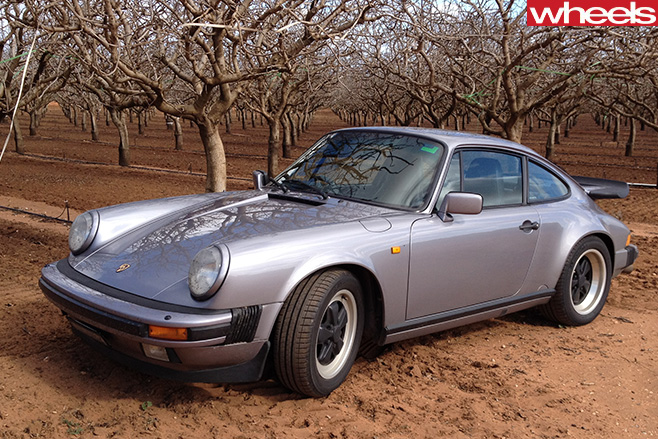 Grant Geelan services and sells used Porsches at Autohaus Hamilton, Sydney. “Everything air-cooled has just gone crazy over the past 12 months,” he tells me. “There’s a lot of people like you who just don’t realise what your cars are worth. Even 911SCs are selling for $80-$90,000.”

It’s all very reminiscent of the late-1980s, with the market being pushed by investors. Geelan says he has no idea when, or if, the trend will end.

I guess it prompts the question – am I smart enough to work out that I could sell my car, invest the profit, wait for the bubble to burst, then buy one again at a fire-sale price?

Investors are raiding the air-cooled 911 market, driving up prices accordingly. Some local investors are putting collector cars into superannuation funds, though legally this means they can’t be driven. Meanwhile, demand has gone international for typically well-specced and well-maintained Australian cars. A first-year (1975) right-hand-drive 911 Turbo was recently bought from its Yass, NSW owner by LA-based Porsche outlaw icon Magnus Walker.