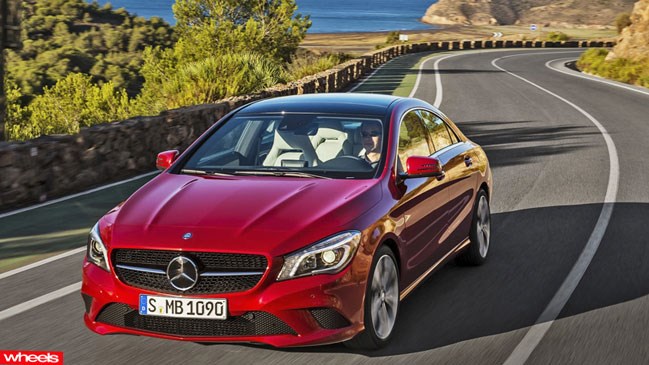 Thinking of the CLA-Class as a baby brother to the CLS is right and wrong.

Thinking of the CLA-Class as a baby brother to the CLS is right and wrong.

Conceptually, the smaller CLA shares the CLS’s ‘four-door coupe’ focus on form at the expense of function.

Yet the CLA shares little with the C- and E-Class on which the CLS is based. So the family traits are few and far between.

Uniquely, among Mercedes-Benz sedans, the CLA is front-drive because it is built on the A-Class platform. And just like the A-Class, the CLA deftly avoids front-drive pitfalls and is an engaging and thoroughly enjoyable car to drive.

This 1480kg compact sedan is not a screamer – 0-100km/h in 8.6 seconds – but has decent low-end torque and is capable of keeping up with urban traffic without resorting to regular gearchanges.

The CLA250 will get a higher $70K price tag to justify its extra equipment and performance. It runs the same 155kW/350Nm 2.0-litre engine as the A250 Sport, but there’s no AMG-tweaked gearbox and suspension on this model.

Inside, the CLA’s cabin is incredibly quiet. The dashboard layout is similar to the A-Class, so it also has a younger, fresher vibe than the rest of the Benz range.

No complaints about the driving position or anything about the front seats, but the rear is definitely compromised by the CLA’s sloping roofline.

The rear door opening is narrow, so adults will need to contort themselves getting in and out. And although there are three seatbelts in the back, even a half-starved supermodel wouldn't fit between two adults.

If the CLA’s European on-road performance translates to Australian roads – and there’s no major reason it shouldn’t – the CLA will win a lot of customers.

The CLA250 we spent most time in does the everyday stuff well, and is even more convincing when the wick is turned up. It turns in hungrily, has plenty of grip in corners and isn’t short of herbs on the straights. The rear end is relatively tame and therefore happy just to follow, as you’d expect of a Benz. This isn’t a sports car, after all. But it is good.

Yet the CLA carries a significant price levy over the equally engaging and more practical A-Class, so it’s not a pragmatic choice. It's a purely emotional one, just like choosing the CLS over the E-Class. 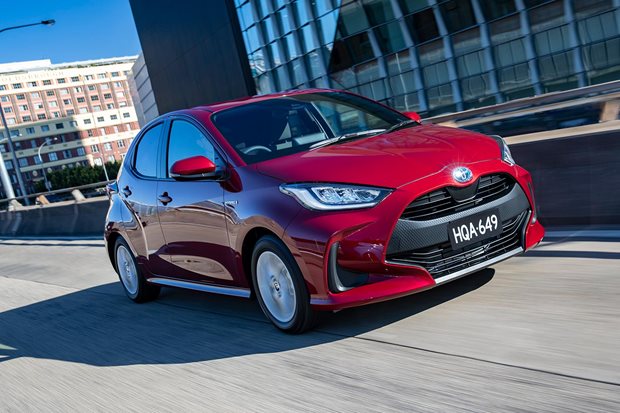 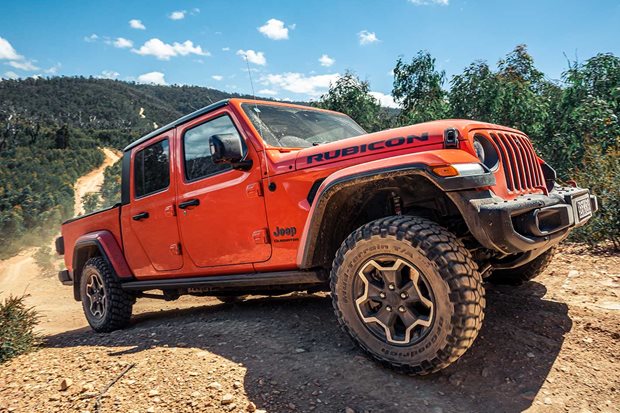 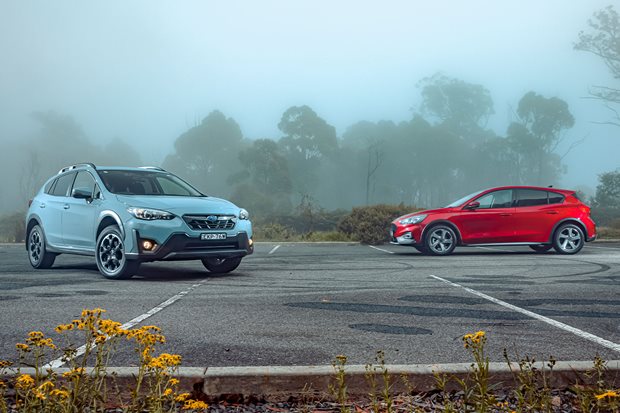 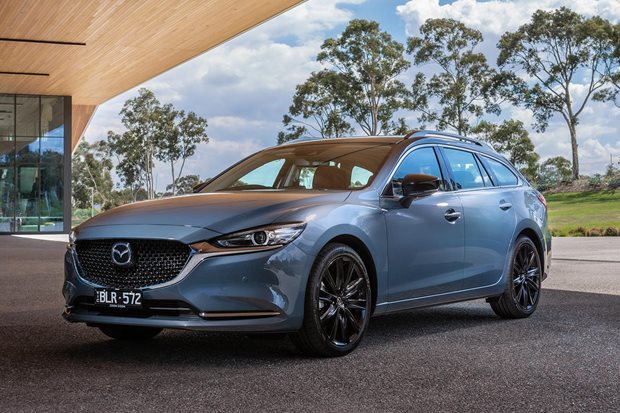 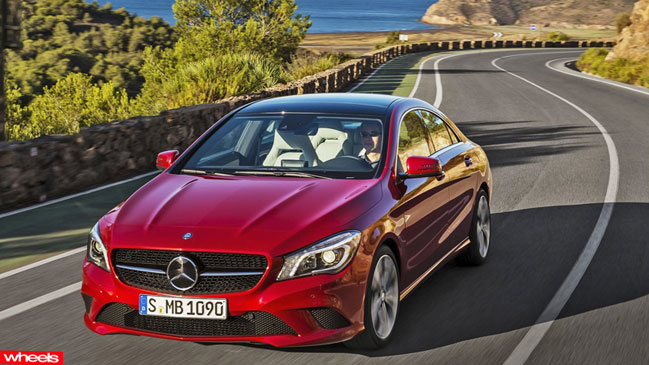 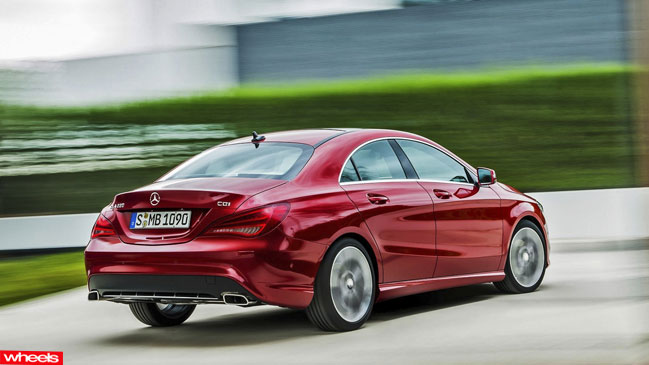 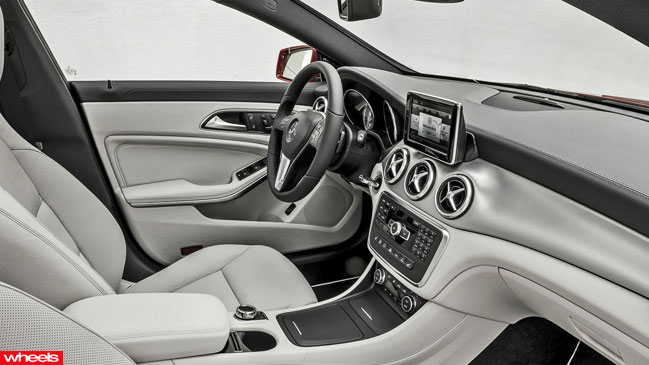 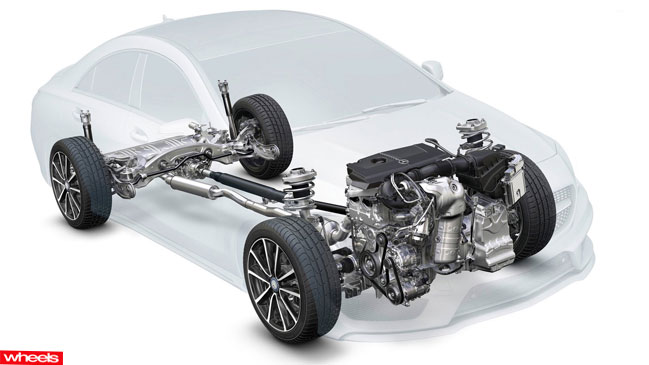