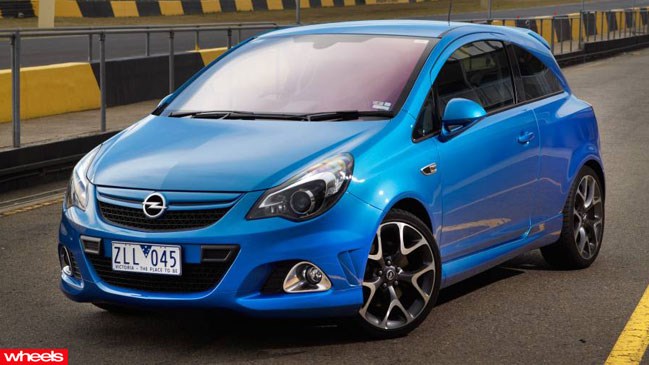 There are a lot of emotions I expected to see on the face of the bloke getting out of the Opel Corsa OPC in front of me – bemusement, sadness, fear – but joy was not one of them.

There are a lot of emotions I expected to see on the face of the bloke getting out of the Opel Corsa OPC in front of me – bemusement, sadness, fear – but joy was not one of them.

Opel had but one Corsa OPC available at the launch of its new performance range, and the only chance we got to tackle it was at Sydney Motorsport Park, which seemed a little like launching a Shetland pony at Flemington. As it turned out, it was so much fun I had to line up for a second go, as did the grinning loon before me.

The base Corsa is not an exciting car, its 0-100km/h time is measured more as a possibility than a statistic, but this turbocharged 1.6-litre version can claim to be the most powerful in its titanic-tiddler class, boasting 141kW and 230Nm, and it will do the sprint in 7.2 seconds, and hit 225km/h.

It’s not sizzlingly fast, not even when the overboost function kicks in to lift torque to 260Nm for short bursts, but it’s fast enough. Nor is it entirely suited to racetracks, because understeer will, eventually, intrude, but it most certainly is loads of fun.

OPC’s engineers worked with the boffins at Lotus to sporty up the chassis, lowering the car by 15mm and revising the rear axle geometry to increase stiffness and reduce the roll rate by 25 percent.

The little Corsa that could also gets variable electro-hydraulic steering that provides good, meaty feedback.

We’ll wait until we drive it on real roads to pass full judgment, but on this brief fang the $28,990 Corsa seems good enough to take on a VW Polo GTI.

Sadly, the Opel will lose buyers because it doesn’t offer a flappy-paddle gearbox, which is just absurd. It’s the tactile joy of things like changing gear that puts surprising smiles on faces. 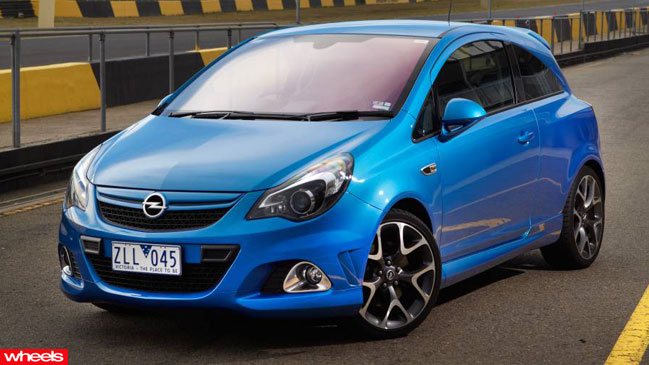 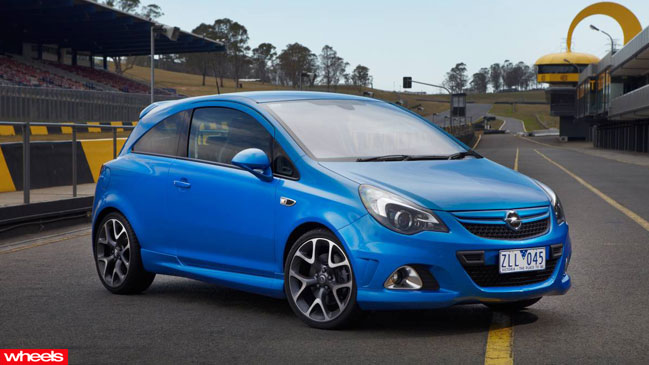 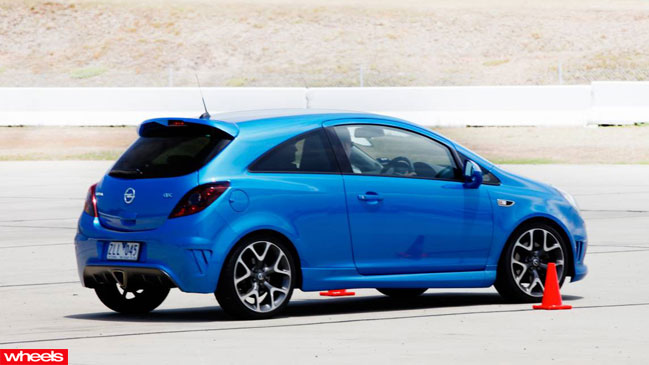 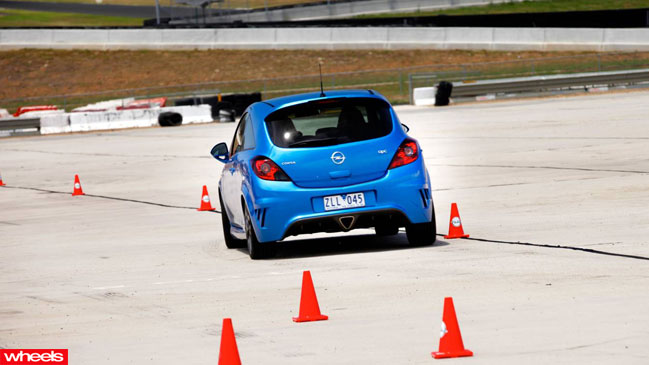