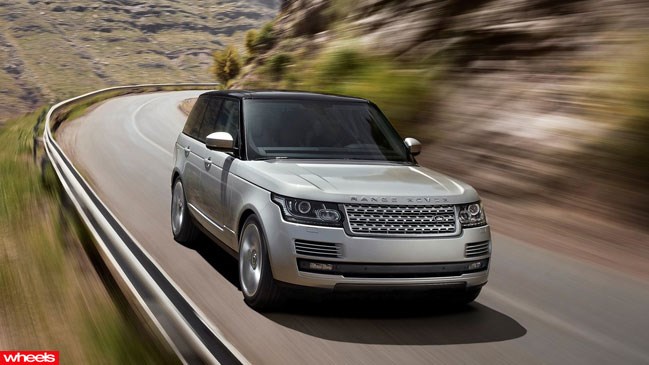 The new Range Rover is so quiet I can hear the leather creaking, and I can’t decide if that’s a flaw or a feature.

The new Range Rover is so quiet I can hear the leather creaking, and I can’t decide if that’s a flaw or a feature.

The driver’s door panel has a creak, so does the passenger-side dashboard, and there’s one in the back somewhere. But they’re so soft and somehow pleasant I wonder if they’re deliberate aural accents.

Land Rover uses the term ‘serene isolation’ to describe the Range Rover’s cabin ambience, and it takes just a few kilometres behind the wheel to realise it’s no idle boast.

Equally impressive is that Land Rover achieved this while shedding up to 420kg from its iconic SUV. This fourth-gen Range Rover is the first with an all-aluminium body structure (monocoque and body panels) which accounts for just under half the weight loss alone.

Even so, the SDV8 we drove still weighs a hefty 2360kg; far from anyone’s definition of lightweight. Still, the weight reduction has a noticeable impact on handling, performance and economy.

The previous model’s 4.4-litre turbo-diesel V8 and 375kW supercharged petrol V8 are carried over, the former with 20kW more for a total of 250kW, thanks to intake and intercooler modifications. The aspirated 5.0-litre petrol V8 version has been dropped – although it’s available overseas and so could turn up later.

A less powerful 190kW, 3.0-litre turbo-diesel six from the Discovery and Range Rover Sport has been added to the line-up; Land Rover says the core vehicle’s weight loss made this engine practicable.

The 4.4-litre turbo-diesel V8 we drove isn’t short of urge just off idle or anywhere in its rev range, as you’d expect with 700Nm from 1750rpm.

Six-piston Brembos are standard on all models, and are a little eager initially, but nicely linear beyond that. New SLA front and multilink rear suspension geometry is supplemented by air springs and active dampers at all corners, and the ride-quality improvement is appreciable.

This high level of ride compliance doesn’t come at the expense of handling competence. Weight-loss and the suspension overhaul should take most of the credit for transforming the big Rangie into a vehicle that’s now more enjoyable to punt.

Admittedly, a 2360kg Range Rover is never going to be the car for a Sunday-morning blast, but this latest generation is far from a Titanic in the turns.

This aspect, more than any other, was Range Rover’s Achilles’ heel against its German rivals.

Now, Land Rover’s last word in luxury motoring has no obvious weakness, no glaring deficiency. Such holistic competence must mean that creaking leather was deliberate after all. 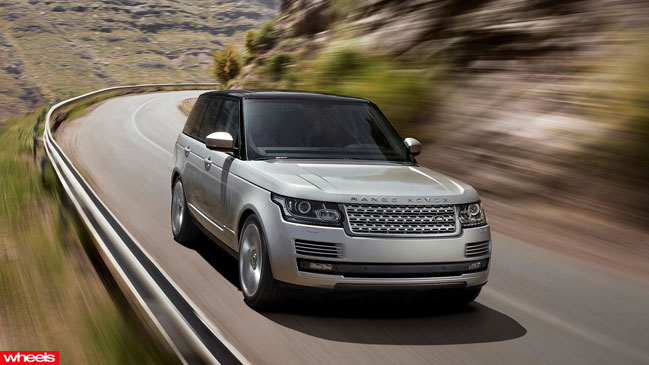 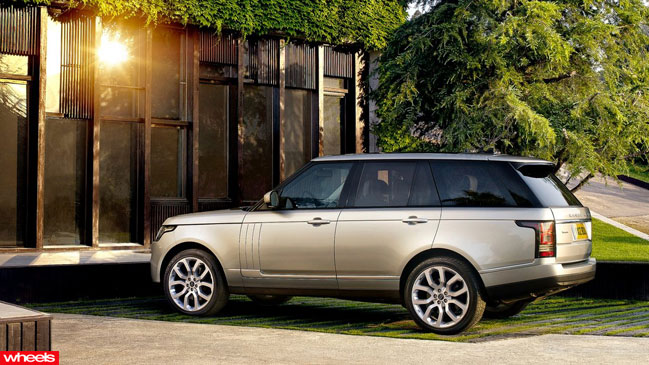 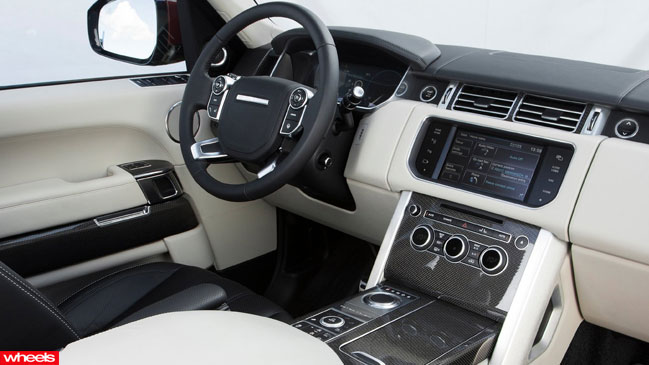 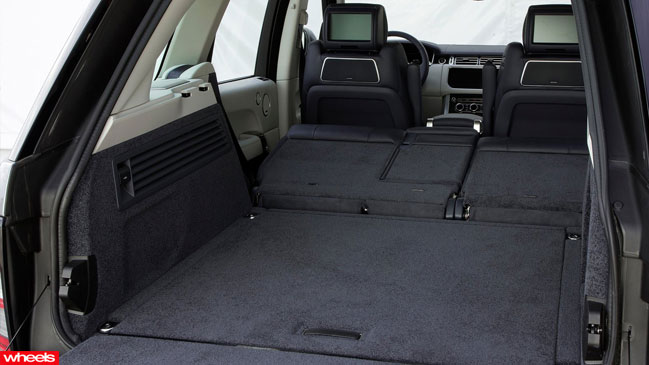