Our first drive of the future

Q: But this is MOTOR, I want to read about fast cars.

A: Well, the Model S qualifies on that count. Thanks to its rear-mounted 310kW/600Nm electric motor, Tesla claims the P85+ sprints from 0-100km/h in just 4.4sec. We believe it, too, judging by the way it storms off the line. Even more impressive, though, is its mid-range acceleration. Despite weighing 2.2 tonnes, its overtaking punch feels every bit as potent as an M5 or RS6.

A: You’d think so, but no. If ever there was advertisement for the benefits of a low centre of gravity, the Model S is it. Yes it weighs a truckload, but all the mass is stuck to the floor of the car – the aluminium body actually weighs very little. Yes, it still feels big and reasonably heavy, but more like 1700kg and it changes direction with incredible deftness for its size. Combine that with the massive torque and it’ll destroy your favourite road at a pace that would be difficult for most conventional cars to match.

Q: Nothing comes free, so what’s the catch?

A: As ever with electric cars, it’s range. The Model S sets a new benchmark by offering up to 500km from a single charge, but we managed about half that and couldn’t use the performance anywhere near as much as we wanted. And the problem remains that you can’t just duck in to a petrol station to fill up, if you run out of juice, it’s a 10-hour wait for a full charge, even on one of Tesla’s 40-amp wall chargers.

A: Well, yes. It’s also strange to drive. With massively strong regenerative braking, you often don’t need to do anything other than press the accelerator and steer. There is also a complete lack of any traditional visual or audible cues, such as a tachometer, engine revs or gear selection.

Q: So the future isn’t quite ready yet?

A: Not so fast. As an everyday tool, the Model S is an absolute revolution. It’s incredibly quiet and because there are no mechanicals, the cabin is enormous and the luggage space has to be seen to be believed. Then there’s the control interfaces, adjusted through that enormous 17-inch touchscreen in the dash. There’s far too much to go into here, but you’ll be able to learn more in our February issue.

A: For a first effort, the Model S is incredible. There are a few clues that it’s not the product of a mass manufacturer (fit and finish for instance) but the technology is superbly executed. It’s currently hampered by the lack of infrastructure in Australia, so it’s usefulness will depend on how quickly and effectively Tesla can roll out its supercharger stations across the country, which provide a 50 per cent charge in 20min. 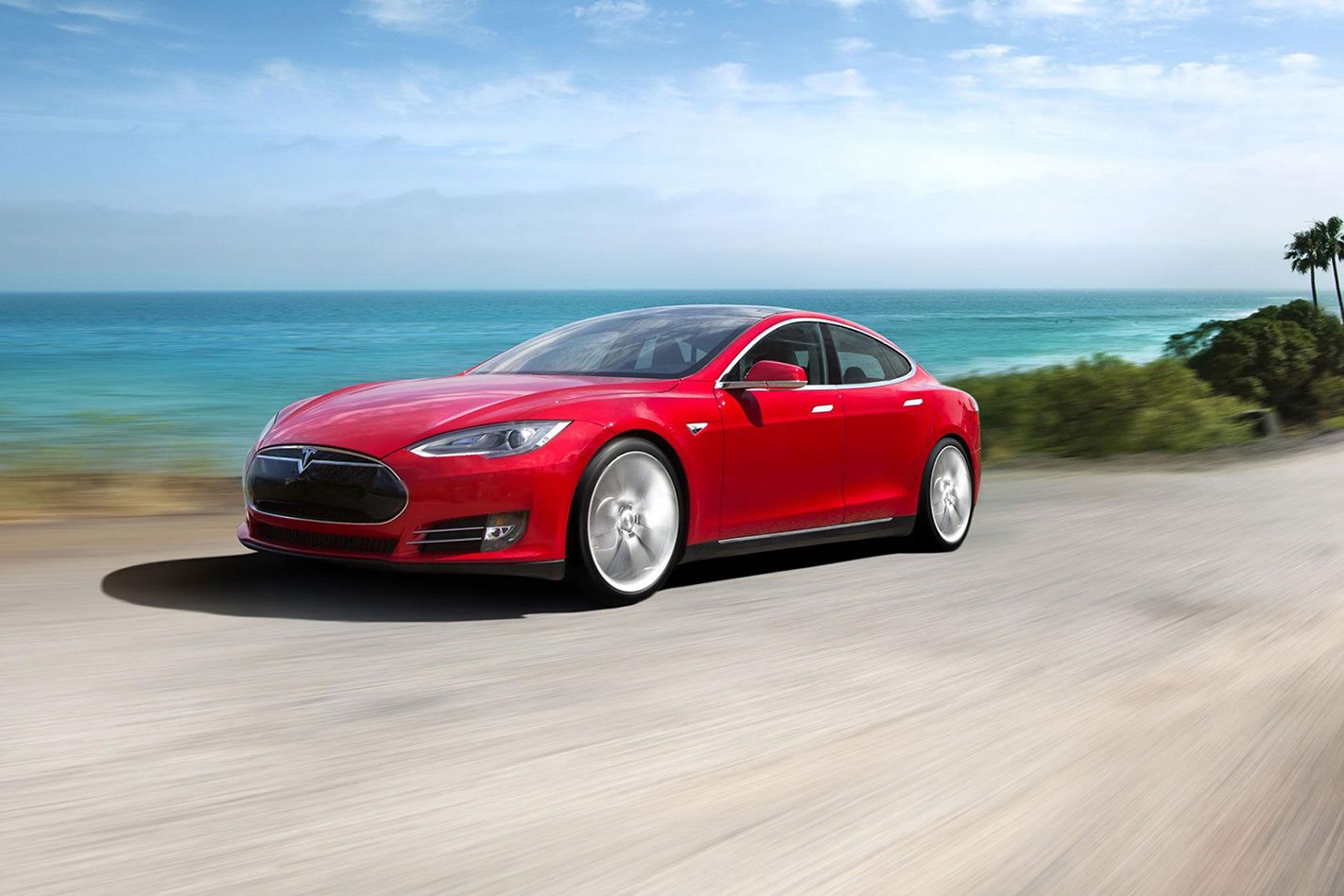 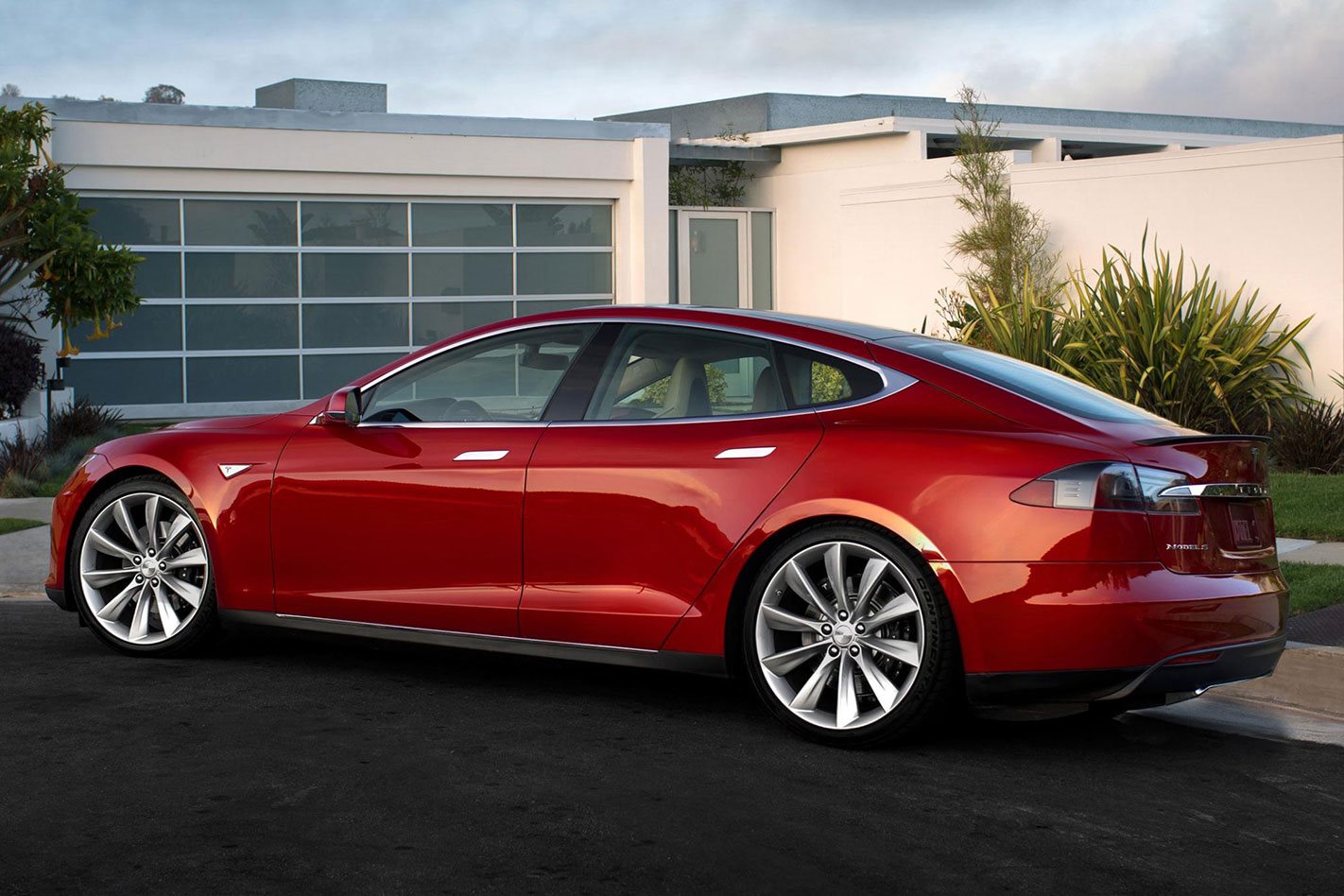 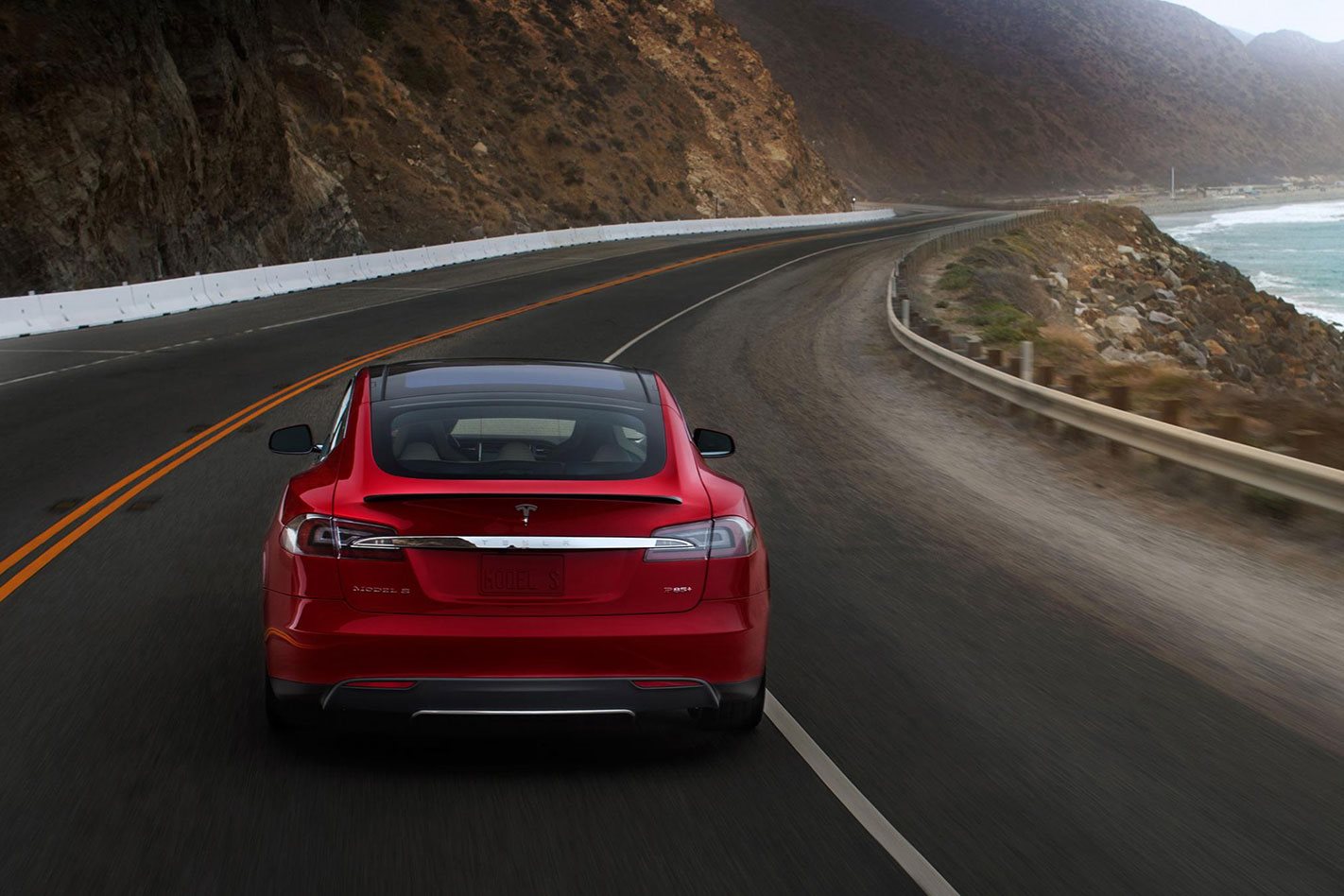 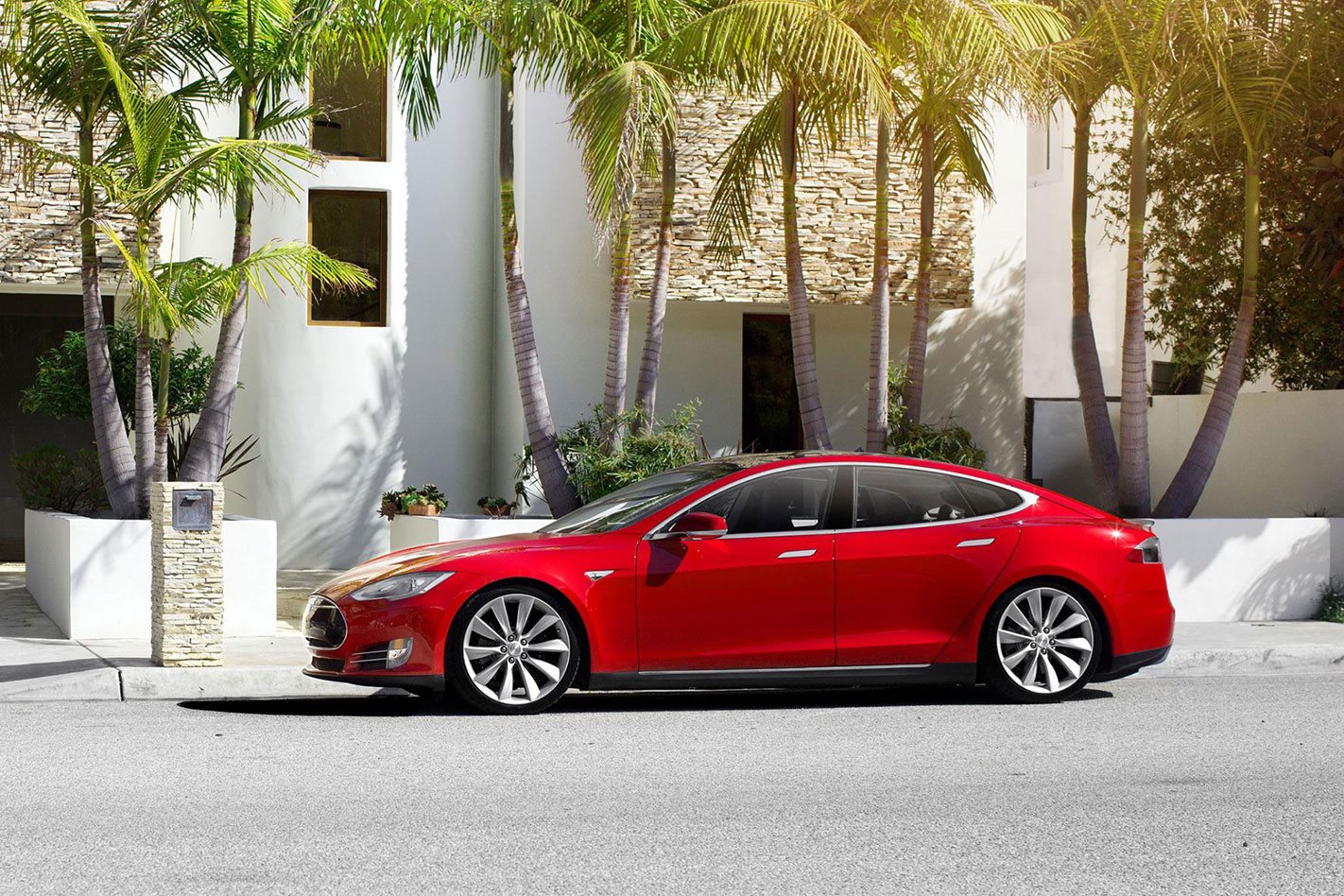 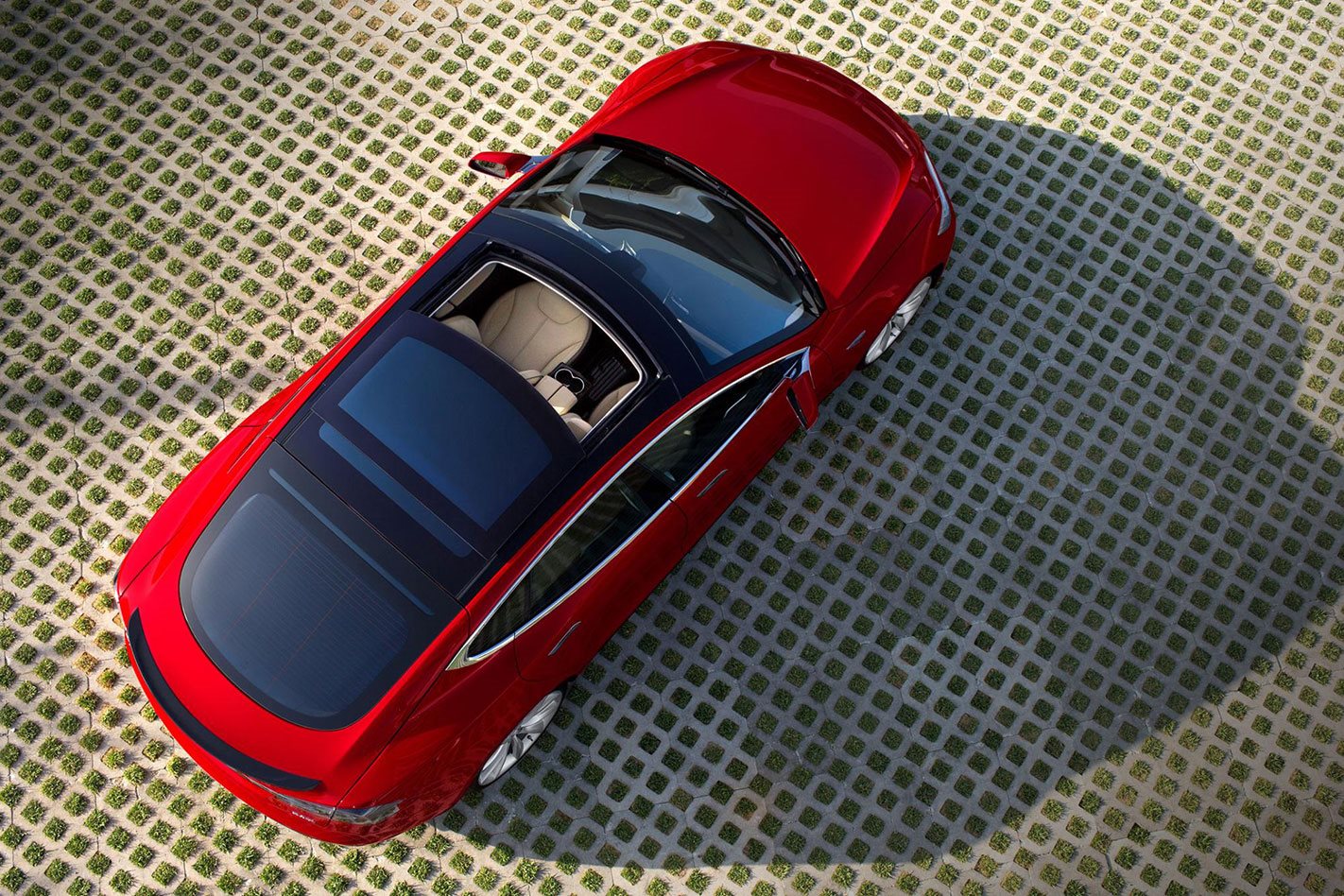 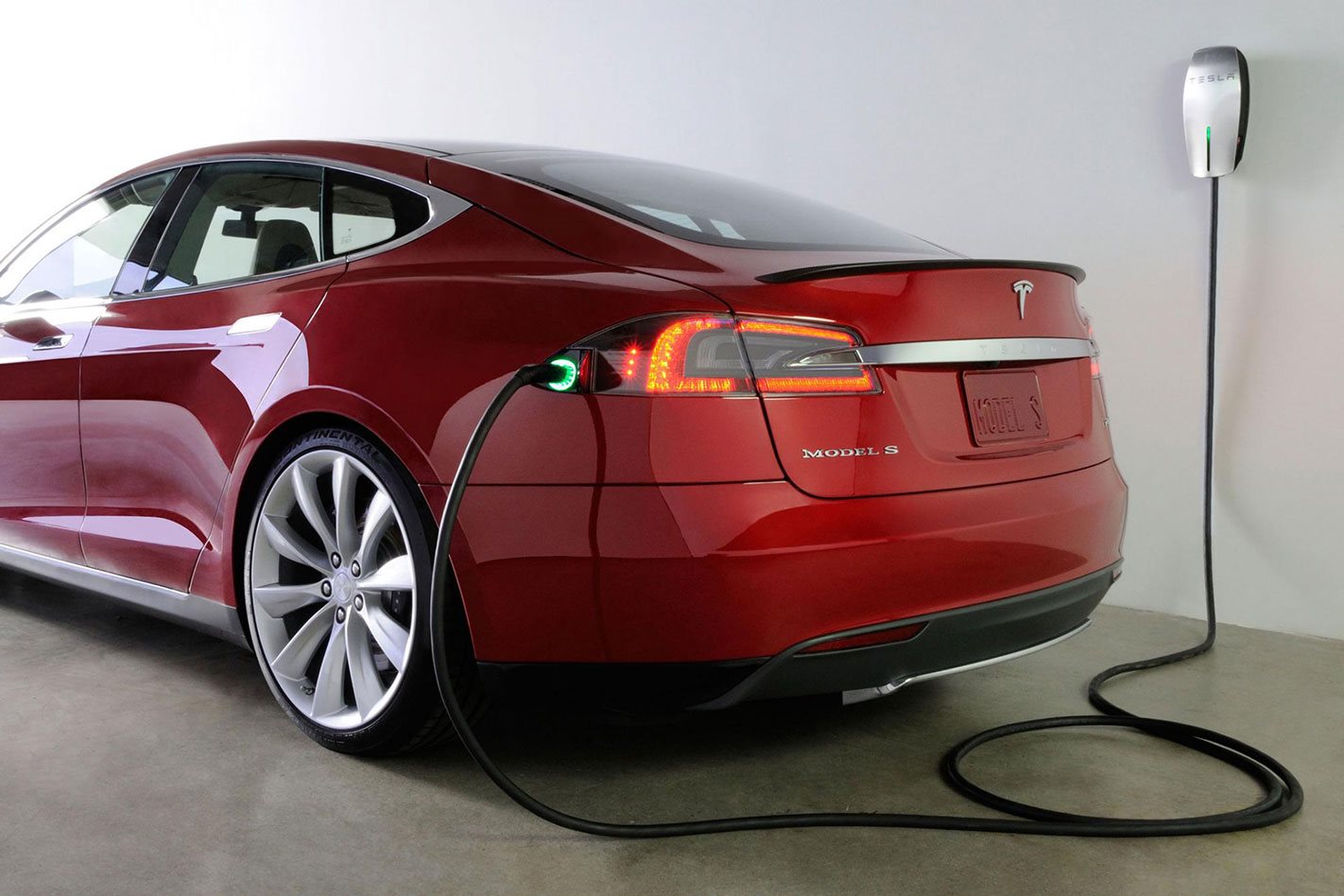 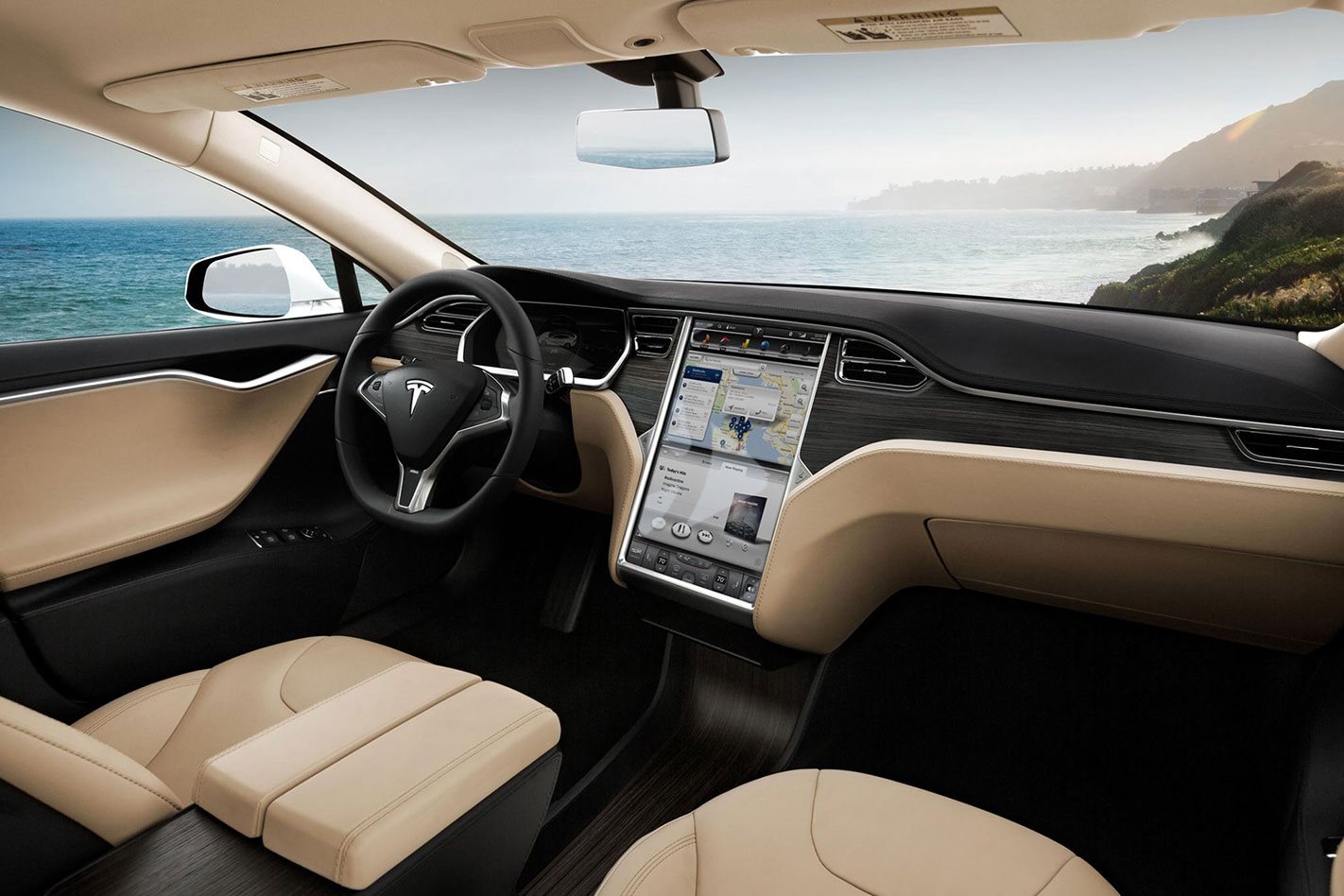 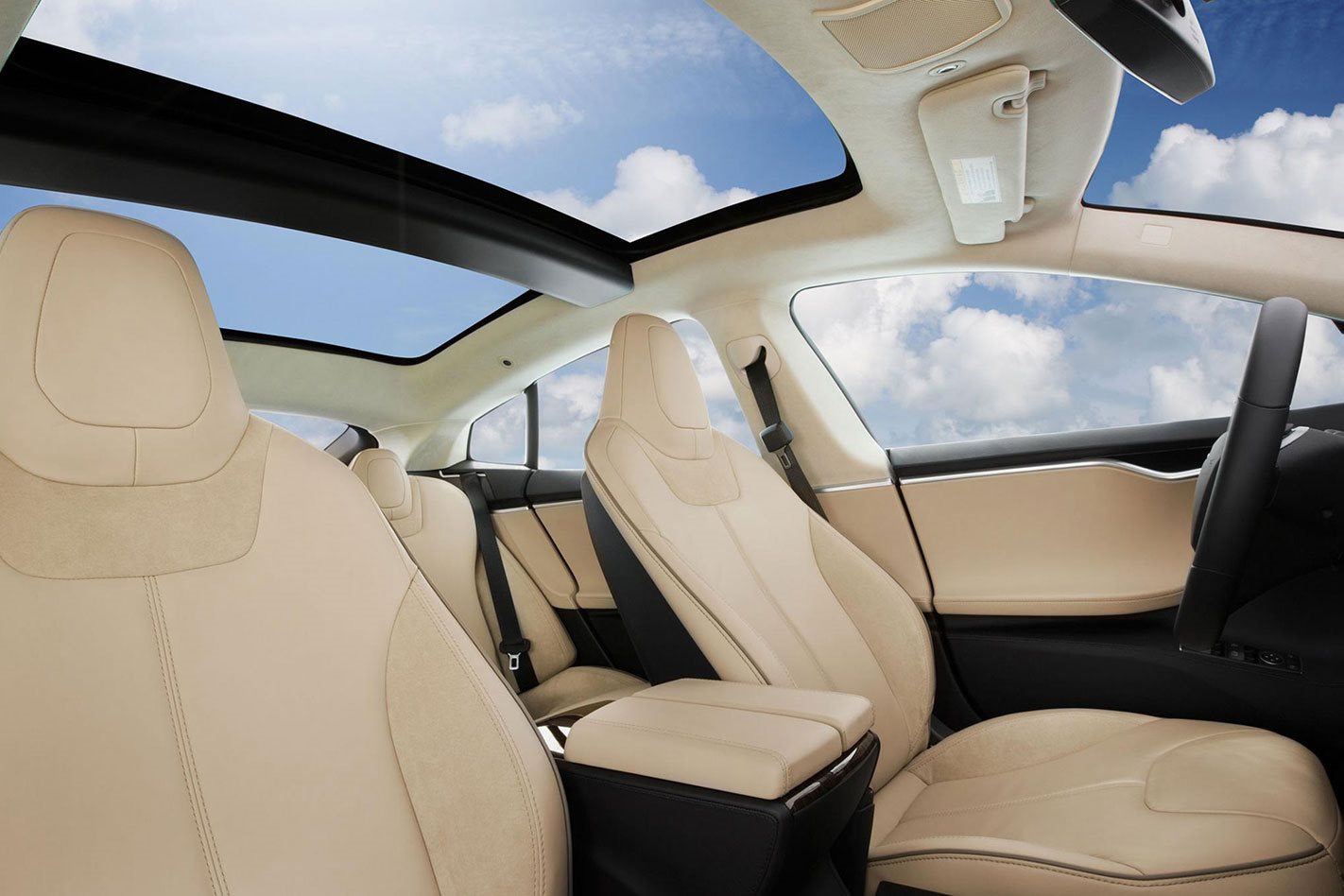